Head of Xbox Phil Spencer knows “it’s been too long” since Microsoft has launched a major first party title, declares this is something the company will address in the near future.

In a recent interview with Same Brain, Spencer discussed COVID 19’s impact on the industry, the growth of Xbox Game Pass, cloud gaming, collaborations, and how Call of Duty would be affected by Microsoft buying out Activision Blizzard, amongst other topics.

At around the 20:23 mark, Spencer was asked the future of Xbox, or as much as he could state. “One thing we’ve definitely heard loud and clear, is it’s been too long since we’ve shipped what people would say is a big first party game. We can have our excuses on COVID and other things,” Spencer admits, “but in the end, I know, people invest in our platform, and they want to have great games.”

Outlets including IGN argue that Halo Infinite was the last major “Xbox-only” release by Microsoft (though the game is also available on PC). “We’re excited about 2023,” Spencer continued. “We’ve talked about games that are coming, and those games are tracking well.”

“We’re kind of out of what COVID did to the production schedule, and as an industry I think we’re starting… we have fewer games this Holiday than we’ve had in a while, when you just think about the launches.” Spencer’s comments were not just about Microsoft, but the industry as a whole.

“You mentioned Call of Duty is coming, God of War is coming which is great, Nintendo’s had a good year,” Spencer admits. “I’d say in general we’ve been a little light — but I look at 2023, and there’s a great line-up of games coming that I’m excited about. Getting our first real Xbox first party games out of Bethesda, having them ship with Redfall and Starfield, will be a lot of fun.” Forza Motorsport is also slated for 2023.

Spencer then discussed Xbox’ plans for PC. “As I mentioned, we’re doing a lot more work on PC, because I think PC’s important, we have a big update to our Xbox app that’s actually coming in a couple of weeks, and we’ve been constantly working, taking the feedback.” 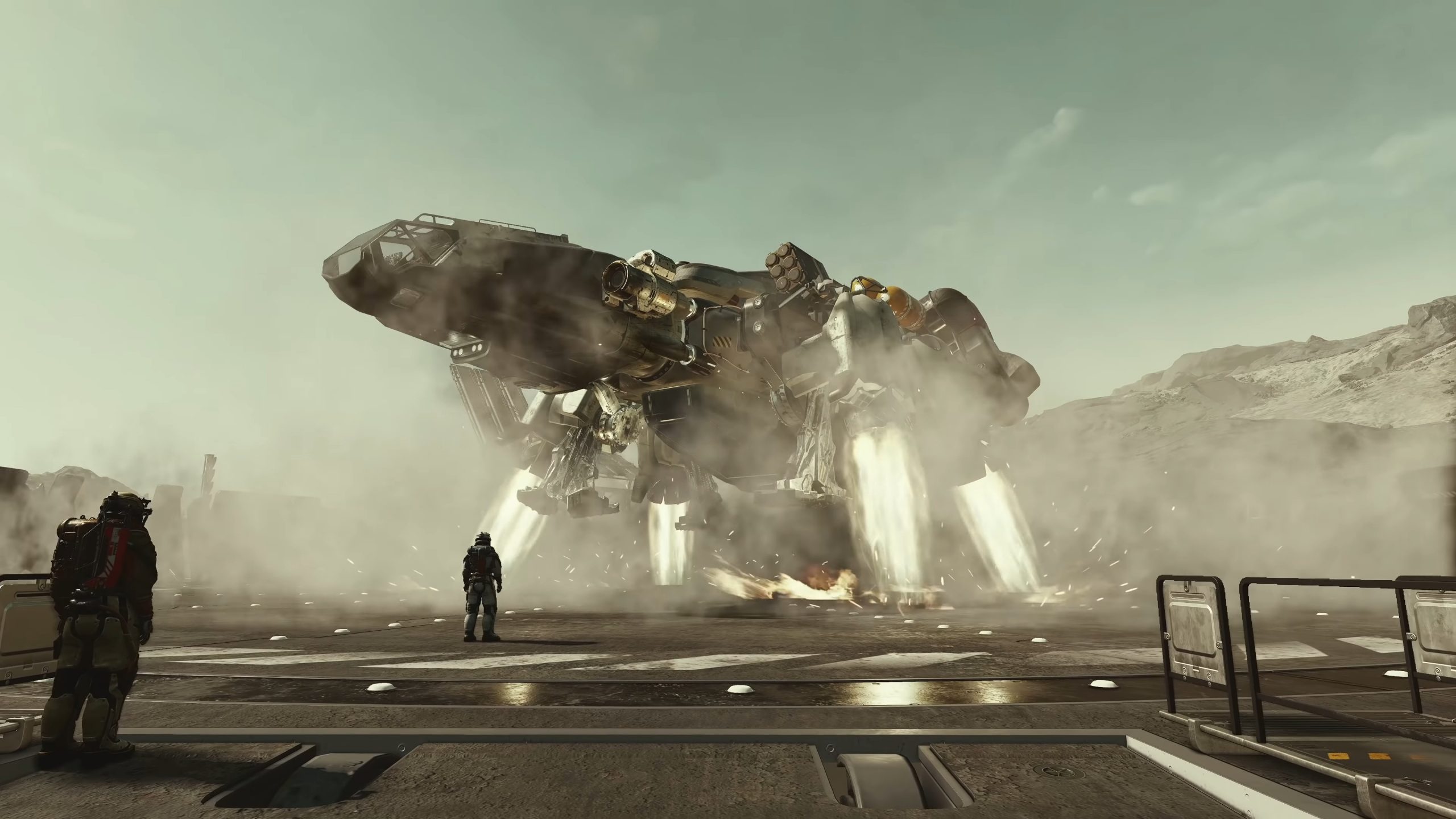 “We’re investing more and more in stuff we’re doing in cloud, to enable people to play games where they can, wherever they wanna go play. The partnerships have been interesting, Logitech just shipped a device, Razor just shipped a new device, we did our Samsung TV app,” Spencer listed.

“I say, we’re just going to continue focus on great games to more people, and giving them choice and value, and where they wanna go play. Longer term? We’re all in,” Spencer delved. “It’s worth thinking about new hardware, thinking about new styles of games, new partnerships, new first party things that we can go do.”

“We’re also spending more time even thinking about mobile, and what do we mean for mobile players, because we don’t really mean anything for mobile players right now” Spencer confesses. “So it’s just an exciting time.”

“All that said, not to make it a downer, I’m conscious that the economy right now is hitting our customers in different ways. We hear about that,” Spencer assured. “So we do think that it’s important that gaming stays; not only we’re talking about a way to connect, when we’re separate from each other, but also a real cost-effective way for people to entertain.”

“‘Because as families come under more pressure, gaming can be a nice outlet, whether it’s Game Pass or games that you already own, or the console that you already own; just being able to — at an affordable level — have families play and have fun together, I think is an important time,” Spencer explained. 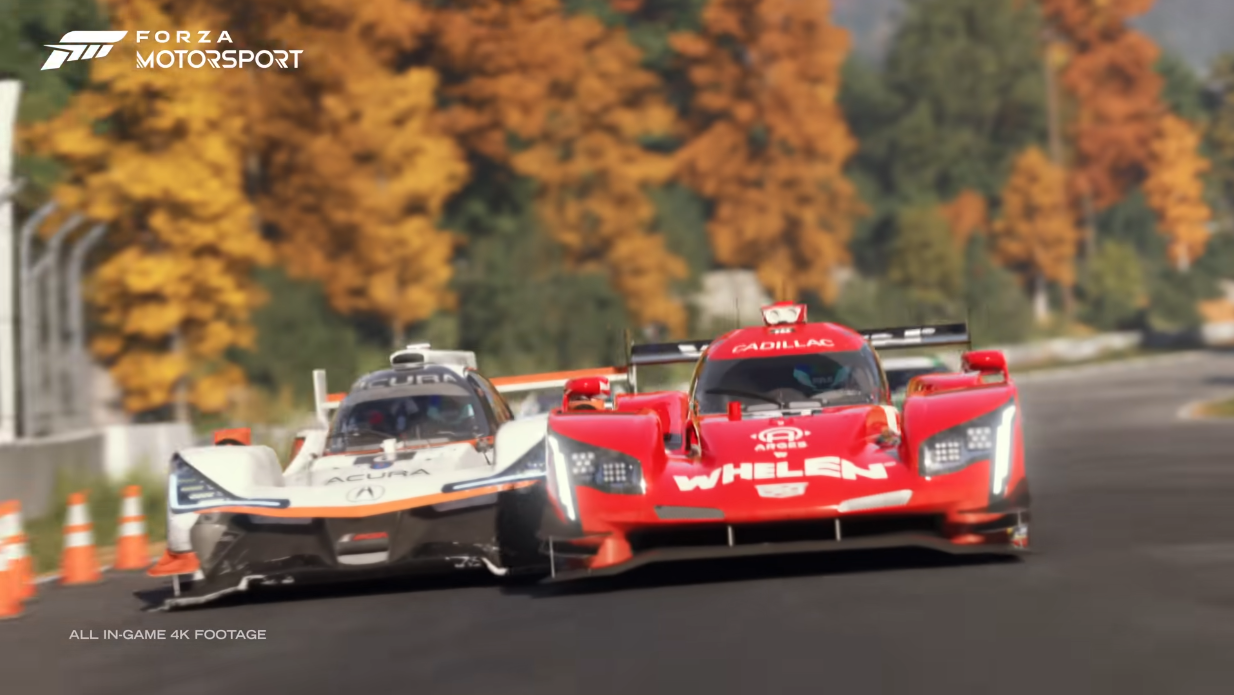 “We are definitely a business around people having to want to do what we do, we’re not a utility, we’re not work; we’re fun. People have to — with their heart — want to come and play Xbox and we are going to constantly work to earn that love.”

Other PC and Xbox titles with no confirmed release date include a Hideo Kojima title with only a single teaser image thus far, Fable, the Perfect Dark reboot, Senua’s Saga: Hellblade II, State of Decay 3, and The Outer Worlds 2. Brand new IPs such as Avowed, Everwild, Contraband, and Second Extinction will have to prove themselves.

NEXT: Bethesda Head Todd Howard Says Upcoming ‘Starfield’ Has Over 250,000 Lines Of Dialogue, More Than Double The Amount In ‘Fallout 4’