EA’s CEO says fears over platform exclusivity for Call of Duty after the Microsoft/Activision Blizzard acquisition “is a tremendous opportunity” for Battlefield. 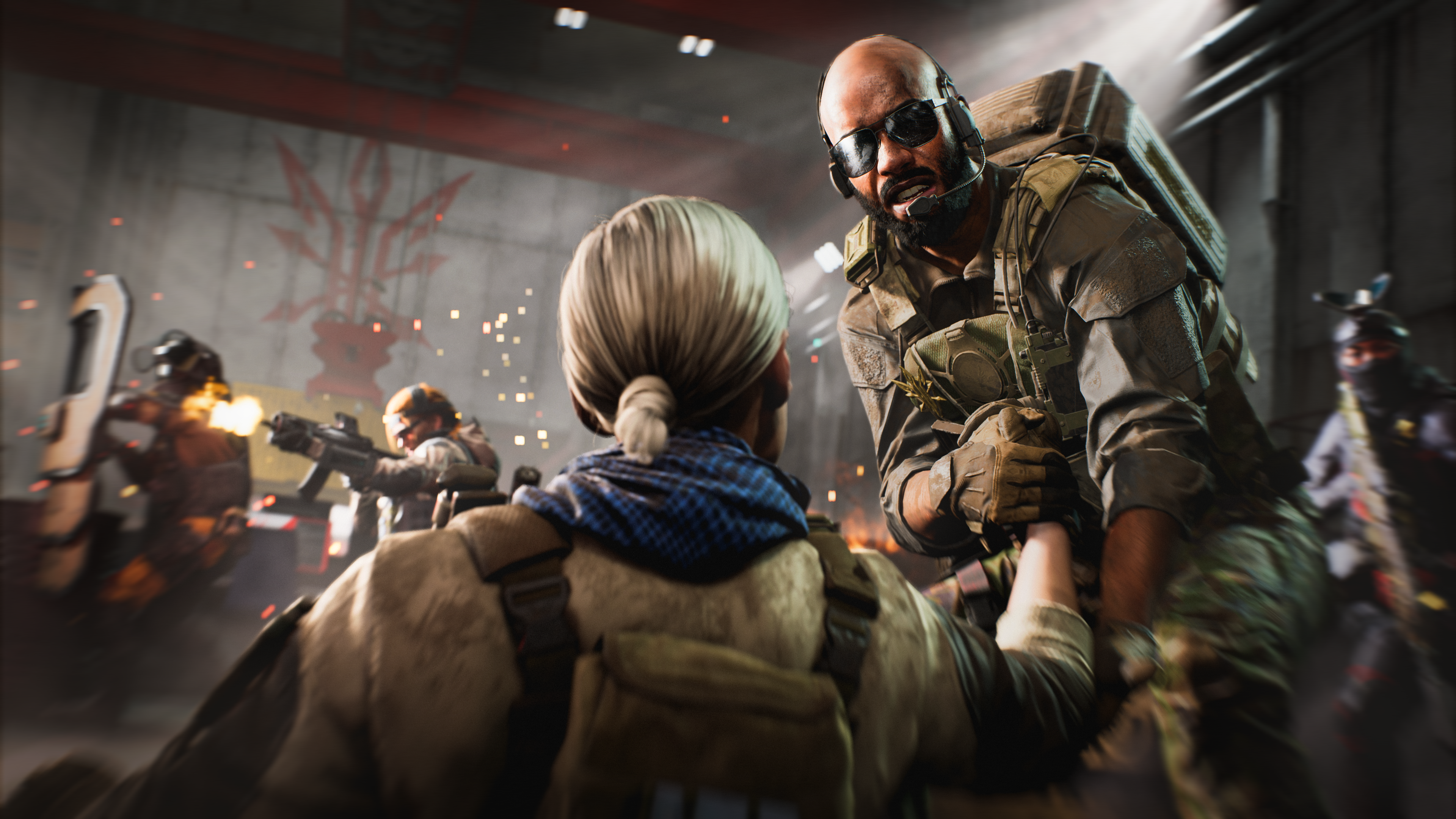 When discussing Battlefield, Wilson admitted “I don’t think we delivered in the last two iterations of that in the way that we should have. There’s a lot of work we’ve got to do there. But at it’s very core it’s extraordinary IP. And what we’ve seen in the world of entertainment is [that] great IP is resilient.” 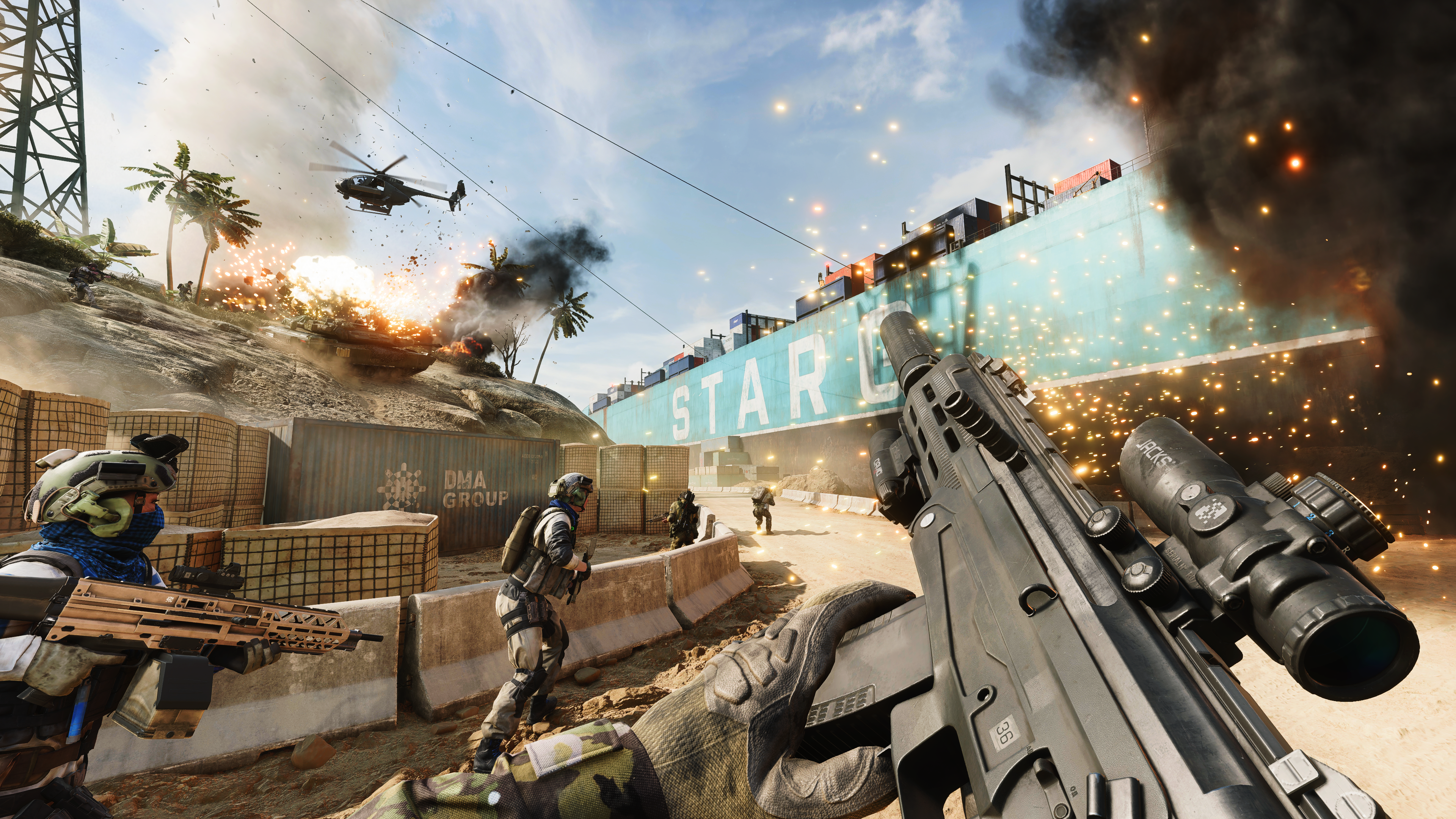 Wilson is referring to Battlefield 2042‘s woes. Riddled with bugs and glitches that forced Steam to allow refunds for players beyond the 2 hour gameplay cut-off period, the game’s launch was met with scrutiny from dissatisfied players; leading to poor sales.

Amidst these poor sales, which EA admitted “did not meet expectations,” rumors began to swell that the game would go free to play and that the development team had been reduced to a “skeleton crew.”

Wilson continued, “And we’ve seen movies, you know, not live up to the expectations of franchises, Star Wars might be one such franchise, and then you can see what happens when you get the right creative team involved, how they can completely reinvent and grow a franchise. And I think we have an extraordinary creative team involved in Battlefield now.” 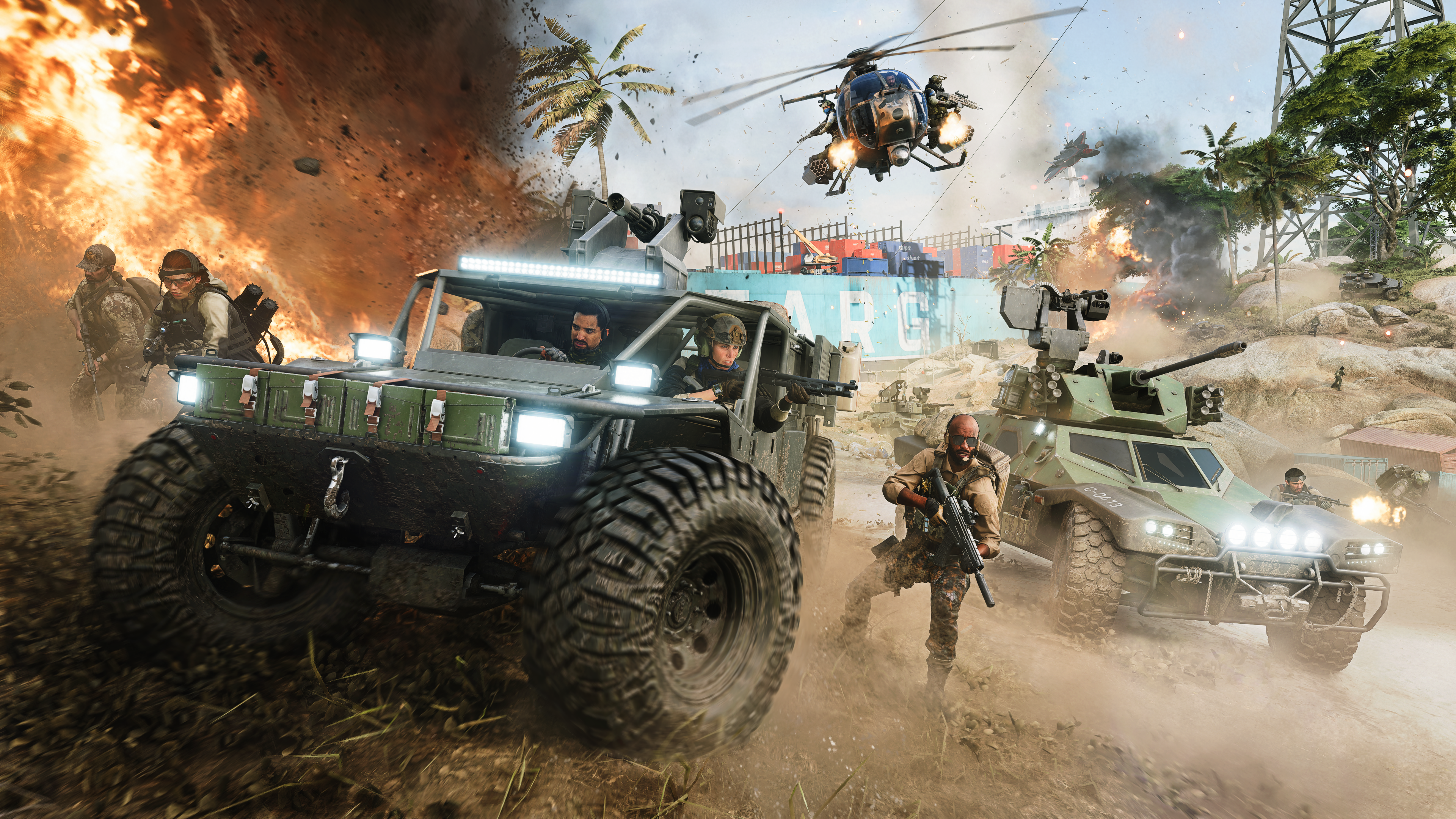 “We have unbelievable ambitions to own the first-person shooter space particularly as it [feels?] to creation. And in a world where there are questions as to the future of Call of Duty and what platforms that might be on and might not be on, being platform-agnostic and completley [sic] cross-platform with Battlefield I think is a tremendous opportunity,” Wilson justified. 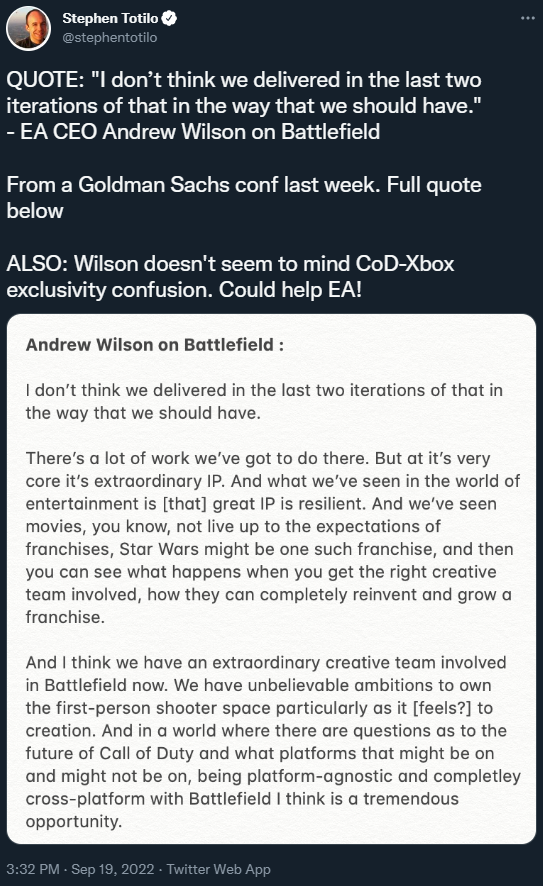 PlayStation CEO Jim Ryan then claimed “Microsoft has only offered for Call of Duty to remain on PlayStation for three years” after the agreement ended. While Sony later insisted there would be “major negative implications” for the industry, a Microsoft spokesperson reassured “It makes zero business sense for Microsoft to remove Call of Duty from PlayStation given its market leading console position.” 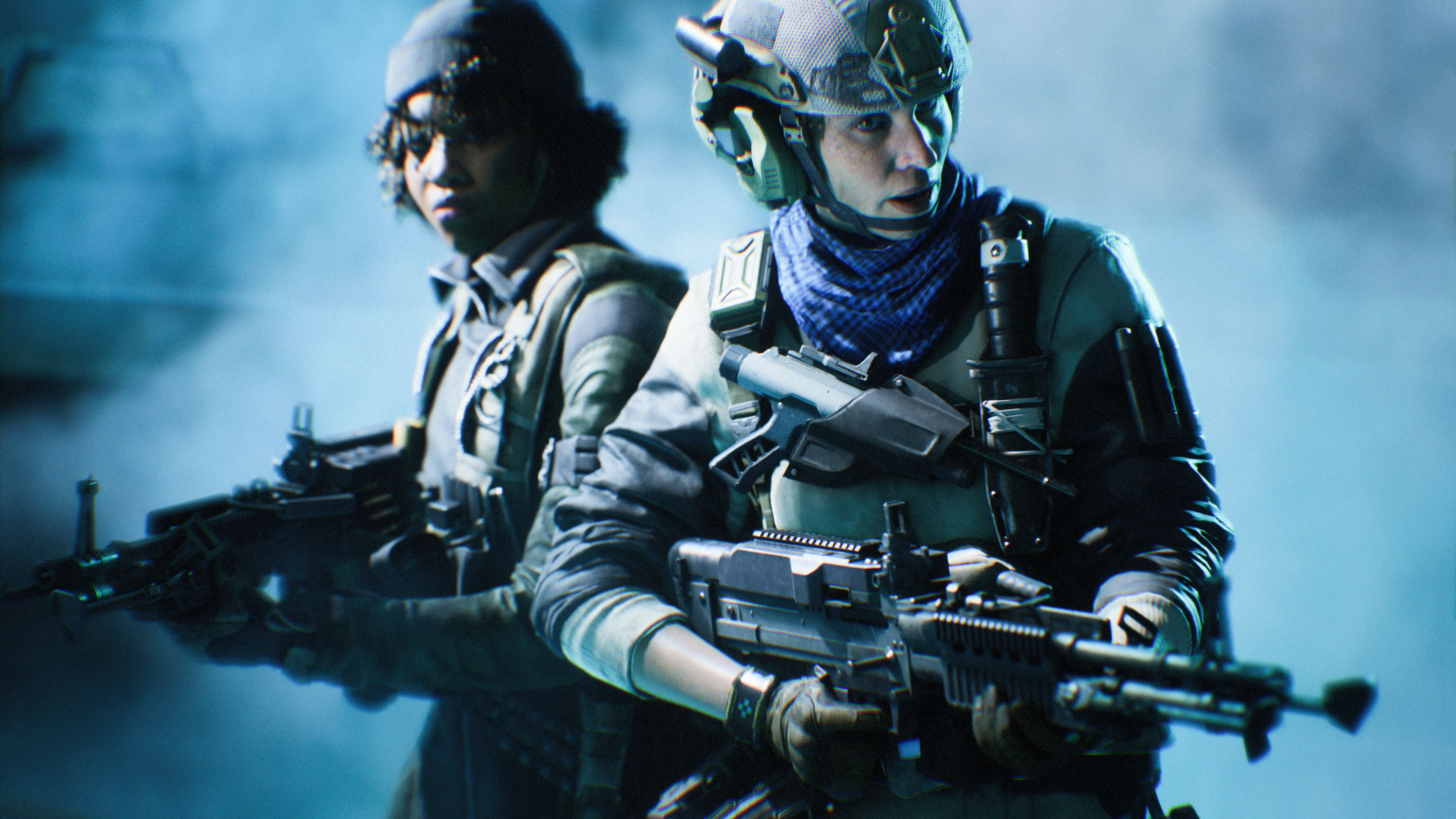 As Battlefield has been typically multi-platform, will this give them the chance to seize opportunity as gamers are unsure where Call of Duty will land? Will gamers flock to PC and Xbox if Microsoft are restrictive? Will discussion about console exclusivity being bad for consumers bring more games to other platforms?