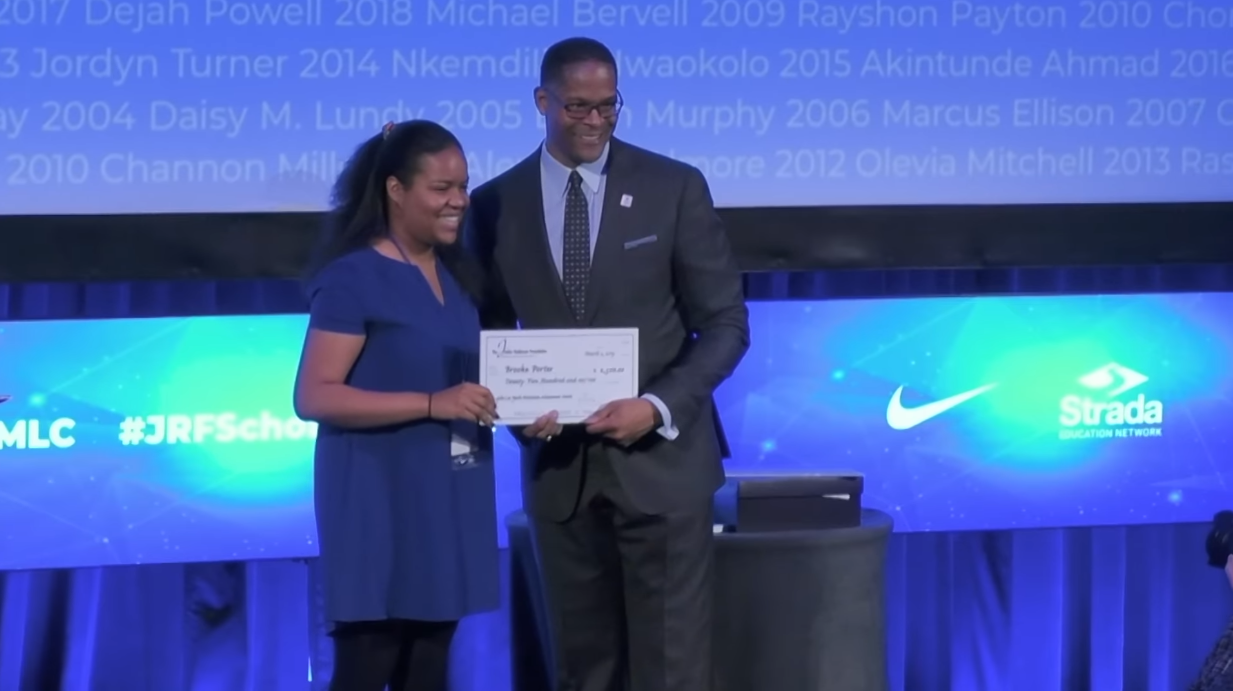 Earlier this month, Tiffany Johnson (Senior Director and Global Head of Diversity, Equity & Inclusion) announced an update to SIE’s ongoing Global Social Justice Fund, which was established in 2020 “to support social justice and anti-racist initiatives around the world.”

SIE had already given $11 million to “advance race equity within the gaming industry and beyond,” Johnson now detailed in the company’s Social Justice Initiative and PlayStation Career Pathways Program. 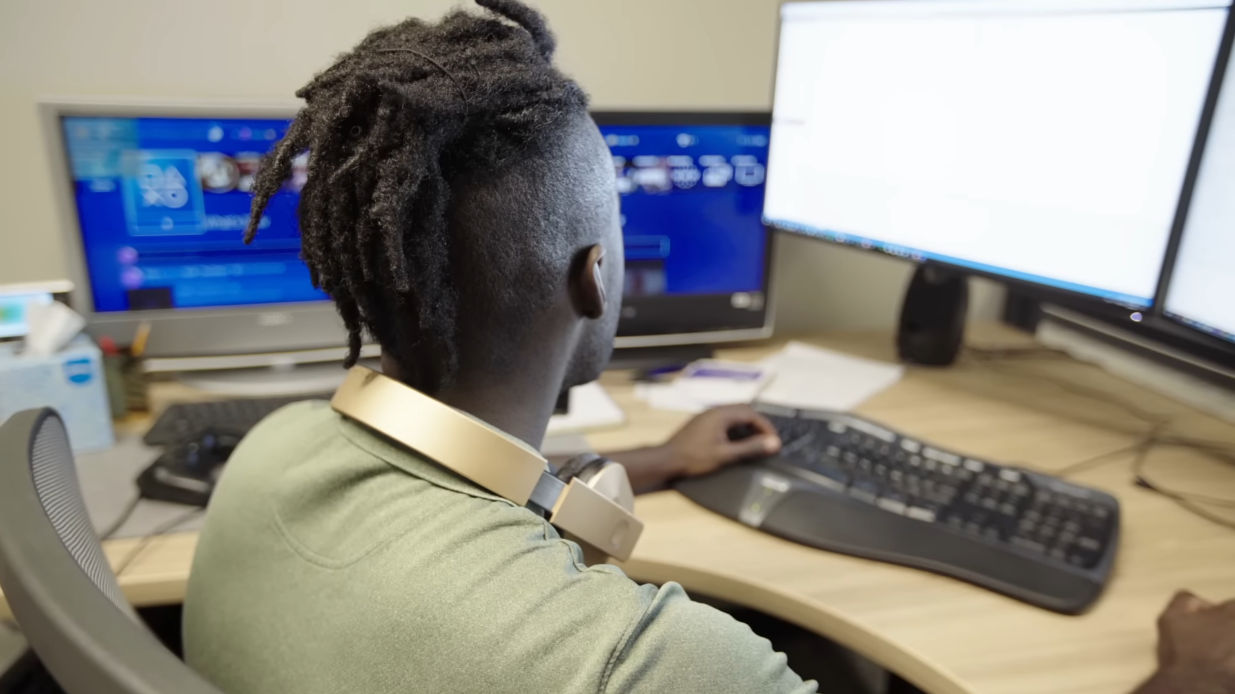 “We’re supporting organizations and efforts focused on strengthening educational and career opportunities for historically disadvantaged communities,” Johnson explained. “Our objective is to drive a new era of creativity, development and growth in the gaming industry that allows for more diversity and representation.” 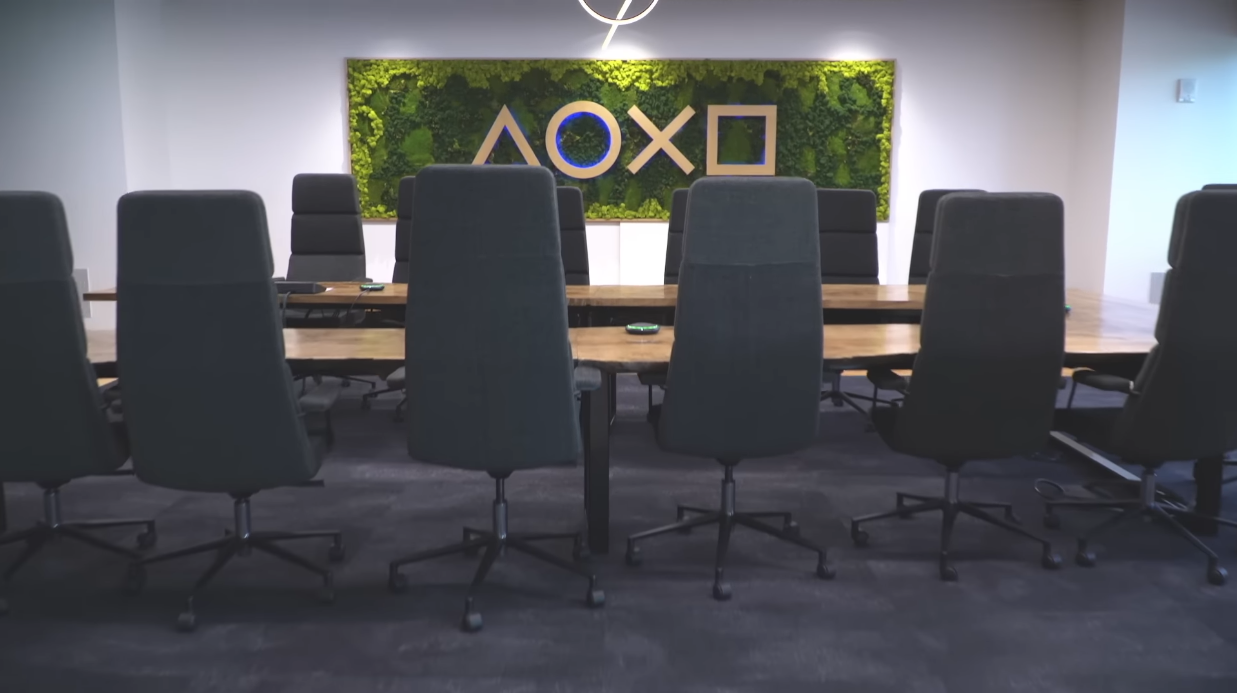 Information on the two new partners was also shared. UNCF helps by “providing financial support to 37 historically Black colleges and universities (HBCUs), and advocacy and community engagement for local and federal policies to remove barriers to higher education.” 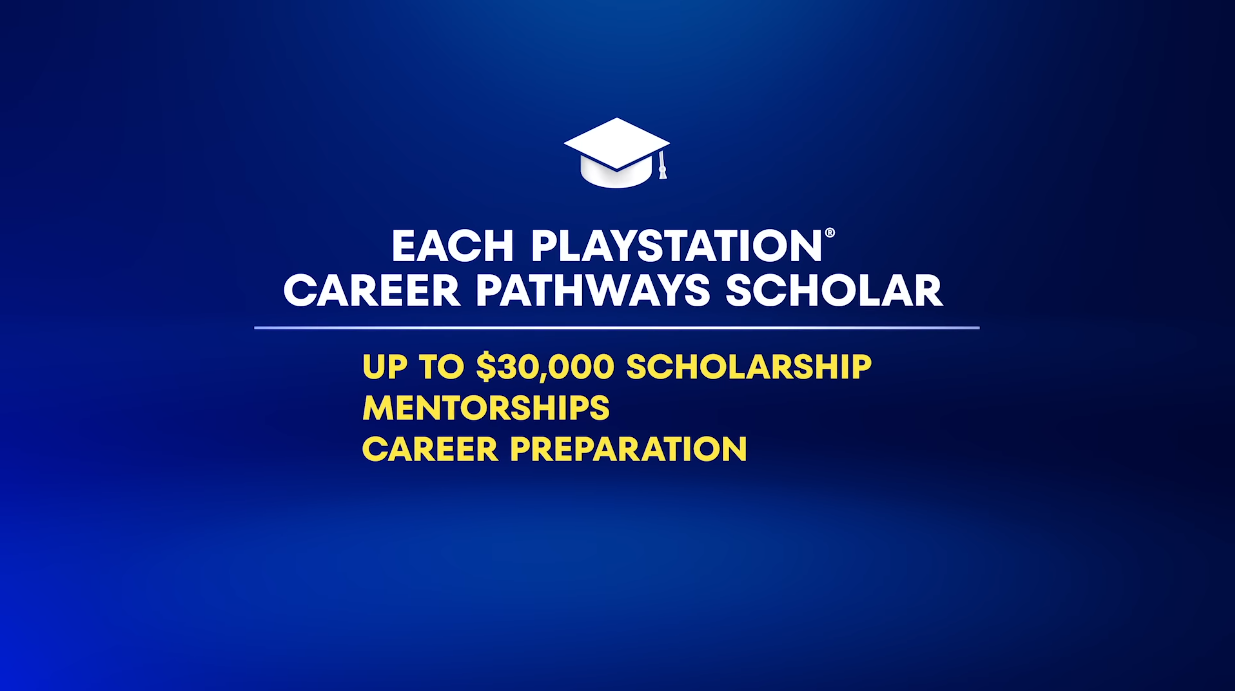 While YouTube removed dislikes last year, third-party plug-ins exposed some interesting facts regarding a video highlighting the Social Justice Fund portfolio and PlayStation Career Pathways. With 23,813 views at this time of writing, it has 999 likes vs. 3,000 dislikes.

The comments are also scathing, most demanding PlayStation hire on talent and meritocracy, and abandoning discriminatory practices against those outside of the Fund and Program’s reach. Replies on Twitter were also damning, with some claiming PlayStation was preempting further allegations of sexual harassment. 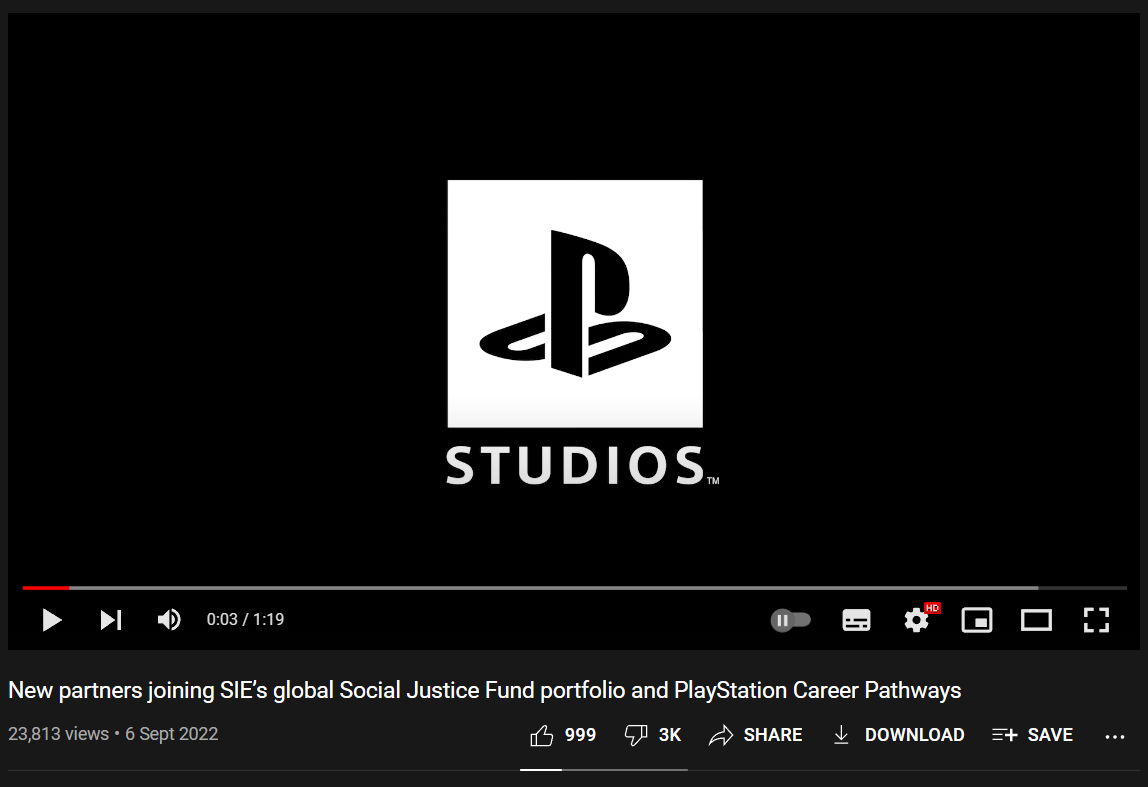 Vara opened her video on the topic with the claim Sony had gone from “one of the most loved companies in the gaming industry, to one that is constantly wrapped up in controversy.” Vara cites the PlayStation platform’s banning and censorship appealing purely to the “social justice crowd,” neglecting those who merely wanted entertaining games.

Vara echoed how many were upset that the fund was restricted to only certain demographics, and subverted/restricted other talent. She also condemned it as purely a PR move and “virtue signalling bull—t,” once again citing $11 million was “nothing” to Sony.

She also cited another reason people were so incensed over the announcement, as PlayStation social media channels typical focus on gaming news. Prior reports indicated that Sony would have a big announcement coming on September 6th, which could have been gaming-related. 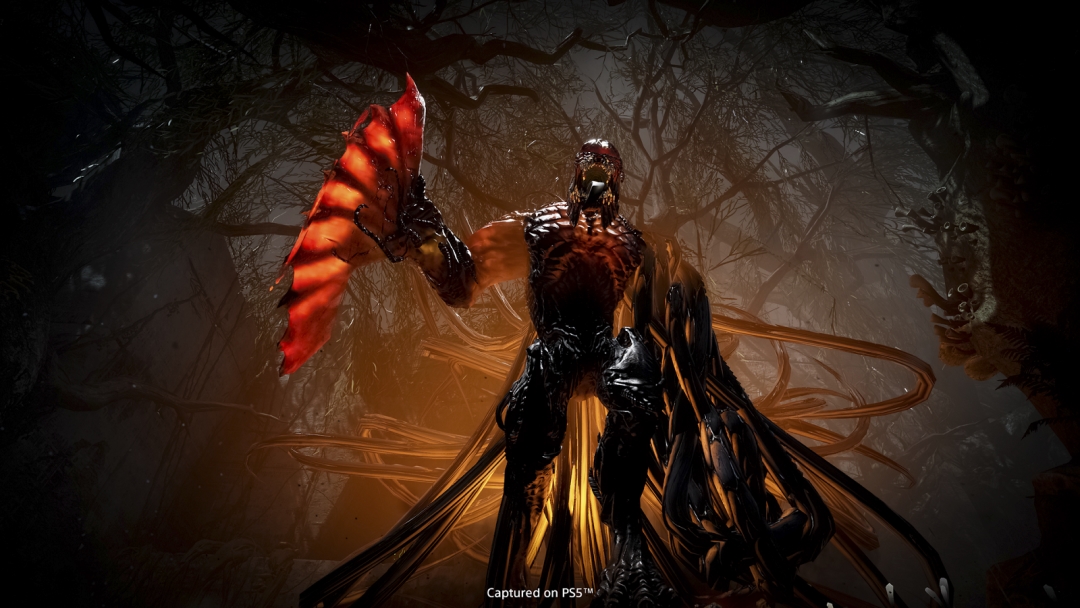 For example, The Gamer speculated it would be the PlayStation Showcase, revealing information on new and upcoming games. Likewise, PlayStation had yet to offer an official statement on The Last of Us Part 1, Firefly Edition arriving to some consumers damaged, and that they would not be replaced or refunded.

Other user comments were equally poignant.  User @GrumpyCatterman chimed in with “‘Social justice’ is the exact opposite of real justice. It’s bad people that want to be seen as righteous so they constantly signal their virtue and redefine words.”

“Media is to be enjoyed, not to be lectured,” said user @VatiWah. “The biggest problem with recent games is that its being used as a platform to lecture people instead of letting them enjoy the game. Most of those newcomers just want in because its ‘cool’, not because its fun.”

Vara concluded her video with “I think Sony has fallen very far from the amazing company they once were.” Confessing she used to be a “PlayStation fan-girl,” she nonetheless stated that she was disappointed with how the Sony PlayStation crew has acted over the last few years.

“I have stopped supporting Sony as much as I used to, and this is a prime example of why people hate PlayStation and the Sony brand,” Vara proposed.

NEXT: Sony Being Sued For $5.9 Billion, Accused Of “Ripping Off” Players By Charging A 30% Commission Through PlayStation Store Purchases