EA has announced a new action-adventure Iron Man game is in the works, being “the first of several new games” with Marvel. 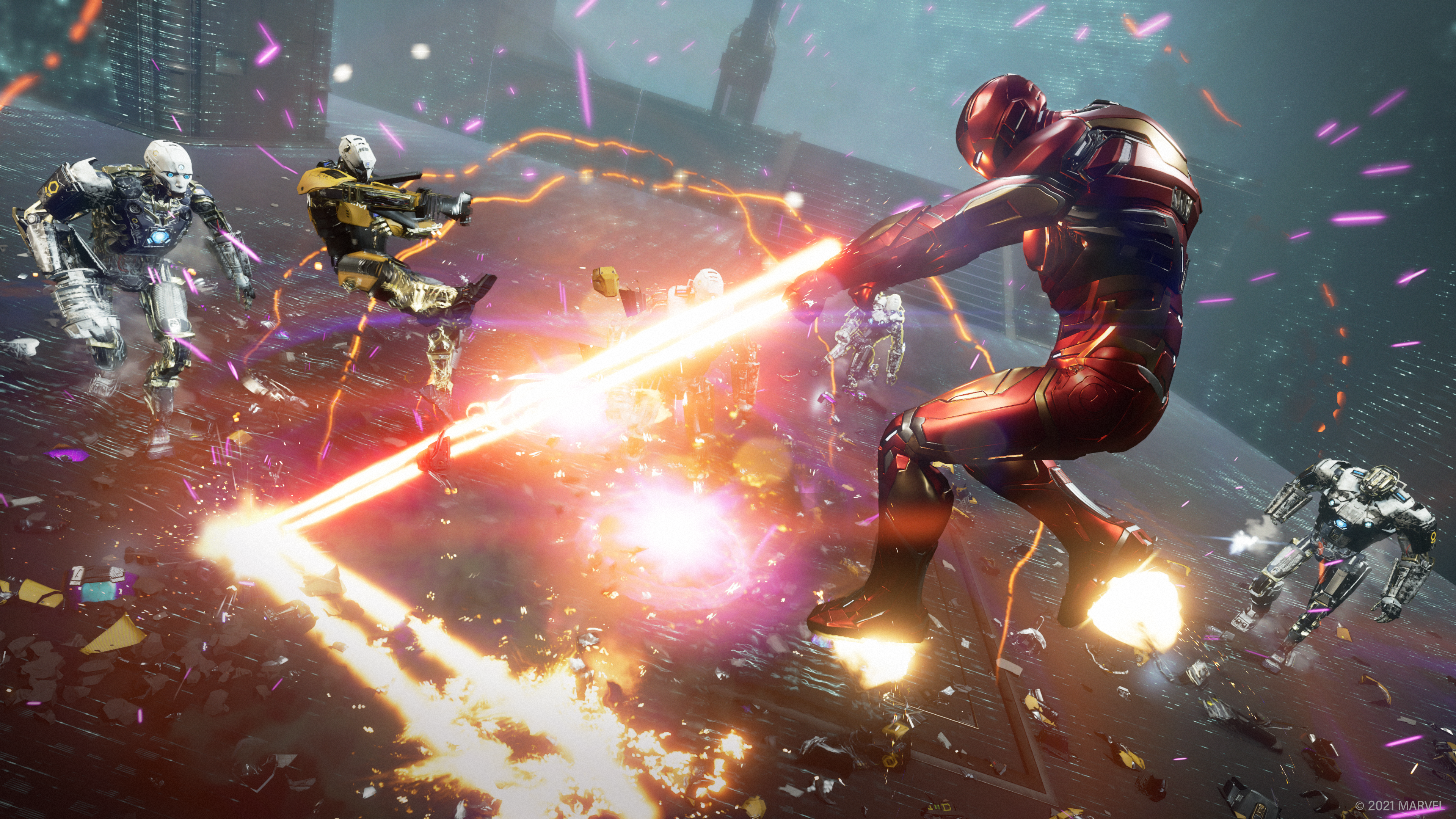 Developer Motive Studio (Dead Space remake, Star Wars: Squadrons) will be working with Marvel Games, creating featuring” an original narrative that taps into the rich history of Iron Man, channeling the complexity, charisma, and creative genius of Tony Stark, and enabling players to feel what it’s like to truly play as Iron Man.” 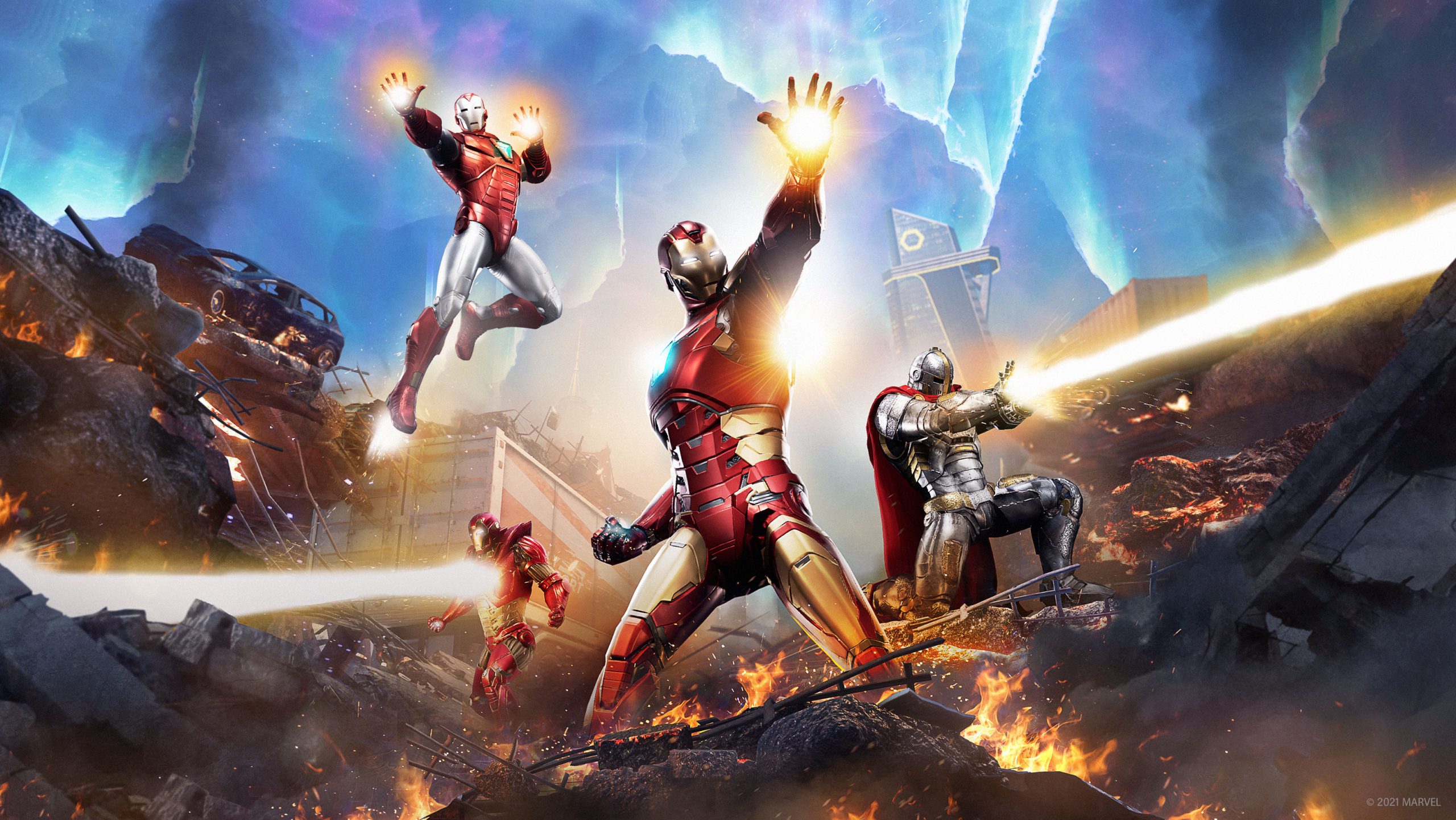 “We are thrilled to collaborate with the talented team at Motive Studio to bring their original vision of one of Marvel’s most important, powerful and beloved characters,” exclaimed Marvel Games VP and Creative Director Bill Rosemann.

“Their experience delivering both established entertainment worlds and thrilling gameplay — combined with their authentic passion for the armored icon — will fuel our quest to deliver a love letter to a legendary hero in the form of the ultimate Iron Man video game,” he promised. 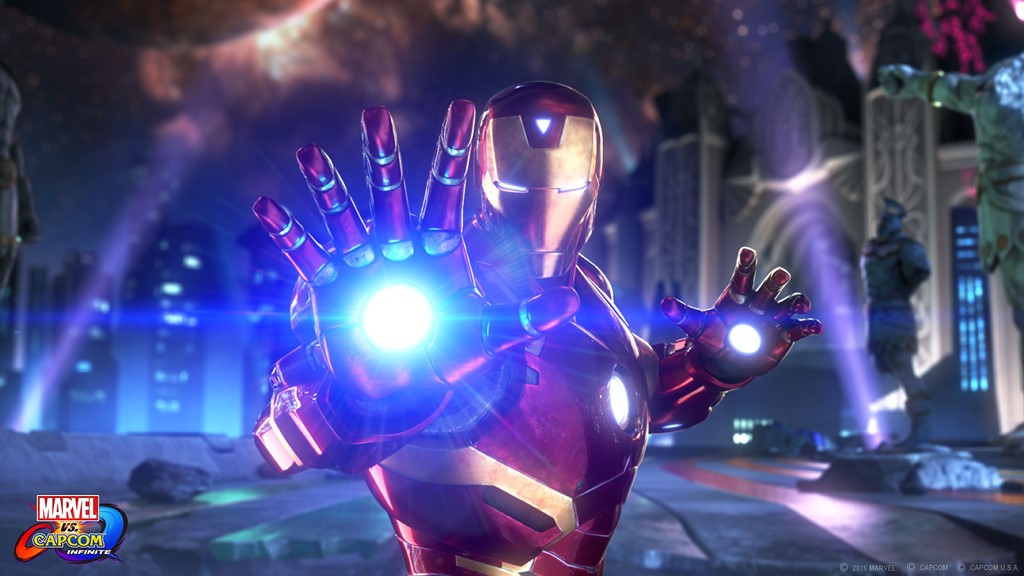 “It’s an honor and privilege to have the opportunity to make a video game based on one of the most iconic Super Heroes in entertainment today,” Proulx, echoed. “We have a great opportunity to create a new and unique story that we can call our own. Marvel is encouraging us to create something fresh. We have a lot of freedom, which is so engaging for the team.”

Iron Man is currently in pre-production, though the statement closes with how it will be “the first of several new games,” along with promoting jobs at Motive Studio “if you’re interested in helping them craft the ultimate Iron Man video game adventure.” 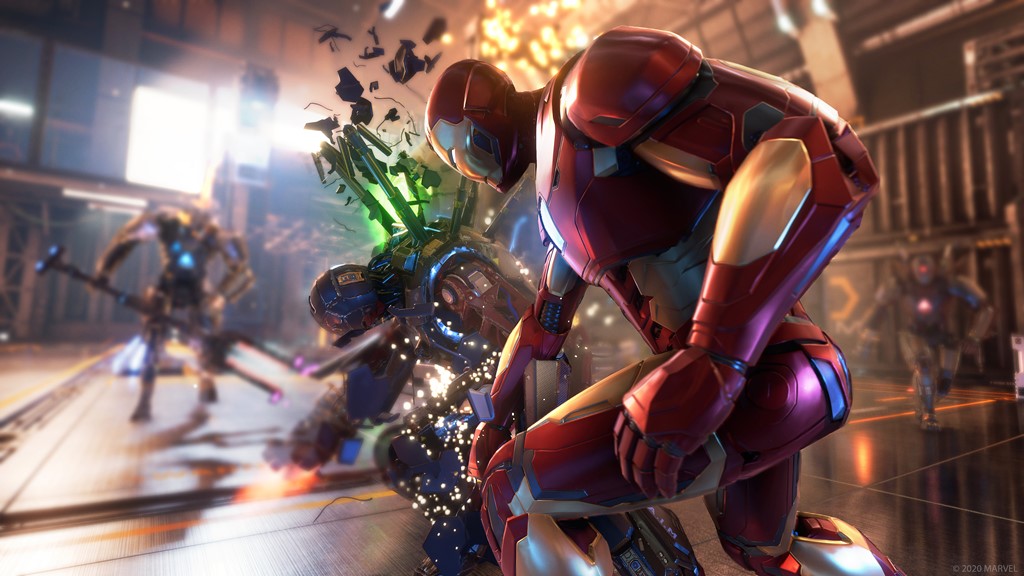 Last month, Avalanche Studios co-founder Christofer Sundberg revealed in an interview that the studio had worked on an open-world Iron Man game, which was cancelled in 2012. He cited “company politics,” as Disney and Marvel wanted the studio to complete the game in a shorter deadline than agreed, and swell the staff size to compensate.

Even when compensated with a larger budget for the additional 70 to 80 people needed, Sundberg said it would have “broken the studio completely,” and so the proposal was rejected. Iron Man instead went on to appear in Marvel Ultimate Alliance 3: The Black Order, along with the aforementioned Avengers, a mobile title, Lego, fighting game cross-over, VR, and tie-in video games. 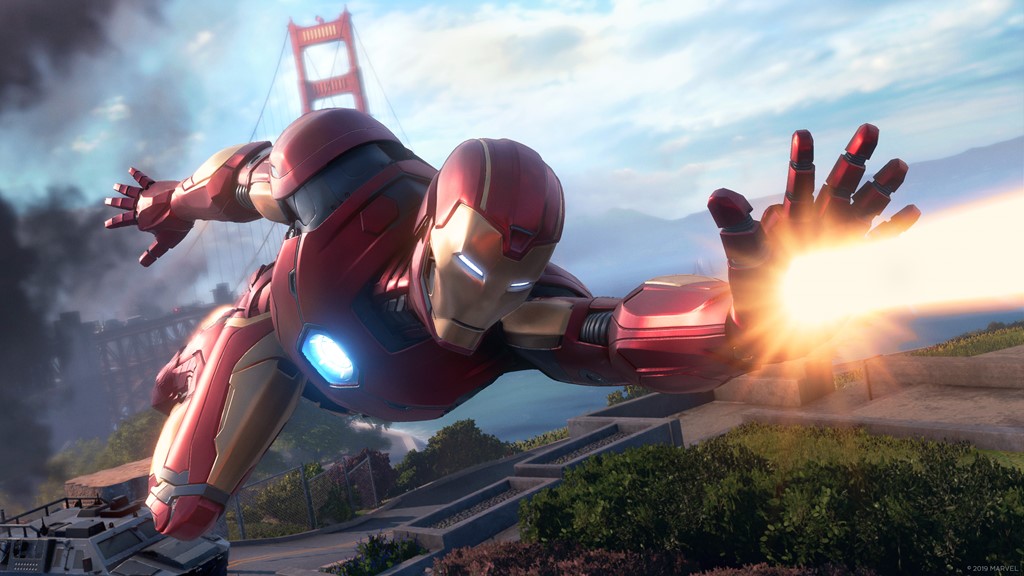 What are you hoping for in an Iron Man game? Let us know on social media and in the comments below.

NEXT: Nexus Mods Tells Users Unhappy With Their Ban Of ‘Marvel’s Spider-Man Remastered’ LGBT Pride Flag Mod To “Delete Your Account And Move On”