Electronic Arts are reportedly seeking a sale or merger, already having talks with Apple, Amazon, and Disney. 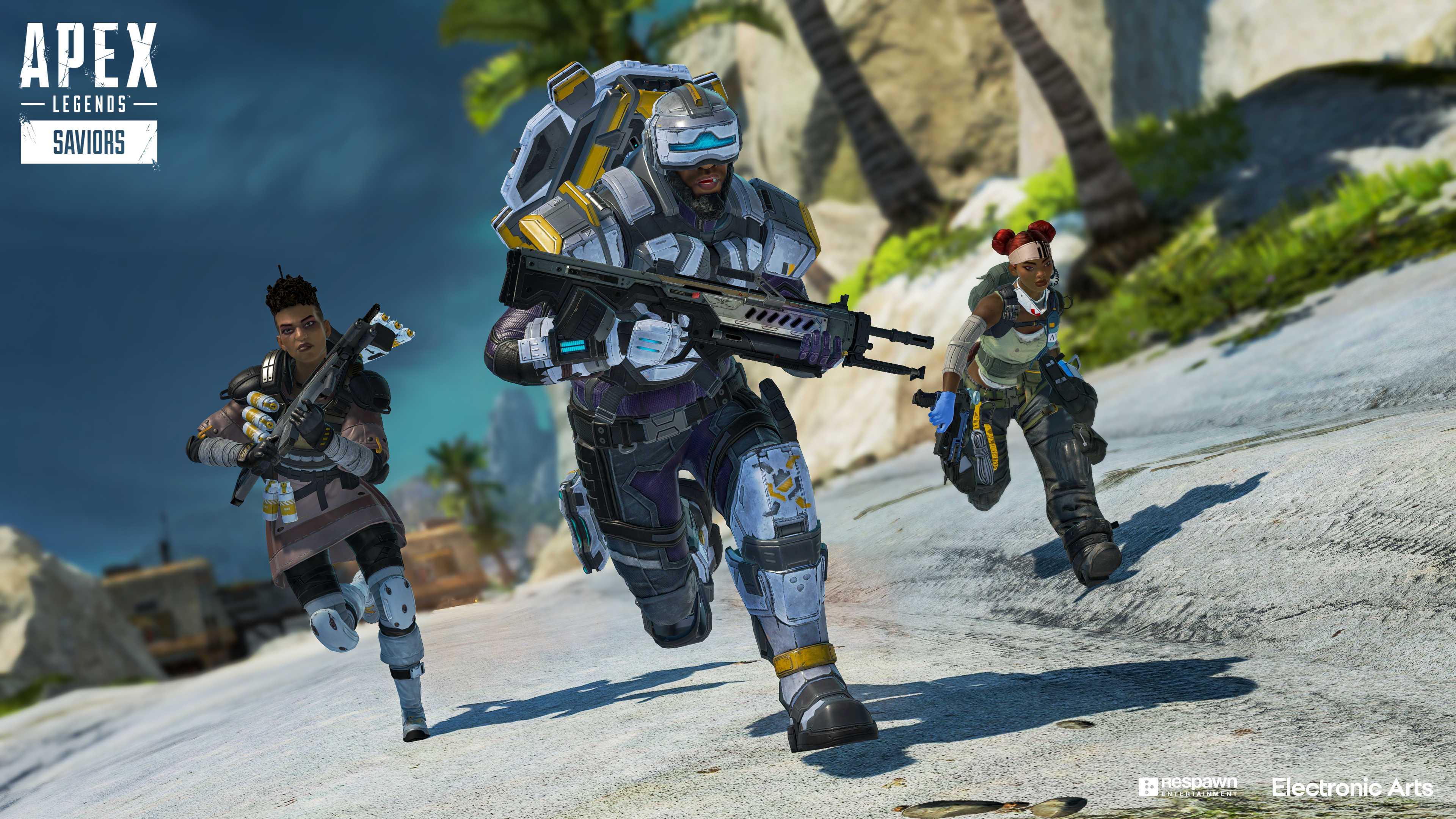 RUMOR RELATED: Star Wars Jedi: Fallen Order Sequel Not Launching Until 2023, Will Be For PC And Next-Gen Consoles Only, No Last-Gen

The news comes via Dylan Byers at Puck, who claims Comcast CEO Brian Roberts had discussions with Electronic Arts (EA) CEO Andrew Wilson about acquiring the company after Microsoft announced they were acquiring Activision Blizzard for $68.7 billion.

Byers claims, “Roberts approached Electronic Arts C.E.O. Andrew Wilson with a proposal to spin off NBCUniversal and merge the media and gaming giants, four sources with knowledge of the proposal told me.” 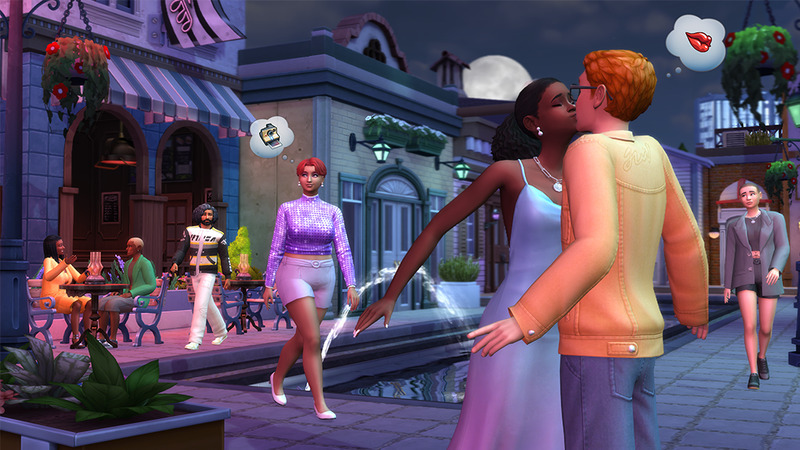 Negotiations lasted several weeks, with the Roberts family planned to have majority control of the new entity resulting from the merger. Wilson would have run it.  NBCUniversal CEO Jeff Shell would have been promoted into another Comcast position if the merger went ahead. The proposal allegedly broke down in either April or May, as both parties failed to find a satisfactory price and structure.

Despite the proposal and planned merger breaking down, Byers notes that this isn’t the first time EA has sought a merger. “Wilson and Electronic Arts have held talks with a number of different potential suitors, including Disney, Apple and Amazon, sources with knowledge of these talks told me,” Byers stated. 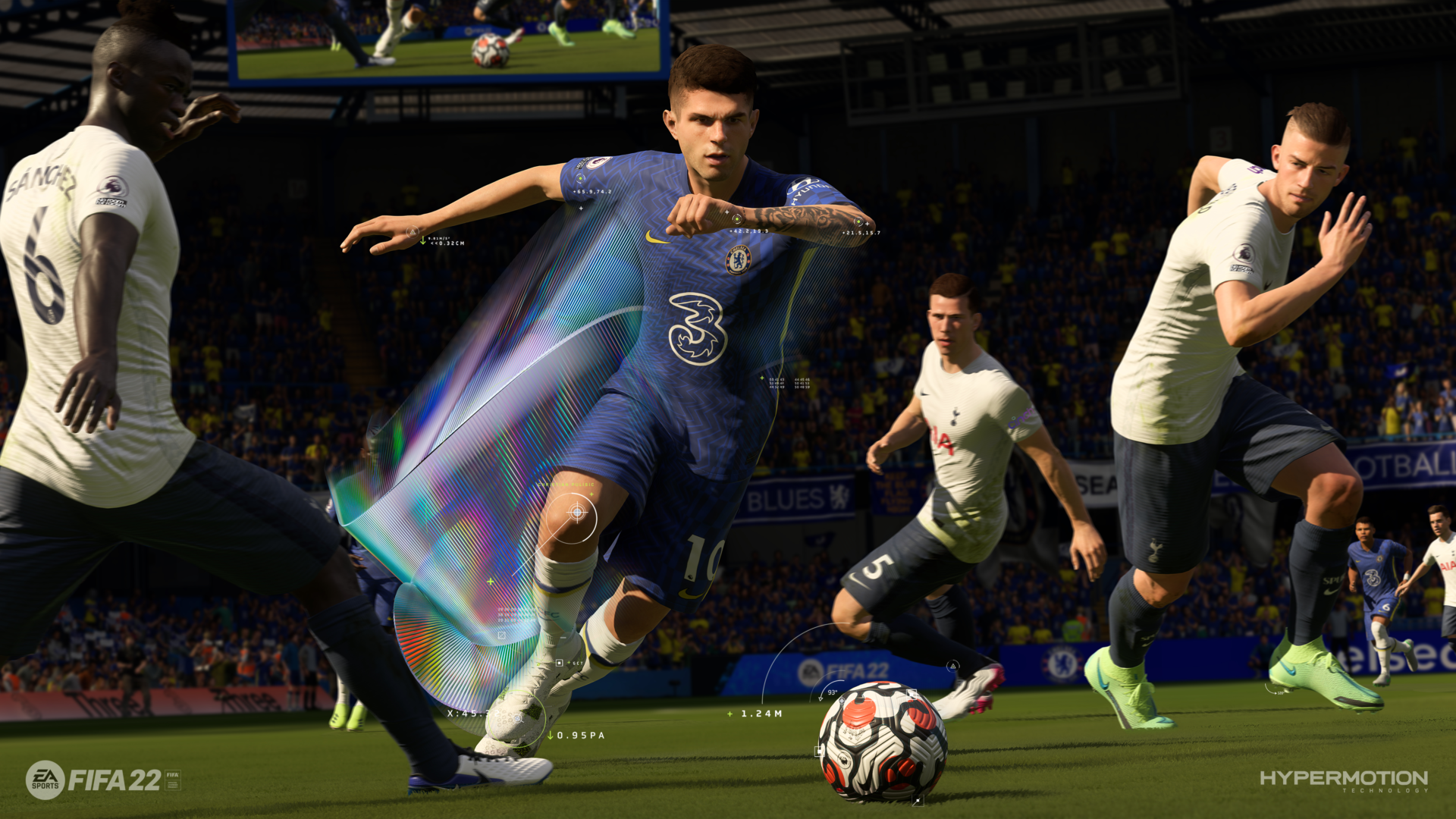 In fact, he also claims that “several sources familiar with these talks say EA has been persistent in pursuing a sale, and has only grown more emboldened in the wake of the Microsoft-Activision deal.”

Byers’ sources also claim that Wilson is seeking a deal that allows him to remain as Chief Executive for the merged company. 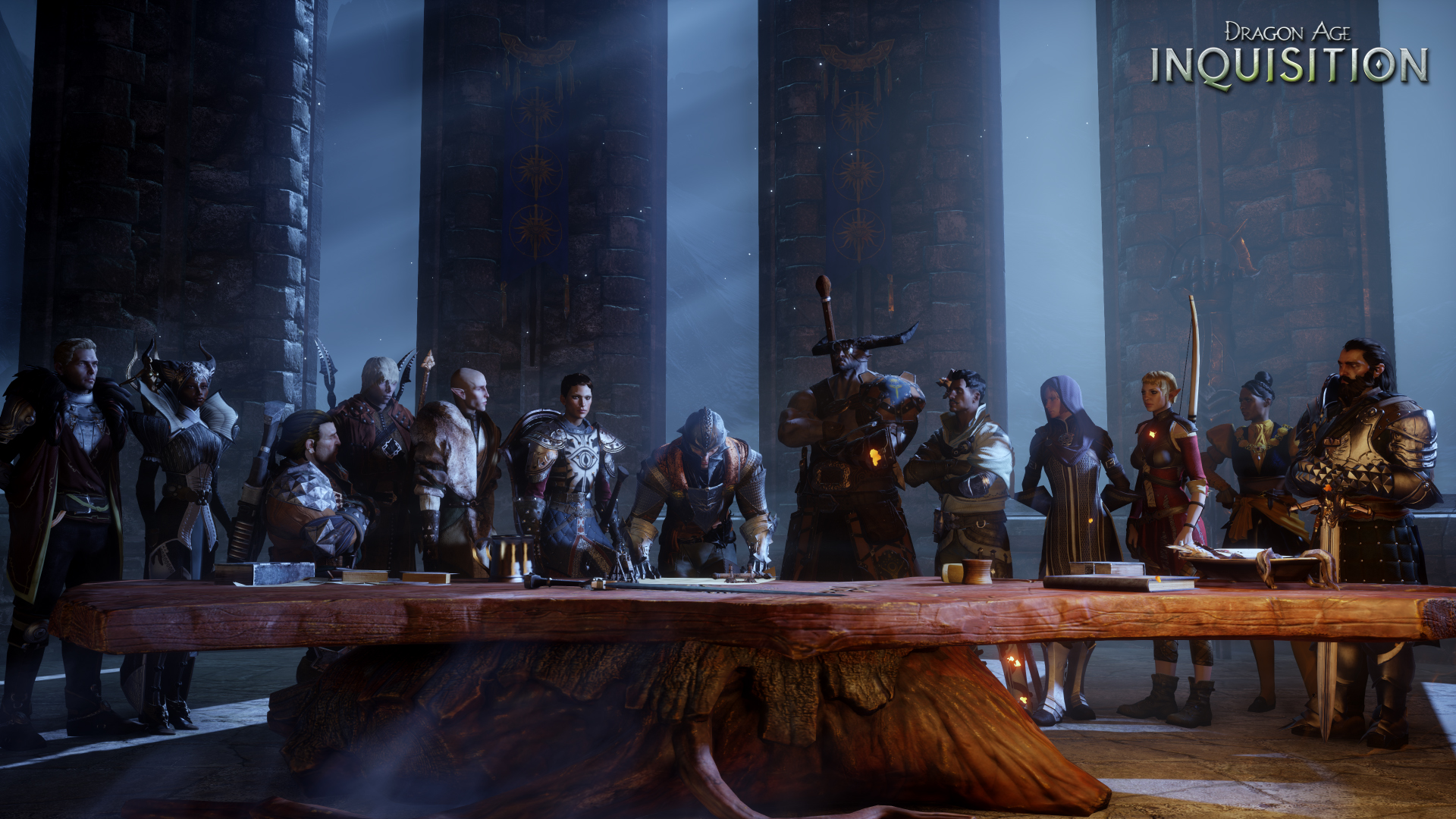 Byers goes on to claim that there has been speculation Disney would spin off ESPN to combine with EA. His sources also claimed Wilson approached Disney for “a more meaningful relationship” other than licensing deals in March of this year.

However, the report claims Disney did not pursue Wilson instead focusing on Disney+ subscriber growth, purchasing the rights to the Indian Premier League, and possibly buying Roberts’ portion of Hulu. 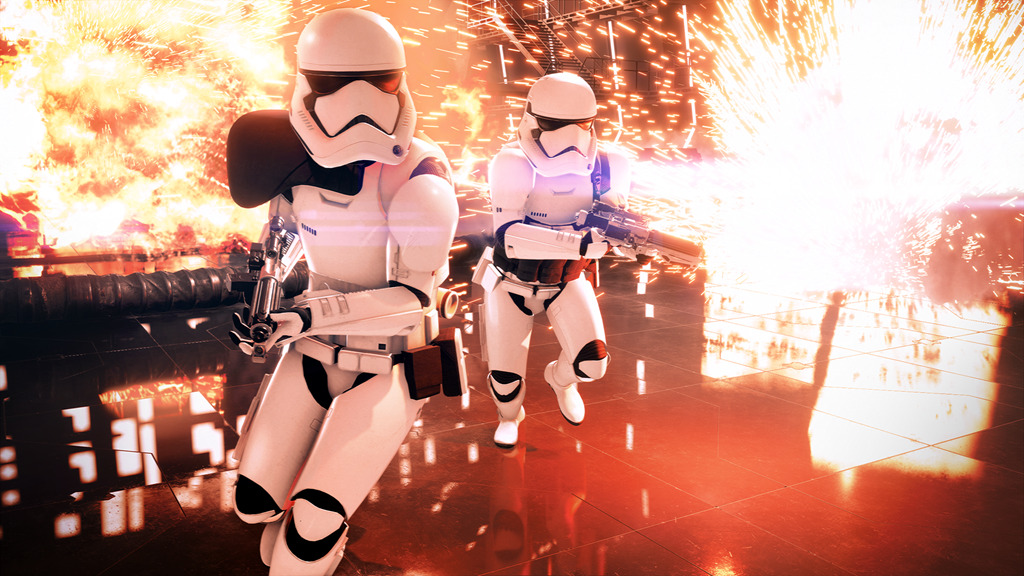 Nonetheless he also noted, “We are proud to be operating from a position of strength and growth, with a portfolio of amazing games, built around powerful IP, made by incredibly talented teams, and a network of more than half a billion players. We see a very bright future ahead.” 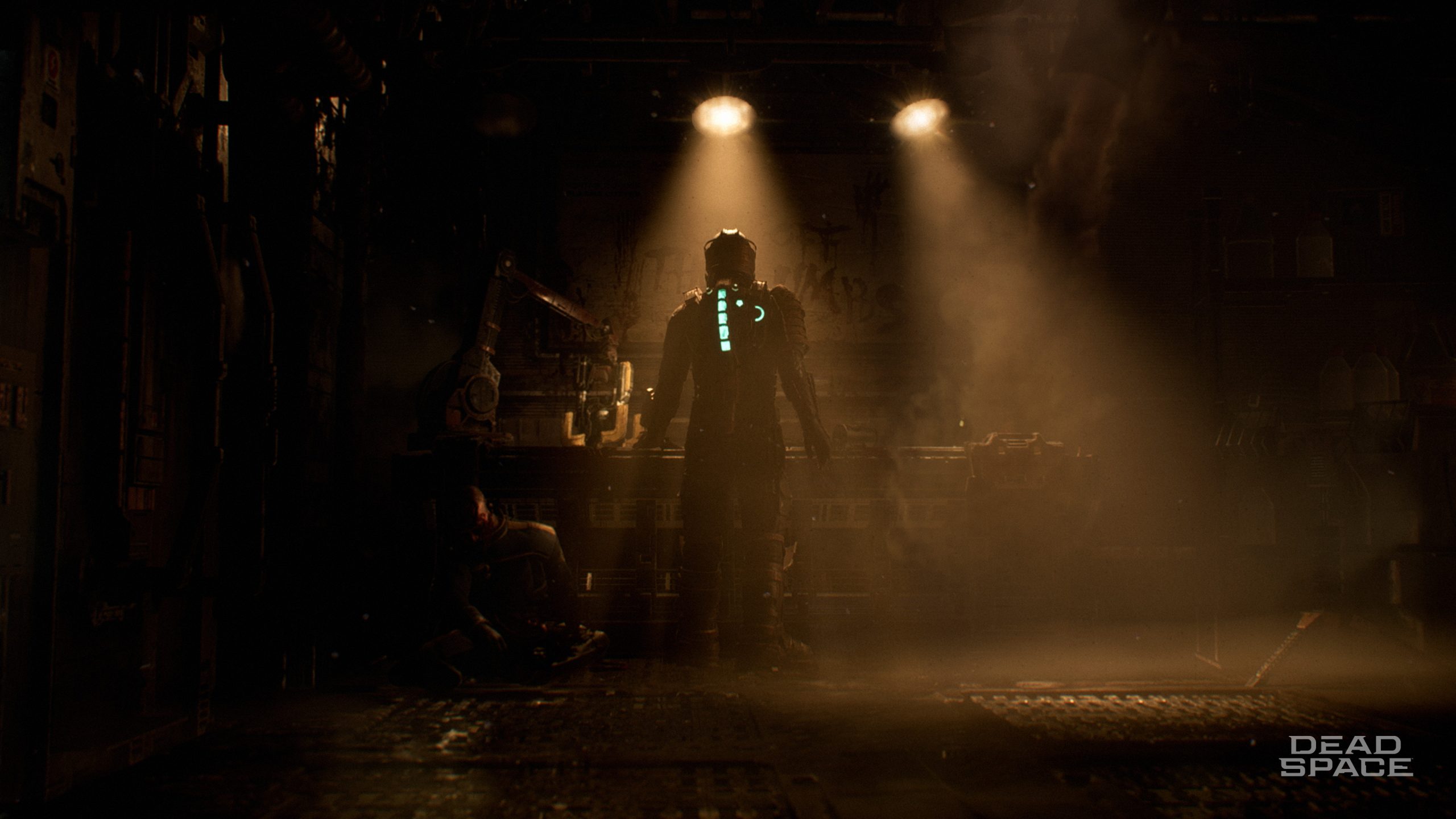 However, things are hardly sunshine and rainbows. EA recently lost exclusive licensing rights to Star Wars and FIFA. Even so, EA are still producing Star Wars games, with a follow-up to Star Wars Jedi: Fallen Order in the works. 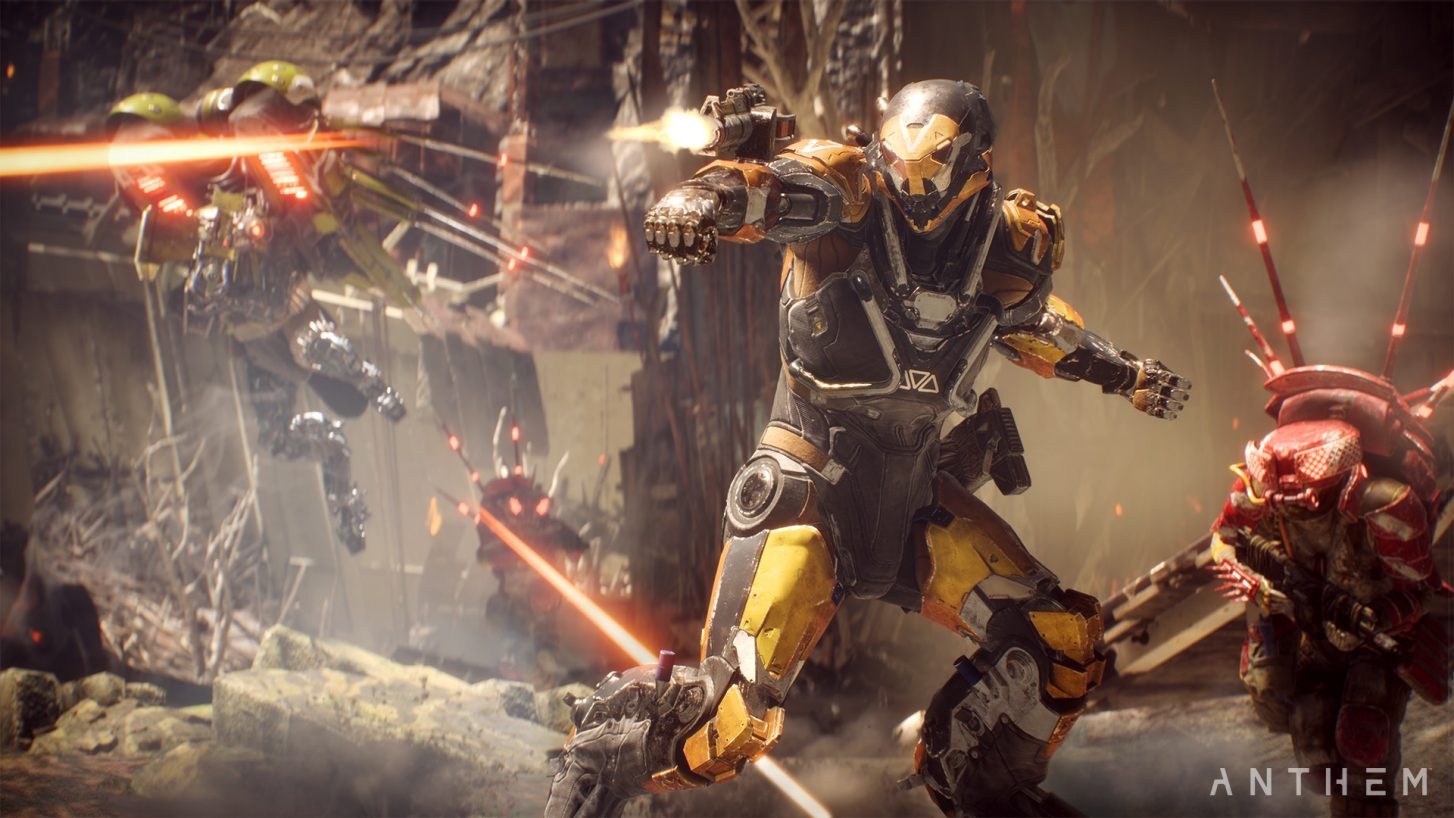 RELATED RUMOR: Dragon Age 4 In “Very Good Shape,” Could Launch In 2023 At The Earliest

While EA seem to have published as many good titles as bad — at least according to their Metacritic ratings — the bad is what catches attention. Mass Effect 3’s ending was so bad, it won the Consumerists “Worst Company In America” Award in 2012, beating out Bank of America in a final public vote.

As such, there seems to be a general perception of EA hating the very consumers they hope to nickle and dime.

When promoting Battlefield V, the company’s then Chief Creative Officer Patrick Soderlund insulted gamers, who were unhappy with the game’s lack of historical authenticity, telling Gamasutra, “These are people who are uneducated—they don’t understand that this is a plausible scenario, and listen: this is a game. And today gaming is gender-diverse, like it hasn’t been before. There are a lot of female people who want to play, and male players who want to play as a badass [woman].”

He would add, “And we don’t take any flak. We stand up for the cause, because I think those people who don’t understand it, well, you have two choices: either accept it or don’t buy the game. I’m fine with either or. It’s just not ok.” 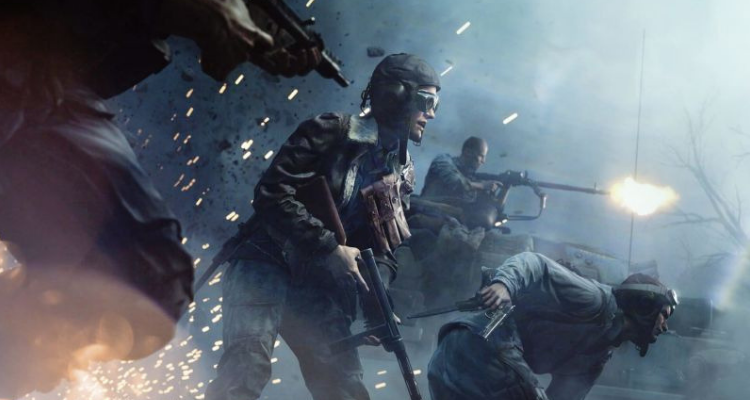 The company then mocked fans at the game’s launch party by displaying comments they received criticizing them for trying to sell a World War II game as historically accurate, a promise the company reneged on, and then decided to insult and attack their own players who called them out for reneging on the promise. 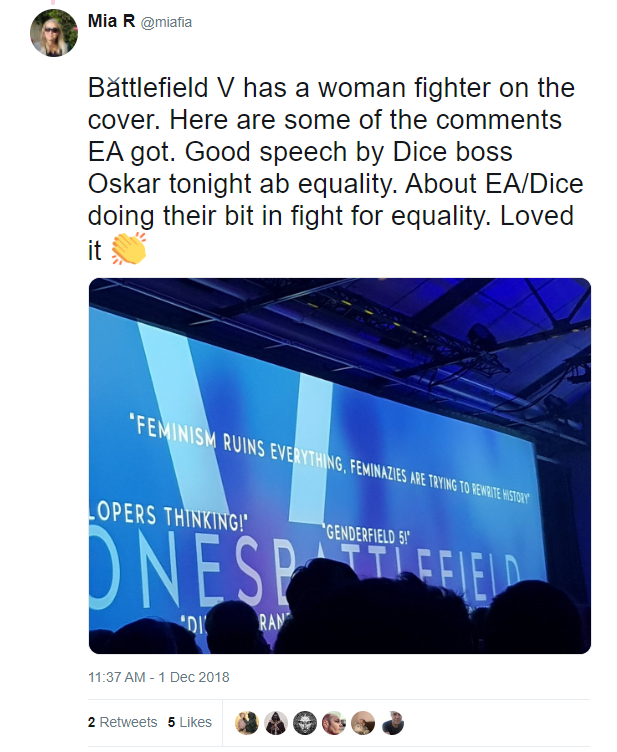 In short while EA may have a dire reputation with gamers, a buyout, merger, or anything that suggests a new direction for the company may be desirable for all involved.

However, with the same CEO at the helm and several key players within relying on the same tactics as their predecessors, what difference would there be? Would buying EA merely for the IPs be closer to what gamers want? 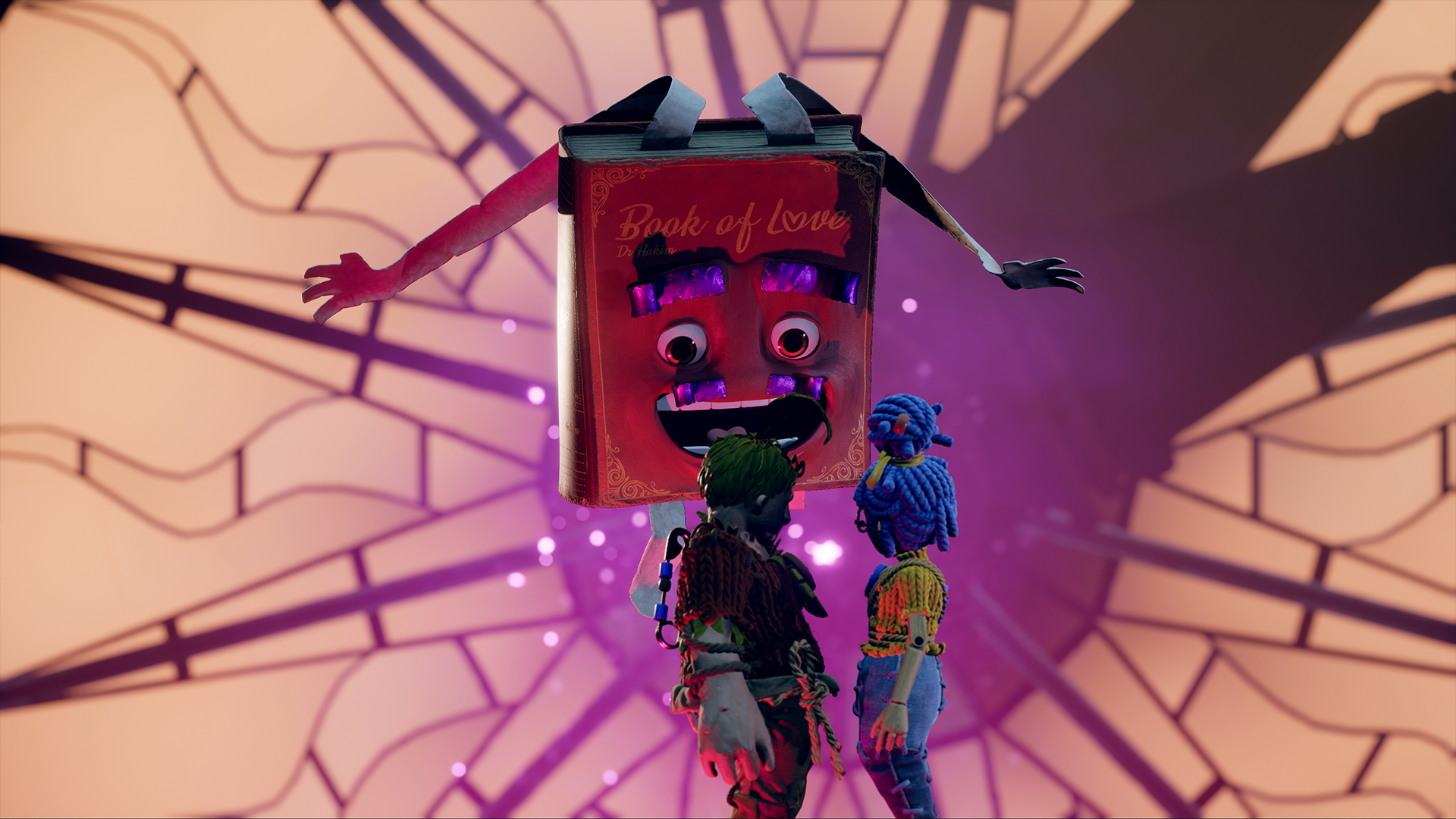 NEXT: The Lord of the Rings: Heroes Of Middle-earth In Development By EA For Mobile