Batman scribe and Bane creator Chuck Dixon finds himself on the outside looking in these days despite his many years and contributions to DC and mainstream comics, but he has a balanced viewpoint, regardless of being “blacklisted” from an industry he pioneered in his generation. 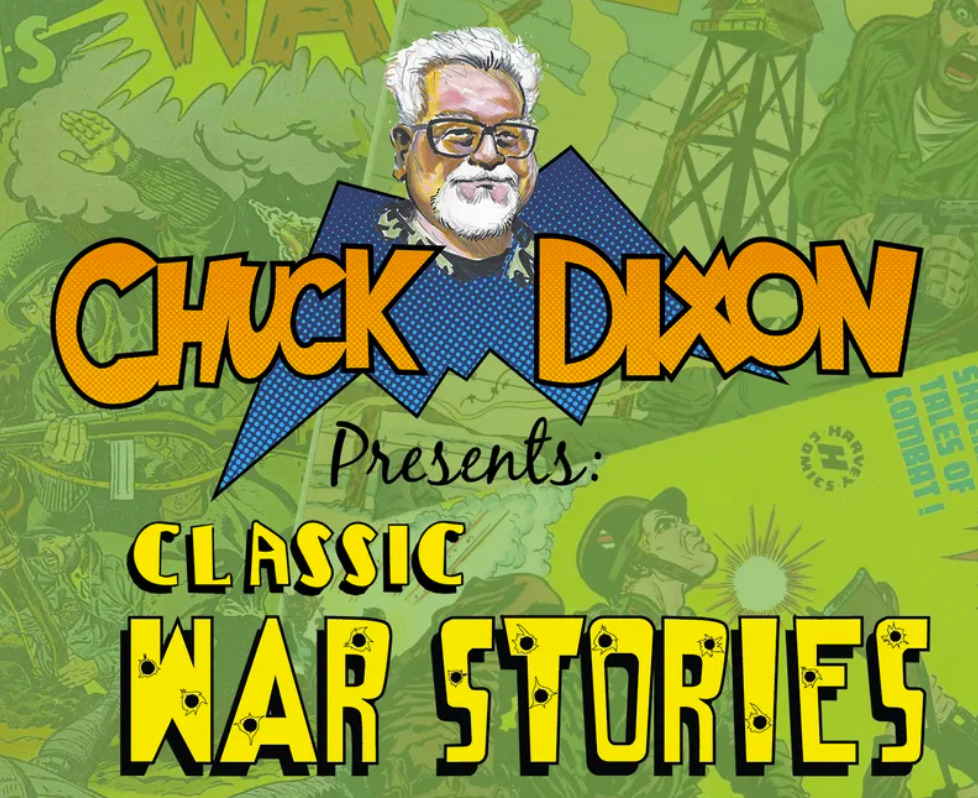 Asked about being ostracized by the Big Two over his political views on an episode of his YouTube series “Ask Chuck Dixon,” and if he’s still in contact with anyone he used to work with, he answered that he’d do lunch with anyone whether they are a “classic liberal” or a “bomb-throwing communist.”

Dixon used Eclipse Comics founder and editor Dean Mullaney as an example of somebody he would still talk to or break bread with, though he doesn’t think of Mullaney as a communist per se. “He’s certainly far on the other side of the political spectrum than I am but we like each other,” Dixon said.

“I would never stop being anybody’s friend based on their ideology,” he added, “unless, you know, they got really ugly and started talking about setting fire to orphanages.” Dixon would “draw the line there” but views basing friendships on political policy or identification as “very weird.”

“That said,” he continued, he knows he’s all kinds of “listed” in the industry, but it’s not entirely for political reasons. “Comics have always had a cliquish nature to them,” he explained, and some people didn’t want him around anymore.

Dixon, though, rejects the notion he is a victim or canceled “because I refuse to be canceled and part of that is because I refuse to apologize,” since he did nothing but speak his mind and openly express his conservative opinions which is not wrong. 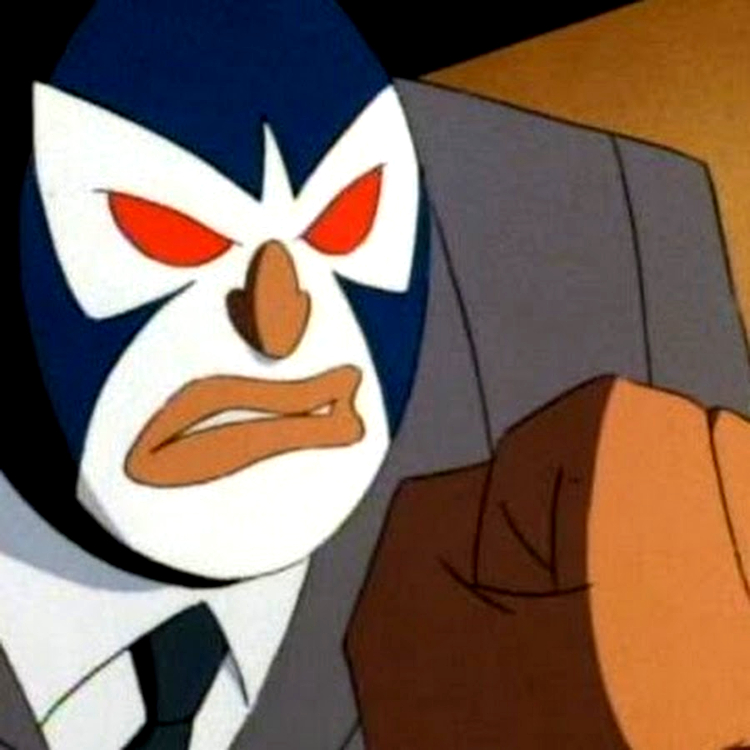 Furthermore, he says you can only be canceled if you give into the mob and apologize – which is the prevailing wisdom of those on Dixon’s side and in the ComicsGate community. “Anybody offended just loves getting offended and they must be a lot of fun at Thanksgiving dinner,” Dixon said.

As we know, the Left doesn’t like to leave people alone whereas the Right will “as long as you don’t go after kids or destroy any property.” The latter is okay more and more with letting freak flags fly, said Dixon, but the Left will destroy you if you don’t celebrate or loathe the things they do.

Digging deeper, he reveals there are a lot of closet conservatives and apolitical people who work in comics because – surprise – they like to draw or write or create, and want to work in peace. They’d disagree with coworkers on policy but still go over to their houses for dinner on occasion. 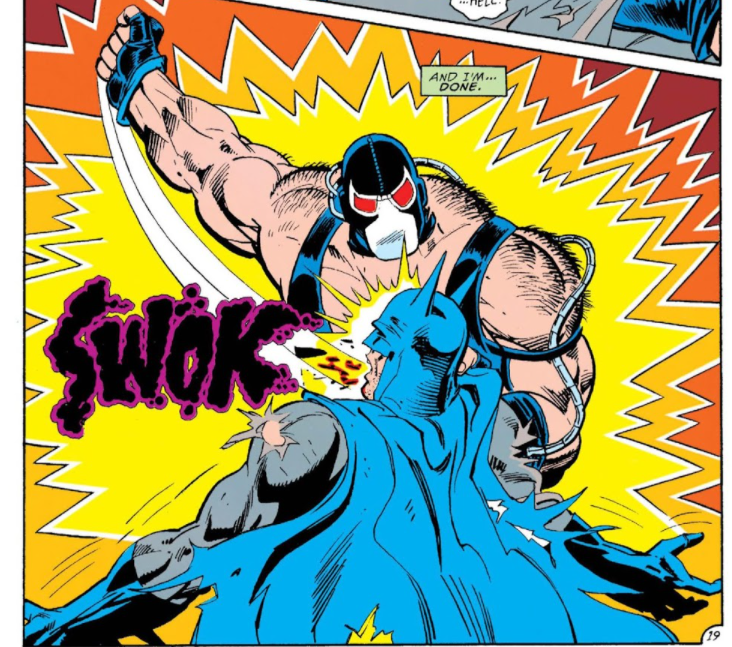 To illustrate his point, Dixon discussed an aspect of his time working at CrossGen Comics. On an average day, certain people’s heads would be buried in headphones listening to Rush Limbaugh while they worked.

These CrossGen employees were private about their El Rushbo fandom – thinking, and scared, they’d be fired by their boss and the company founder Mark Alessi. They were under the impression the late businessman was a “screaming liberal” but Dixon laughs off this perception of Alessi and the trepidation that it inspired.

He found out years later, from socializing with Alessi “that he was anything but” and probably listened to Rush as well. Still, the paranoia would persist, and it does everywhere in the industry, because of “job security,” Dixon observed. 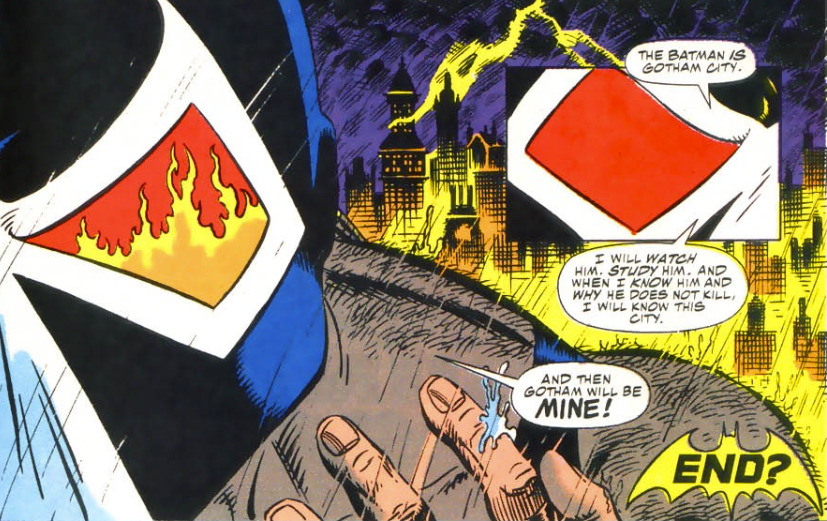 Many people go along to keep their job and will virtue signal to remain relevant. It’s so bad that some Dixon knew to be apolitical became bomb-throwing “pinkos” on social media to be or seem “down with the struggle.” However, when he talks to them, he can tell they’re not and that their politics were “learned.”

He also adds they don’t want to be singled out and so “march along” in a low and a fear Dixon could never stoop to. For one, he speaks his mind and has done so for years. Doing a 180 to fit in after all these years would never work, barring a stroke or brain trauma that might cause him to vote Biden. 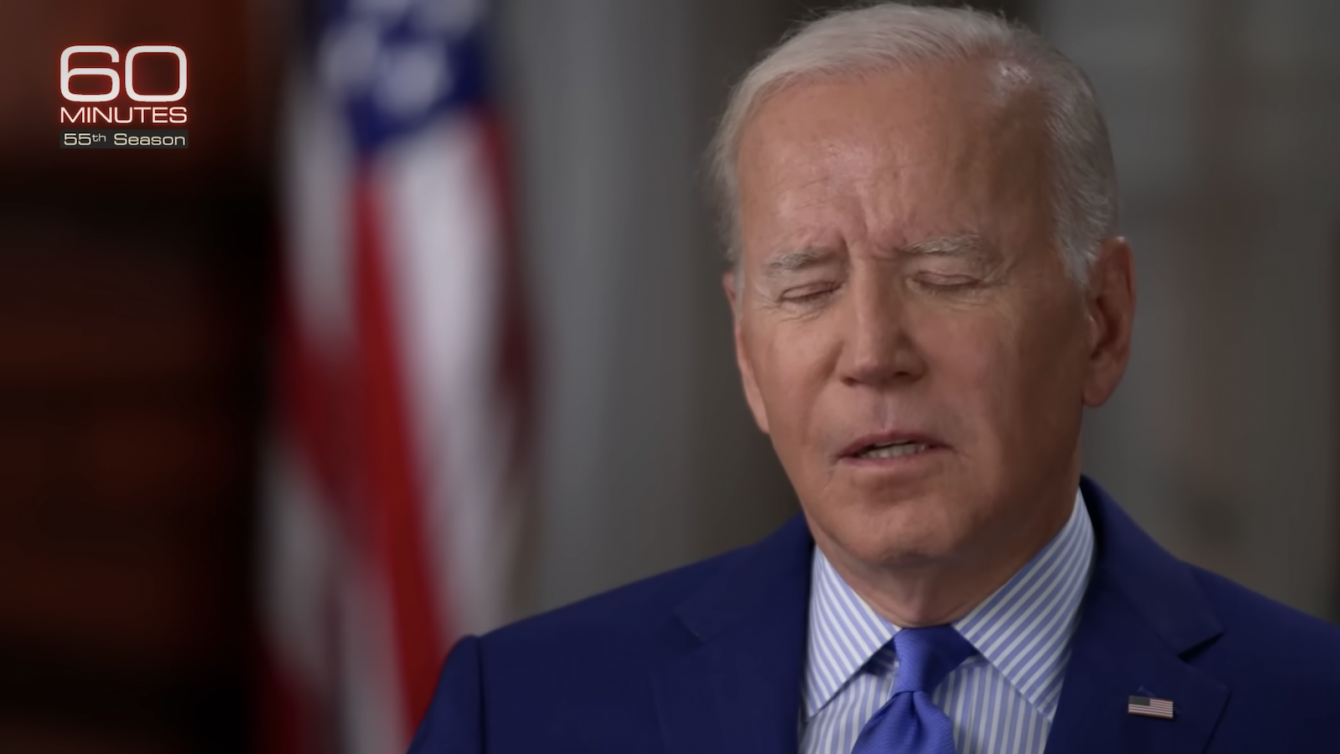 NEXT: WWE Hall Of Famer And Olympic Gold Medalist Kurt Angle Opens Up About His Drug Dependency To Help Others Overcome Their Own Addictions