John Carpenter, one of the most celebrated filmmakers to work in the horror genre, wrapped up screening his favorite Japanese monster movies hosted by Shout Factory. 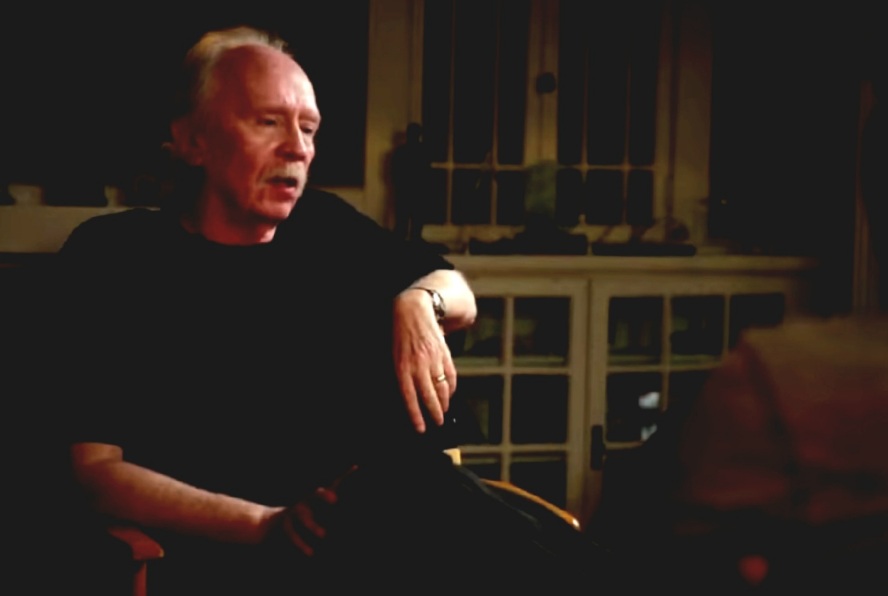 It’s no surprise that the streaming event had a showing of the original Gojira from 1954 which had the biggest impact on a quite young Carpenter going to movies with his dad back then.

“I was cowering because I was just a little tyke. Godzilla was very formidable at the time, that’s the original black and white. I was also fascinated because the effects were just so interesting and fabulous. Everything about it was great,” he said to Den of Geek.

Carpenter called the Godzilla movies of his day – the Showa era – “a monstrous pleasure” to go and see all his life, typically without a +1. 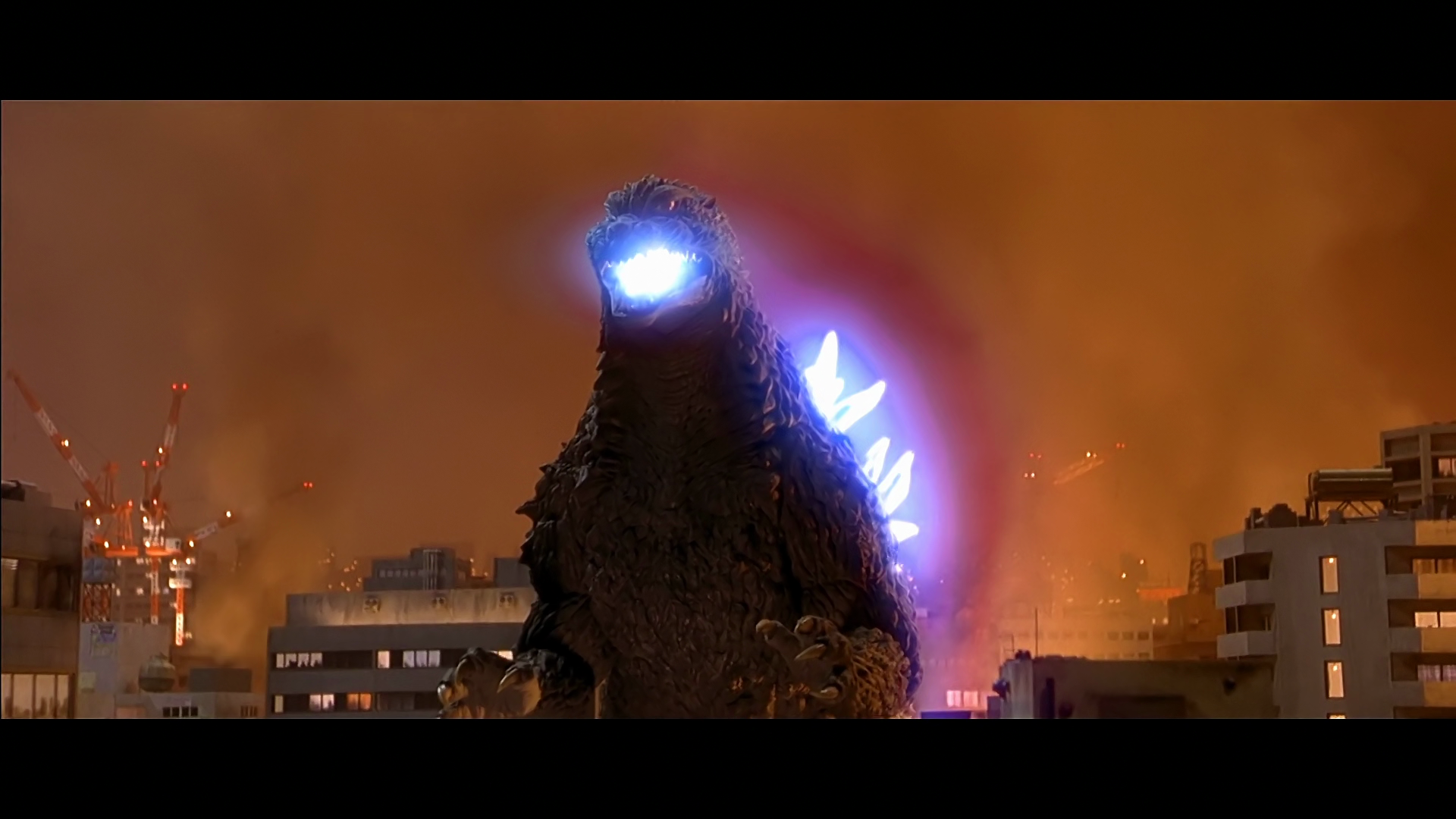 “After a while, they weren’t available to us. A lot of them weren’t released heavily, but I kept track of them. A lot I didn’t see until much later. But it would be just me, by myself,” he added.

“I loved monster movies when I was a kid. I couldn’t get enough of them. I ate them up, the cheesy ones especially. Blackboard Jungle was interesting, but it was serious. Monster movies are fun!” Carpenter continued.

In collaborating with Shout, he wanted to share that fun and love he’s felt for a lifetime. “I just wanted to share my love of Godzilla movies with others. I grew up on them, I raised my son on them,” he explained.

“Godzilla is the longest-running franchise of any movie in the world. He is the king. I wanted to do it as an act of love,” he elaborated. Godzilla is king for the director but the Japanese import was more fun for him back in the day.

“The ones I love are in the past. I really don’t watch anymore. It’s a part of my life, Godzilla,” he confessed, adding Toho’s cut without Raymond Burr is “beautiful to look at,” and “stunning, just a stunner.”

Carpenter loves that version but doesn’t get the same kick out of the newer American ones that moved beyond the suit-mation patented by Eiji Tsuburaya to motion-capture CGI and, let’s be honest, big bucks at theaters around the world. 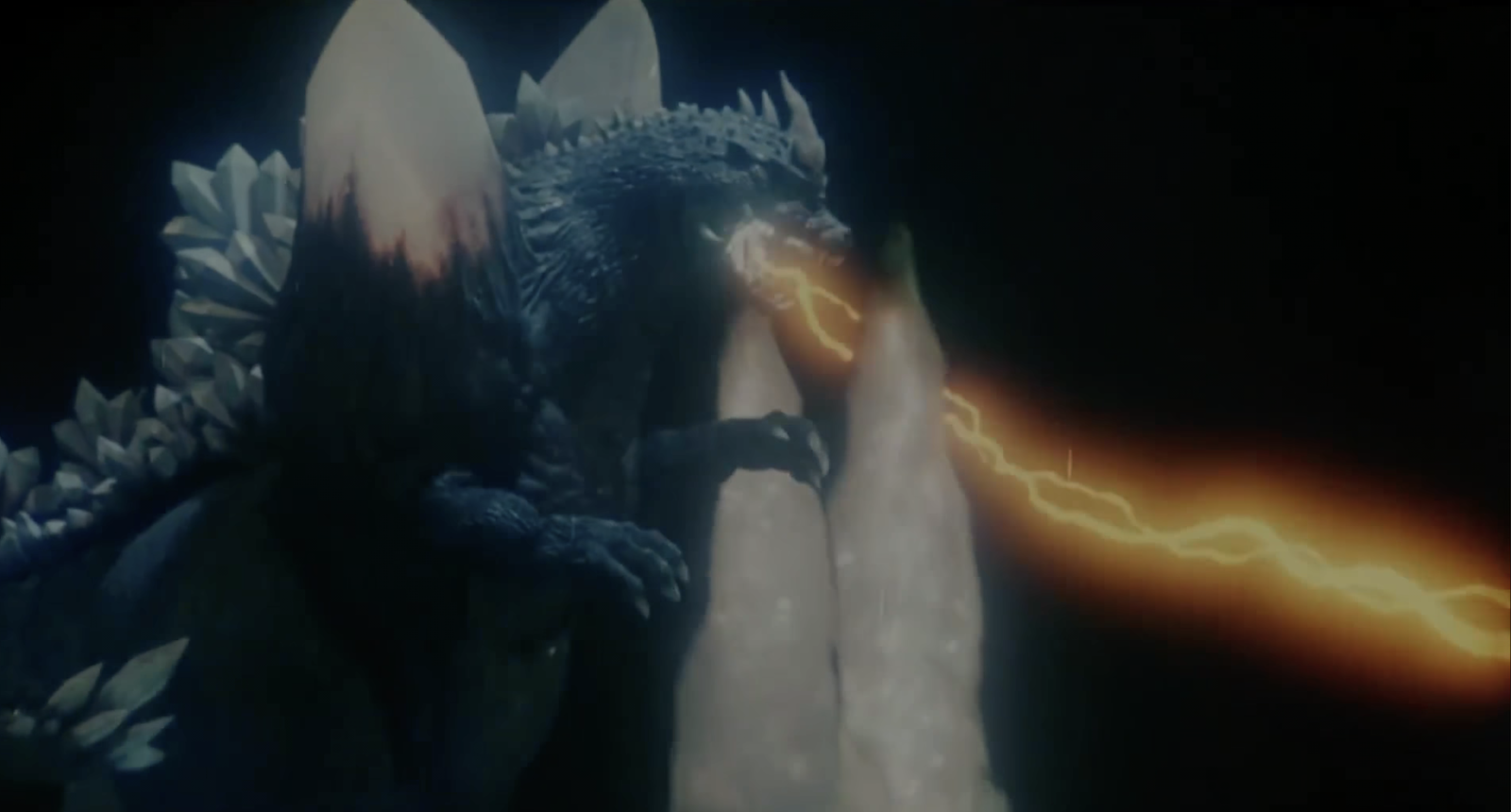 Commenting on Hollywood’s attempts at capturing the essence of a giant lizard knocking over buildings with visual effects, Carpenter said, “Oy, well, the first one was horrifying. It’s pretty good. It’s a spectacle. They just don’t have the same charm of the original Godzilla movies, the cast of the Godzilla movies.”

He’d continue, saying, “American Godzilla movies are a computer-fest. They lack charm, and I’m just not that interested.”

Preferring the handiwork of Tsuburaya, he extolled the virtues and achievements of the master who made Godzilla and all Daikaiju possible for four generations of the masses.

“Tsuburaya invented the giant monster genre. He invented all that. They didn’t know how to do this, originally, most big monsters were stop-motion, or little monsters with rubber suits. He used this giant monster suit and a model city,” Carpenter explained.

“It was groundbreaking at the time. He invented a lot of things. He used a lot of techniques people were not thinking about, like the animations. It was incredible. You got Tsuburaya on special effects and Ishirō Honda directing. You can’t go wrong with that,” he added.

The veteran filmmaker closed the interview with words summing up his adulation of Godzilla that ought to resonate with all kaiju fans who still enjoy every age of the King of All Monsters. 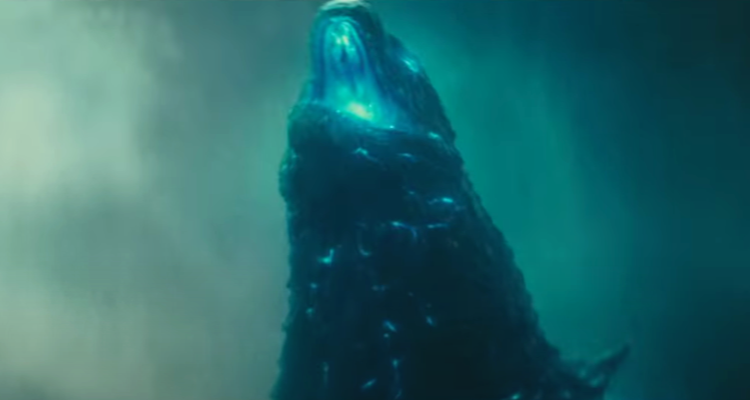 “These movies have been appreciated in silence for years. It wasn’t cool to be a fan of Godzilla. It just wasn’t. It was just a shameful thing. I’m not ashamed,” Carpenter says.

NEXT: Leaked Character Descriptions May Give Away Plot Details Of Apple TV Godzilla Series As It Finds Its Stars In Kurt And Wyatt Russell