Ember War author Richard Fox took to social media to encourage his followers to skip viewing Black Panther: Wakanda Forever claiming that the film is “an insult to all good things.” 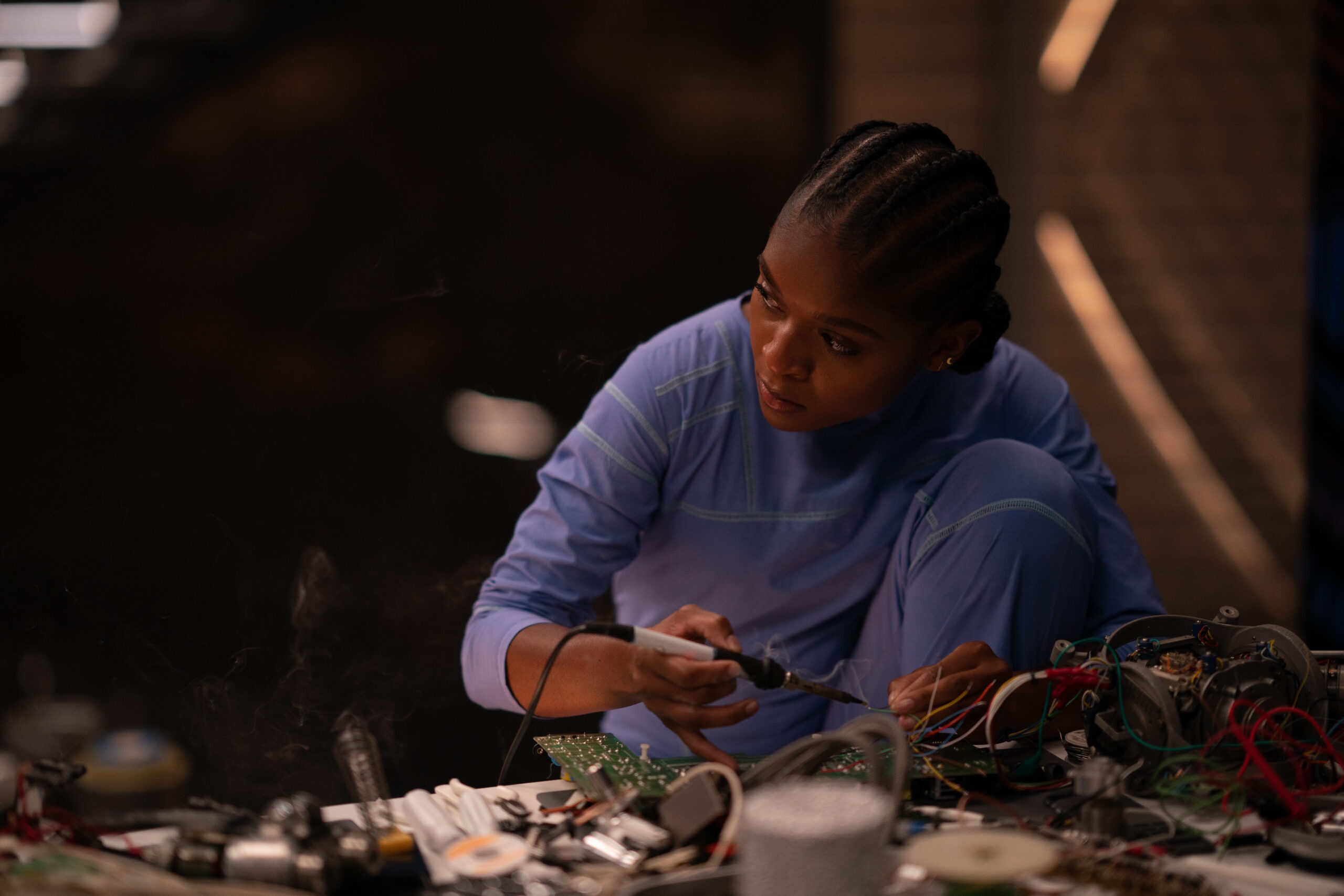 Fox, who has written ten novels in the Ember War space opera series and recently began his Tyr trilogy, posted to Facebook, “Wakanda Forever: It’s bad. If you pay money and hours of your life to watch it, you will feel bad.”

He continued, “The plot is about weak, ineffectual women failing miserably at everything and yet they lack the self awareness to realize they reject the one thing they need to take care of themselves. But they think they’re strong, independent women who don’t need no man.”

He concluded, “Don’t take your sons to this. It’s an insult to all good things.” 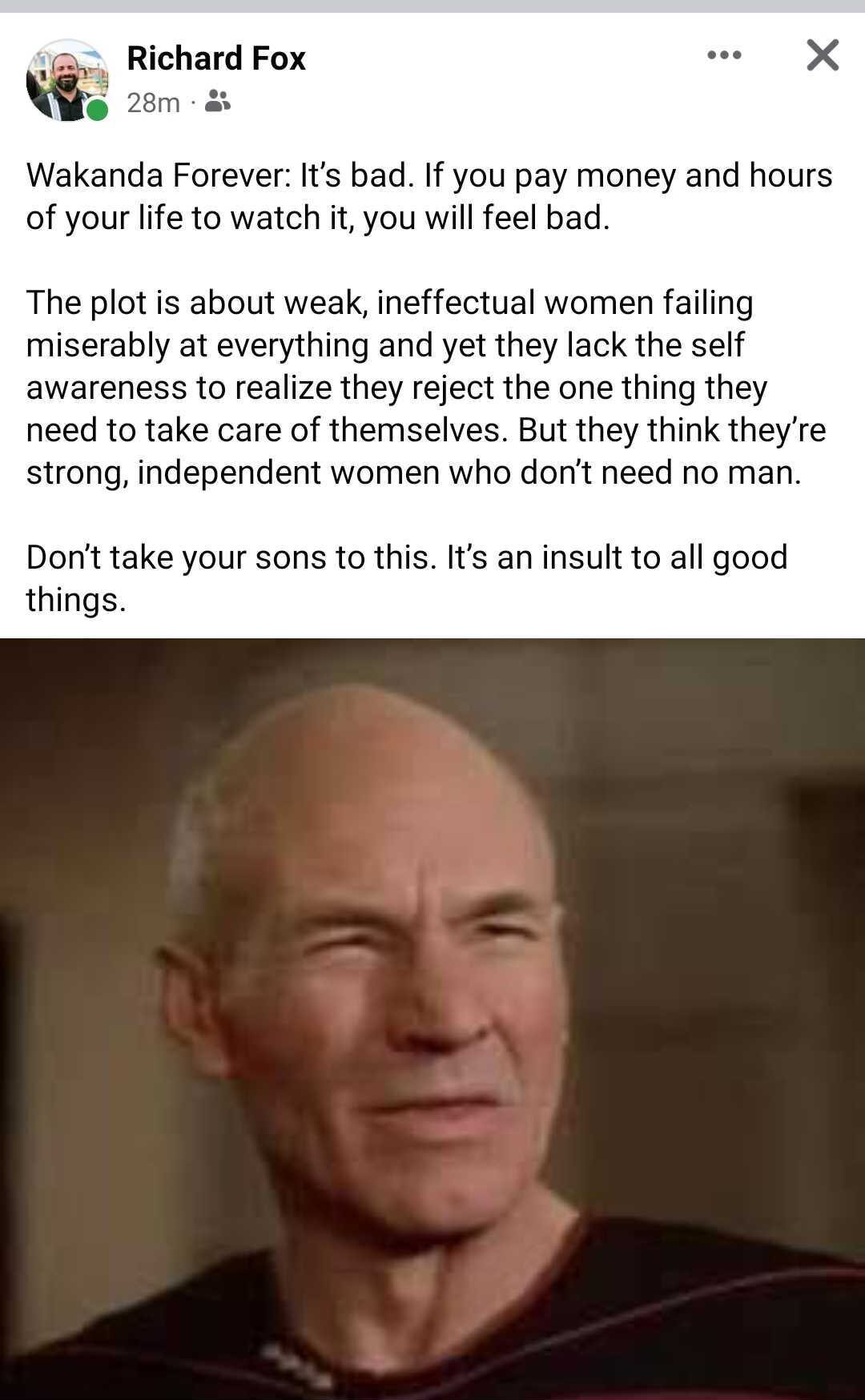 Fox isn’t alone in his thoughts about the film. YouTuber Courtney Michelle blasted the film describing it as feminist propaganda and “Woman King on steroids.”

She stated, “So I just left seeing Wakanda Forever and I am — I am pissed. I am pissed because if pushing an agenda was a movie this would be in the forefront of that. This was Woman King on steroid. If you think that I’m gonna believe that a hundred pound black woman soaking wet is just an almighty warrior and can just body dudes like it’s no tomorrow, come on.”

Michelle didn’t stop there she went on to suggest that Wakanda should be renamed, “Like instead of Wakanda it should have been called Where Are The Men. Because they was not there. They were not present. And the ones that was there was weak. But all the women that was in the movie was just brolic, built, strong Hercules.”

Michelle continued, “Man, did this Kyrie Irving didn’t teach me anything, it’s when you put your life, career in the hands of other people that don’t look like you then they can make you do whatever they want you to do.” 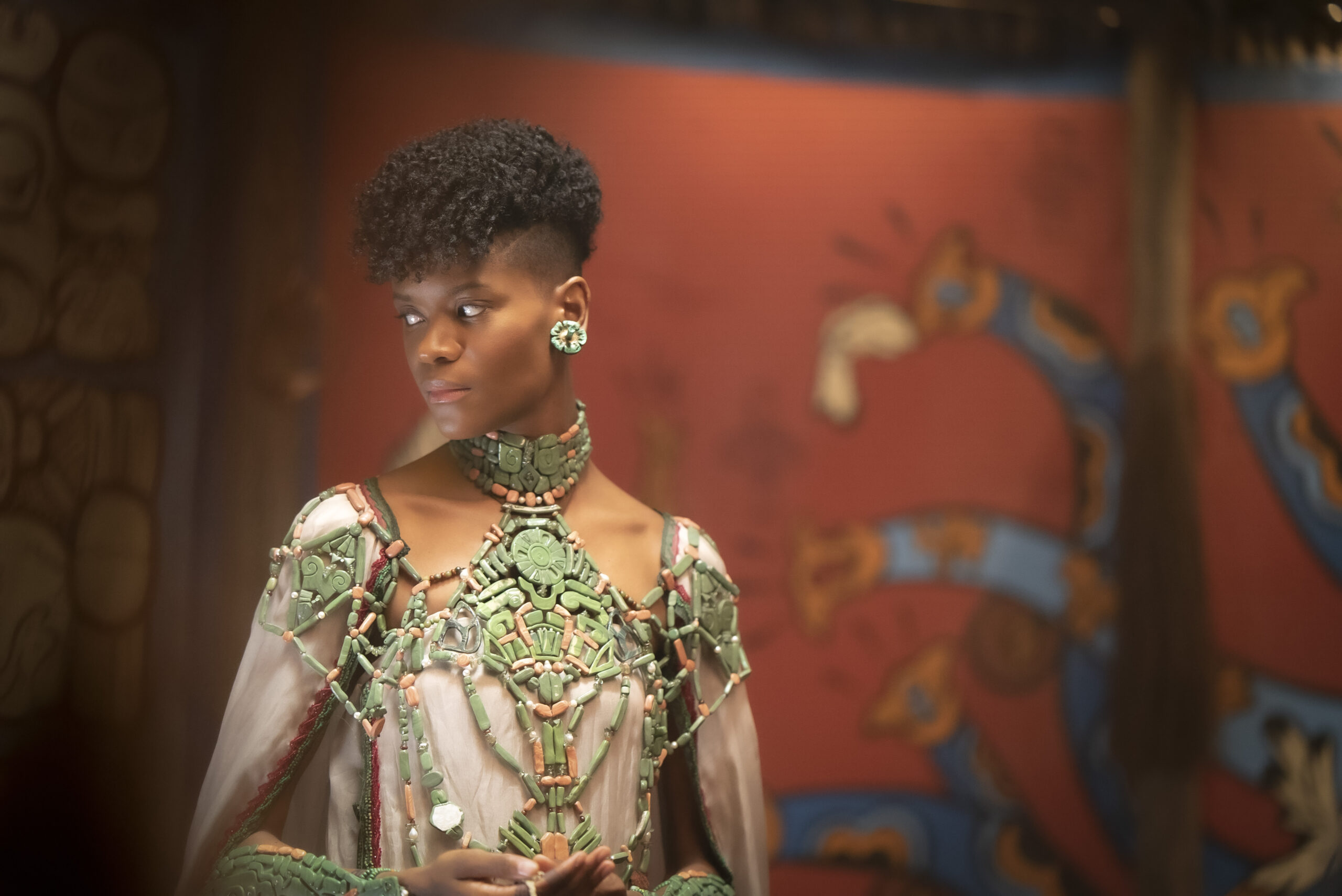 Black Panther: Wakanda Forever did earn $28 million at the box office on Thursday night according to Variety. However, that was below the most recent Marvel Studios release, Thor: Love and Thunder which grossed $29 million in Thursday night previews at the domestic box office.

The-Numbers originally predicted the film would gross $164.3 million in its opening weekend, but given the preview numbers adjusted their prediction upward to $173.1 million. 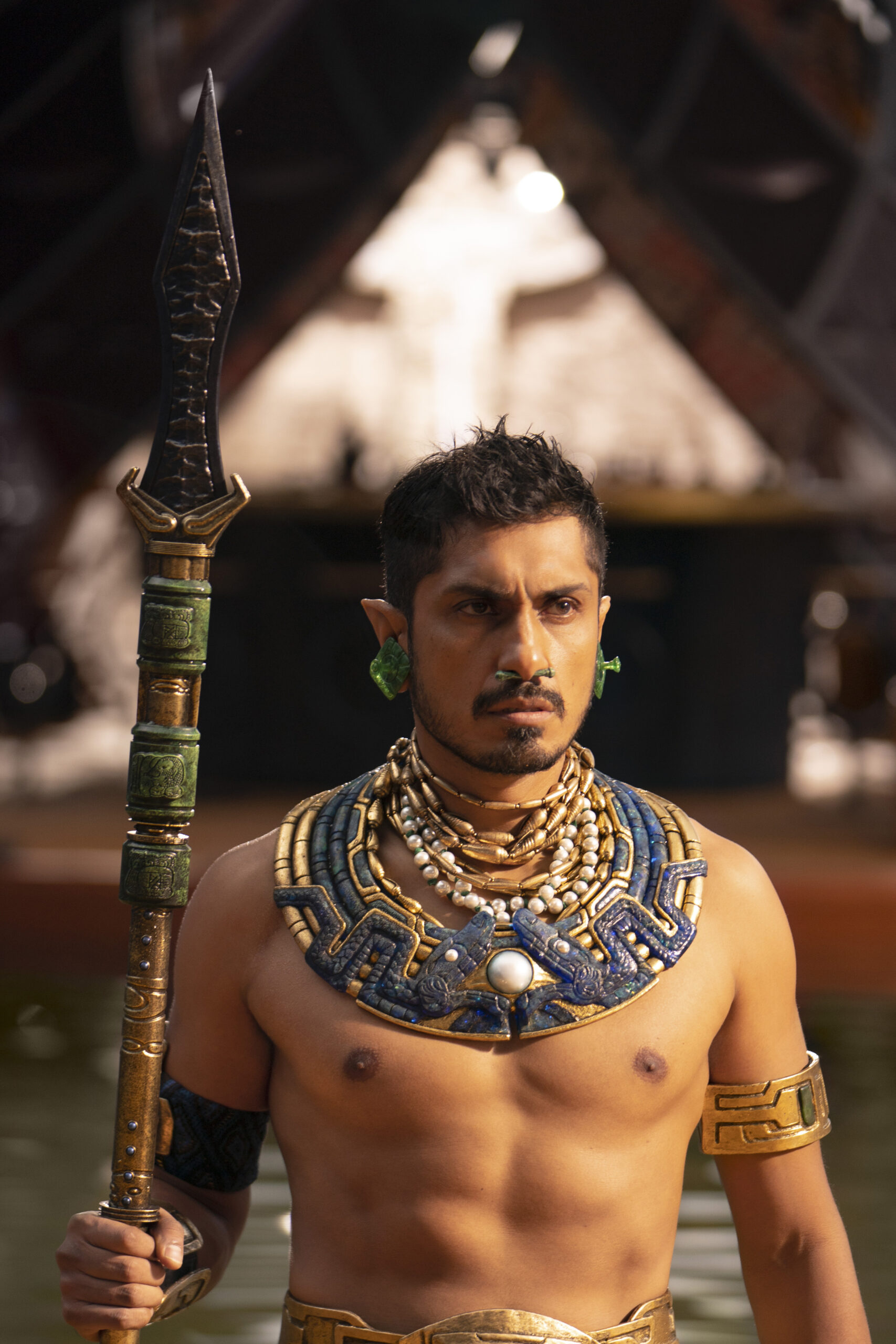 What do you make of Fox and Michelle’s comments about Black Panther: Wakanda Forever.