It looks like the Hallmark channel isn’t the only thing that Danica McKellar is moving away from in 2022, as just one year after making the jump to the Great American Family network, the actress is moving her family out of Los Angeles, California to the comfortable compounds of the Volunteer state. 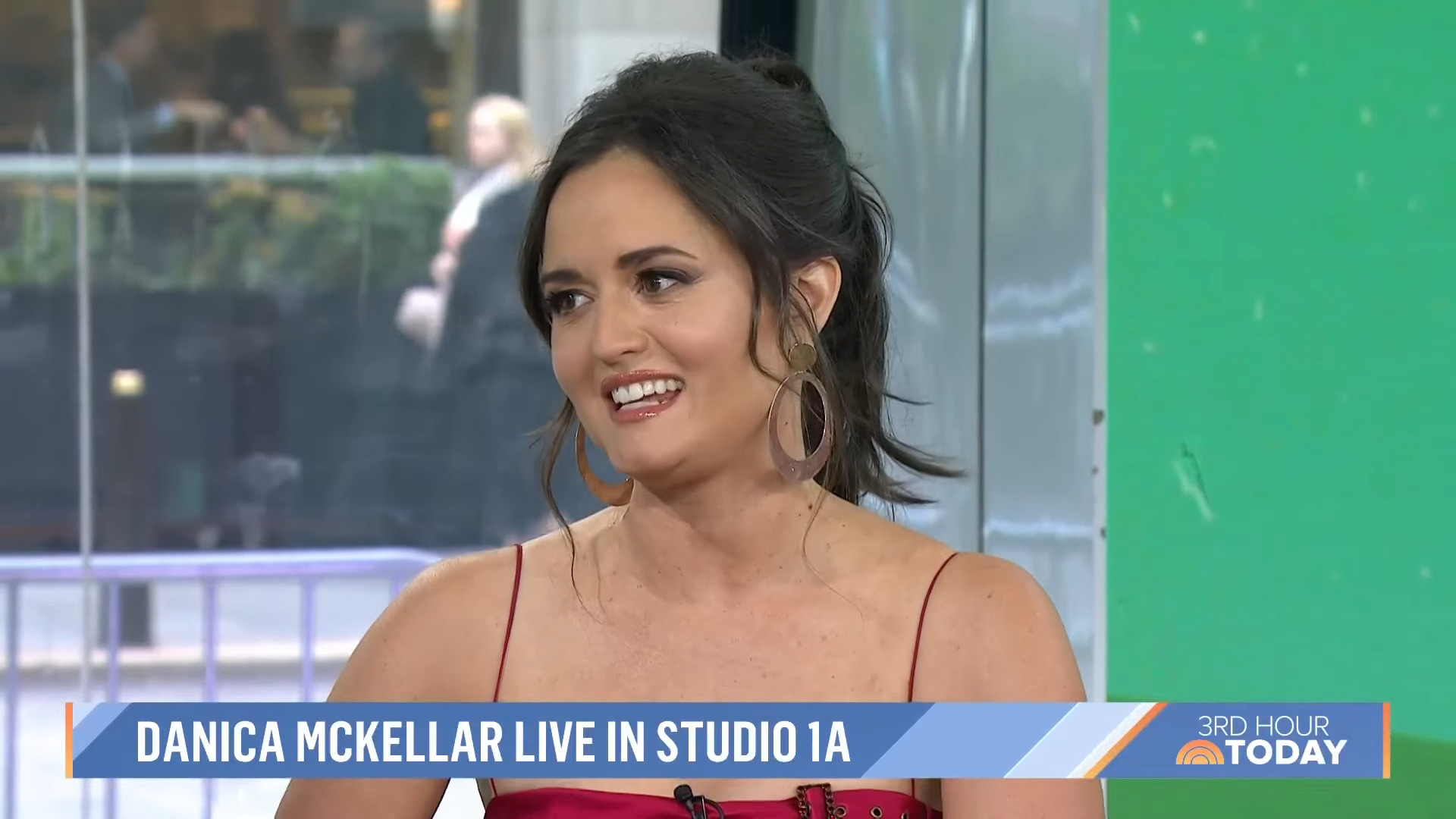 Revealing the movie during a recent interview with People Magazine, McKellar explained that her desire for a quiet life in rural Tennessee was influenced by the the Christmas movie roles she plays on TV.

“My Christmas movie characters have rubbed off on me,” said the voice actress behind Miss Martian in Young Justice. “My husband and I have been wanting more nature for a long time, we were kind of ready to not be in a city anymore.” 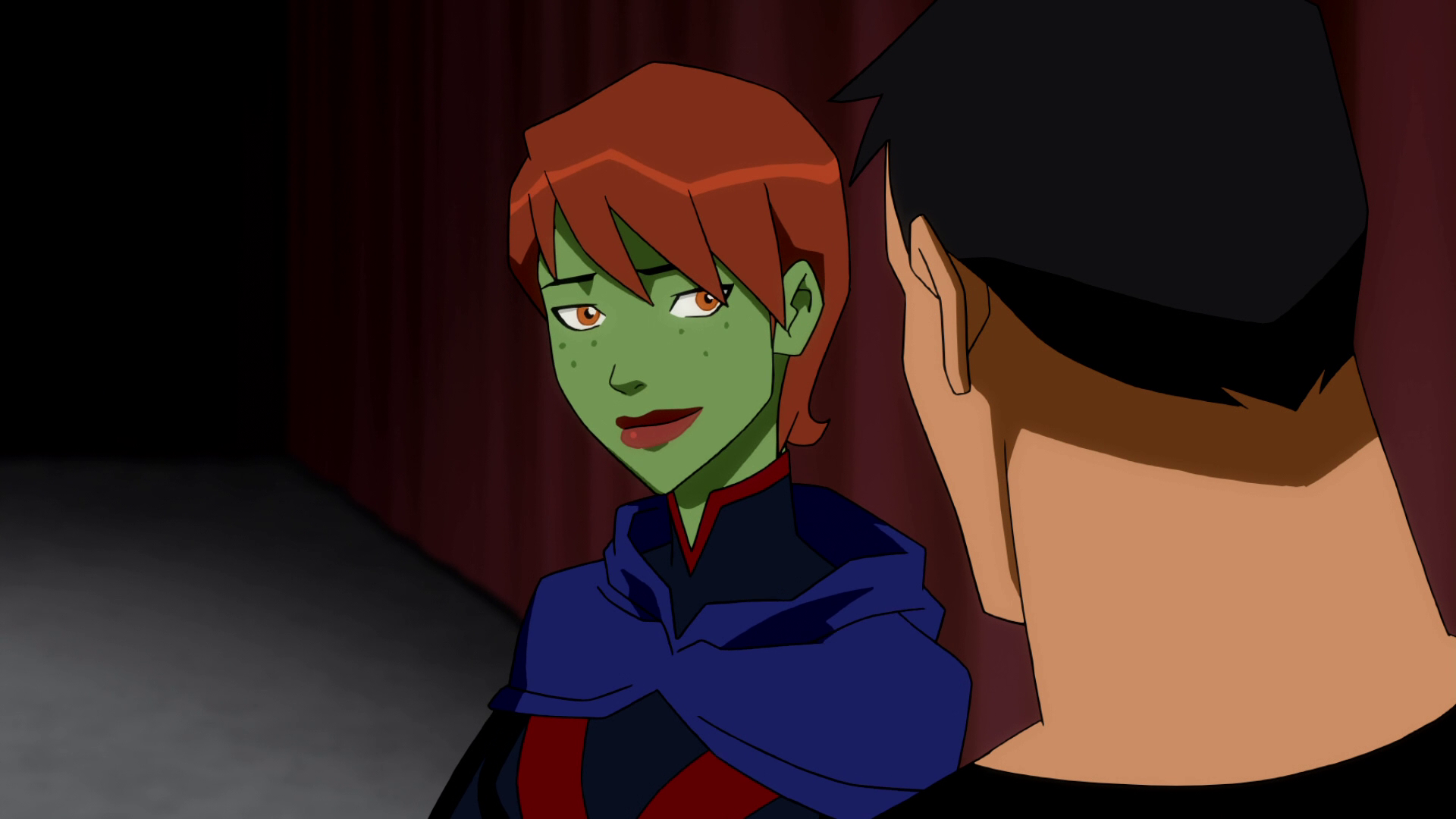 As to why McKellar and her family specifically chose Tennessee as their new home, the actress recalled that not only was it the site of a particularly romantic weekend shared between her and her husband, Scott Sveslovsky, but that it was also home to the twin “entertainment cities” of Memphis and Nashville.

“They’re known for music,” asserted The Wonder Years star. “Being from L.A. and being an entertainer, it’s nice to have creative people around.” 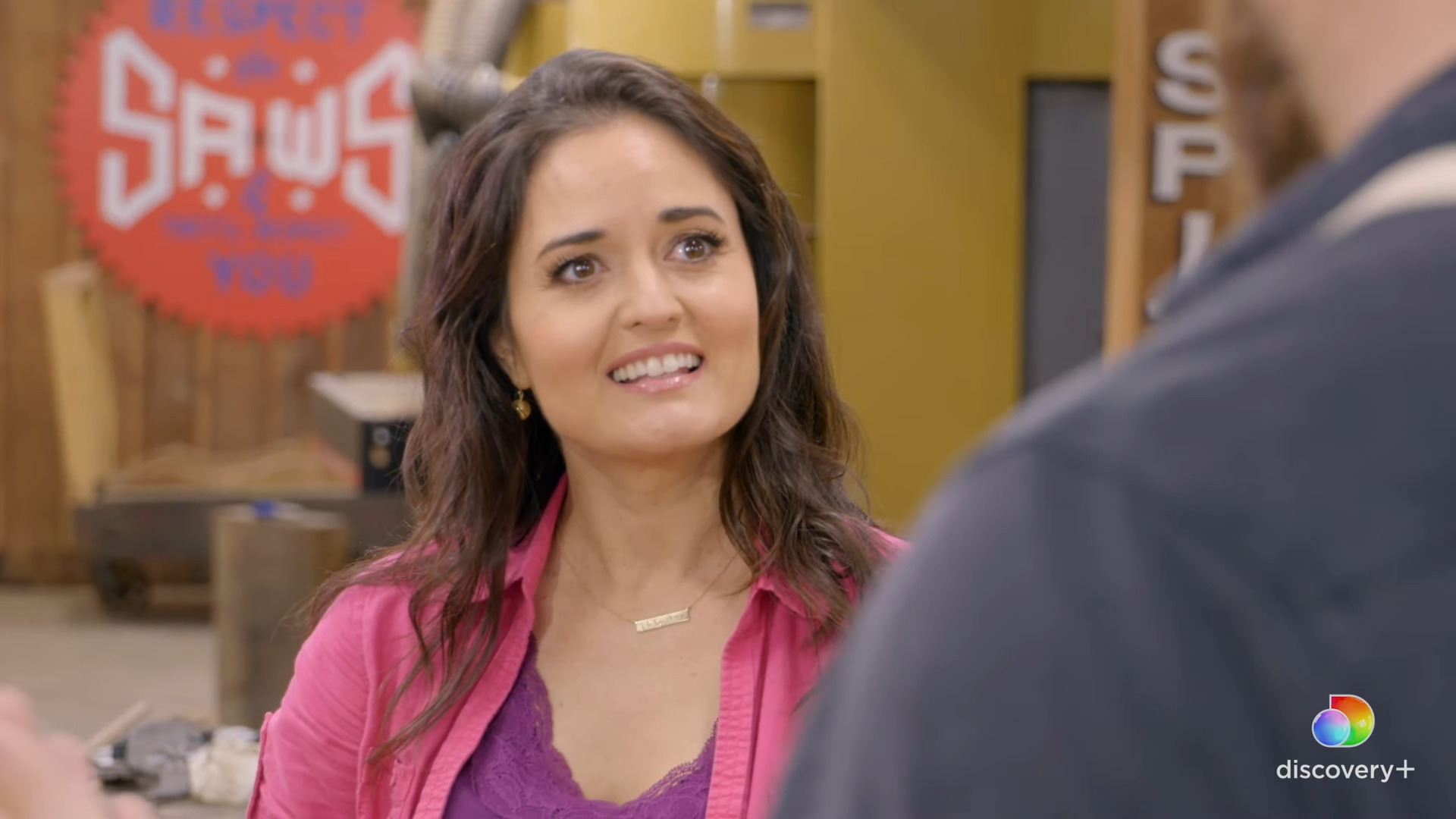 But it wasn’t just the ‘fun factor’ of the state’s two biggest cities that drew McKellar to the south, but also its more natural scenery.

“For me, honestly, it’s mostly about the backyard,” said the actress, notably excited about the larger space afforded to her family compared to their home in Los Angeles.

In particular, said McKellar, she loved watching the autumn season change the leaves on her maple tree turn “gold and pink and orange and red.” 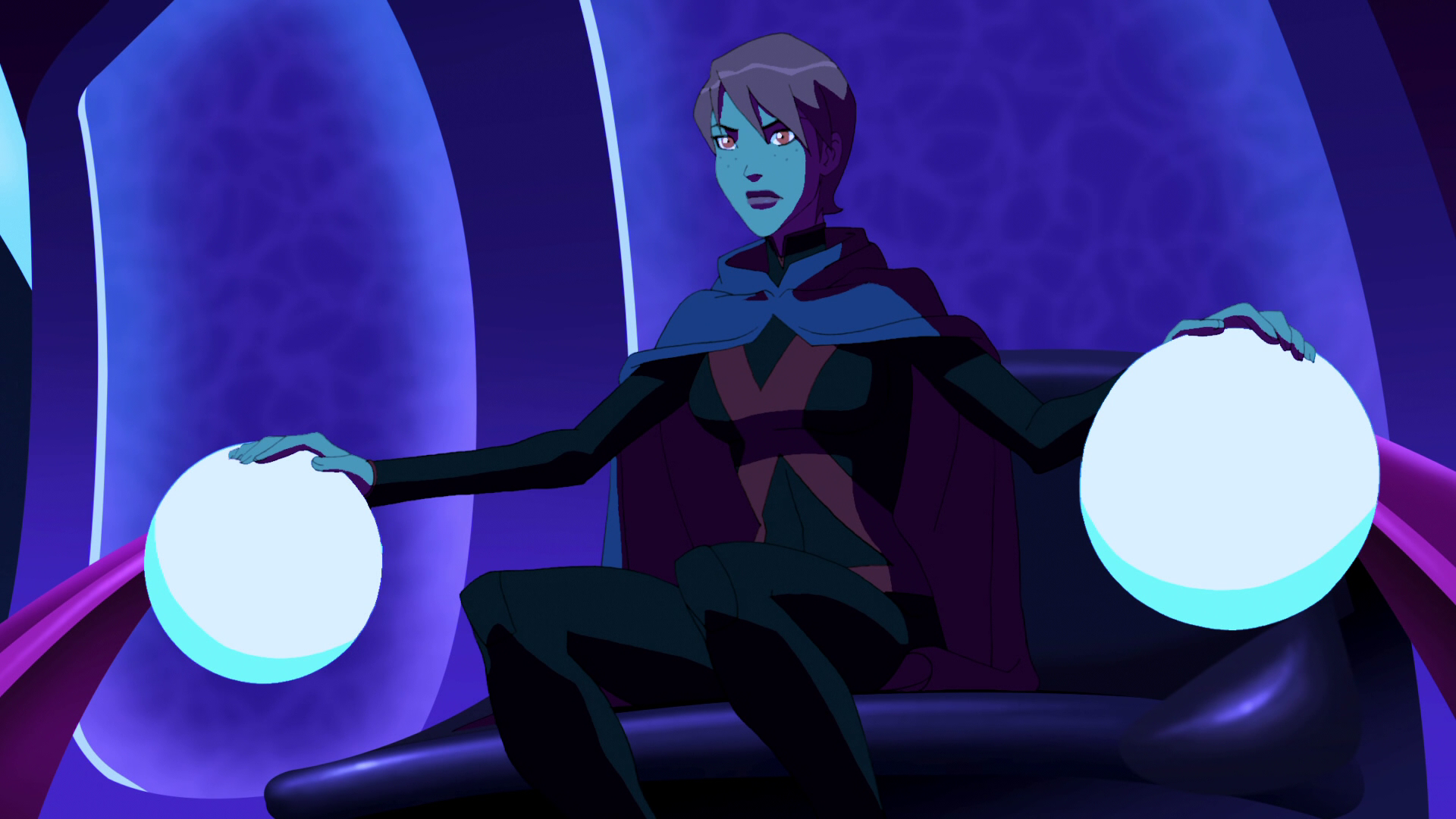 Back in 2020, The Hallmark Channel went through a major overhaul after facing a wave of outrage over an LGBTQ-themed ad that was airing on their channel.

The ad, as produced by online-wedding firm Zola, showed two women getting married and pondering how their ceremony might have been improved through the use of the company’s services. 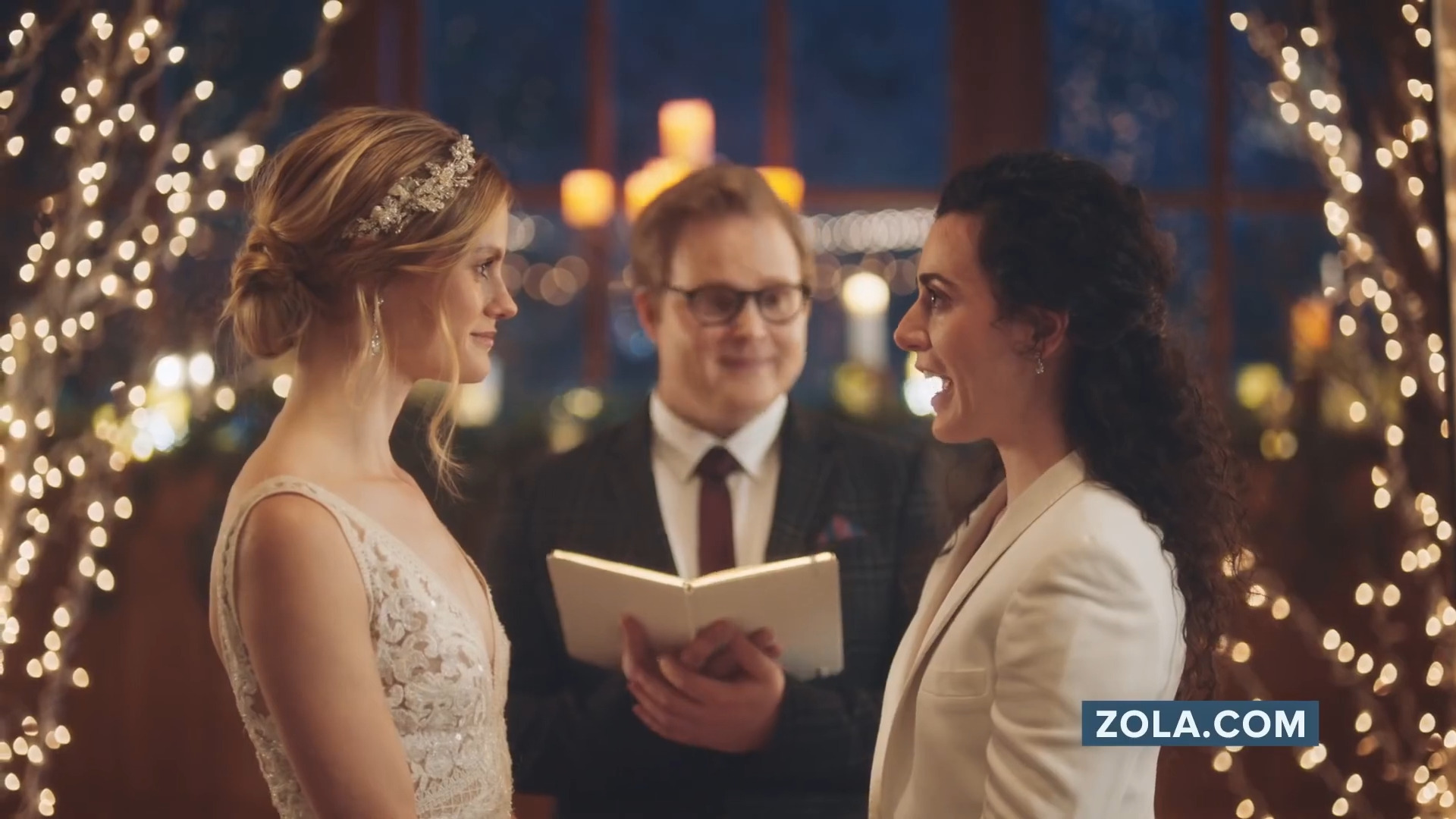 After airing the ad, the channel was hit with multiple petitions from conservative audiences demanding the channel pull the ad in service of keeping Hallmark “family friendly”. Eventually, the company acquiesced.

This decision subsequently drew ire from progressive groups, who responded by putting pressure on the company to draw a line in the sand against their own core audience. 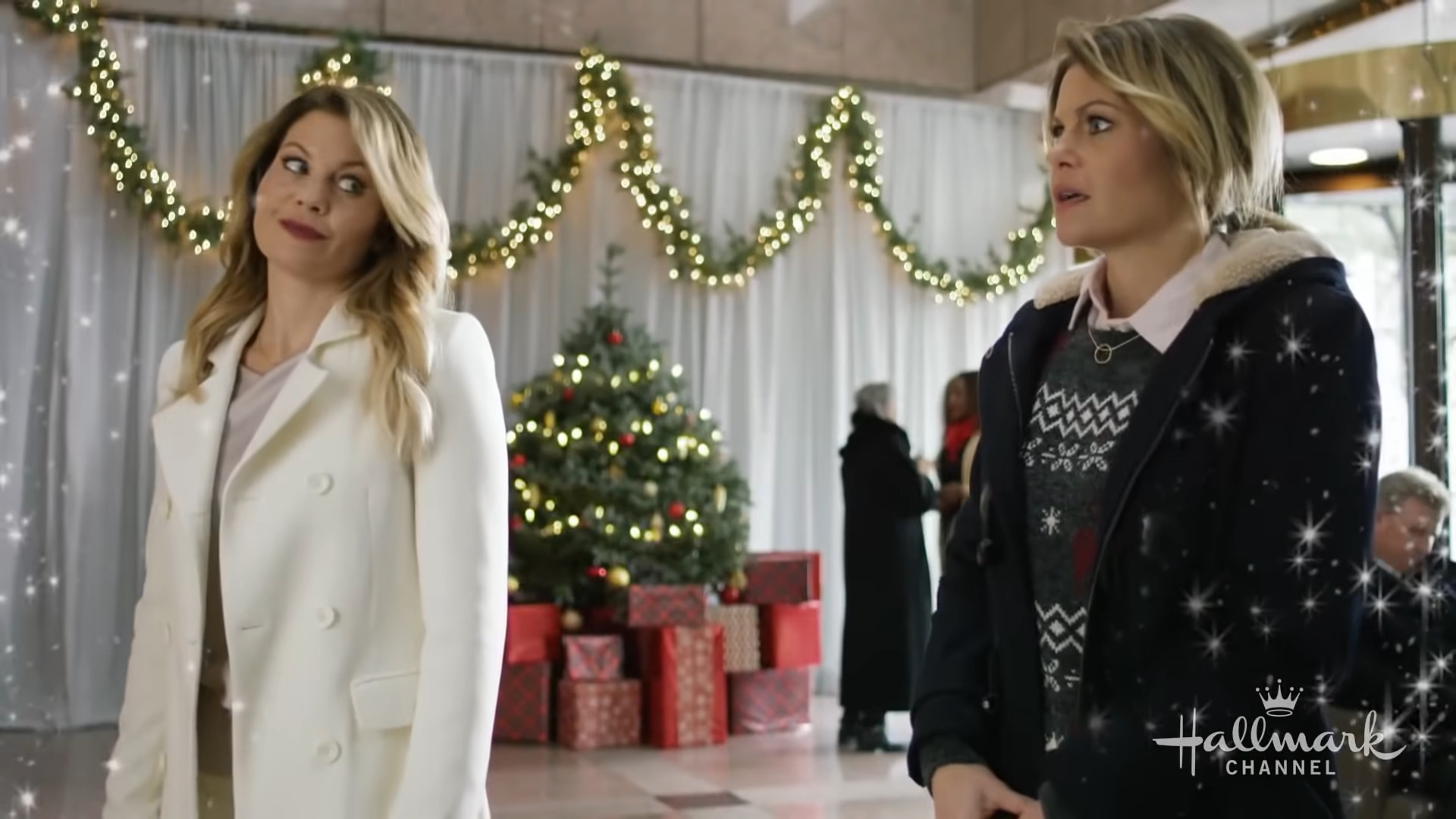 Ultimately, the situation ended with Hallmark parent company Crown Media Family VP of Communication George Zaralidis affirming to NBC, “Diversity and inclusion is a top priority for us and we look forward to making some exciting programming announcements in the coming months, including announcements about projects featuring LGBTQ storylines, characters, and actors.”

Shortly after this statement, then-Crown Media Family Networks CEO Bill Abbott stepped down from his role at the network and joined fledgling competitor GAC Media – operating name Great American Media – in order to push back against his former company’s new direction. 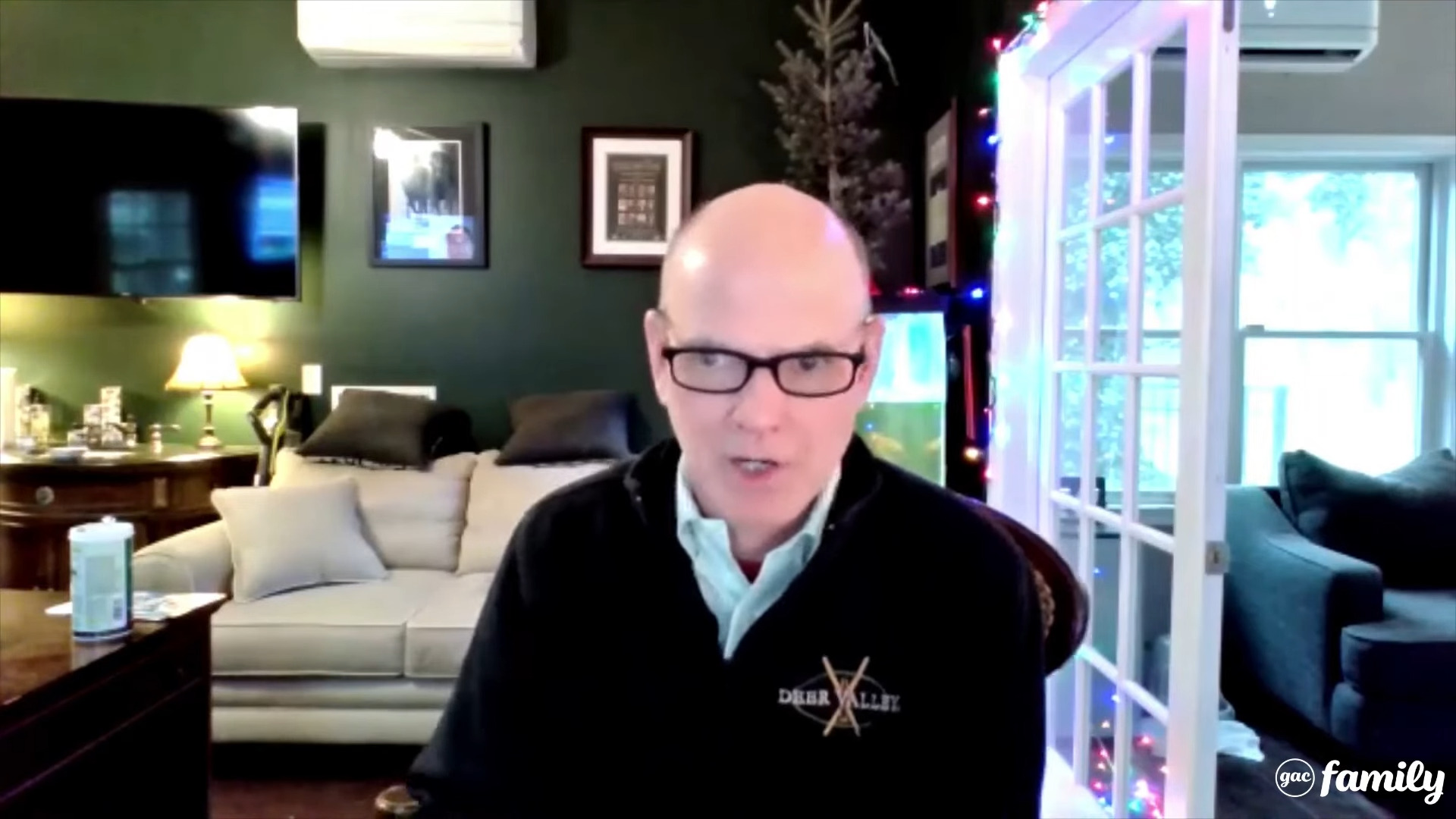 Likewise, McKellar left the Hallmark Channel last October to sign an exclusive three-year contract with GAC Media, telling The Wall Street Journal that she was drawn to the new network because she had enjoyed working with Abbott at Hallmark, where he had been the person to recruit her.

“So when [Abbott] was getting ready to launch this new network, I was thrilled that he reached out to me to sign a multi-picture deal as an actress and executive producer,” shared the actress. 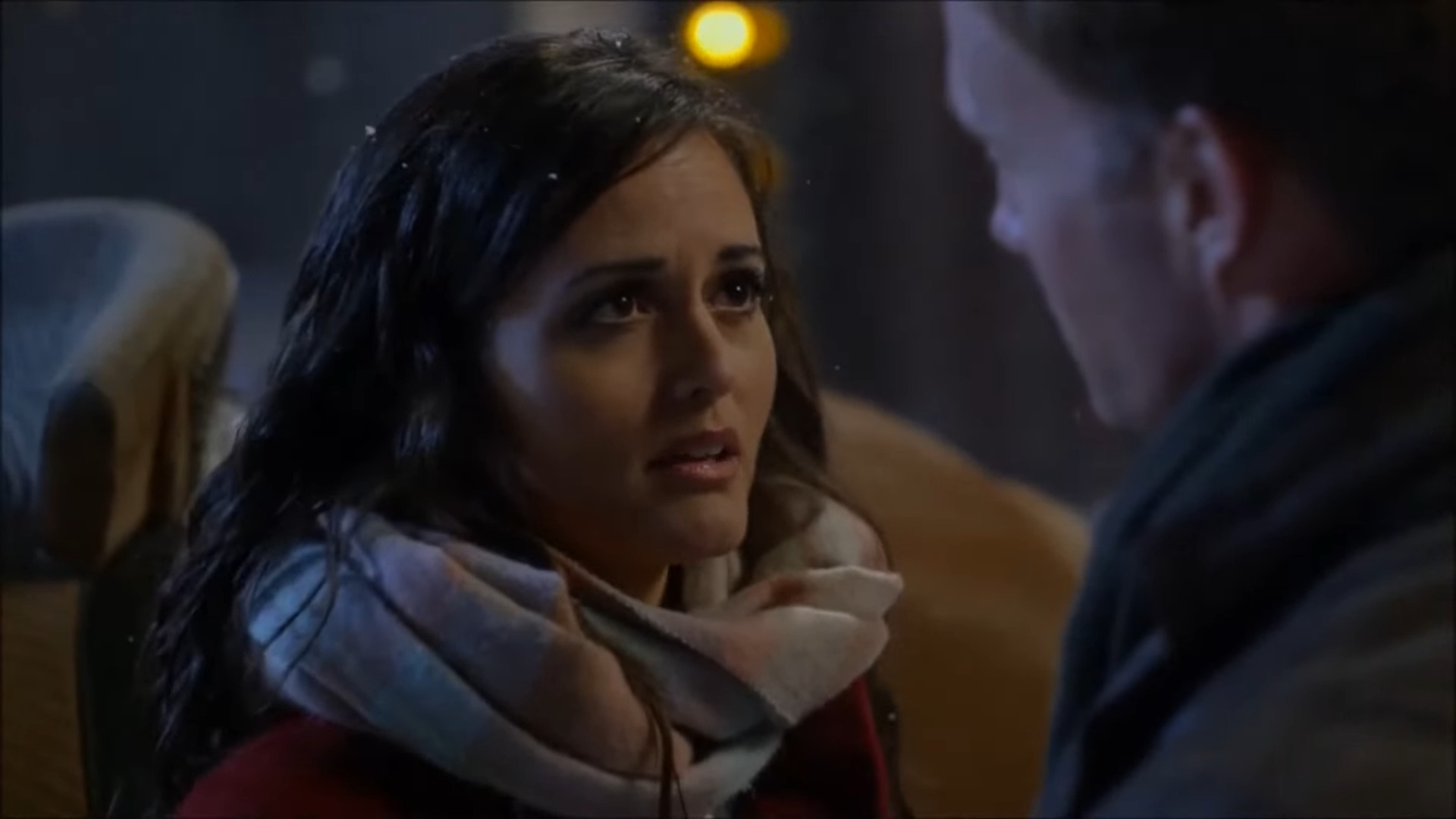 McKellar’s first project under her new GAC Media contract will be “The Winter Palace”, which the actress will both star in and executive produce. 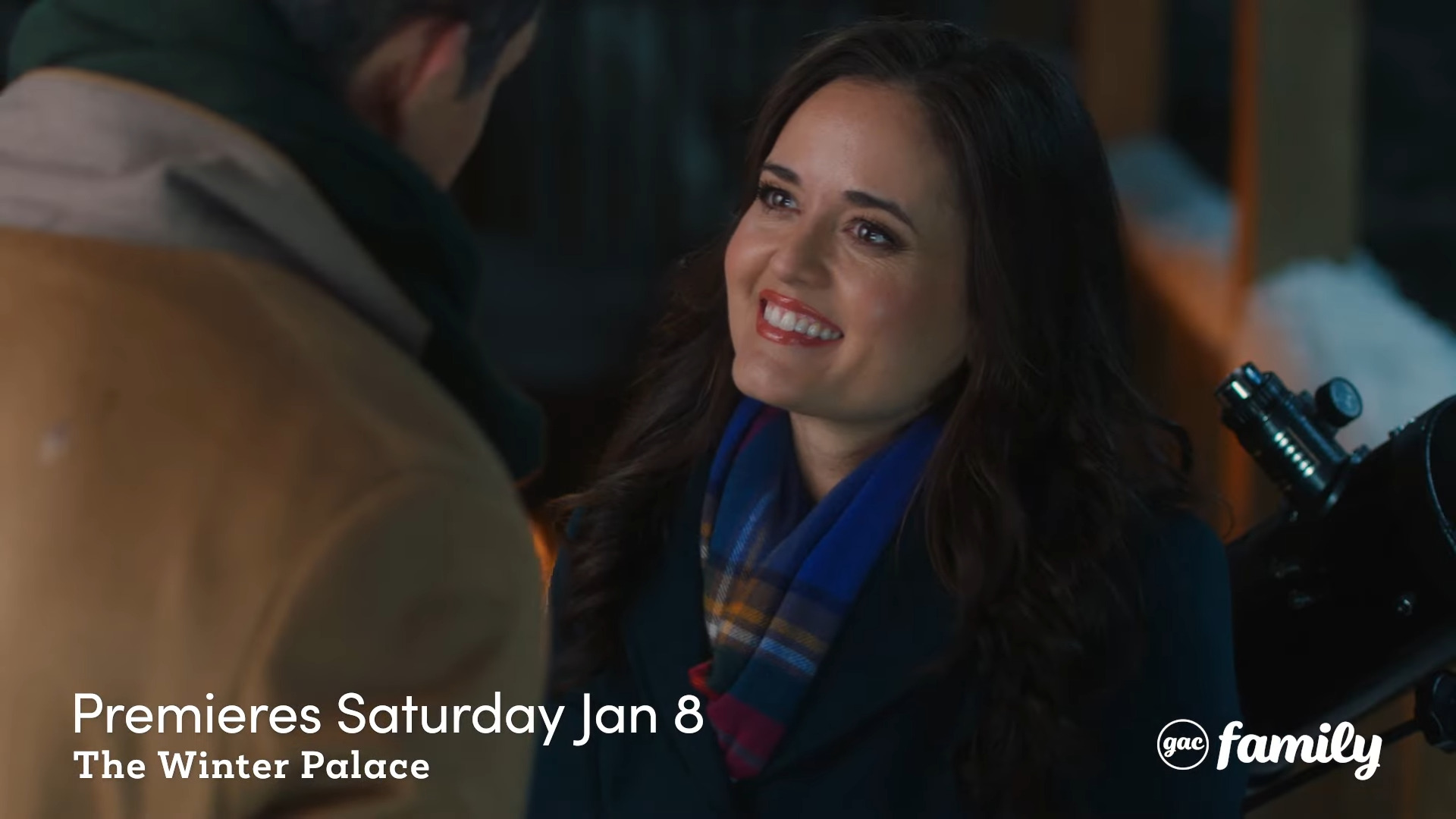 McKellar joins a growing list of Hollywood celebrities who are leaving Los Angeles for good to start a new life in rural America.

Actor and comedian Rob Schneider recently moved from California to Arizona in order to escape the “authoritarianism” of Democrat leadership, whose direction he believes has made Americans’ lives “more difficult”. 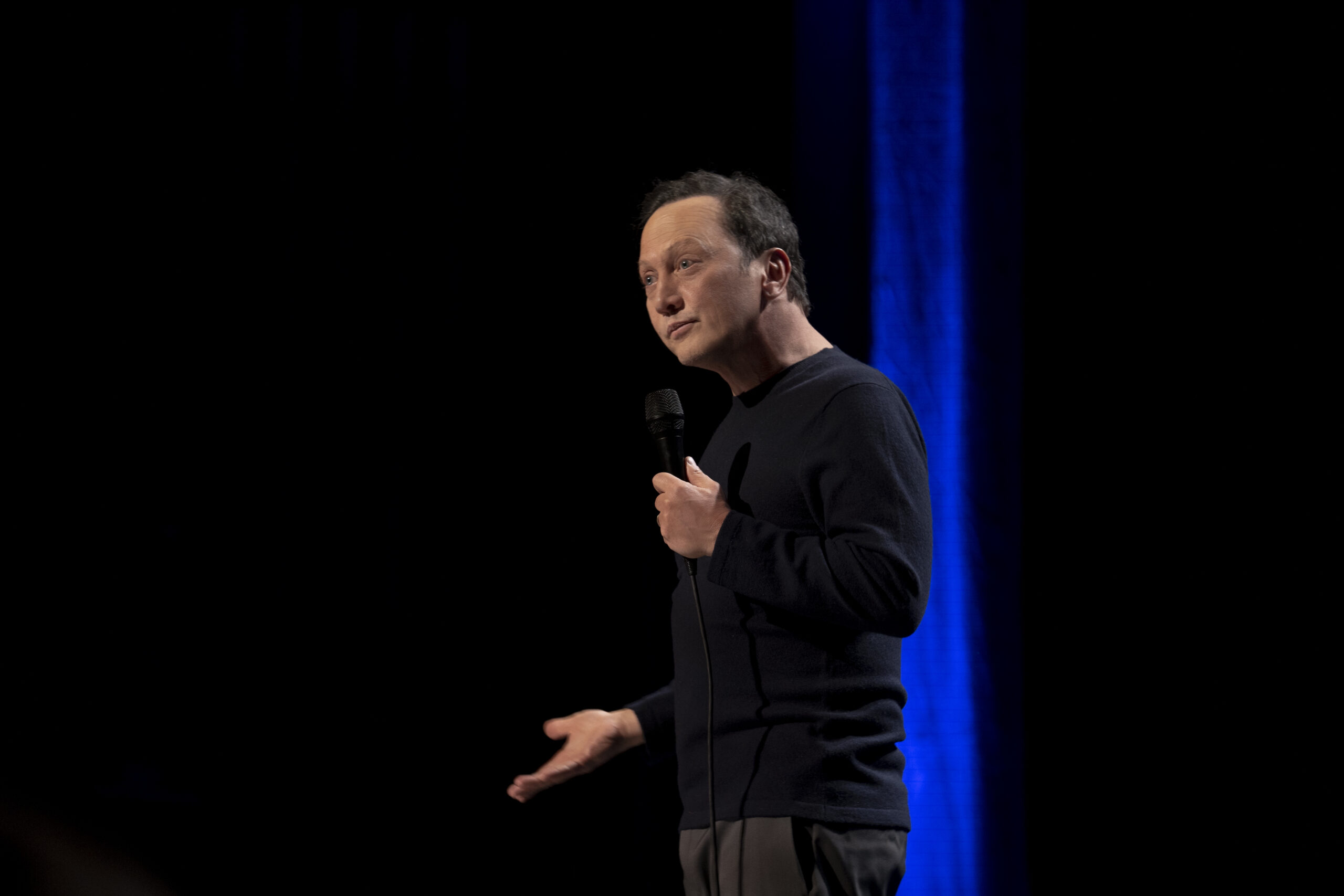 Former child stars Alexa & Carlos PenaVega, best known for their roles in Spy Kids and the Nickelodeon show Big Time Rush, respectively, left Hollywood for Hawaii in order to focus more on their family and their faith.

“We didn’t want to raise our kids in Los Angeles,” Alexa explained to Fox News in July. “I felt this tug in my heart. I felt it was God going, ‘You guys need to get out of here. It’s time. I didn’t want to move.’ I knew it was the right decision, but it wasn’t something that I was so excited about.” 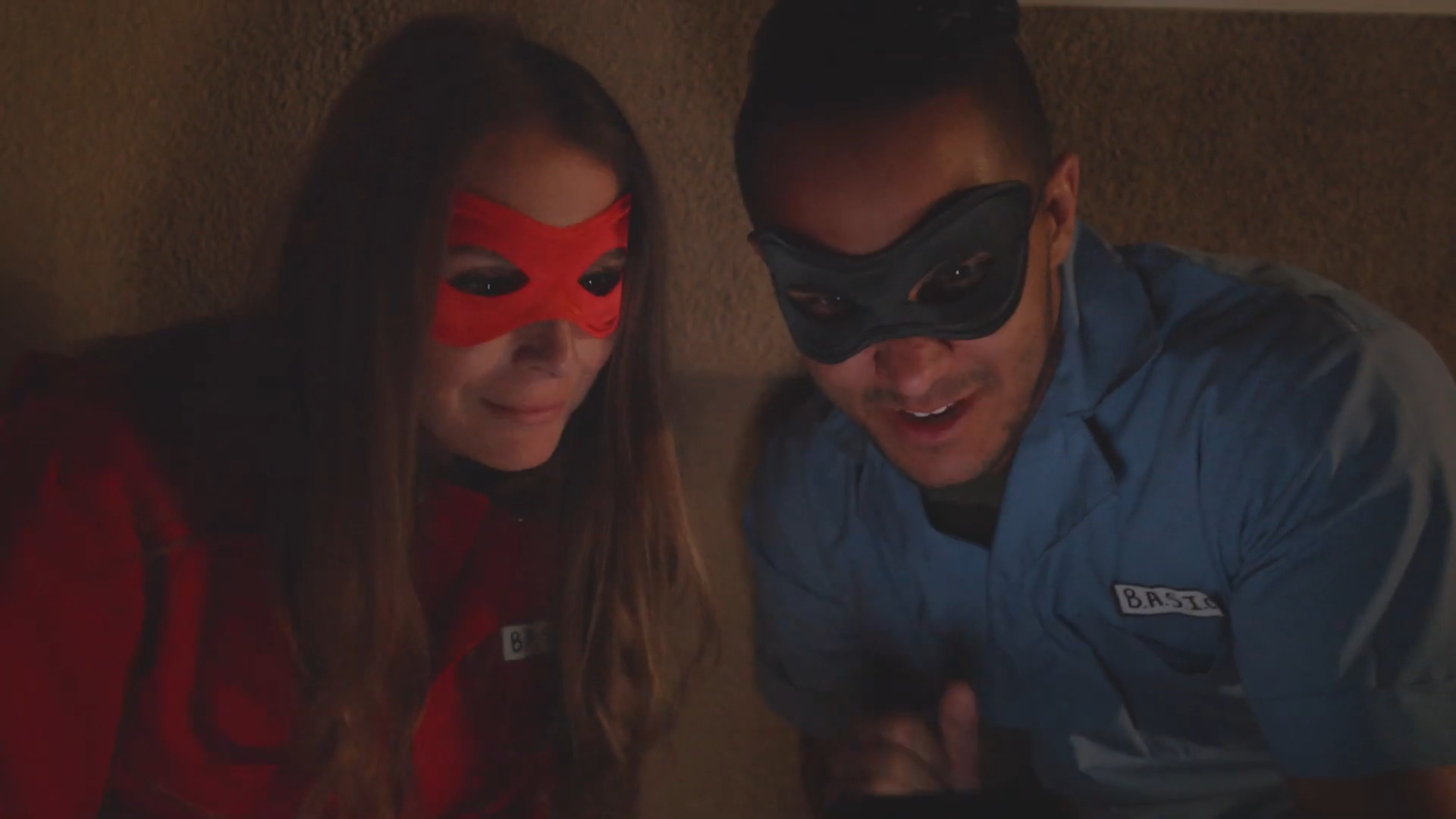