November 7th was N7 Day, an unofficial fan-driven celebration of the Mass Effect video game series. N7 stands for the highest rank (7) of the Special Forces (N) that Commander Shepard was assigned to in the original trilogy. 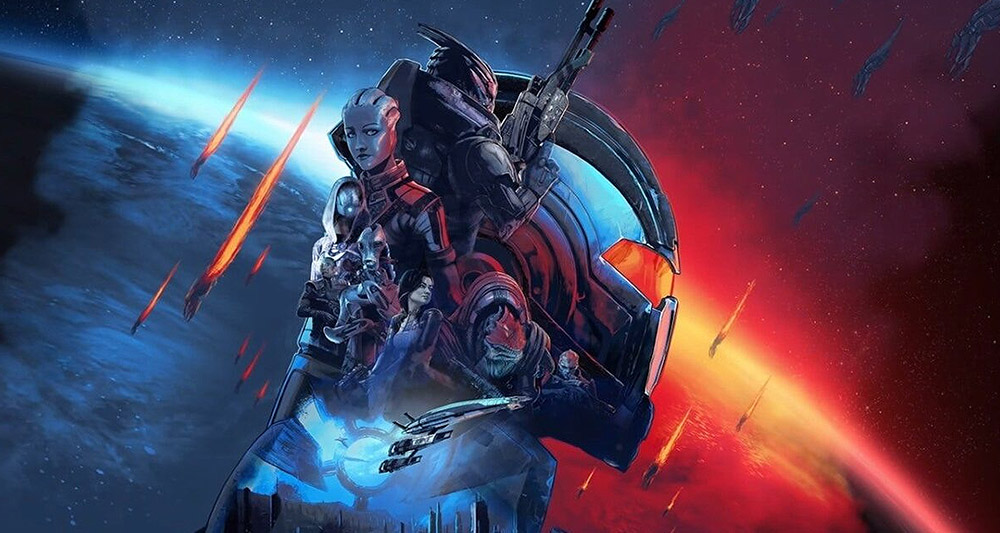 RELATED: Henry Cavill Says He Prefers Adaptations “To Be Less Changed From The Source” When Speaking About His Interest In A Live-Action Mass Effect TV Series

This year’s N7 event saw BioWare posting a new piece of concept art on Twitter for the new Mass Effect title that is currently in development. The post was an animated picture of what appears to be a Mass Relay being constructed, with Geth voices in the background.

Soundcloud user Mosaic Horse was quick to decipher the audio, which was a recording of Mass Effect fan favorite character Liara T’soni, the Asari archaeologist turned Shadow Broker. In the message, she can be heard hinting at a divide between humanity and the Citadel Council.

“Exactly. The Council will be furious! Although, they should know by now not to underestimate human defiance.”

Thank you to all the agents who decoded the footage. Here’s a clean transmission 👀 https://t.co/iADrTHnU6s pic.twitter.com/ALNBNNM05a

From the information found in this hidden message, it would appear that the new Mass Effect title will be taking place within the same universe as the original trilogy, rather than Andromeda or another galaxy. Because Asari can live for over a thousand years, it is unclear as to when this new Mass Effect will take place. 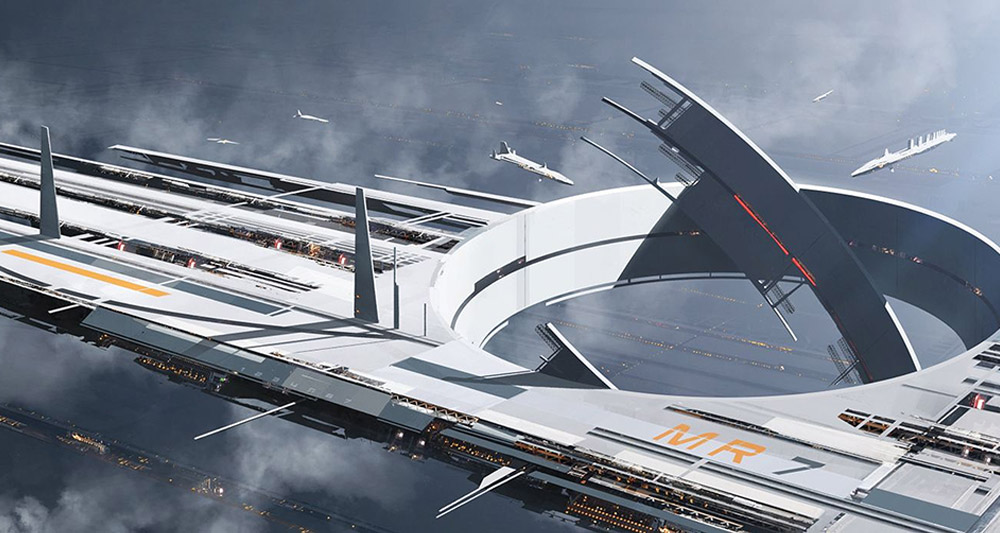 The piece of concept art shows a Mass Relay station – the mechanisms that allow for interstellar travel – being built. This means that we could possibly be seeing a prequel to the franchise.

At the same time, because the Mass Relay stations are Prothean technology that has not been fully understood by the modern alien races in the Mass Effect trilogy, it would be hard to understand how they are building new ones in the past, or present timeline. This would lend credence that the new Mass Effect will be a distant sequel set possibly hundreds of years into the future. 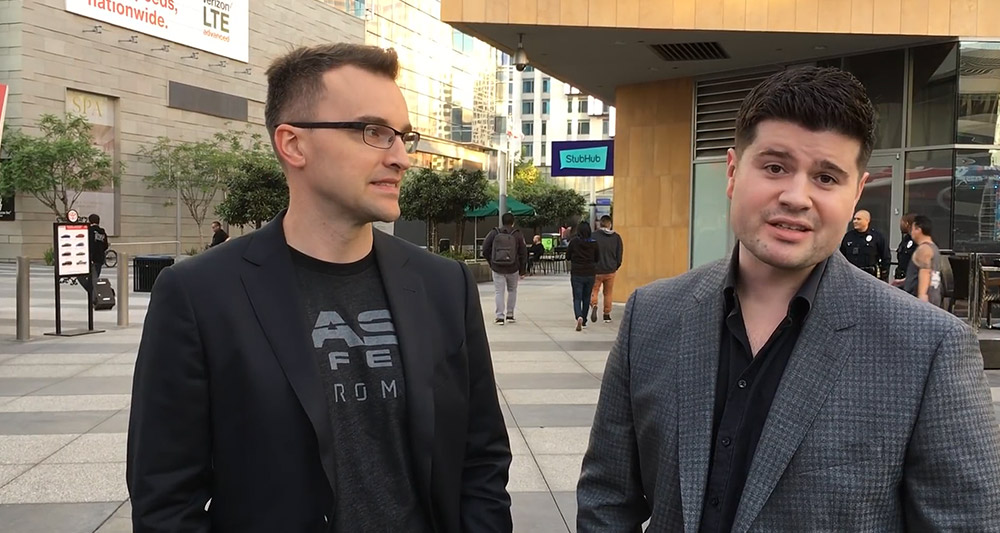 BioWare’s Mike Gamble, who is the current project director for the new Mass Effect title, also made a post celebrating N7 day. “Regardless of when you joined us, through four games and more expansions, I can say with certainty that we’re in this because of you, and every N7 Day is a wonderful reminder of that.”

He continued, “As we look forward, each week is a fun and exciting challenge for the team. We love bringing this universe to life, and although there’s much more we want to share with you, that’ll have to be for another time.” 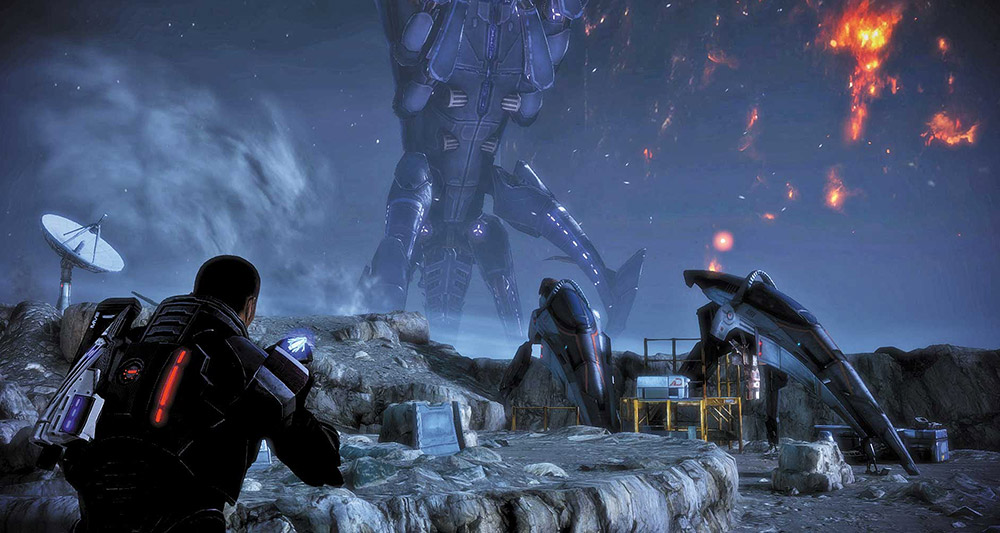 It has been nearly 15 years since the release of Mass Effect 3, a game that would go down in infamy as a lackluster conclusion to BioWare’s epic sci-fi adventure, and one of the biggest letdowns in modern gaming history.

The lasting negative opinion of Mass Effect 3 carried on for almost a decade. However, after the much troubled and ridiculed Mass Effect Andromeda, fans began to look back more fondly on the finale of Commander Shepard’s adventure. The series was further rehabilitated with the release of the Mass Effect Legendary Edition in 2021, a 4K upscaled and improved collection of the Mass Effect trilogy. 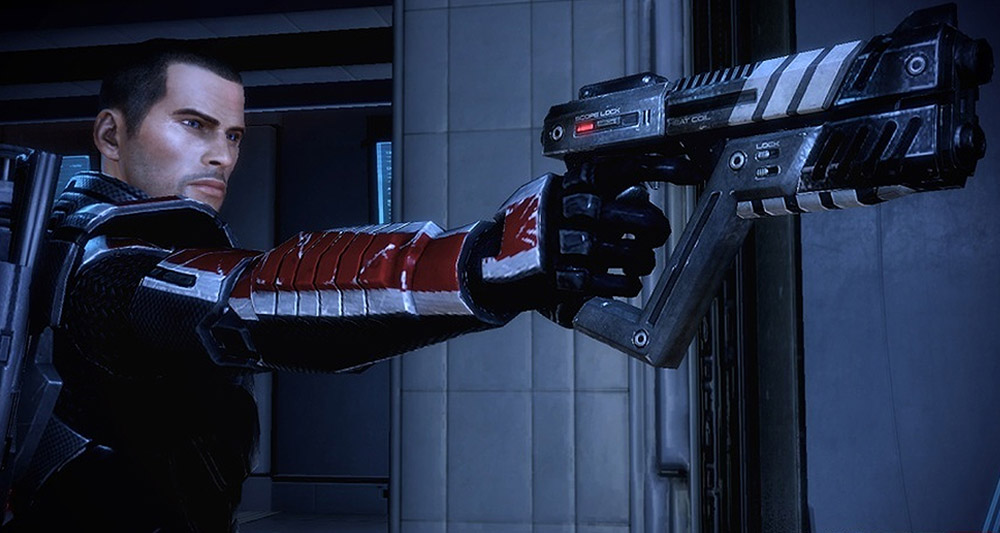 As always, these Mass Effect teasers leave a lot to be digested and discussed among the fans, leaving a lot for us to figure out until the full reveal. What kind of Mass Effect game are you looking forward to? Would you like to see a prequel series, maybe one set during the opening years of humanity’s conquest of space? 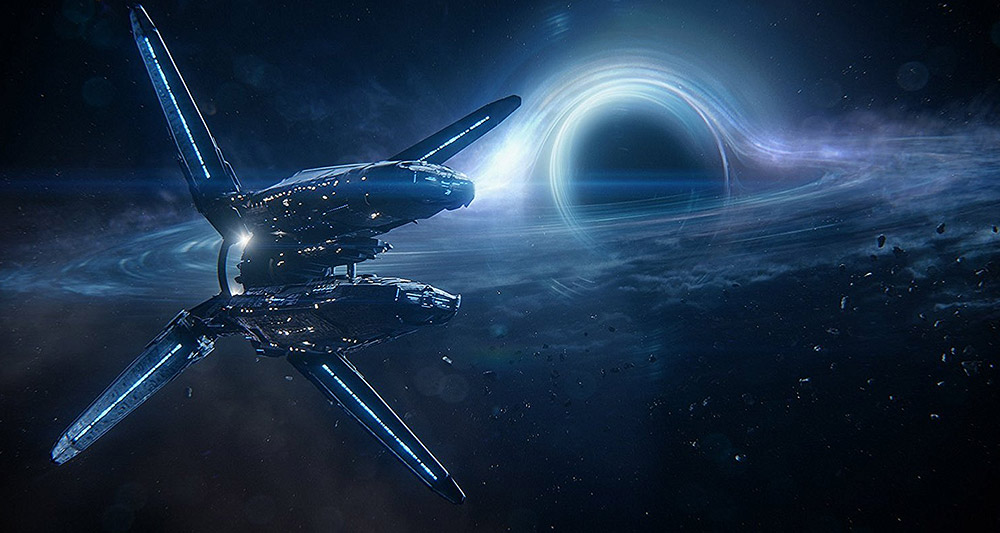 The Andromeda in a new galaxy in ‘Mass Effect: Andromeda,’ BioWare

Perhaps you would want to see another attempt at breaking away from our own galaxy and adventuring out into the distant universe like Mass Effect Andromeda? Let us know down in the comment section.