There’s an argument to be made that launch games are just as important as the console they are launching with. A great game can be responsible for a console’s initial and future success, just as a bad lineup of games can push it to failure.

While some games have fallen into obscurity, there is a certain pantheon of launch games that have became icons. These games are heralded not just as great titles for the generation, but as some of the greatest games of all time. 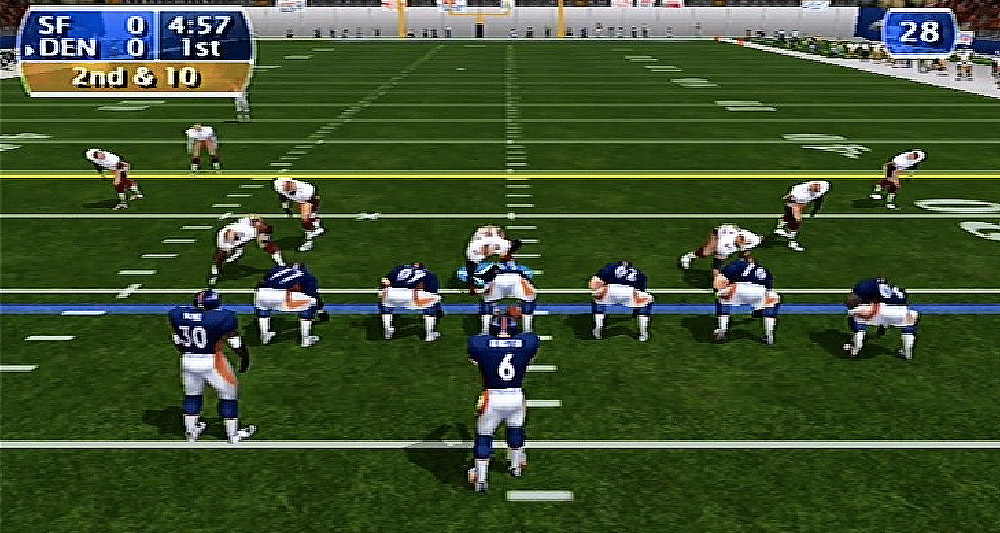 A shot of ‘NFL2K’ for the Sega Dreamcast, Visual Concepts

It’s rare that a sports game has such an impact on a console at launch, but NFL 2K was a rarity that took the genre into a new generation. Plenty of sports games came before it, but none had mixed the excitement of video game play to make the experience as realistic as possible.

Even more than just a football game though, NFL 2K helped spawn an entire franchise of games. They have been so successful generating a fan base that they continue to this day. 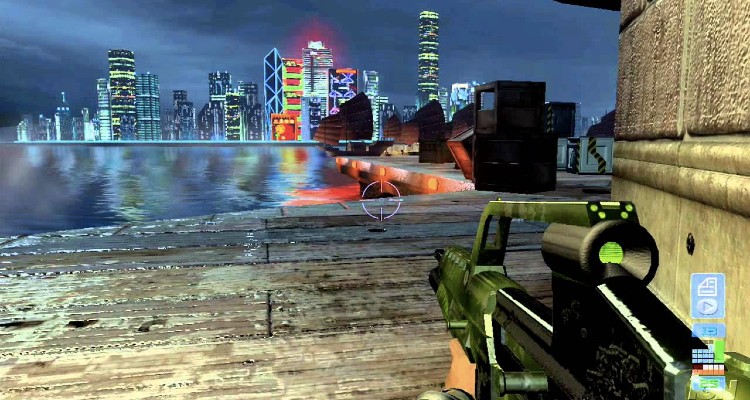 Joanna standing on a pier in ‘Perfect Dark Zero,’ Rare

After the Xbox created quite a fan base, gamers were equally awaiting what the next generation of Xbox consoles would bring. It arrived with Perfect Dark Zero, which was a surprise hit at the time.

The first person action spy game built upon a legacy that first started with Goldeneye, and later the spiritual successor – and original – Perfect Dark. The genre has exploded since Perfect Dark Zero came out, and the game still remains immensely fun, and a worthy launch title for a great generation of console. 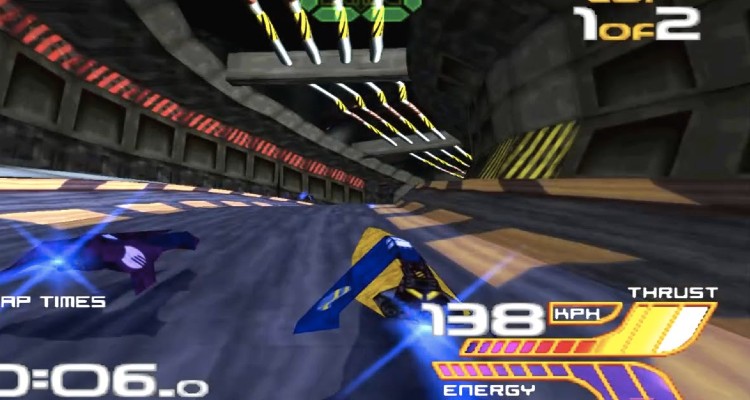 The jump to the first PlayStation generation was profound. After gaming on 16-Bit systems like the Super Nintendo for so long, seeing a 32-Bit racing game like Wipeout was a bit of a shock.

This futuristic racing game gave players a whole new dynamic of what could be possible with gaming. The original is severely dated by today’s standards, but the inventive gameplay and thumping soundtrack by CoLD SToRAGE (Tim Wright) made it an insta-classic. 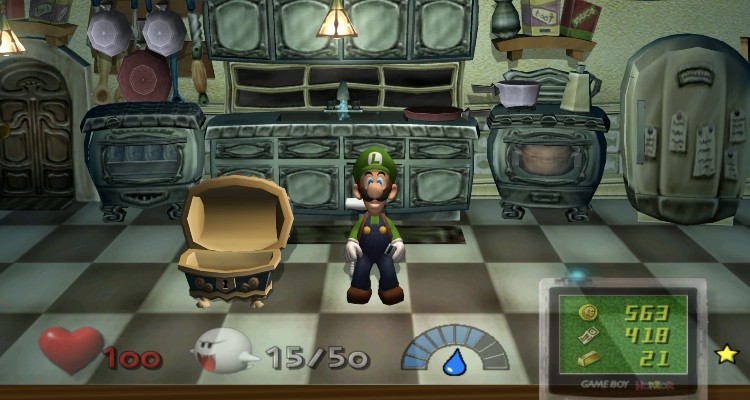 Luigi standing in a kitchen in ‘Luigi’s Mansion,’ Nintendo

When Nintendo finally made the jump from cartridges to discs, it only made sense that their games make a profound jump, too. They did this by switching their launch hero from Mario, to Luigi.

Luigi hadn’t yet had a worthy solo title when Luigi’s Mansion came out, but this game of capturing ghosts made up for it. It’s such a great franchise that it spawned several sequels across numerous consoles, and even an arcade version. 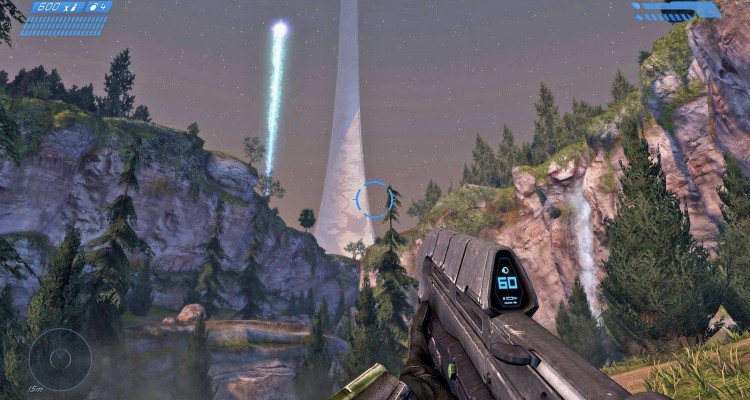 The Master Chief in the first ‘Halo’ game, Bungie

As a new company in the gaming arena, it’s very hard to make a splash with a first console. It’s arguable that the entire Xbox franchise was built upon Halo‘s back, turning it into an instant pop culture phenomenon that has gone the distance, and then some.

This first person game took a genre that was well known, and exploded it with unbelievable story, character, and action. Very few new games are able to build a franchise like Halo can, and it did it with a very humble launch title. 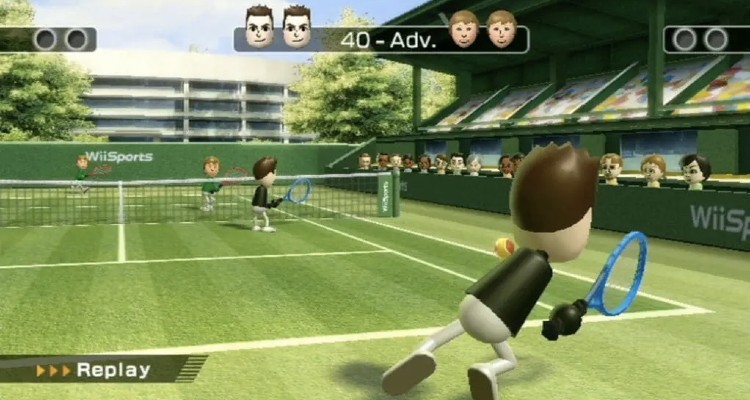 A game of Tennis in ‘Wii Sports,’ Nintendo

It’s hard to find a title as generic as Wii Sports that has had such a profound impact on a single console. The Wii was a brand new system of gaming, and Wii Sports was an excellent introduction for gamers.

Even more than that, though, Wii Sports allowed the console to expand beyond just regular gamers, but non-gamers as well. Its motion controls and simple characters were very easily accessible. 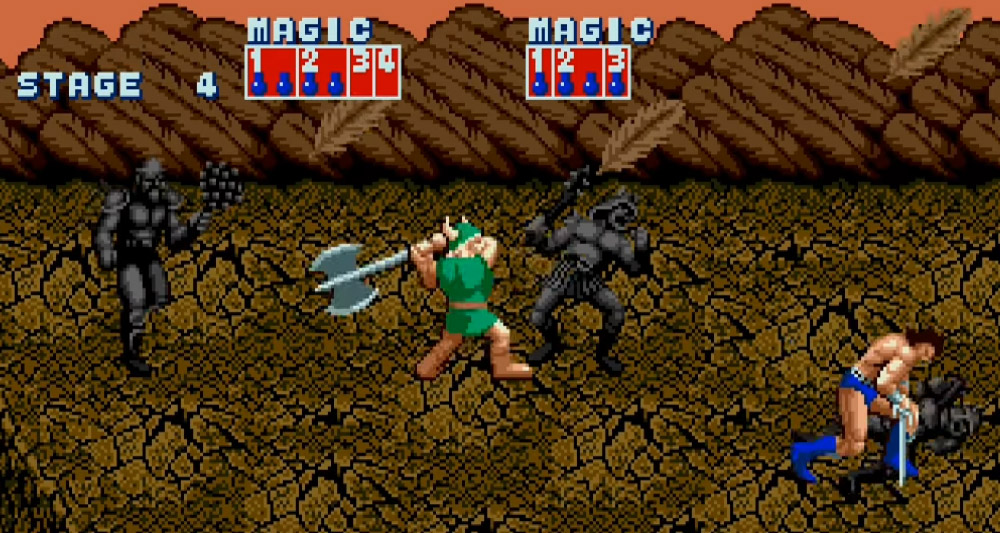 The Sega Genesis launched with a respectable array of titles when it debuted in North America way back in 1989, but Golden Axe stood apart from the rest. It was one of the first home console games to bring a near-perfect arcade experience into the family living room.

Second, it was a fantastic beat-em-up for one, or two players to enjoy. And finally, it included a new level and final boss tacked onto the final chapter of the game, just to round out the package. For fans who bought a Genesis on launch day, Golden Axe was a treat, and then some. 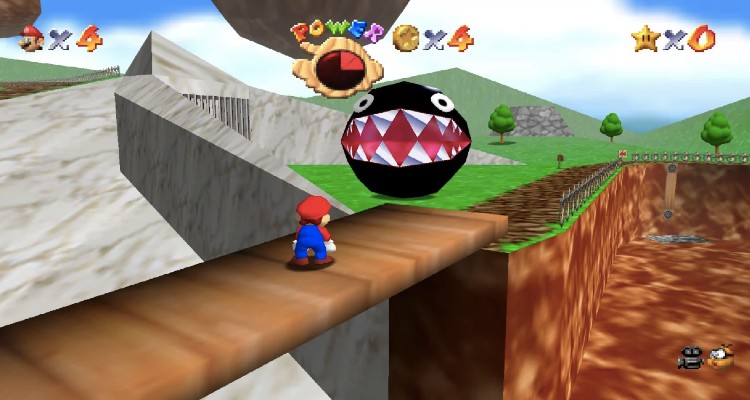 Mario’s jump to 3D with the Nintendo 64 was an extremely impressive display. Super Mario 64 wasn’t just a game in and of itself. It was an example of what 3D gaming can be if developers took advantage of it.

That wasn’t all it was, though. It was a fun adventure of defeating Bowser, visiting different worlds, and doing everything possible in order to collect those stars. Plus, it somehow managed to retain the platforming charm of its 2-dimensional predecessors. 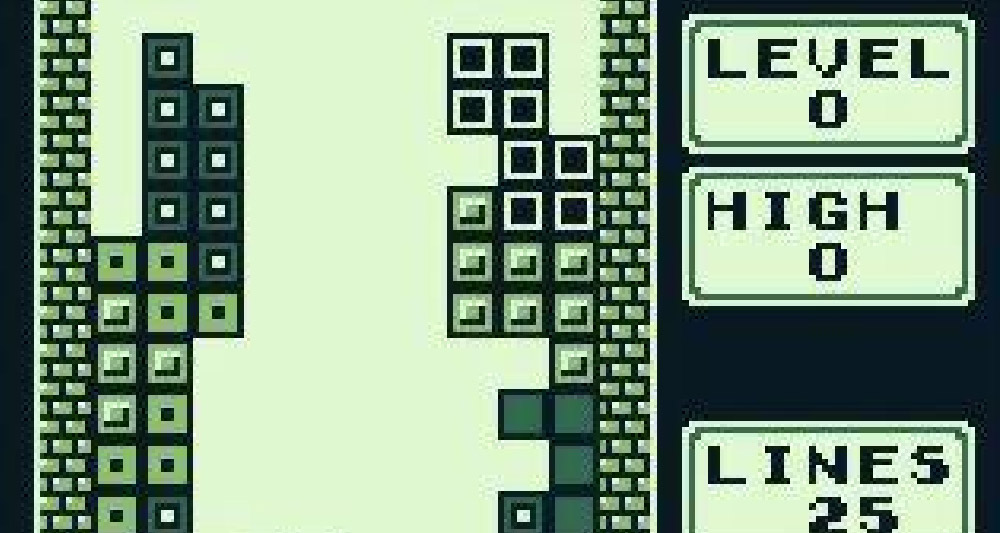 ‘Tetris’ on the original GameBoy, Nintendo

It’s hard to think of a game that’s as simple as Tetris, yet has had such a profound cultural impact. The power of putting gaming in the hands of players wherever they went was powerful, and Tetris helped make that accessible to all with the GameBoy.

The game’s simple concept was easily grasped, regardless of language or skill. Nowadays, in the profound blockbuster landscape of MMORPGs and shooters, Tetris still offers a fun and challenging puzzle experience. 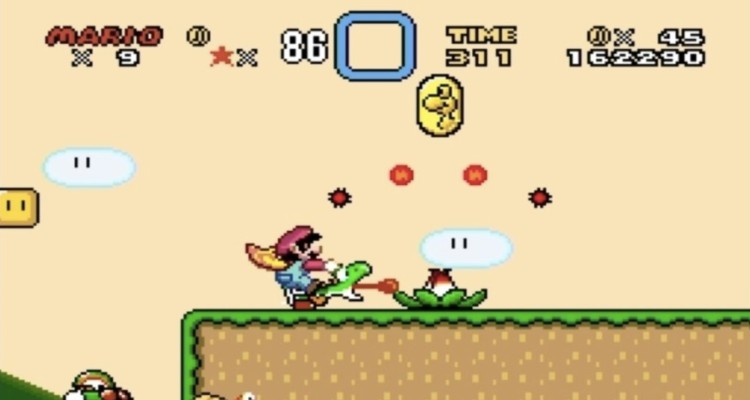 It’s hard to think of another console and launch game combo that was more successful than the Super Nintendo, and Super Mario World. Nintendo essentially took Mario’s world from Super Mario Brothers 3, and expanded it into a fully realized universe.

The game introduced so many of Mario’s iconic landscapes and characters such as Yoshi, the Star Road, and the Koopa family. It remains such a fun and iconic game that it’s hard to find a modern equivalent.