Taylor Sheridan’s resume is strong enough to put him in contention to be labeled the best screenwriter working in Hollywood today. 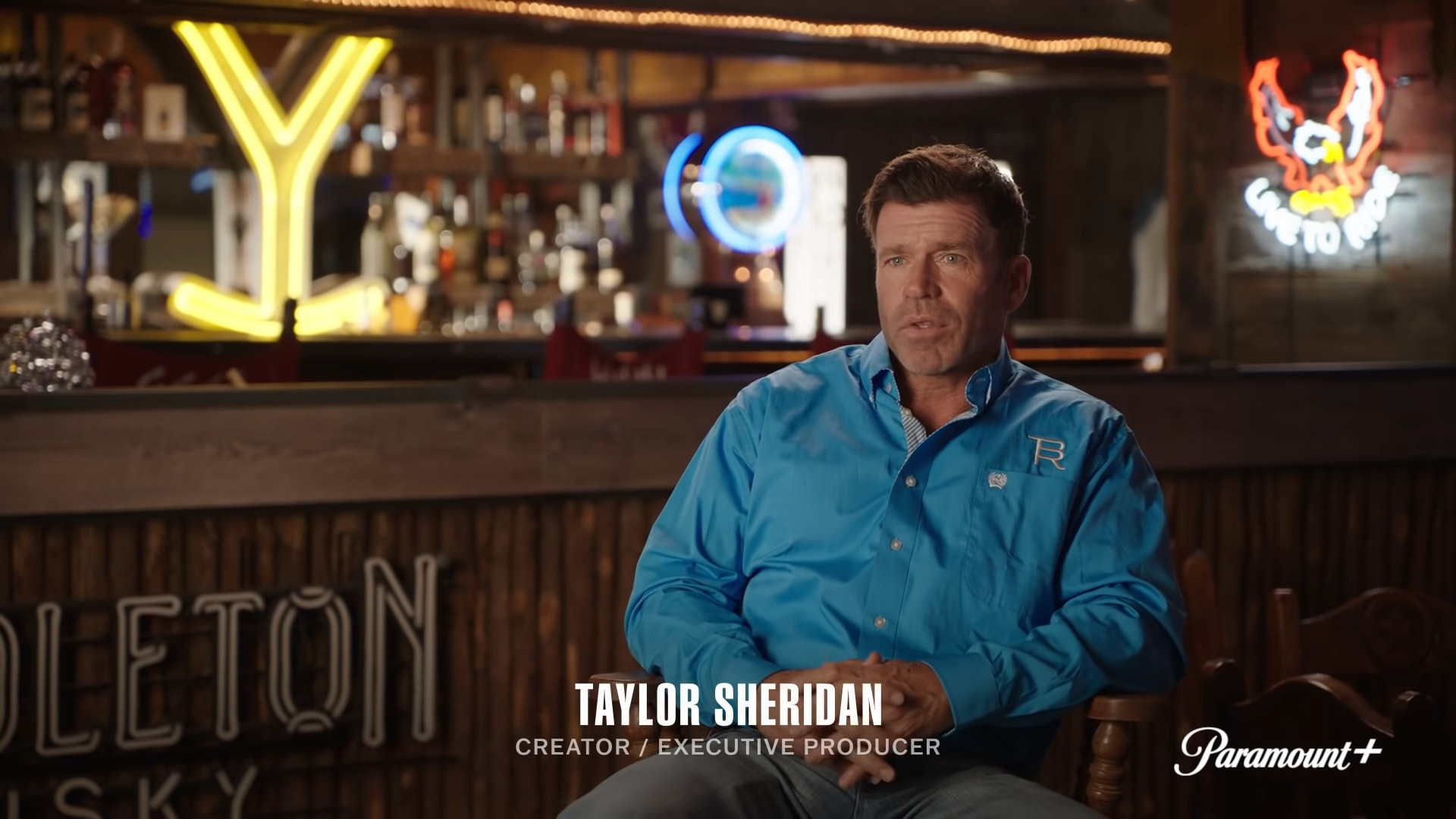 Over the last few years, Sheridan has written a number of brilliant character-driven drama films, including Sicario (and its sequel, Day of the Soldado), Hell or High Water, and Wind River. 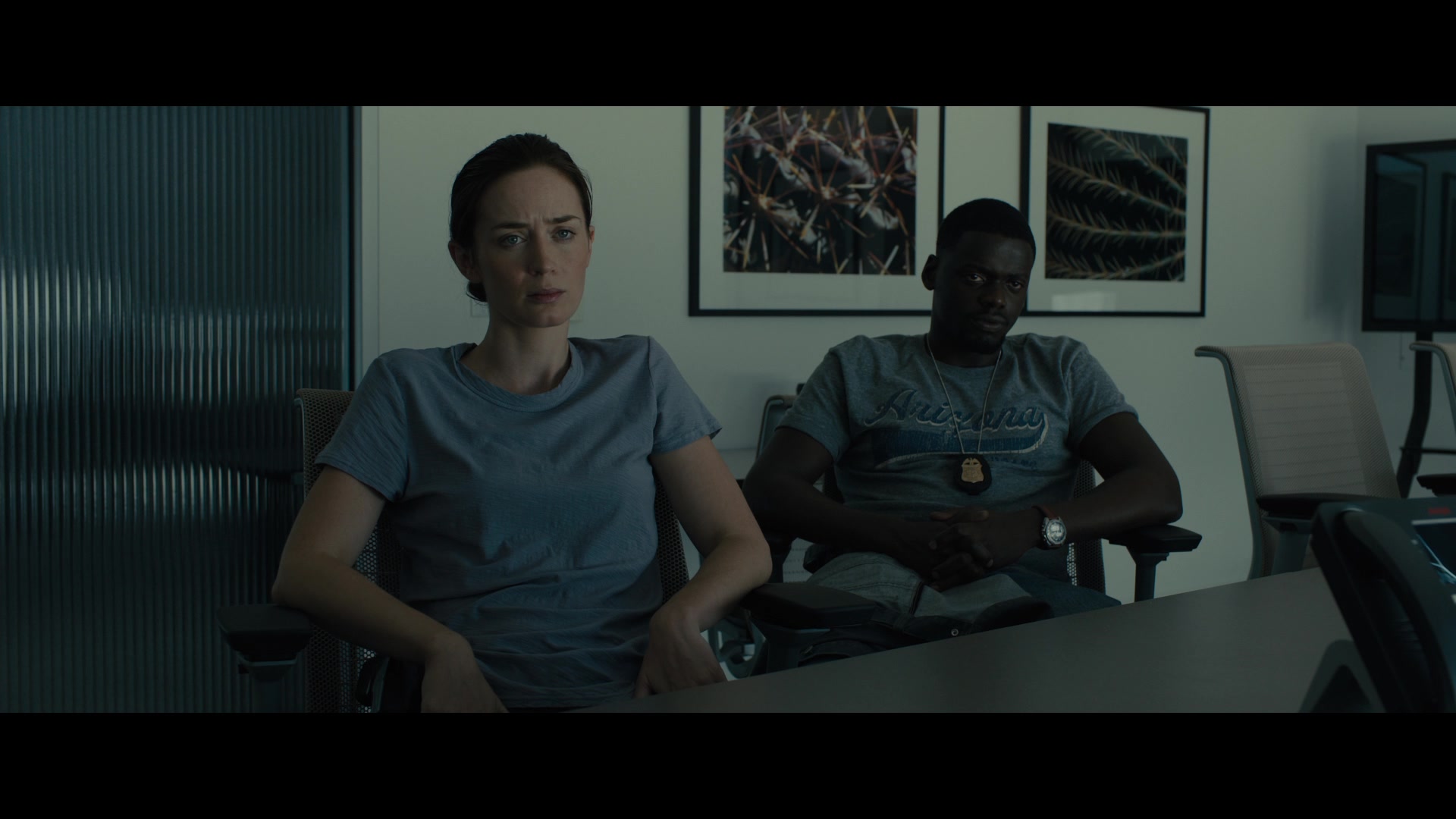 Most recently, Sheridan has taken his talents to television, creating Yellowstone for Paramount Network.

Set in Montana, the series tells the story of the Dutton Family, owners and operators of the state’s largest ranch, the Yellowstone Dutton Ranch, as they navigate family drama and conflict with their neighbors on the Broken Rock Indian Reservation. 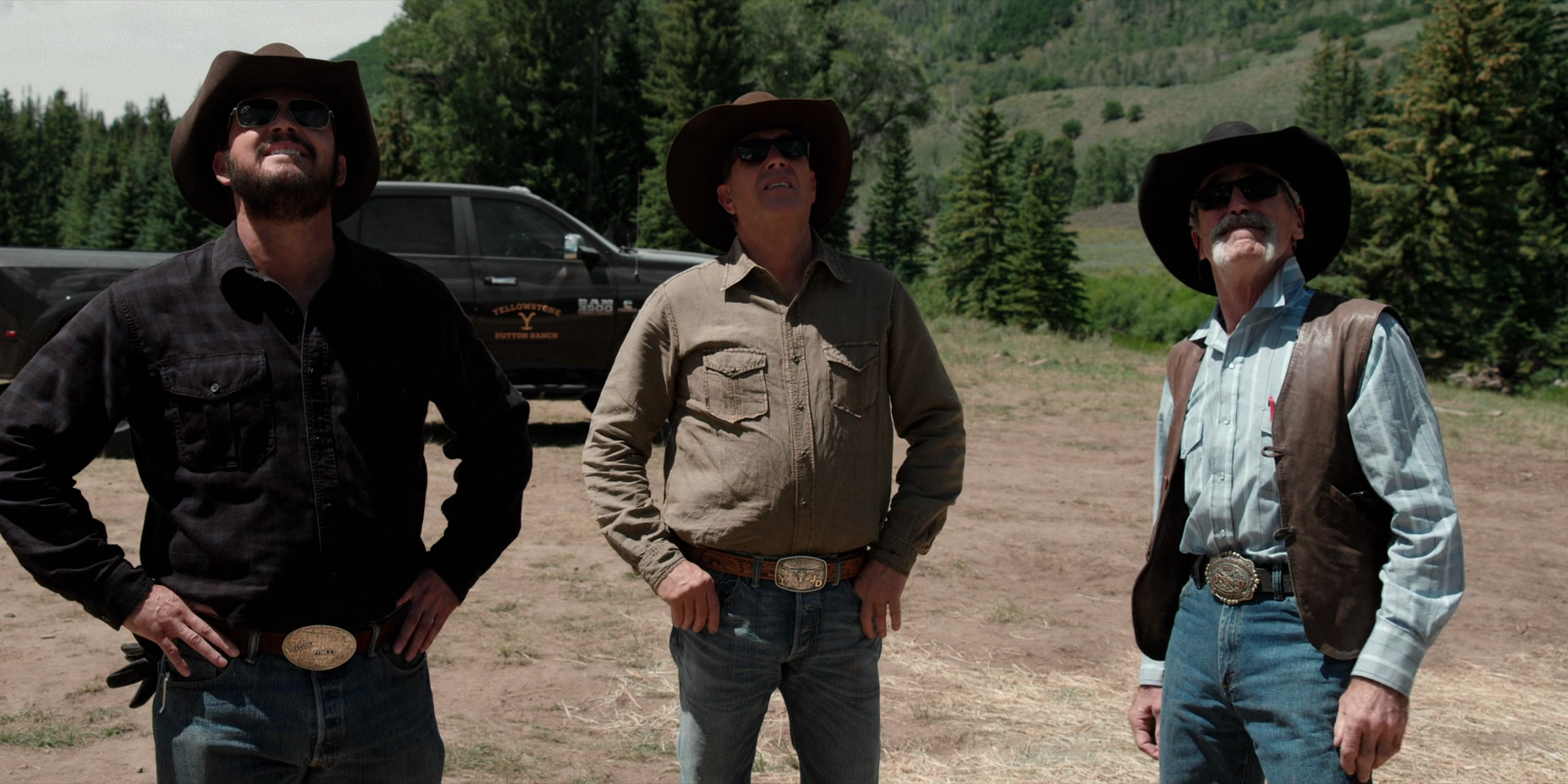 RELATED: ‘The Terminal List’ Star Chris Pratt And Creator Jack Carr Credit Series’ 1.6 Billion Minute Streaming Milestone To Fact That “We Didn’t Make It For Critics, We Made It For Those In The Arena”

An insanely popular alternative to the standard Hollywood fare, Yellowstone‘s following is so massive that its fifth season premiere on November 13th managed to easily pull in 12.1 Million live-plus-same day viewers.

But unsurprisingly, due to its popularity with conservative-leaning audiences, Sheridan is not being forced to play defense as the media disingenuously claims that the series is made specifically for “Red State” audiences. 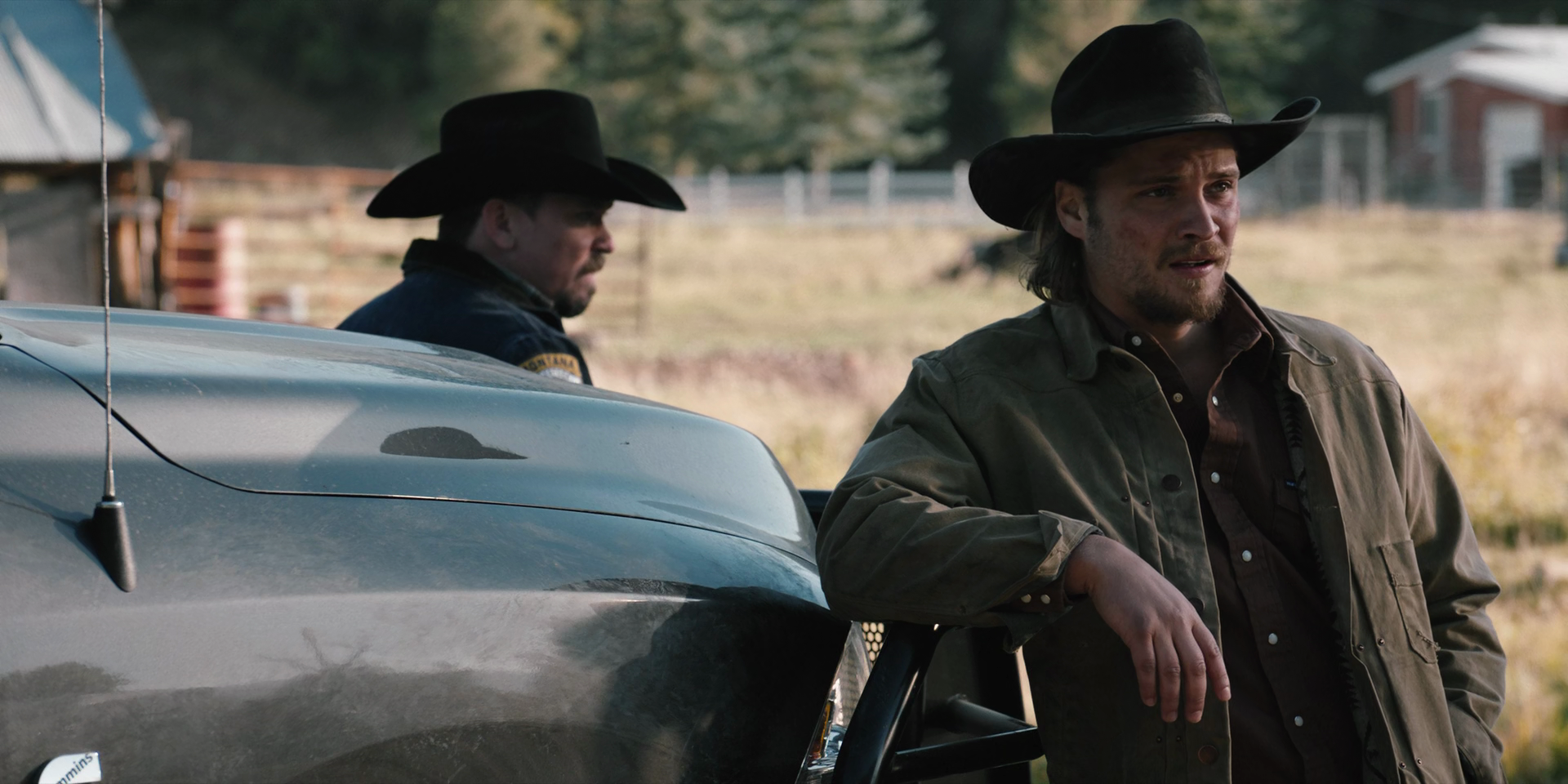 For example, progressive news site The Daily Beast accused the show of peddling the same “backward-looking conservative worldview as always, all of it dressed up in modern Western garb.”

Talking with Vulture, New York Times columnist Tressire McMillian Cottom agreed that the series was “an homage to the idea of white America’s last stand.” 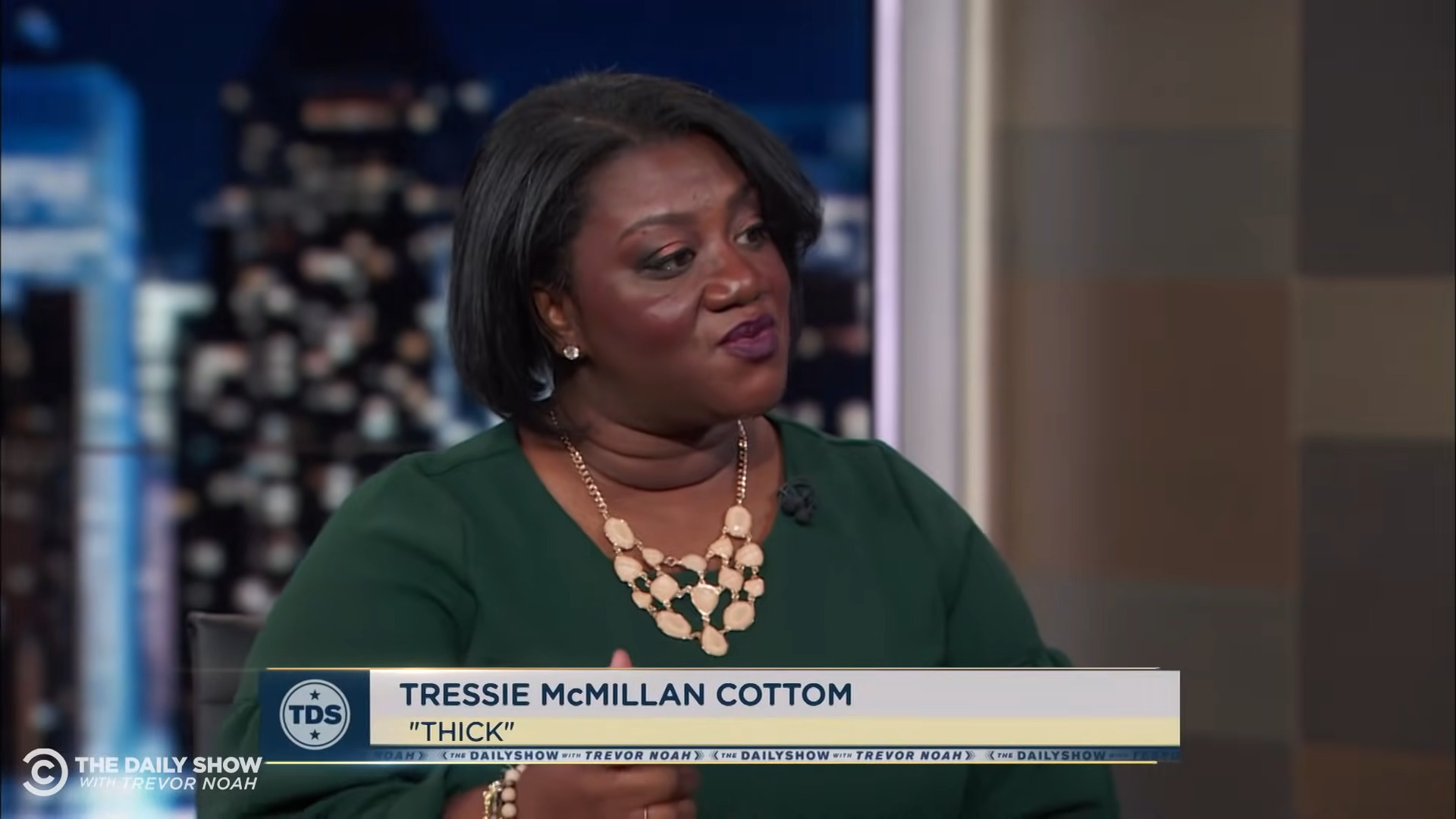 Tressie McMillan Cottom stops by The Daily Show with Trevor Noah to talk her new book ‘Thick’ via Upending Stereotypes of Black Womanhood with “Thick”, The Daily Show YouTube

“This show in post-Trump America, the political backdrop of white grievance and white reclamation that we are undergoing, trying to claw back to a sort of mythical 40, 50 years ago, when our systems worked better for white Americans than they did for non-white Americans,” she argued.

“Yellowstone presents a counternarrative to the the gray-haired, paranoid character that we mock on social media, and more liberal media, and prestige media,” added Cottom. “It is a white grievance that you can feel good about.” 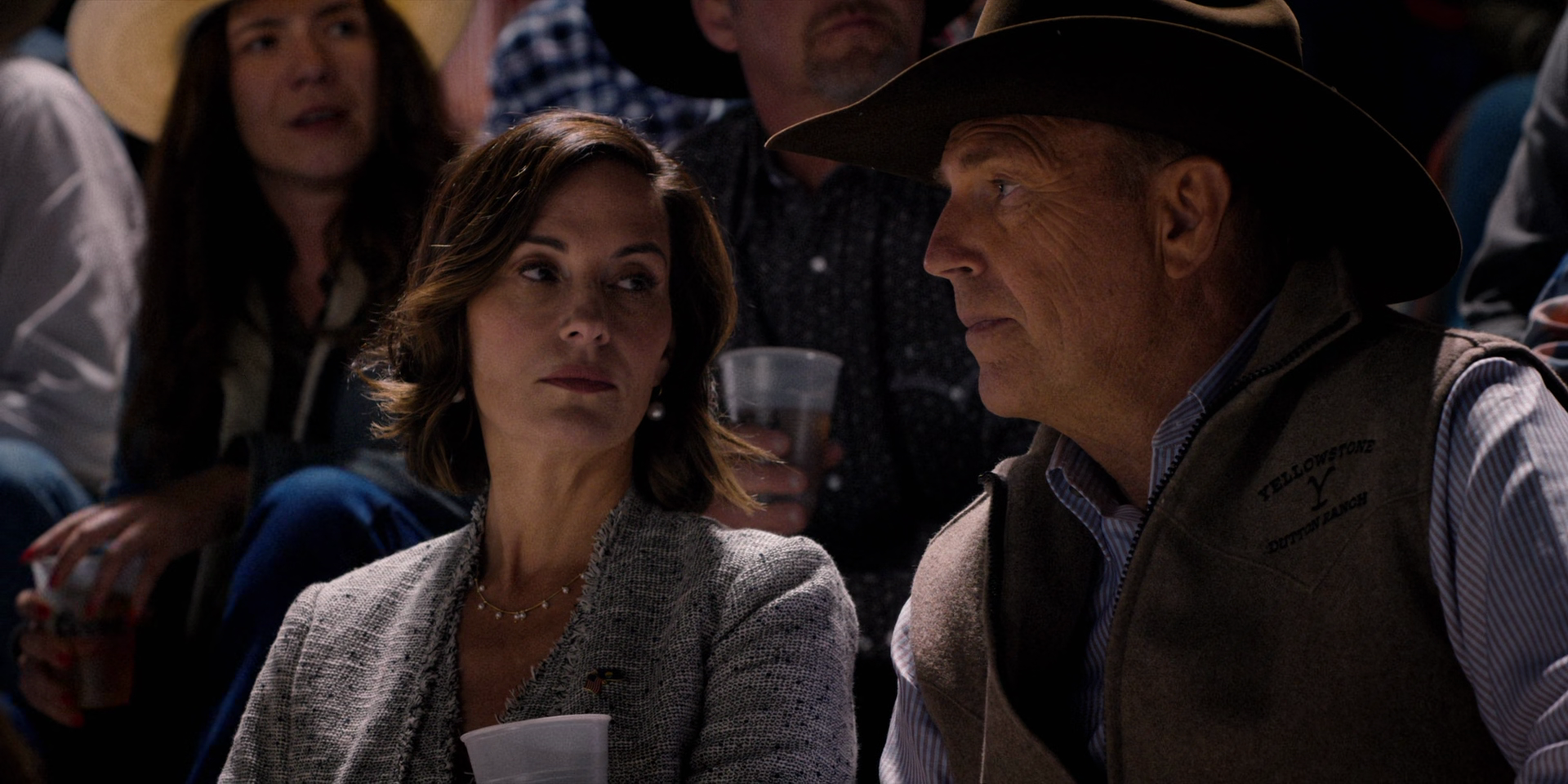 Cottom’s assessment was also vaguely echoed by her former outlet contributor Ross Douthat, himself a conservative, who in a July 27th piece described the show as “the most red-state show on television”.

Speaking to this line of accusation during a recent interview with The Atlantic, Sheridan argued that this conclusion could only be reached if a given critic wasn’t paying enough attention to what the show was actually about. 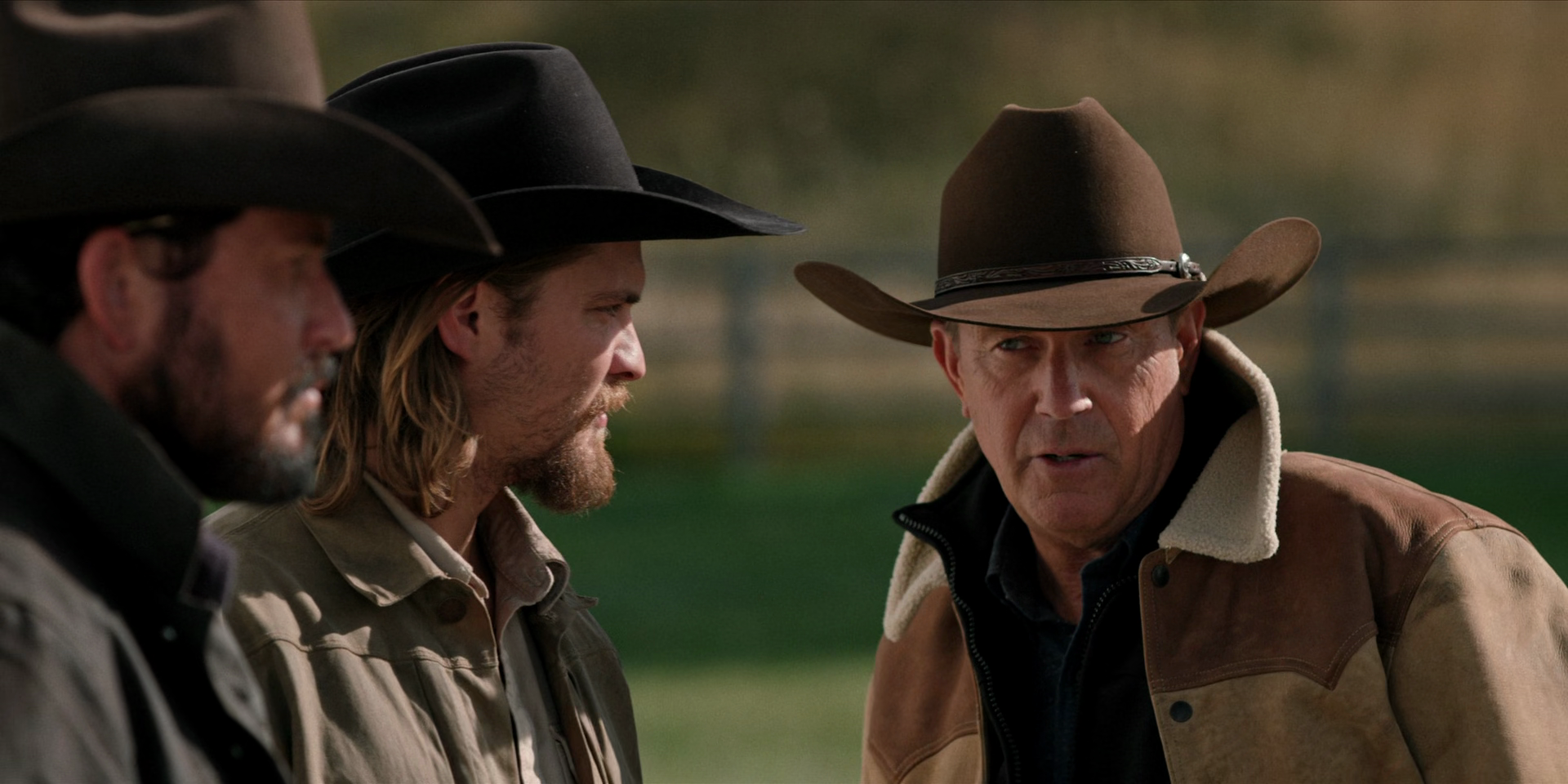 “They refer to it as ‘the conservative show’ or ‘the Republican show’ or ‘the red-state Game of Thrones,’ ” the director told outlet writer Sridhar Pappu. “And I just sit back laughing. I’m like, ‘Really?’”

“The show’s talking about the displacement of Native Americans and the way Native American women were treated and about corporate greed and the gentrification of the West, and land-grabbing,” he continued. “That’s a red-state show?” 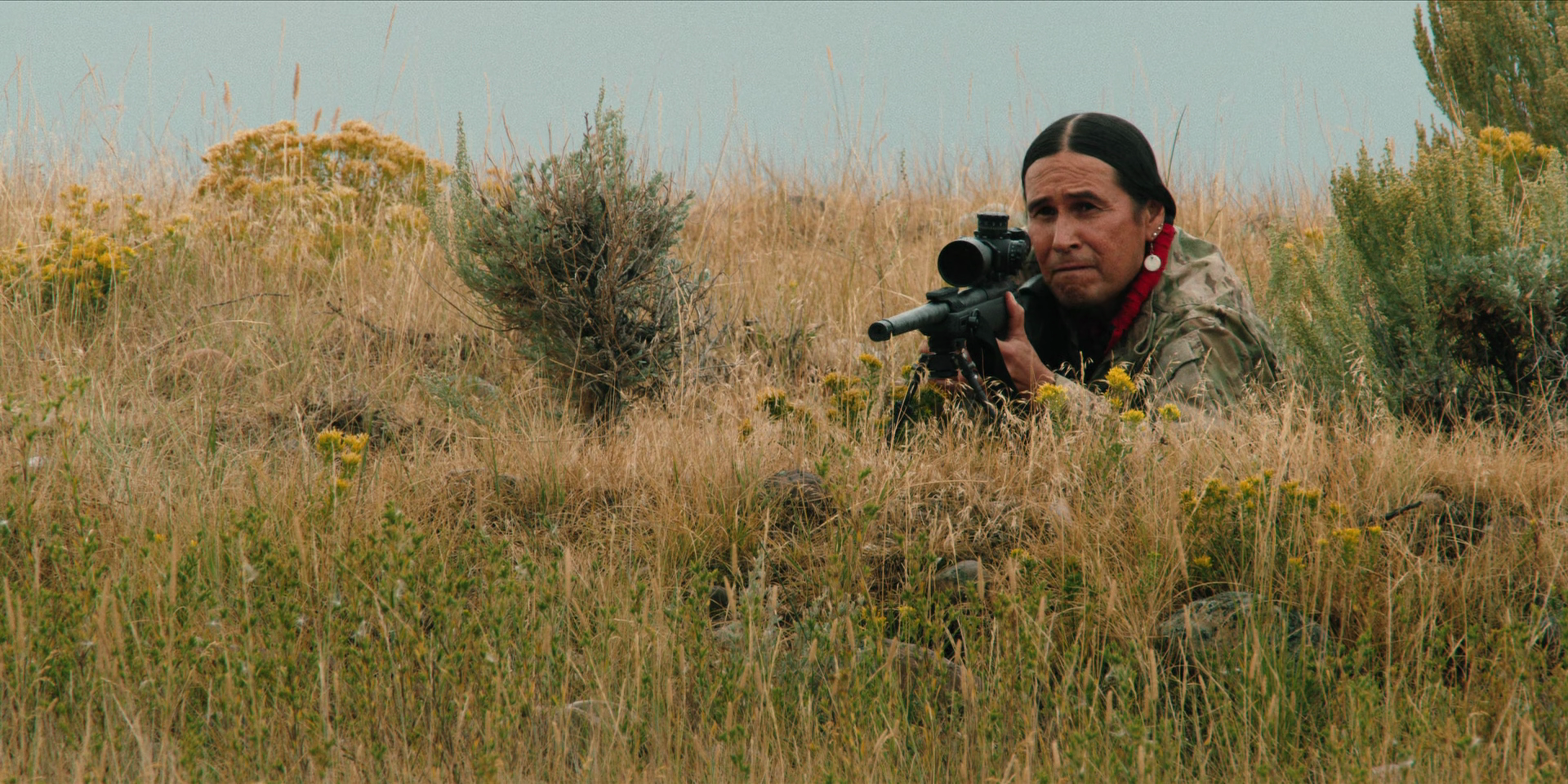 While progressive critics take issue with the show, Sheridan has gone on to spawn an almost Yellowstone universe for Paramount, using the initial show’s continued to launch two prequel series, 1883 and 1923.

Sheridan is also working with on the upcoming TV show Tulsa King, which will see Sylvester Stallone play a former New York Mafia captain who moves to the titular Oklahoma city in hopes of building a brand new crime empire. 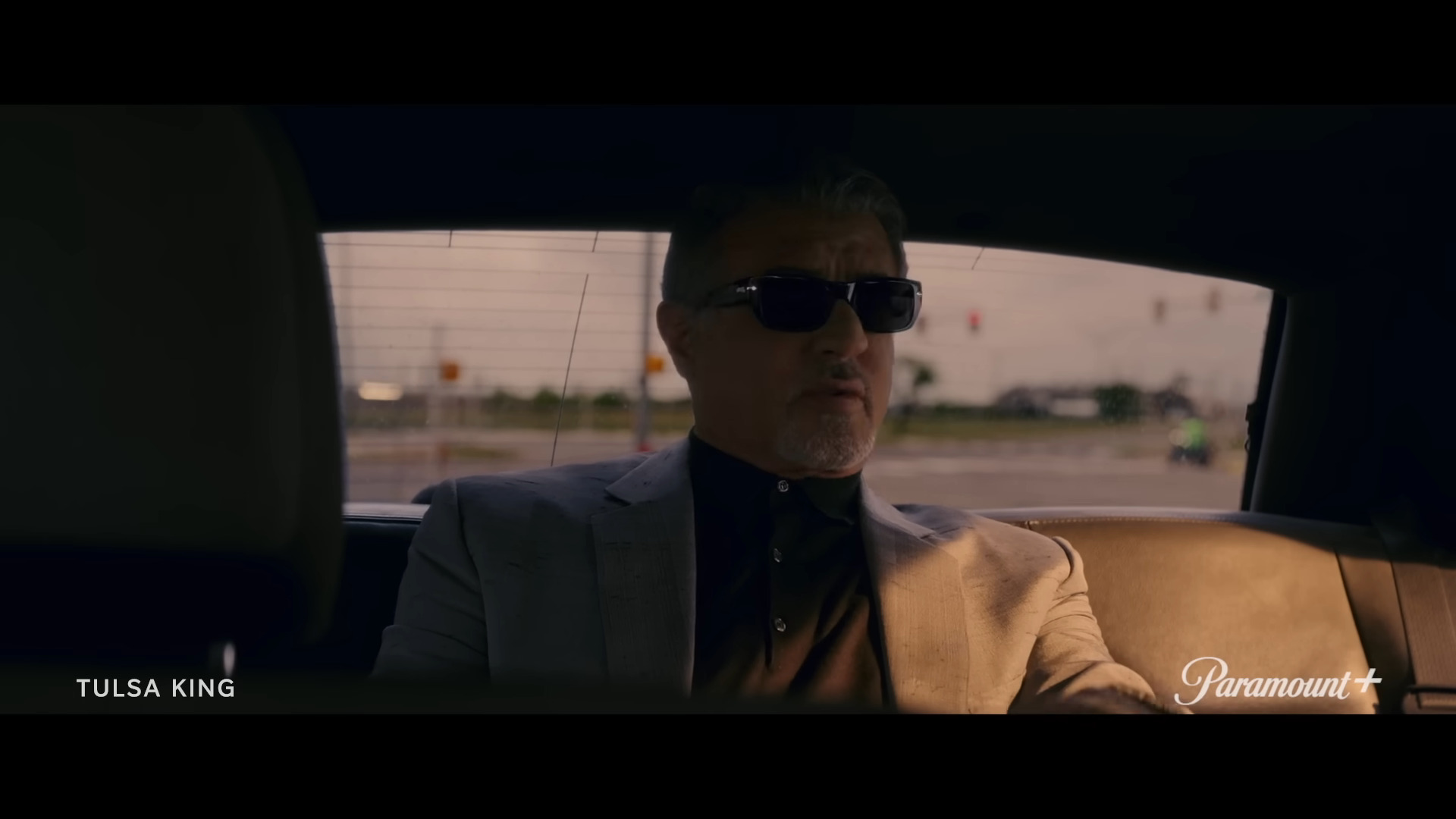 NEXT: Sam Elliott Blasts Jane Campion And Benedict Cumberbatch’s The Power Of The Dog For Its “Allusions To Homosexuality”