We are used to seeing sundry different takes on Batman in DC movies these days from Robert Pattinson to Ben Affleck and soon Michael Keaton — that is if his comeback ever really comes to pass — but the big guy at Warner Bros. Discovery, David Zaslav, is saying we shouldn’t remain used to that much longer. 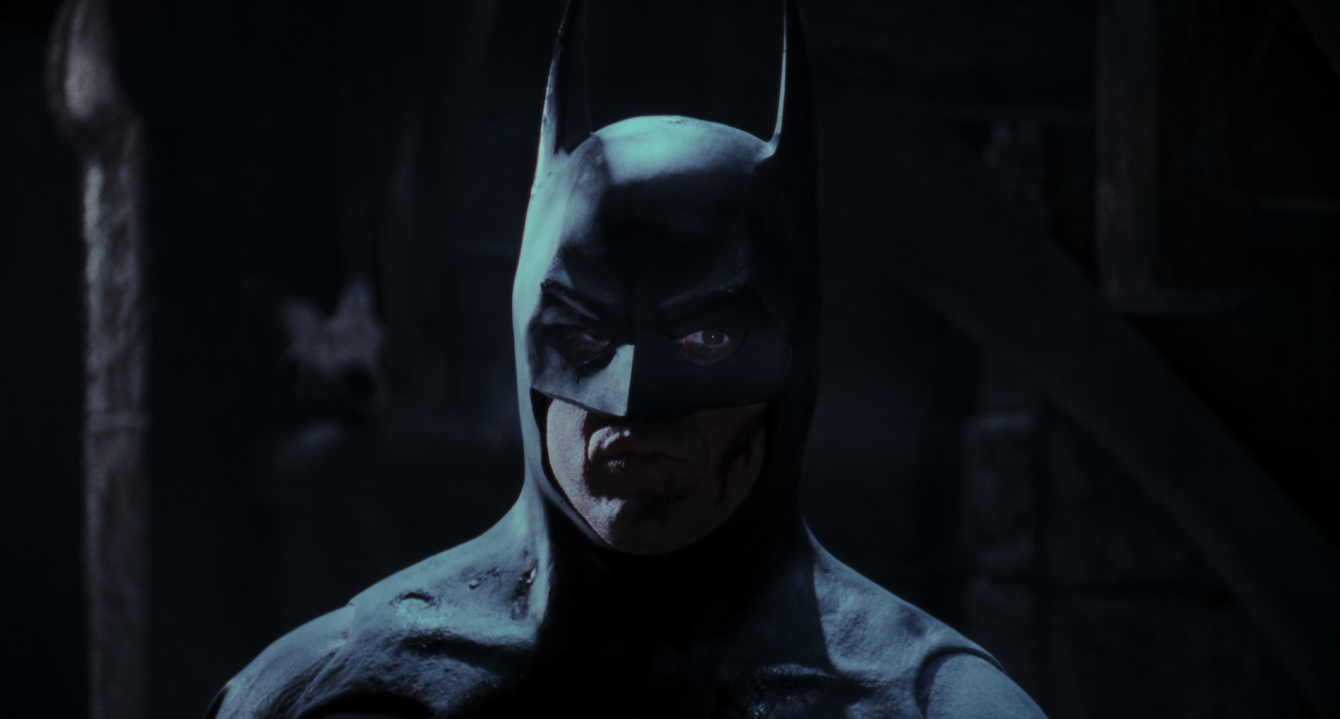 “I think over the next few years, you’re going to see a lot of growth and opportunity around DC, there’s not going to be four Batmans,” Zaslav said in an interview with The Hollywood Reporter. “And so part of our strategy is [to] drive the hell out of DC, which James [Gunn] and Peter [Safran] are going to do.”

He added that there are more thrills coming from the new Co-Chairmen of DC Studios as it is now known, filmmaker Gunn and Shazam! producer Safran. “I think they’ve thrilled the fans. I think they’re going to thrill you over a period of time,” he said, also hinting at the changes to come creatively and what he sees in them as leaders. 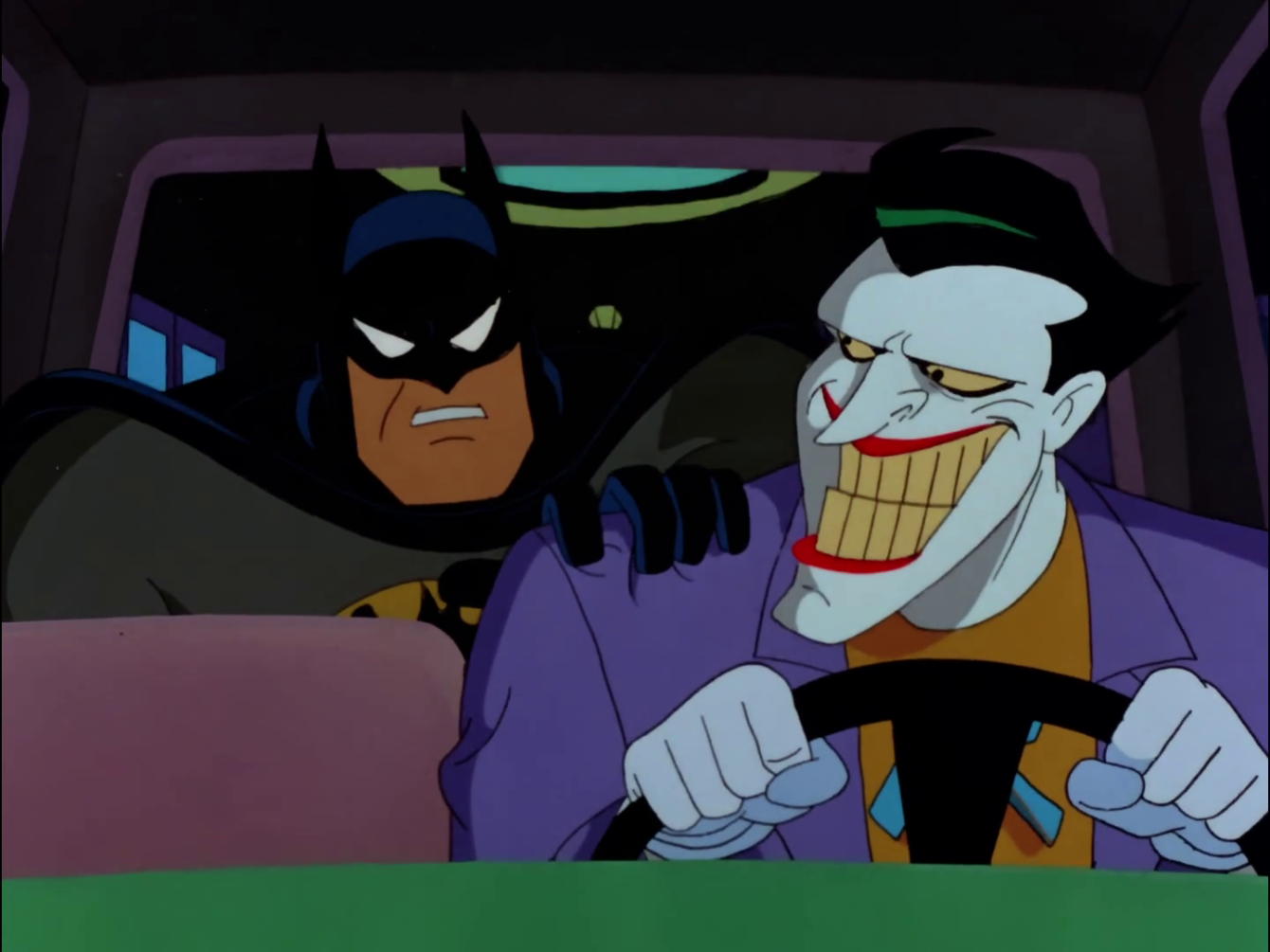 There are more Batmen than most of us realize when we look at the playing field so reining in the number of them down to one, maybe two, is a worthwhile pursuit. Aside from Pattinson in The Batman and Affleck in the Snyderverse, there’s also Iain Glen who plays a retired unstable Bruce Wayne on Titans periodically.

Add in Glen along with Keaton and you have four actors playing just as many different versions of Batman/Wayne in the DC film and TV multiverse, even if they only mozy around every so often. Keaton’s status is in doubt with Batgirl gone but he is still scheduled to guest star in The Flash next year.

RELATED: Rumor: Clayface Coming To The DCEU In ‘The Batman’ Spinoff Series Or ‘The Flash’ Sequel

Zaslav contrasted that variety with the perception of tighter control Marvel has over their continuity. “Disney did a wonderful job with Marvel. But if you looked at Marvel and DC ten years ago, you would have said DC is as good or better,” he said. “But Marvel is a connected universe. It has a ‘bible.’ The key was having one person following everything.”

Adding that DC is an “undervalued asset,” Zaslav continued, “All of Marvel is one place. You don’t wake up and find that there has been a Batman TV show someplace…DC is one of the biggest opportunities this company [has]. Our company is a creative company and so we found two great guys. You will see a lot of growth around DC.” 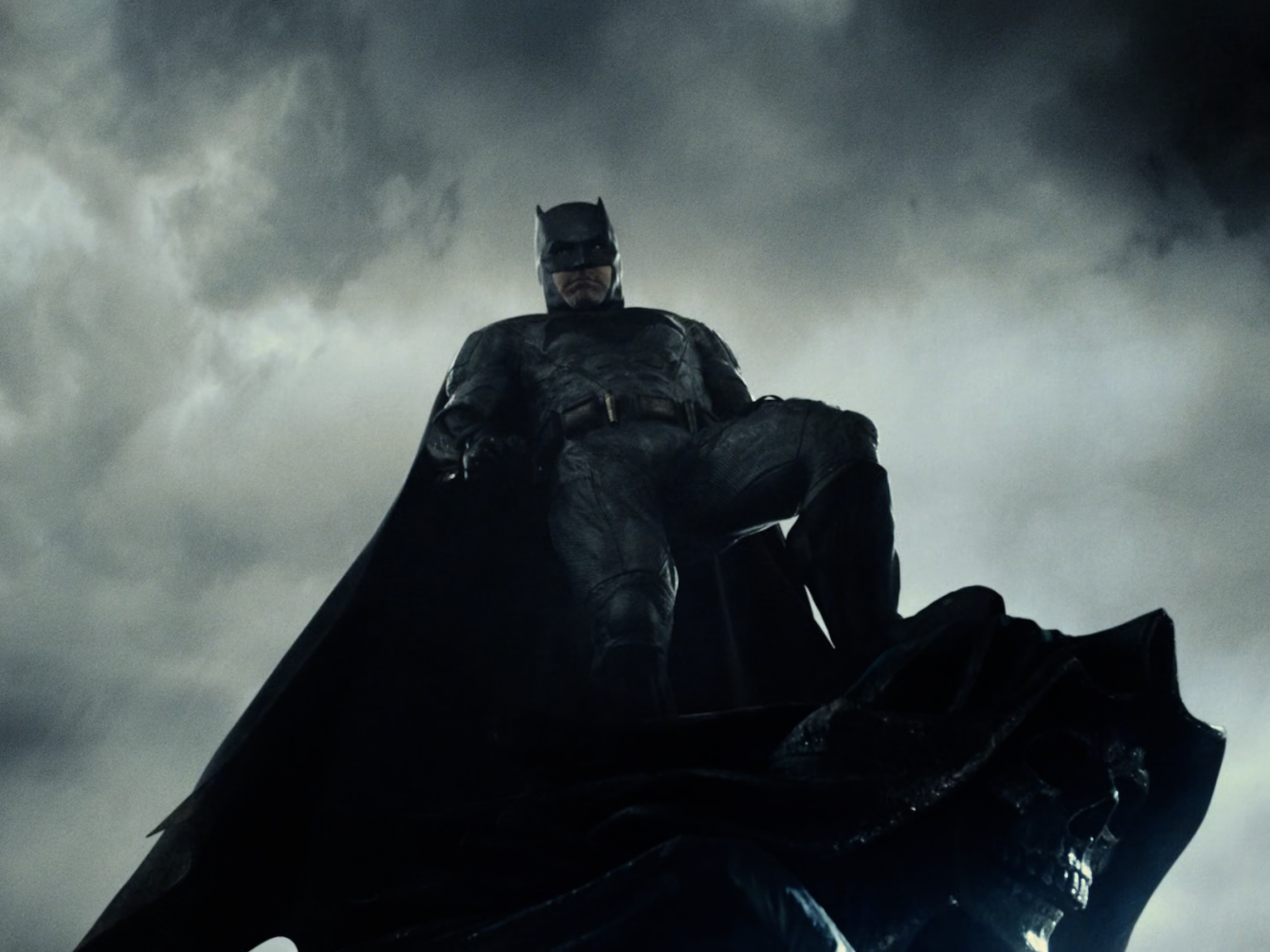 He laments that there hasn’t been a solo Superman movie in 13 years and shares the goal is to reverse that by driving “the hell” out of the undervalued DC, which Zaslav believes Gunn and Safran are going to do. Who they intend to anoint as their one and only Batman is up in the air but there are tenable signs and candidates.

Matt Reeves is expanding his dank and shadowy Gotham City with sequels and HBO Max spinoffs starring The Penguin and the denizens of Arkham Asylum so Pattinson should stay in the cowl for the foreseeable future. The possibility of bringing him into the mainline DCU exists although how Gunn and Safran get him there could strain credulity and clash with Reeves’ grim realism.

Ben Affleck, as noted, is entrenching again and at the expense of Michael Keaton’s revival, no less. Affleck is taking the place of the latter in Aquaman and the Lost Kingdom and will probably have more to do in The Flash if reports of reshoots are accurate and if they are extensive enough. Note that Keaton was Walter Hamada’s idea.

Under Zaslav, Batgirl was axed without a second thought and Hamada is out of a job. Keaton may join him after The Flash to bring the DCU’s amount of active Caped Crusaders down to two. That would mean the choice is between Pattinson and Affleck but it’s considerably easy when you realize the Twilight star’s age gives him an edge.

Robert Pattinson as Batman in The Batman (2022), Warner Bros. Pictures

NEXT: ‘Batman And Superman: Battle Of The Super Sons’ Brings Back The Man Of Steel’s Iconic “Truth, Justice, And The American Way” Motto