In a significant and heartbreaking loss for his family, friends, fans, and ultimately the overall realm of comic books, iconic Batman voice actor Kevin Conroy has passed away at age 66 following a reportedly “short battle with cancer”. 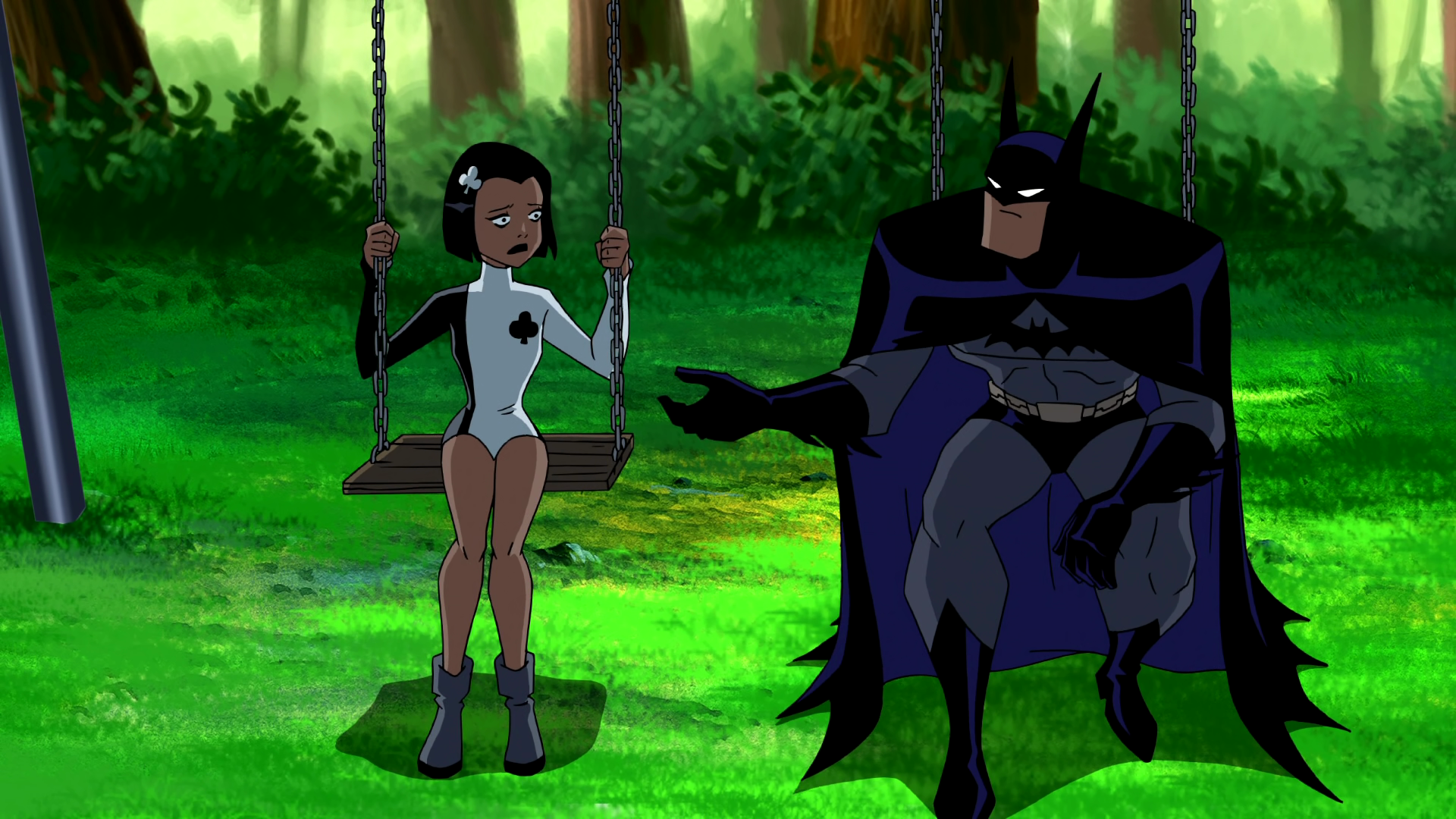 RELATED: The Legacy And Legend of ‘Batman: The Animated Series’ – An Interview With Kevin Conroy

News of Conroy’s passing was first made public on November 11th, courtesy of his fellow Batman: The Animated Series voice actor, Diane Pershing.

Taking to her Facebook page, the voice of Poison Ivy announced to her followers, “Very sad news: our beloved voice of Batman, Kevin Conroy, died yesterday.” 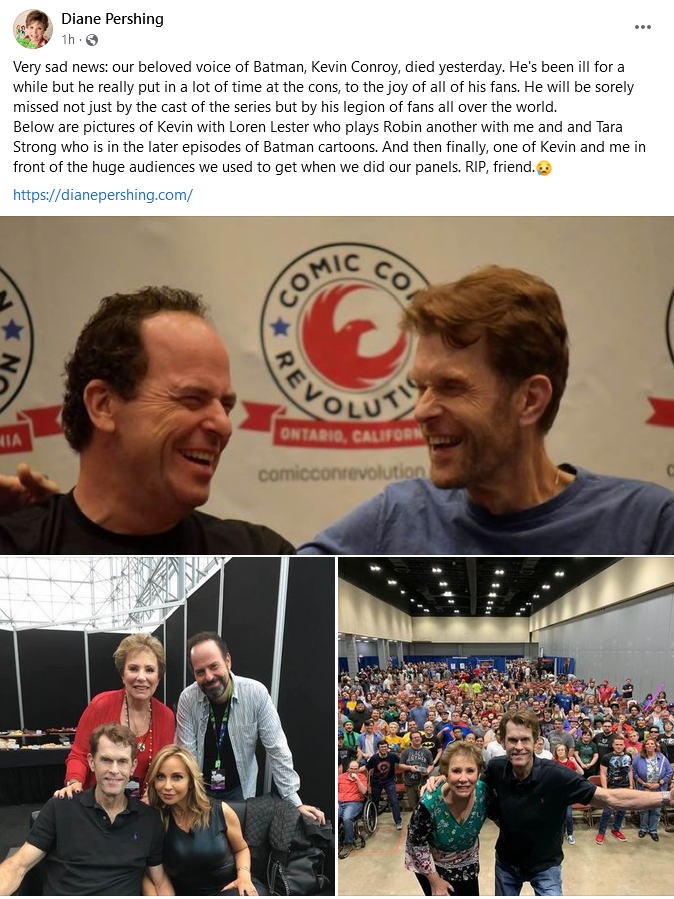 “He’s been ill for a while but he really put in a lot of time at the cons, to the joy of all of his fans,” she added, sharing various photos featuring Conroy, Robin VA Loren Lester, Batgirl VA Tara Strong, and herself.

“He will be sorely missed not just by the cast of the series but by his legion of fans all over the world,” Pershing concluded. “RIP Friend”. 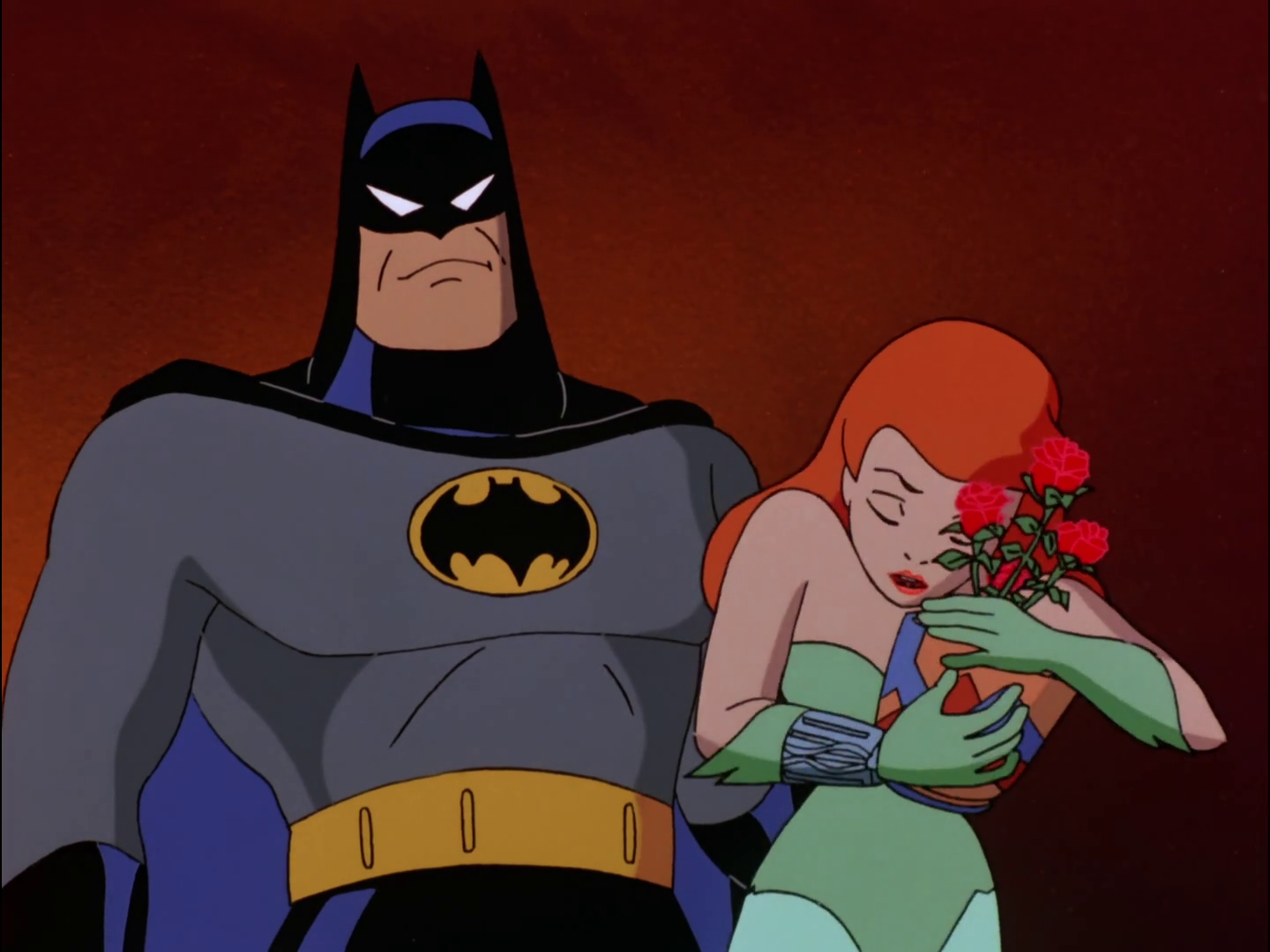 Understandably, Pershing’s post was met with a mixture of both sadness and disbelief, with many hesitant to believe the news without any supporting confirmation from any official source.

Sadly, Conroy’s passing would ultimately be verified by DC themselves, who later that same day issued a statement confirming that the actor “died Thursday at age 66 after a short battle with cancer.” 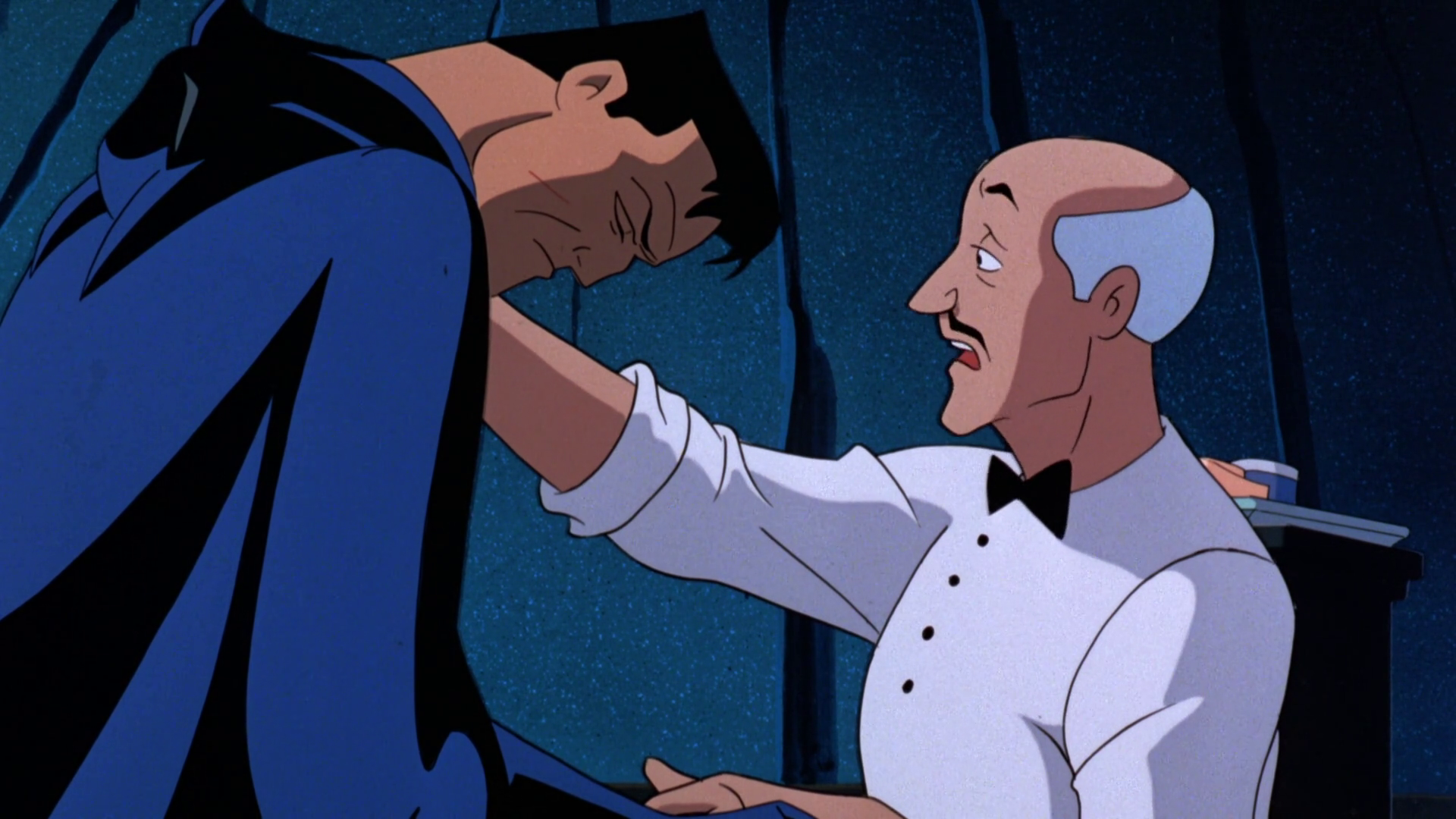 Offering his condolences in the same statement, the iconic Joker to Conroy’s Batman, Mark Hamill, declared, “Kevin was perfection. “He was one of my favorite people on the planet, and I loved him like a brother.”

“He truly cared for the people around him – his decency shone through everything he did,” the actor added. “Every time I saw him or spoke with him, my spirits were elevated.” 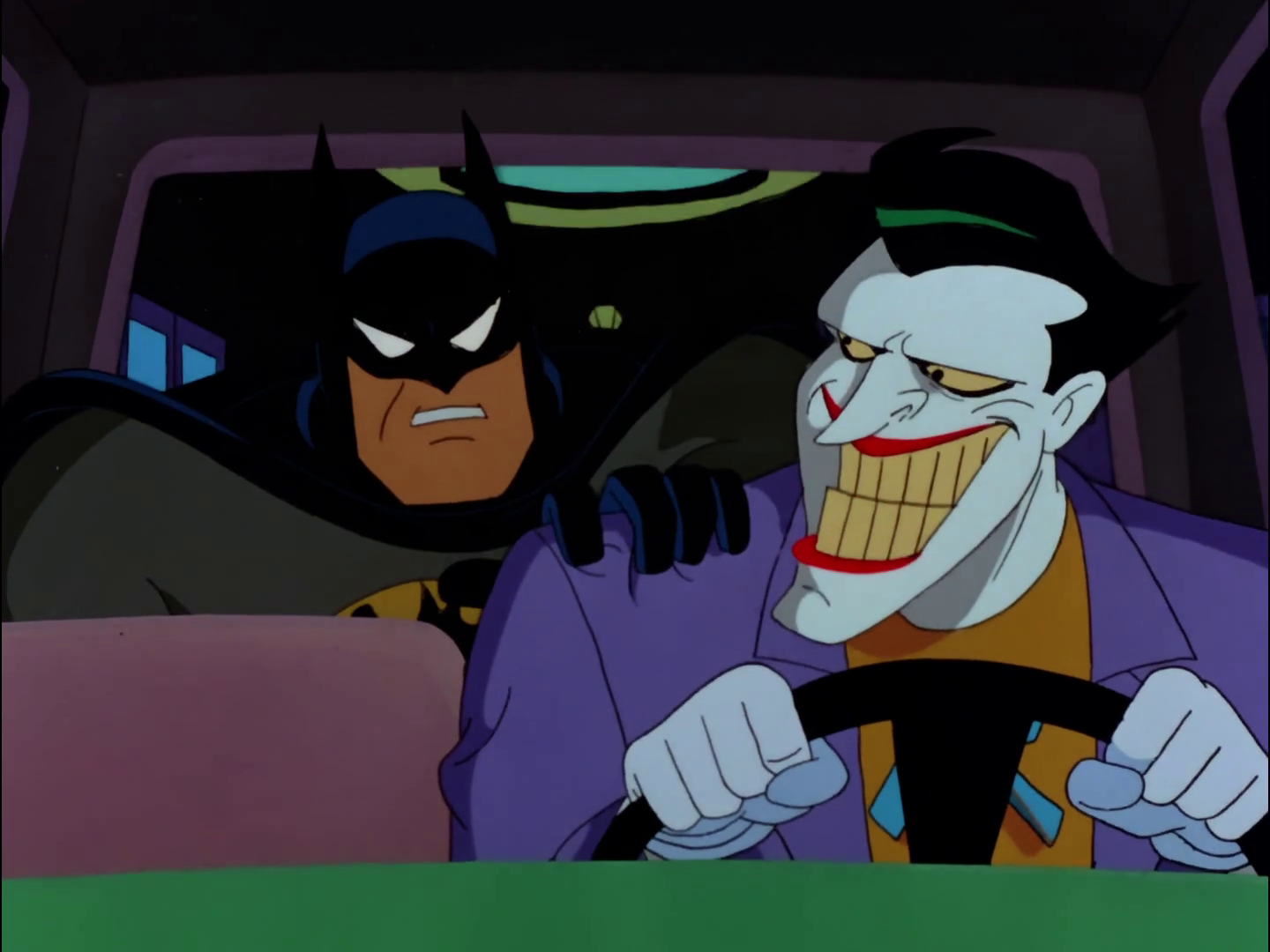 “Kevin was a brilliant actor,” Hamill continued. “For several generations, he has been the definitive Batman. It was one of those perfect scenarios where they got the exact right guy for the exact right part, and the world was better for it.”

“His rhythms and subtleties, tones and delivery – that all also helped inform my performance,” the animated Clown Prince of Crime said. “He was the ideal partner – it was such a complementary, creative experience. I couldn’t have done it without him. He will always be my Batman.” 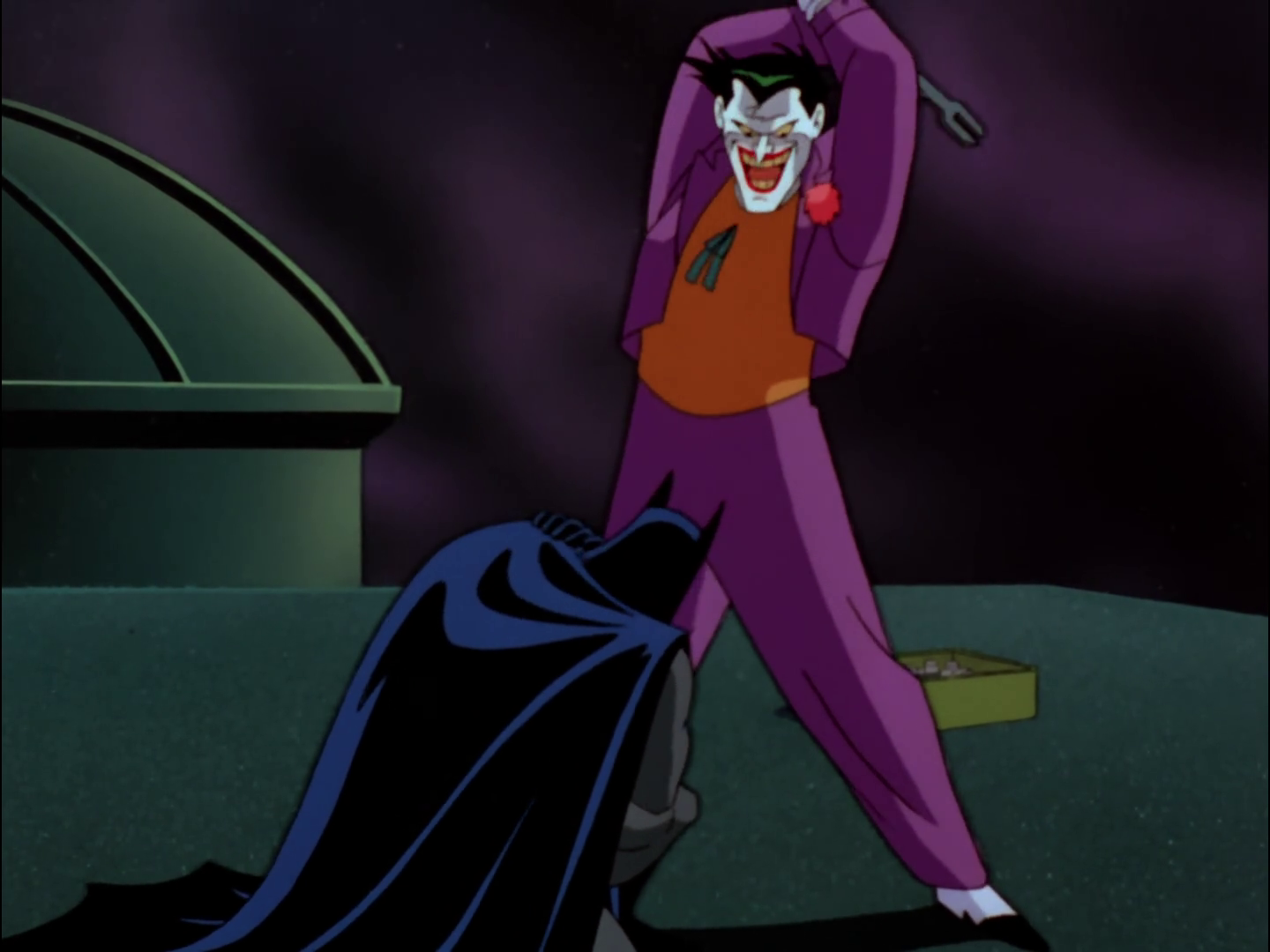 Likewise, Batman: The Animated Series producer Paul Dini, praised how “Kevin brought a light with him everywhere, whether in the recording booth giving it his all, or feeding first responders during 9/11, or making sure every fan who ever waited for him had a moment with their Batman.”

“A hero in every sense of the word,” he described of Conroy. “Irreplaceable. Eternal.” 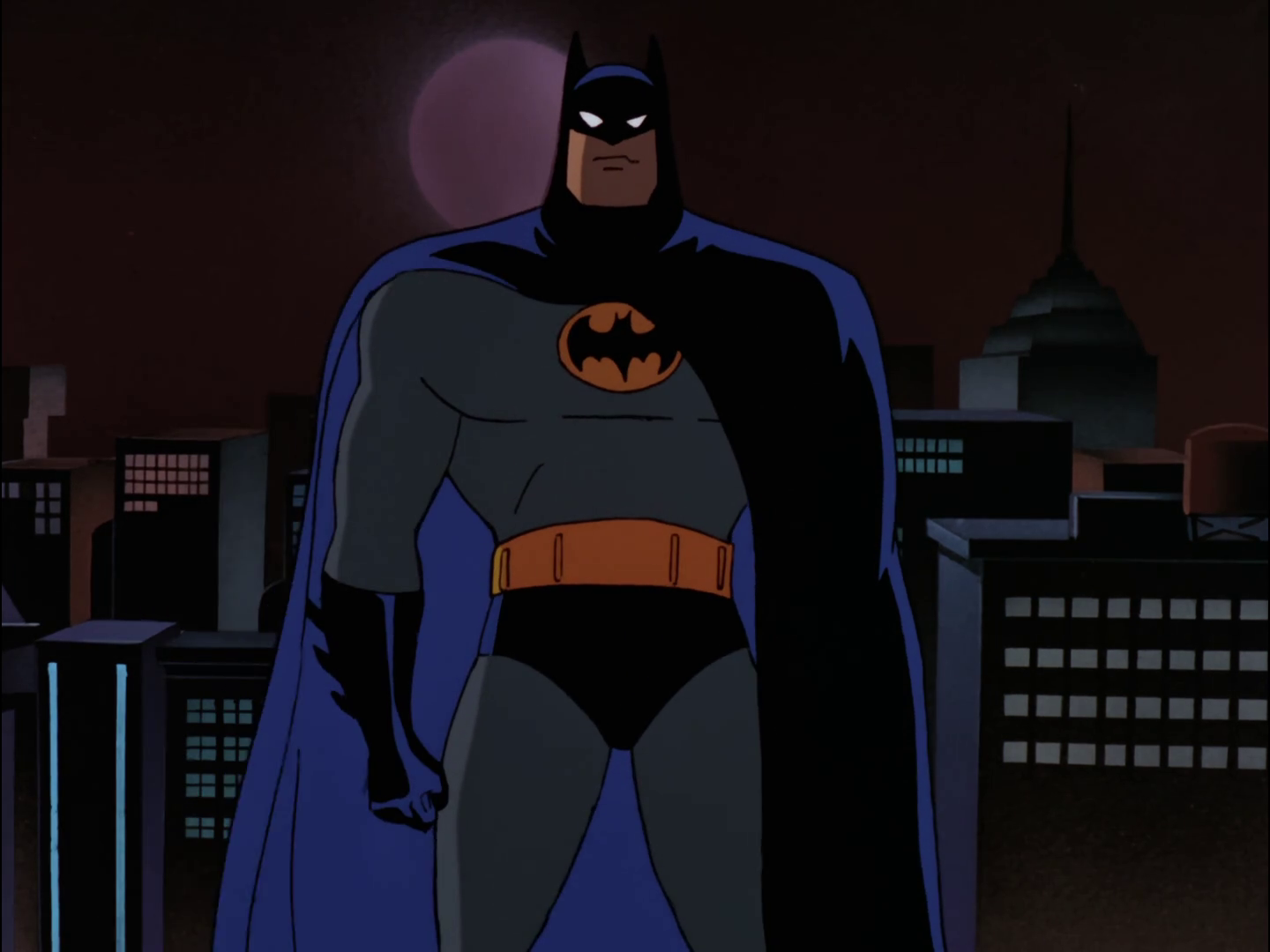 Andrea Romano, the renowned, Emmy-winning casting director who originally cast Conroy in his career defining role as the Caped Crusader, recalled how “Kevin was far more than an actor whom I had the pleasure of casting and directing – he was a dear friend for 30+ years whose kindness and generous spirit knew no boundaries.”

“Kevin’s warm heart, delightfully deep laugh and pure love of life will be with me forever,” she said. 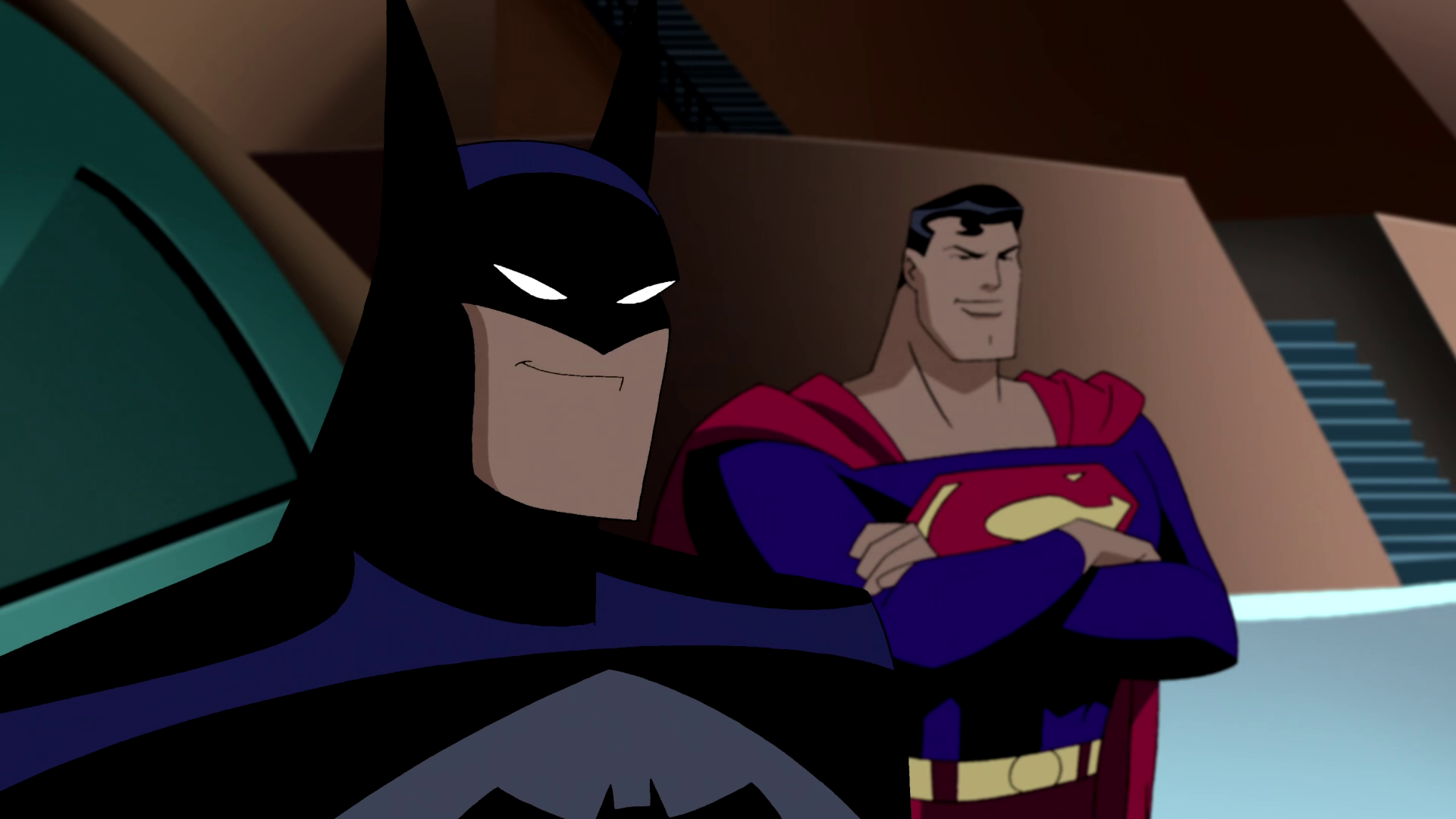 Born in Westbury, New York on November 30th, 1955, Conroy began studying drama when he was just a teenager.

Eventually, his passions would lead him to attend the Julliard School, where he would room with actor Robin Williams before graduating and moving to California in 1980. 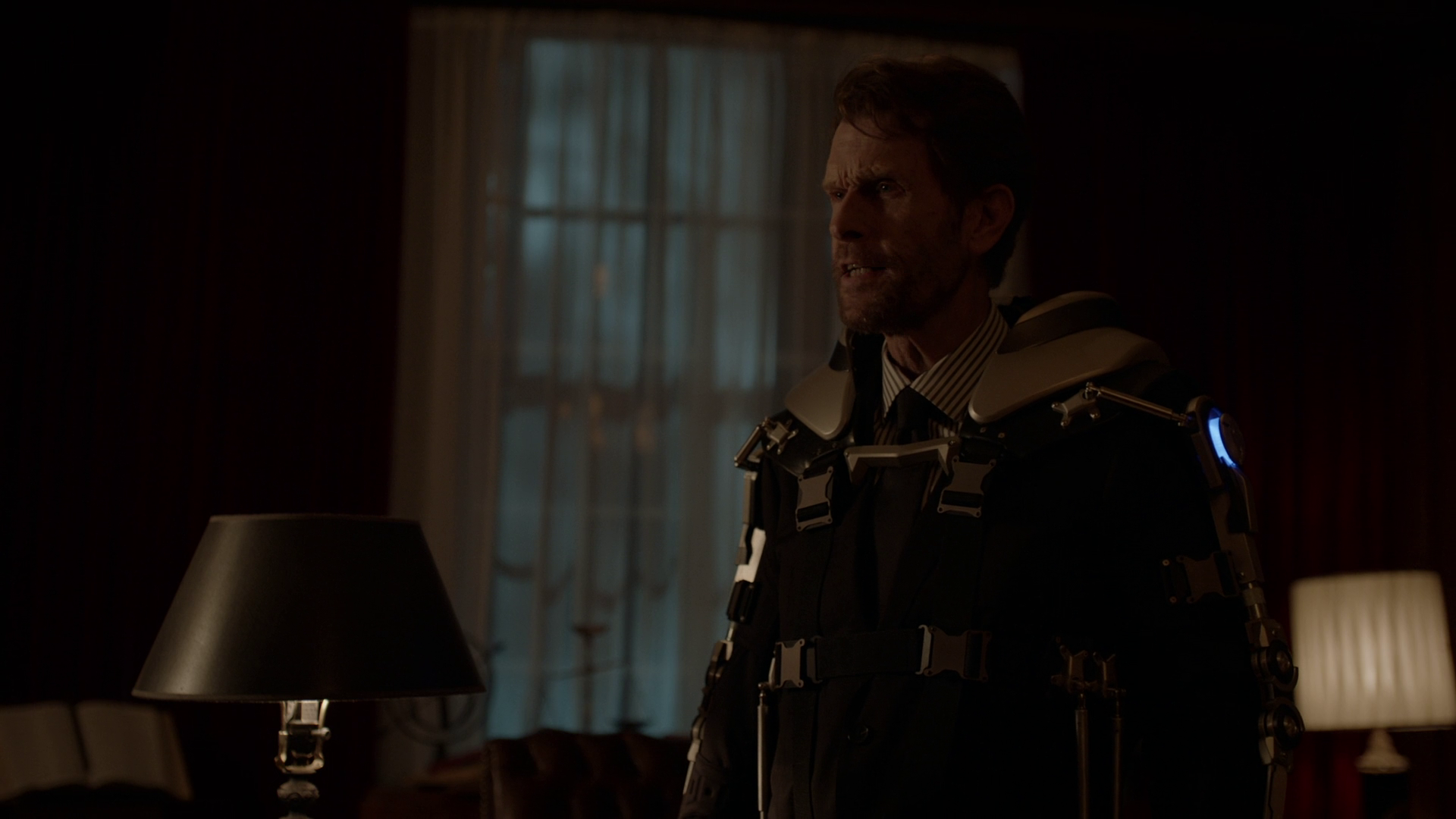 Once in the Golden State, Conroy began to pick up various acting gigs, including a role as Jerry Glove on the NBC soap opera Another World and multiple stints performing Shakespeare at San Diego’s Old Globe Theatre.

Following a few years on Broadway performing in such works as Lolita and Eastern Standard, the actor would return to television in 1985, securing starring roles in Dynasty and Ohara and making various guest appearances in such series as Tour of Duty and Cheers. 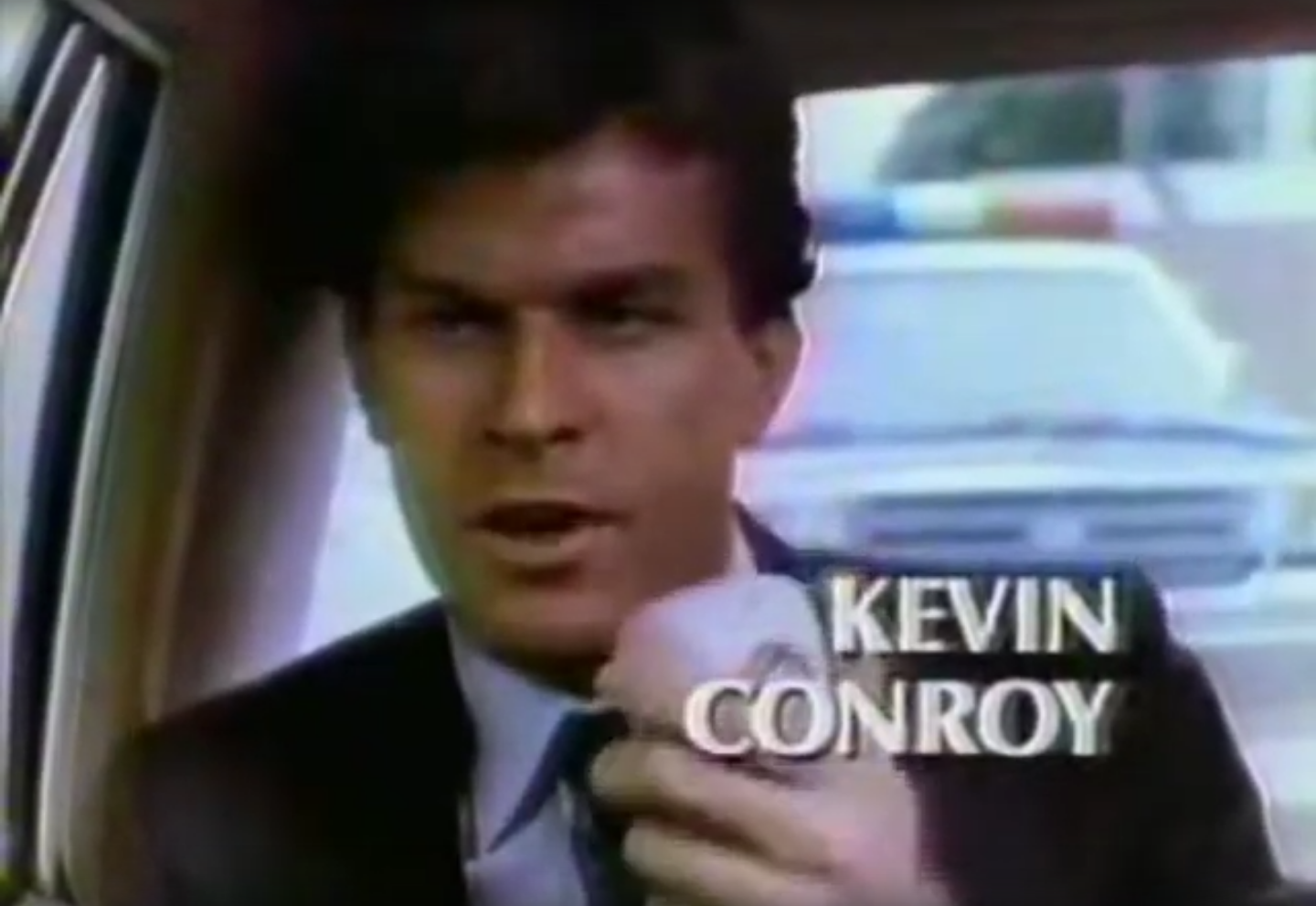 Then, in 1992, Conroy would be cast as in Warner Bros.’ flagship DC Animated Universe endeavor, Batman: The Animated Series, as its cowled lead.

The rest, as they say, is history. 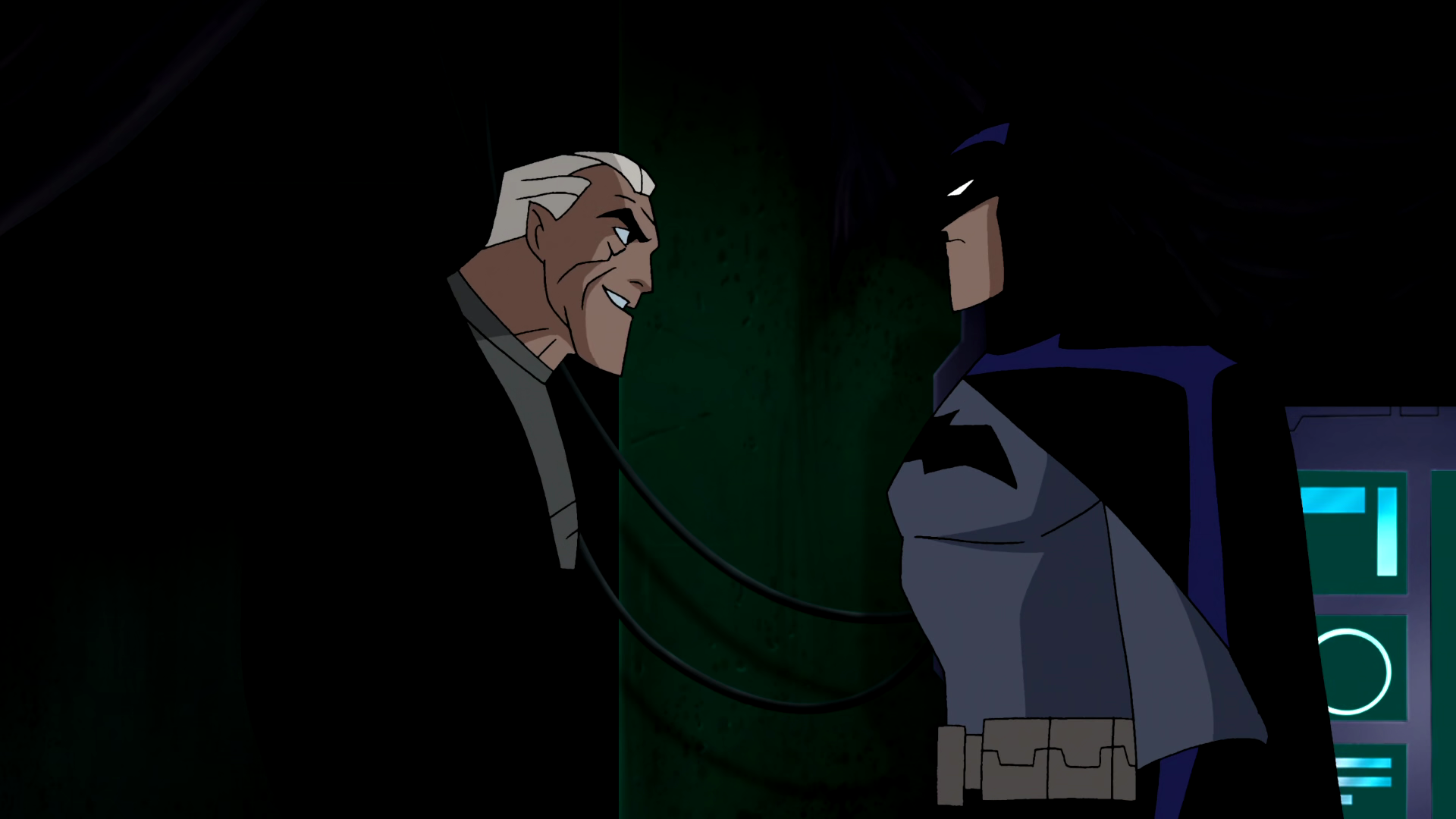 Long considered by many to be the definitive voice of the Dark Knight, Conroy would go on to reprise his role as Batman for a number of different projects in the years to come.

In terms of animation, he would voice the hero across the extended DCAU, various movies including Justice League: Doom and Batman: Assault on Arkham, and Batman: The Brave and the Bold (albeit in the last as the alternate world Batman of Zur-En-Arrh rather than the actual Batman himself). 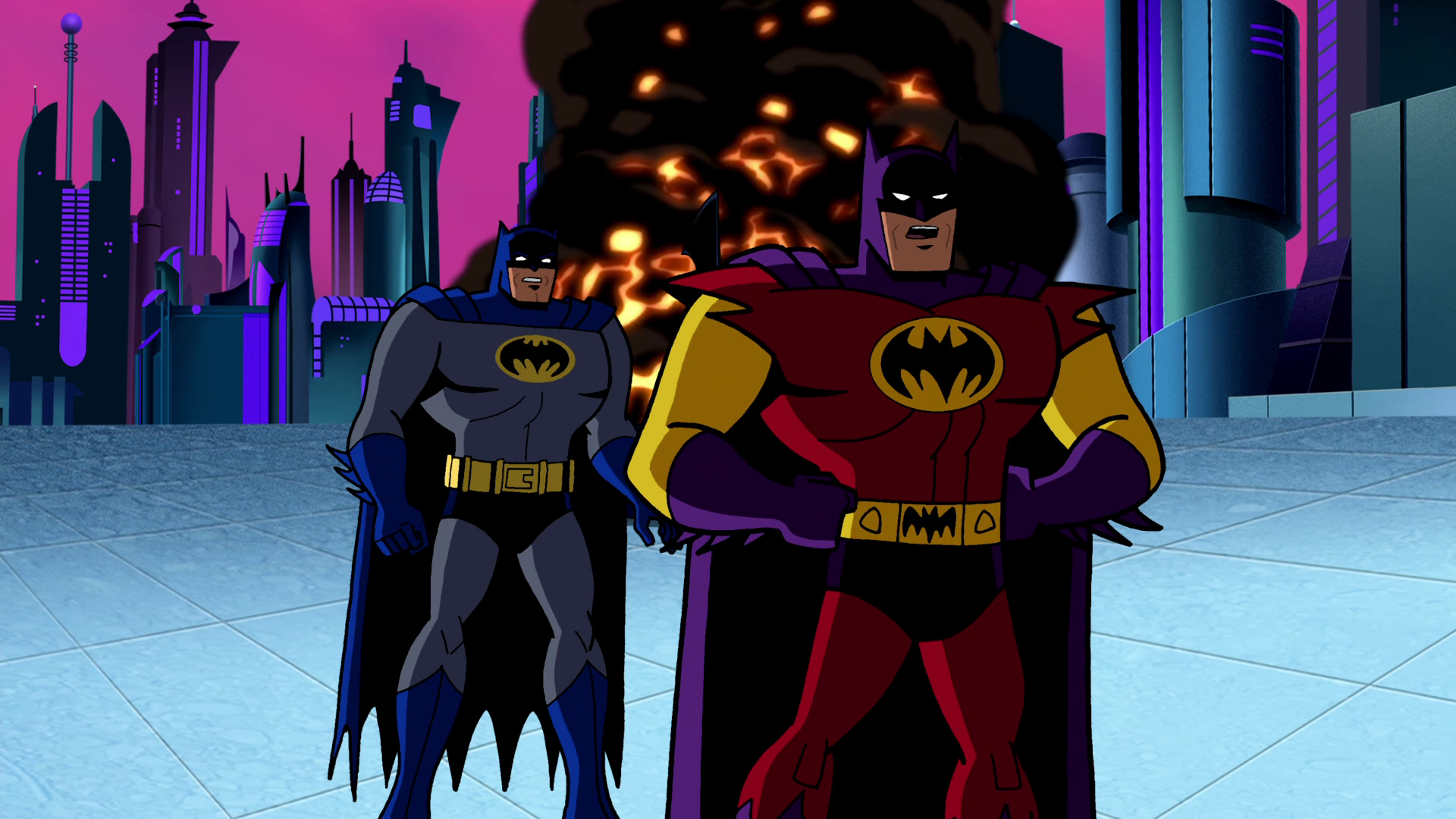 Conroy would also bring the character to life in a majority of his video game outings, such as Rocksteady’s Arkham series, NetherRealm’s Injustice line, and most recently, WB’s free-to-play fighting game Multiversus.

His tenure as the Caped Crusader was also not limited to merely voice work, as Conroy would portray the Bruce Wayne of Earth-99 – a version which took heavy inspiration from the brooding billionaire’s appearance in Mark Waid and Alex Ross’ Kingdom Come – in The CW’s live-action Crisis on Infinite Earths Arrowverse crossover. 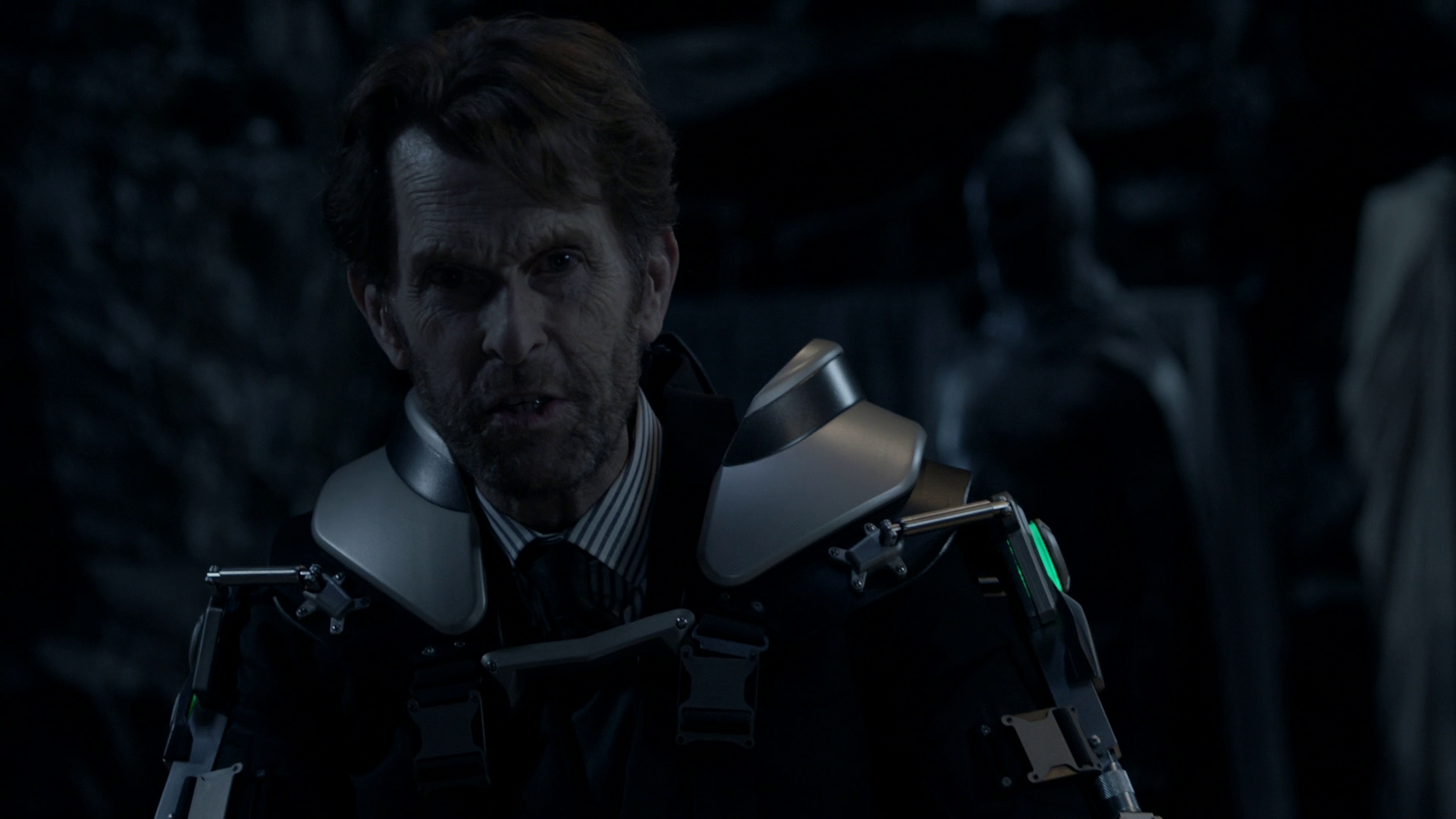 As per DC, memorial services for Conroy are currently pending. 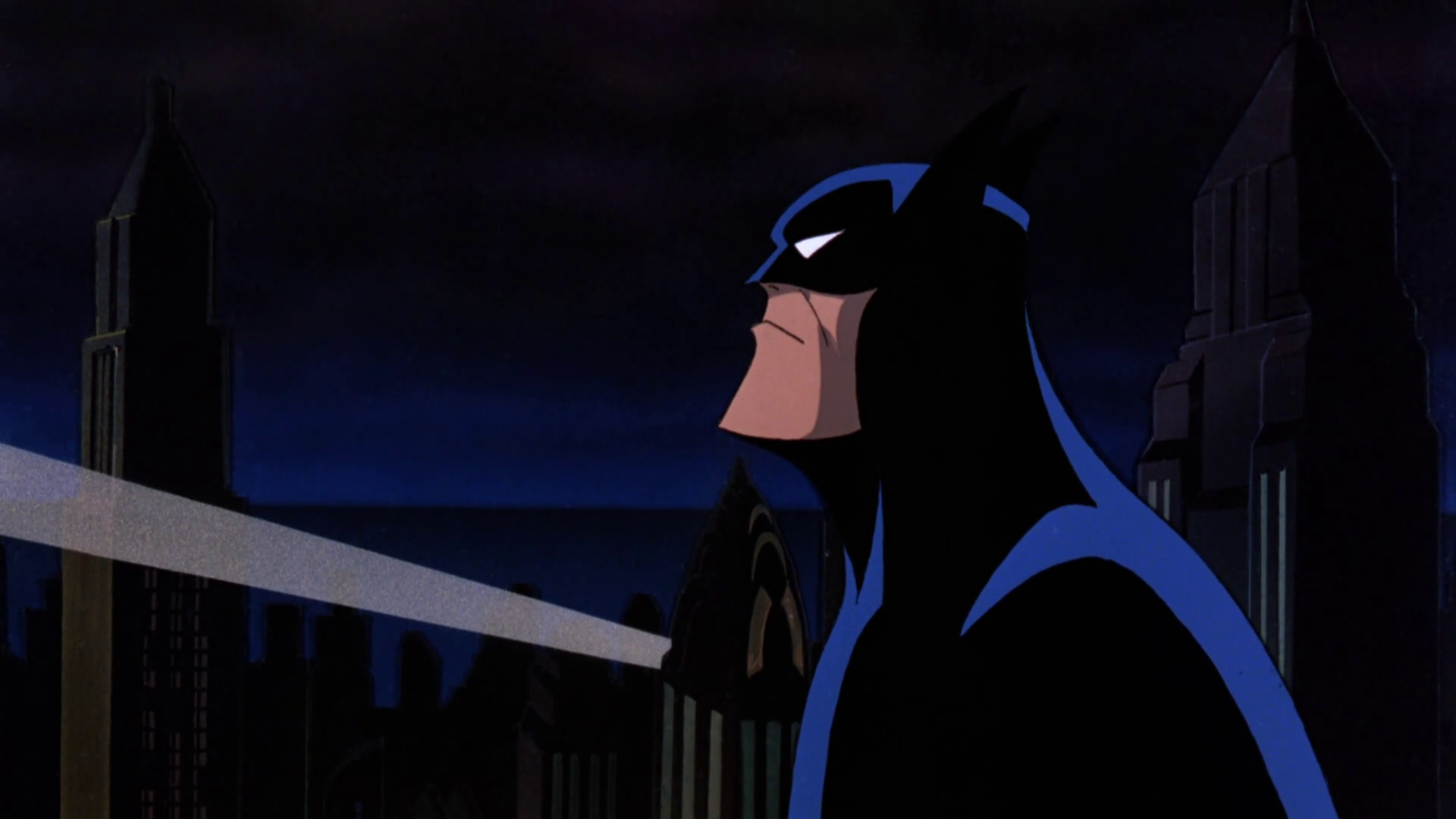 NEXT: Rumor: ‘Wonder Woman 3’ Could Be A “Trinity” Movie Co-starring Batman and Superman