Developer Offworld Industries, the team behind the hit military-sim game Squad, announced that they have entered a partnership with Sony, and are working on a brand-new Starship Troopers game based on the 1997 cult classic film directed by Paul Verhoeven. 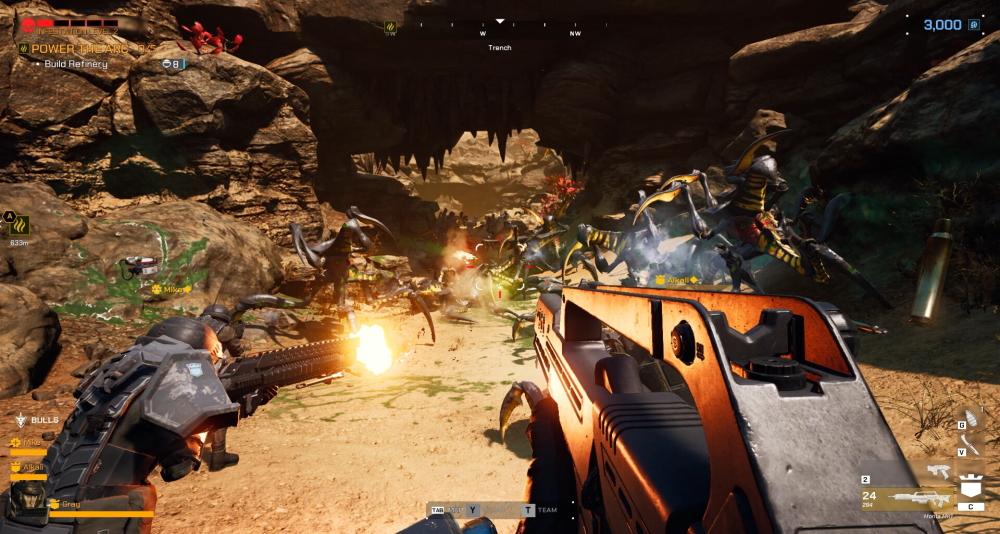 Players take on bugs in a canyon in ‘Starship Troopers: Extermination’ (2023) Offworld Industries

Starship Troopers: Extermination is set to be a 12-player cooperative first-person shooter where a squad of special forces from the Deep Space vanguard seek to eradicate the bug menace from the human colonies on the planet of Valaka.

The gameplay revolves around players working together to accomplish mission objectives, acquire resources, and build a base from which they can withstand the ruthless assaults of the bug menace. The express objective, of course, is to kill every bug in sight, since the only good bug is a dead bug. Players will land on Valaka with their trusted firearm, the Morita Assault Rifle, and work with a squad to establish a base of operations to wrestle control of the planet away from the bugs, once and for all. 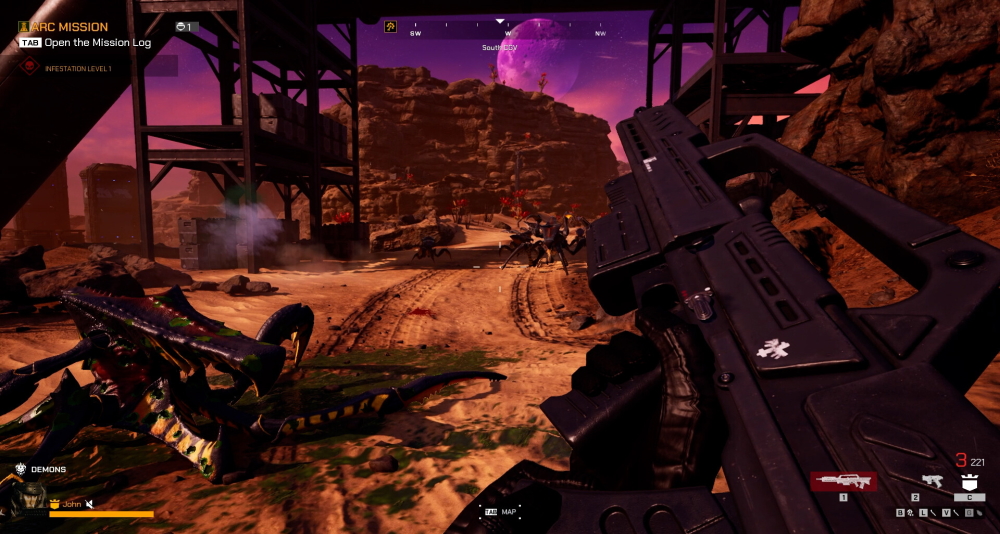 A lone player takes down a bug in ‘Starship Troopers: Extermination’ (2023) Offworld Industries

The objective of the Deep Space Vanguard will be to retake bases and refineries that have been overwhelmed by the bugs, as well as destroy the growing number of hives. There will also be side objectives to accomplish, which help players level up and gain new gear in the fight against the bugs.

The game will ship with three different playable classes: Assault, Support, and Defense. These classes will allow your team to properly prepare themselves before their expedition into the alien-controlled territory. Along with classes, players will also have a progression tree to work through, which will allow for new equipment, weapons, and perk unlocks. This will give players a proper sense of accomplishment for surviving and accomplishing objectives together. 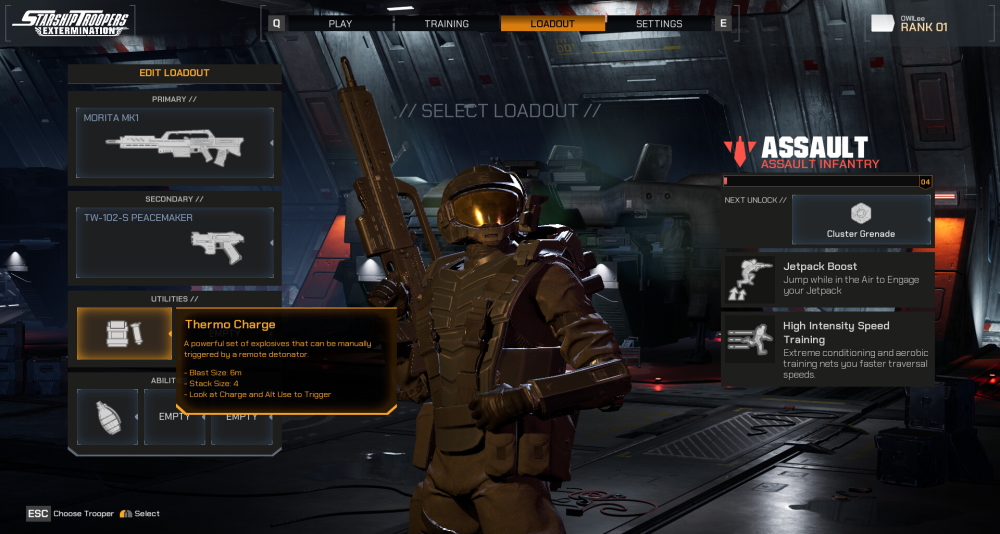 On top of different classes for players, the developers have already promised that the early access build will launch with five different bugs: Drone, Warrior, Gunner, Plasma Grenadier, and Tiger Elite bugs will be hunting players down across Valaka.

Starship Troopers: Extermination will have a ping system, similar to games like Apex Legends, to ensure players can communicate and share vital information on the fly. After all, there’s nothing worse than getting lost in the sea of bug corpses and losing traffic of your objective, or a new piece of equipment laying on the ground. 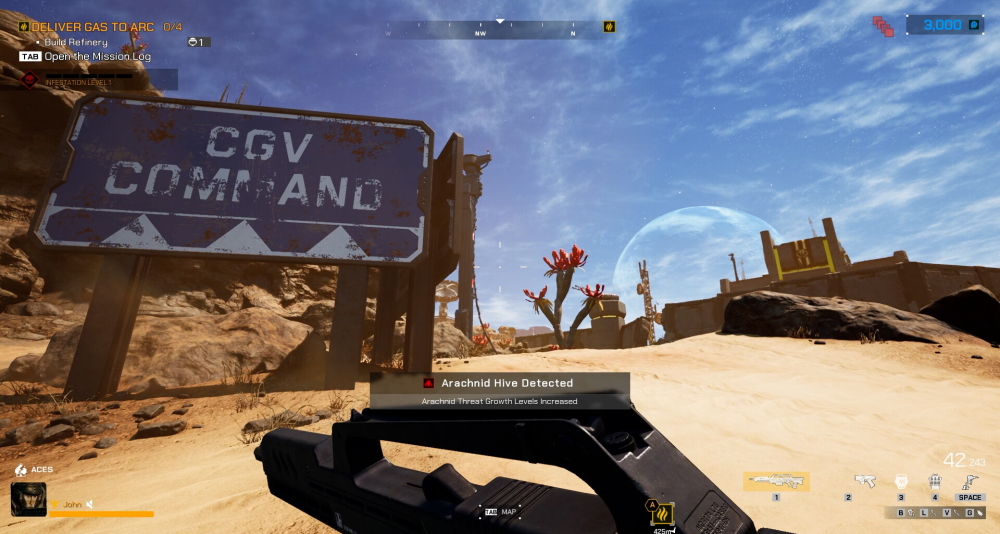 A player walks towards a command center in ‘Starship Troopers: Extermination’ (2023) Offworld Industries

Offworld Industries have also promised that the game will have large-scale battles involving massive swarms of hundreds of bugs on screen at once, to give a sense of an “overwhelming planetary war.” These battles will take place across five different zones over the planet. This is where Offworld Industries’ time with Squad will serve them well when it comes to crafting these large battlefields, and how they can be adapted to the iconic Starship Troopers IP.

Would you like to know more? Check out the announcement trailer below:

Currently,  Starship Troopers: Extermination has no set release date but is slated for a release into Steam Early Access at some point in 2023.

NEXT: Alien – What Every Sequel Did Wrong