Jennifer Lawrence is receiving some serious heat from movie fans after falsely claiming that Hollywood did not have a female led action movie until 2012’s The Hunger Games. 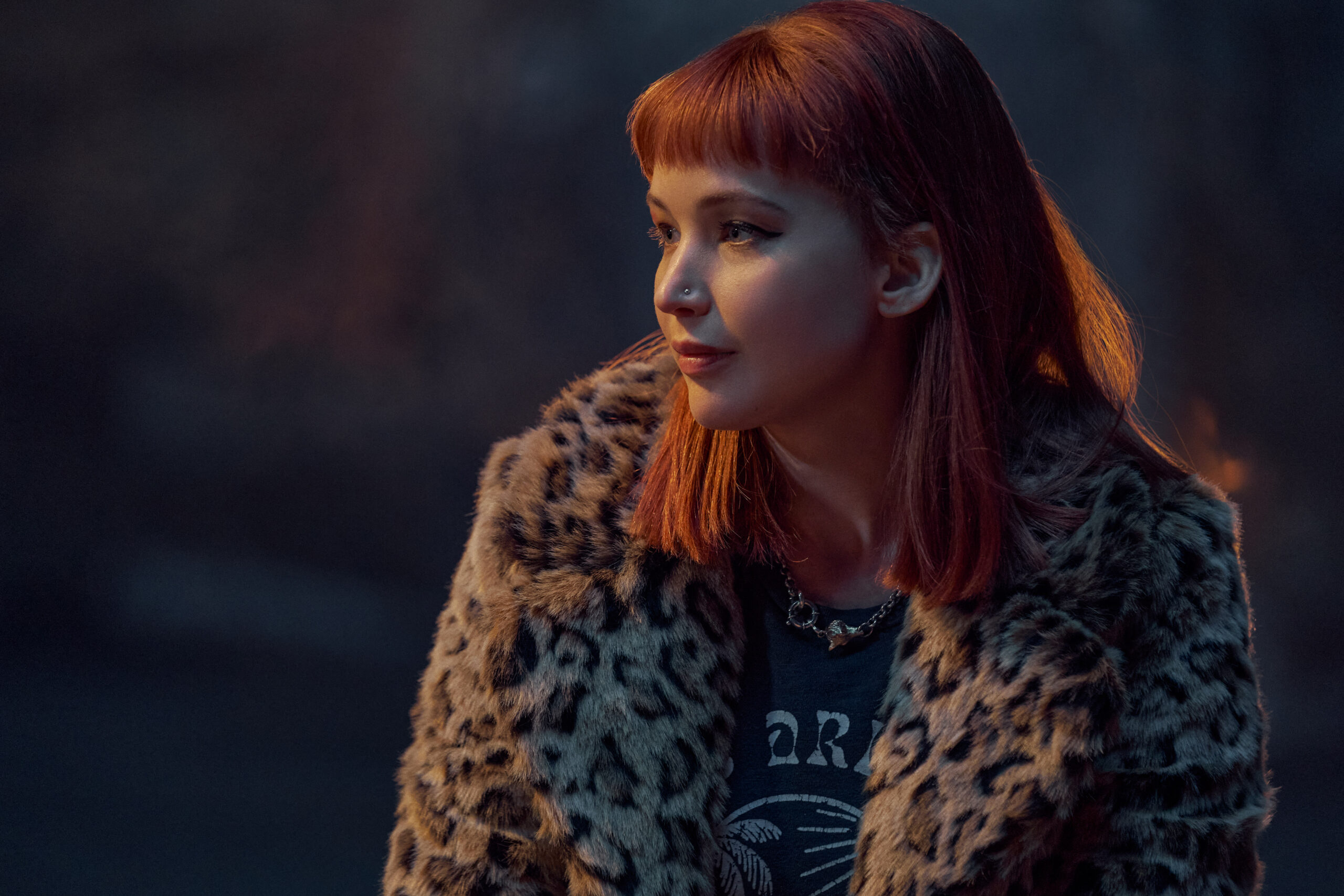 Jennifer Lawrence in Don’t Look Up

Lawrence recently did a sit down interview with actress Viola Davis for Variety and said, “Nobody had ever put a woman in the lead of an action movie because it wouldn’t work. We were told girls and boys can both identify with a male lead, but boys cannot identify with a female lead.”

She continued, “And it just makes me so happy every single time I see a movie come out that just blows through every one of those beliefs, and proves that it is just a lie to keep certain people out of the movies. To keep certain people in the same positions that they’ve always been in. It’s just amazing to watch it happen, and watch you at the helm.” 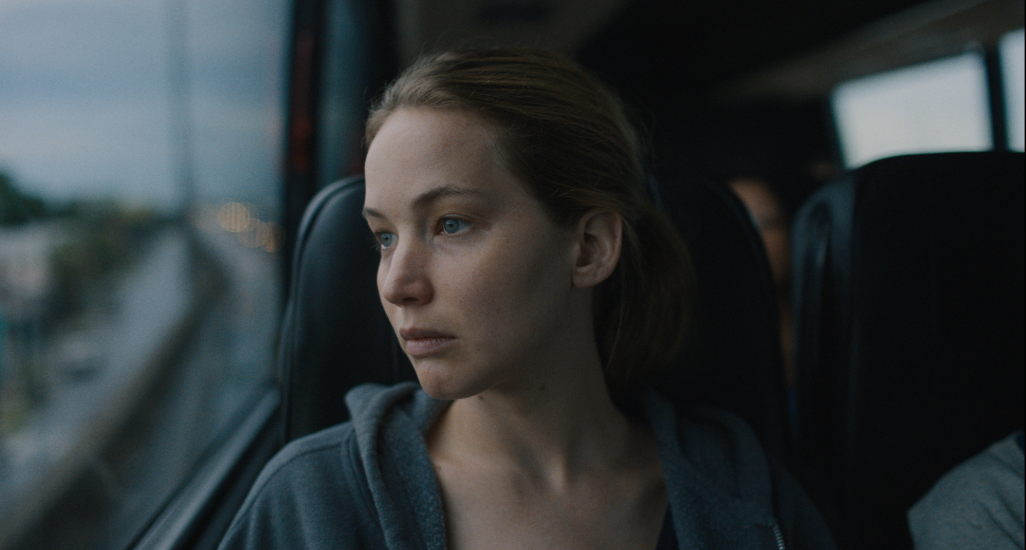 After a day of intense backlash by film fans and critics alike, Lawrence is walking back her inflammably false statement about being the first female lead in an action film. Speaking with The Hollywood Reporter on Thursday, Lawrence tried to clarify her comments.

“That’s certainly not what I meant to say at all,” Lawrence said. “I know that I am not the only woman who has ever led an action film. What I meant to emphasize was how good it feels. And I meant that with Viola to blow past these old myths that you hear about the chatter that you would hear around that kind of thing. But it was my blunder and it came out wrong. I had nerves talking to a living legend.” 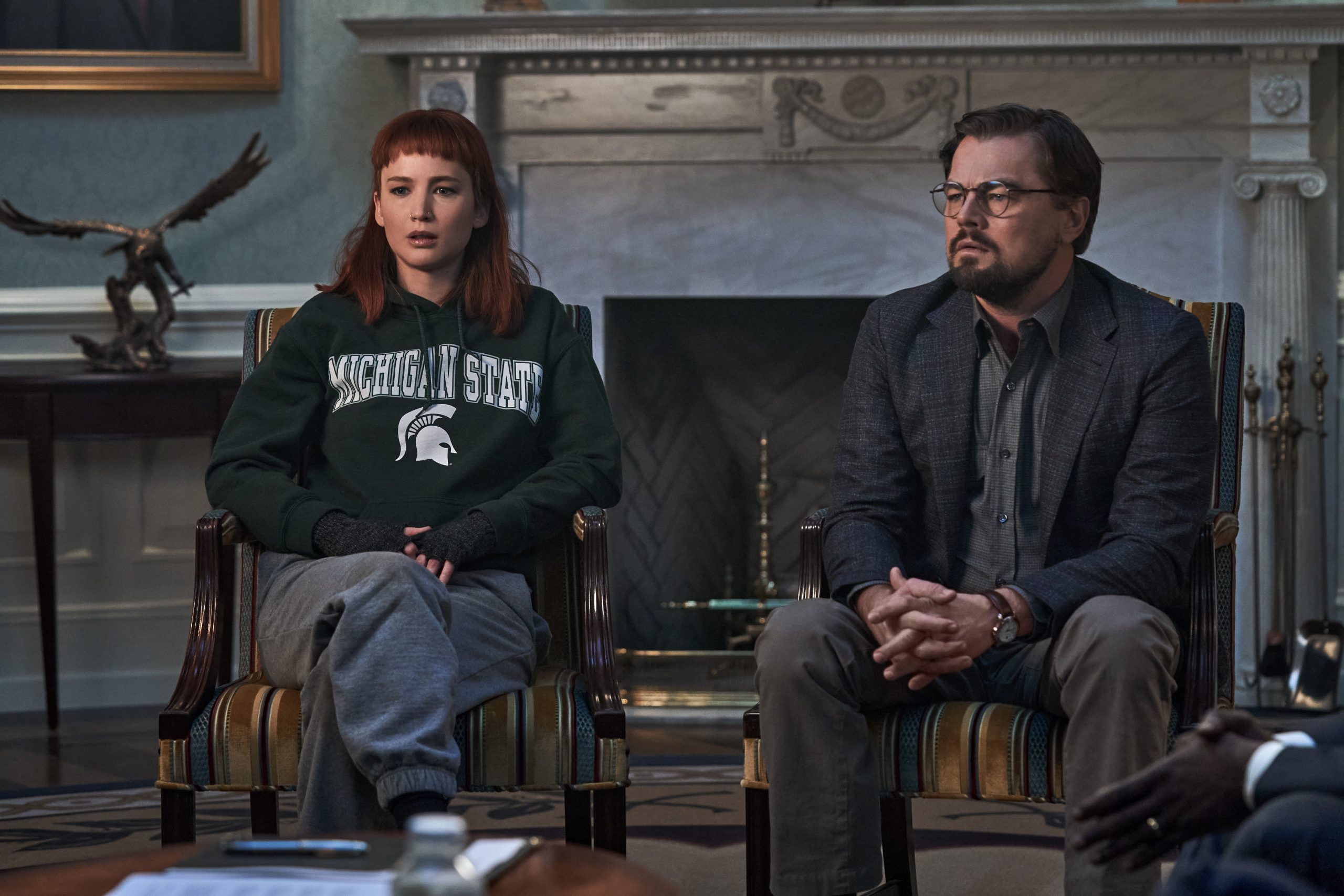 Ironically enough, in the interview with Viola Davis, Lawrence expressed her concern with doing press interviews because she worries about how her intelligence will be received given the fact that she is a middle school drop out.

“For my experience, the biggest hindrance to my craft has been press, doing interviews. Every time I do an interview, I just think, ‘I can’t do this to myself again.’ You sit down next to somebody. You talk for an hour, an hour and a half. A month goes by. You have no idea what they’re going to use. You don’t know what’s going to be in context. And I just know I’m going to sound stupid. It’s not going to be as articulate as it is in my mind.”

Every time I do a sit down interview, I’m like, ‘I can’t do it again. I really can’t.’ I feel like my character and my —  I’m always very self-conscious of my intellect because I didn’t finish school. I dropped out of middle school.” Lawrence said.

“I’m always very self-conscious of my intellect, because I didn’t finish school. I dropped out of middle school,” Jennifer Lawrence tells Viola Davis of her anxieties about not sounding articulate enough in the press. https://t.co/TqYPwDLCC4 pic.twitter.com/K86vqkRgmj

“And I feel like I lose so much control over my craft every time I have to do press for a movie,” she stated.

In a 2018 interview with 60 Minutes, Lawrence admitted that she did not finish school and opted to go into acting rather than finish her education. “I dropped out of middle school, I don’t technically have a GED or a diploma. I am self-educated,” she said.

She continued, “I struggled through school. I never felt very smart. And when I’m reading the script and I feel like I know exactly what it would look like if somebody felt that way, that was a whole part of my brain that I didn’t even know existed, something I could be confident in, and I didn’t want to let it go.”

Lawrence had no regret about her education level stating that she wanted to forge her own path to success, “I found what I wanted to do and I didn’t want anything getting in the way of it. and even friends for many years were not as important to me as my career.”

Over the last few years, Lawrence has taken to engaging in politics and political activism. Her activism has seen her go to war with her own parents linking them to Nazis because of their political beliefs.

She was asked by Vanity Fair’s Karen Valby if her parents had forgiven her for her political beliefs. Lawrence replied, “I don’t know. I don’t really know. Yeah, I mean…. No, there were certain things, in the Trump presidency, there are certain things that happened over the last five years that are unforgivable. And it’s been wild.

She continued, “It’s wild to disagree on things you thought you would never…there’s no way we’re going to disagree on this in 2021. White supremacy. Attacking the Capitol. Nazis being the bad guys. Or just, science. I don’t know.” 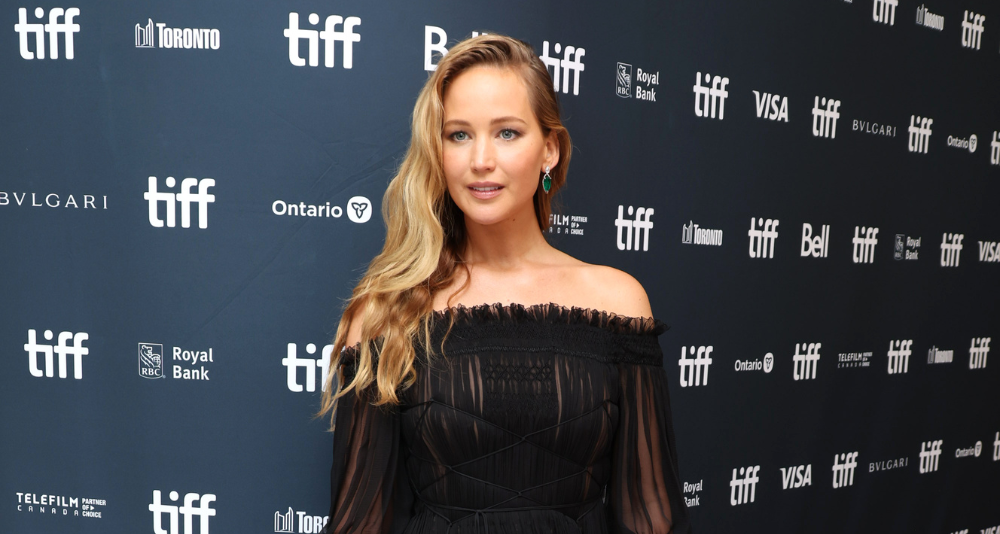 In 2017, while promoting her climate change film Mother, Lawrence claimed that hurricanes were nature’s wrathful response to the election of Donald Trump.

She told Britain’s Channel 4, “It has been proven through science that human activity, the climate change is due to human activity and we continue to ignore it and the only voice that we really have is through voting and we voted and it was really startling. You are watching these hurricanes now and it’s really hard especially while promoting this movie not to feel Mother Nature’s rage or wrath.”

Lawrence has also carried the water for the feminist movement attacking issues such as the “wage gap.”

Lawrence took exception to the fact she only earned $25 Million for the Netflix film Don’t Look Up compared to her co-star Leonardo DiCaprio who banked $30 million for the film implying that her genitalia was the reason she was paid less.

Lawrence told Vogue Magazine, “It doesn’t matter how much I do. I’m still not going to get paid as much as that guy, because of my vagina?” 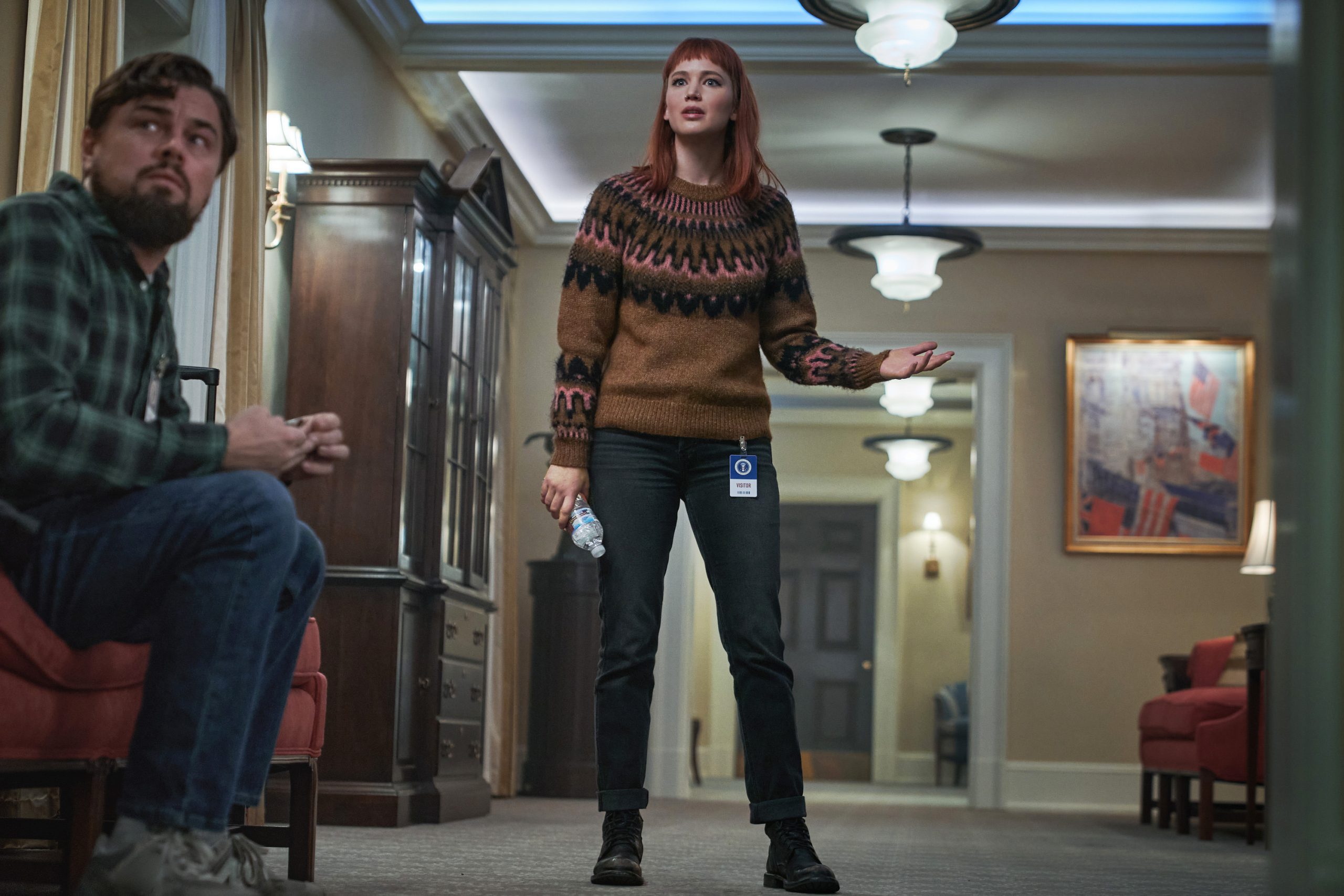 What are your thoughts on Lawrence being self conscious about sounding like a moron?

NEXT: YouTuber Grace Randolph Takes Issue With Netflix’s Casting Of Leonardo DiCaprio and Jennifer Lawrence in ‘Don’t Look Up’ Because They Are White