Harry Potter novelist J.K. Rowling recently admitted that her book sales increased after she referenced being cancelled while also lampooning safe spaces and describing the current gender madness in the West as the most misogynistic period of her lifetime. 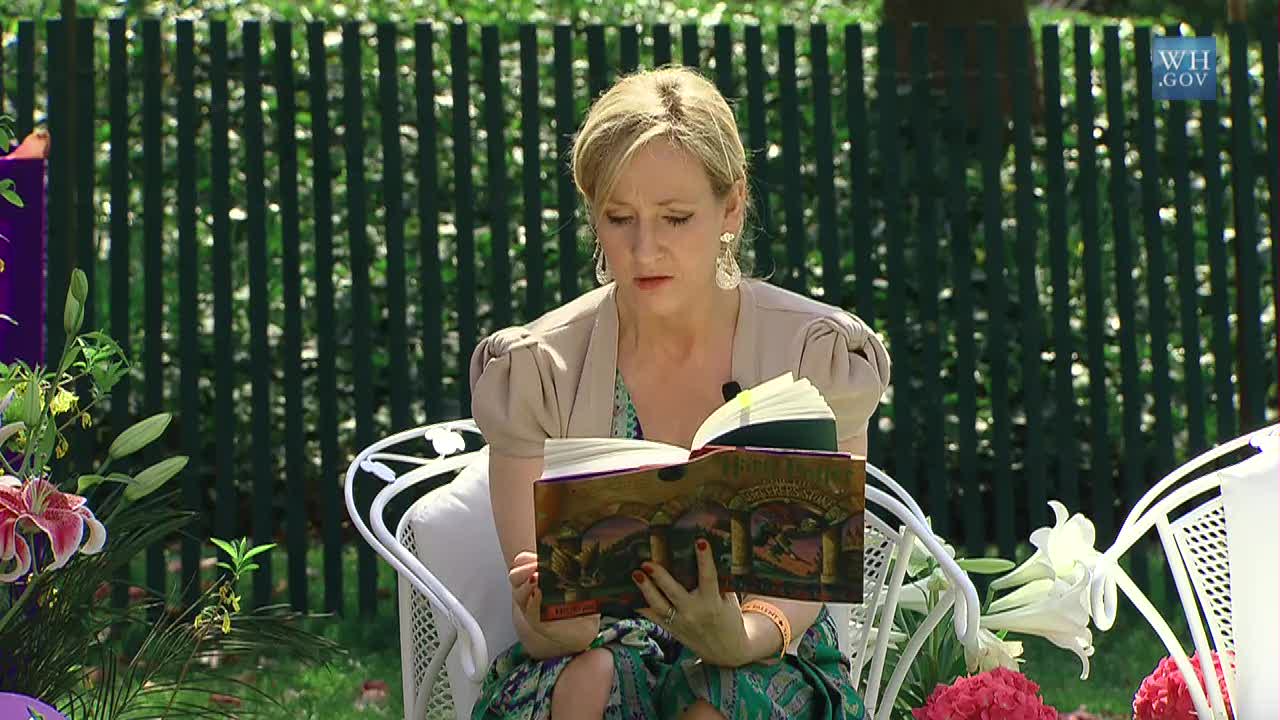 In a wide-ranging interview with Suzanne Moore on her Substack, Moore notes that this current period in J.K. Rowling’s life is the “most misogynistic period of her lifetime.”

“Because when you’re 18, you assume this can only get better – like, we’ve got these rights and we’ve got all these amazing women doing feminist analysis, and it will change, it really will change. By the time I’m my mother’s age, I thought, my daughters will have it so much easier.  But now I think we’ve gone backwards. I think we’re living through a nightmare.” 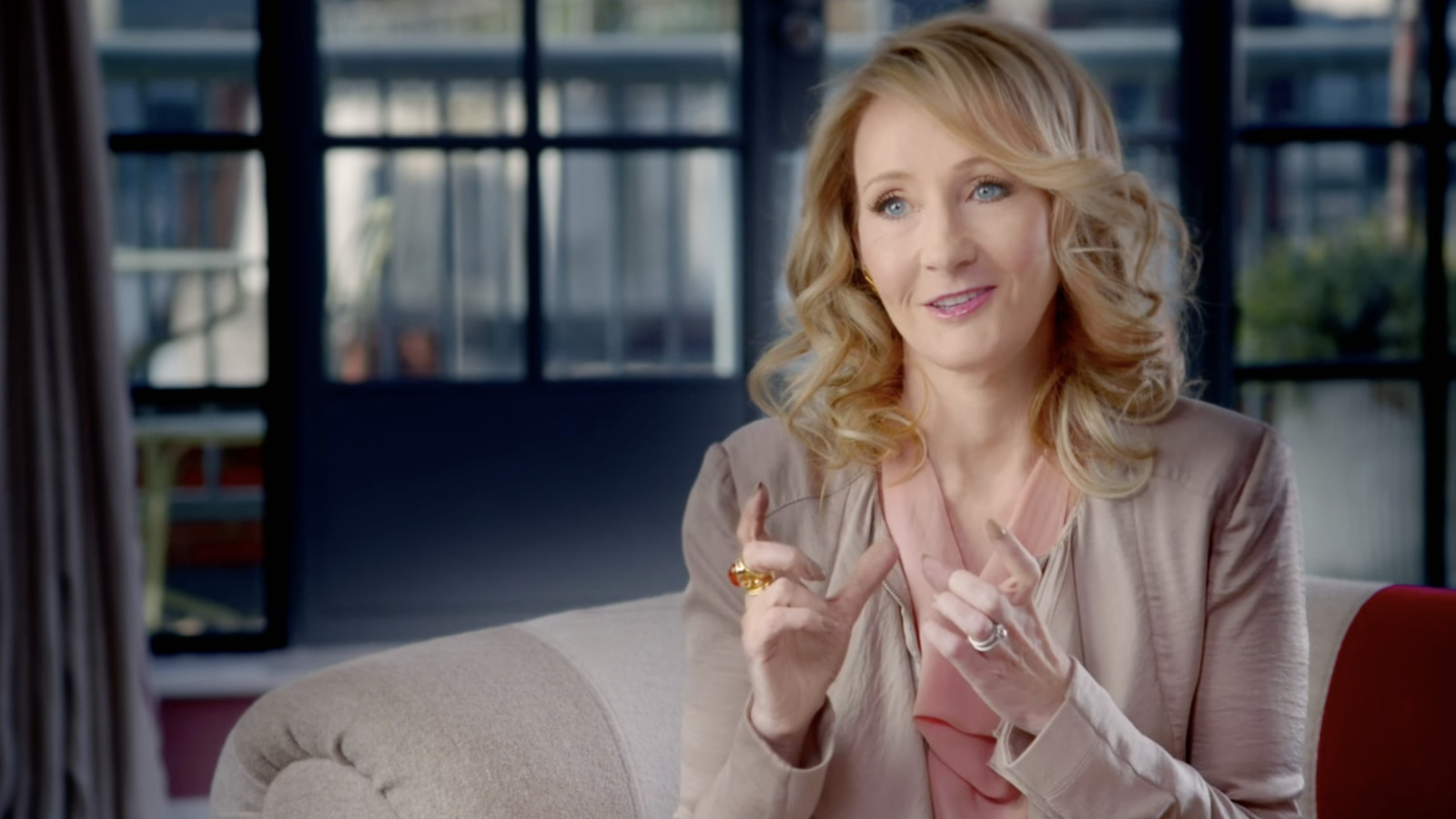 J.K. Rowling in Fantastic Beasts and Where To Find Them Behind the Scenes, Warner Bros. Pictures

She would later inform Moore about her dislike of ideologies during a brief discussion about feminism, “I never stopped liking lipstick, but radical feminism is a very broad church. There were things in there that I wouldn’t agree with. I don’t like ideologies of any kind: I have never met an ideologue who wouldn’t suppress a little bit of truth.”

“But you’re right: you pick your tribe, you chant the mantras, and you defend everything to the death. Even if logic has to be convoluted,” she further detailed. “You leave your brain at the door. ” 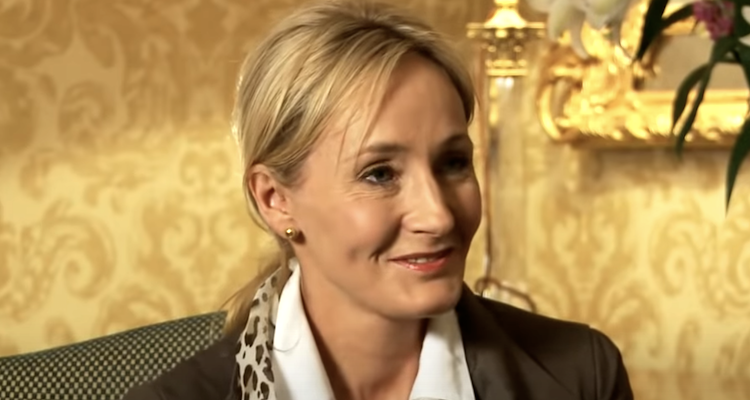 Rowling then declared, “I’ve been thinking about this so much over the last five, maybe 10, years. The old definitions of Left and Right seem to have blurred so much.”

“I feel we’re currently waging a cultural war between what I would see as authoritarians and liberals. And those categories seem to me to cut across the old Left/Right divide,” she explained. 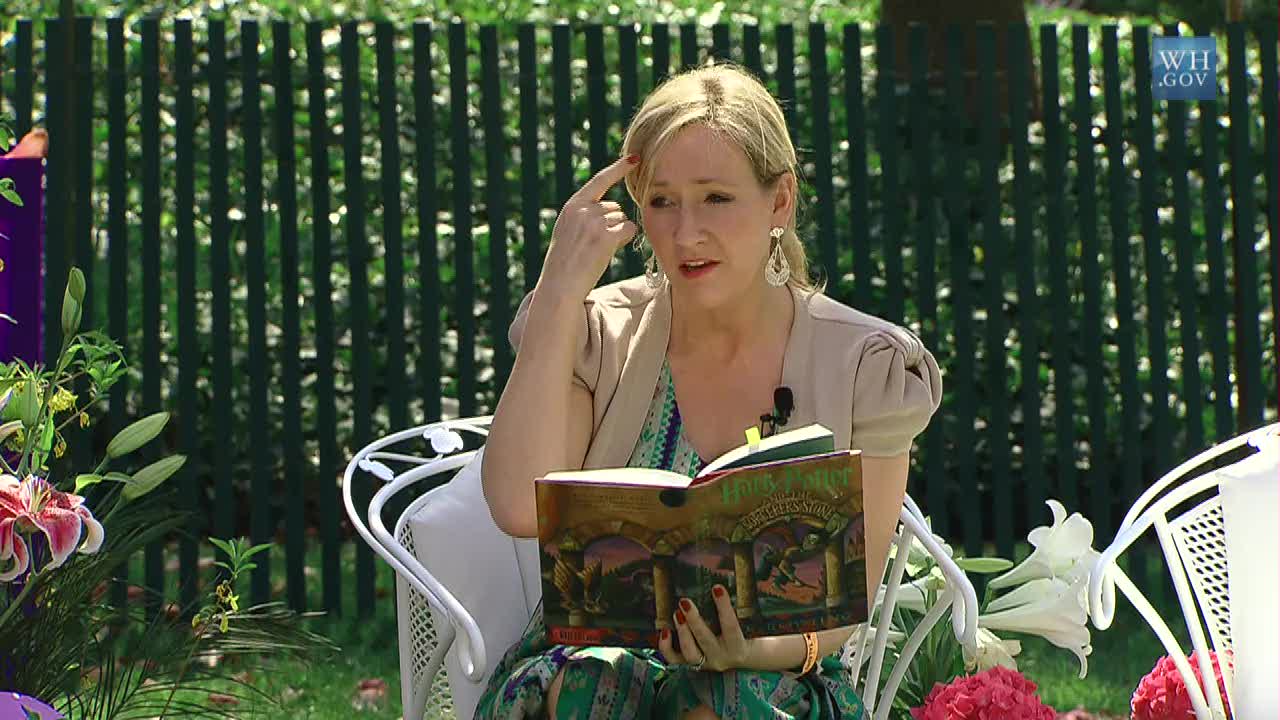 While discussing backlash she’s received for speaking out against transgender activism, Rowling admitted her book sales increased when she referred to herself as being cancelled back in 2020.

Rowling told Moore, “The only time I’ve ever made reference to being cancelled, my book sales went up. Why am I even laughing? I can’t believe I’m saying these words. But you have to mock them. I do not consider myself cancelled.” 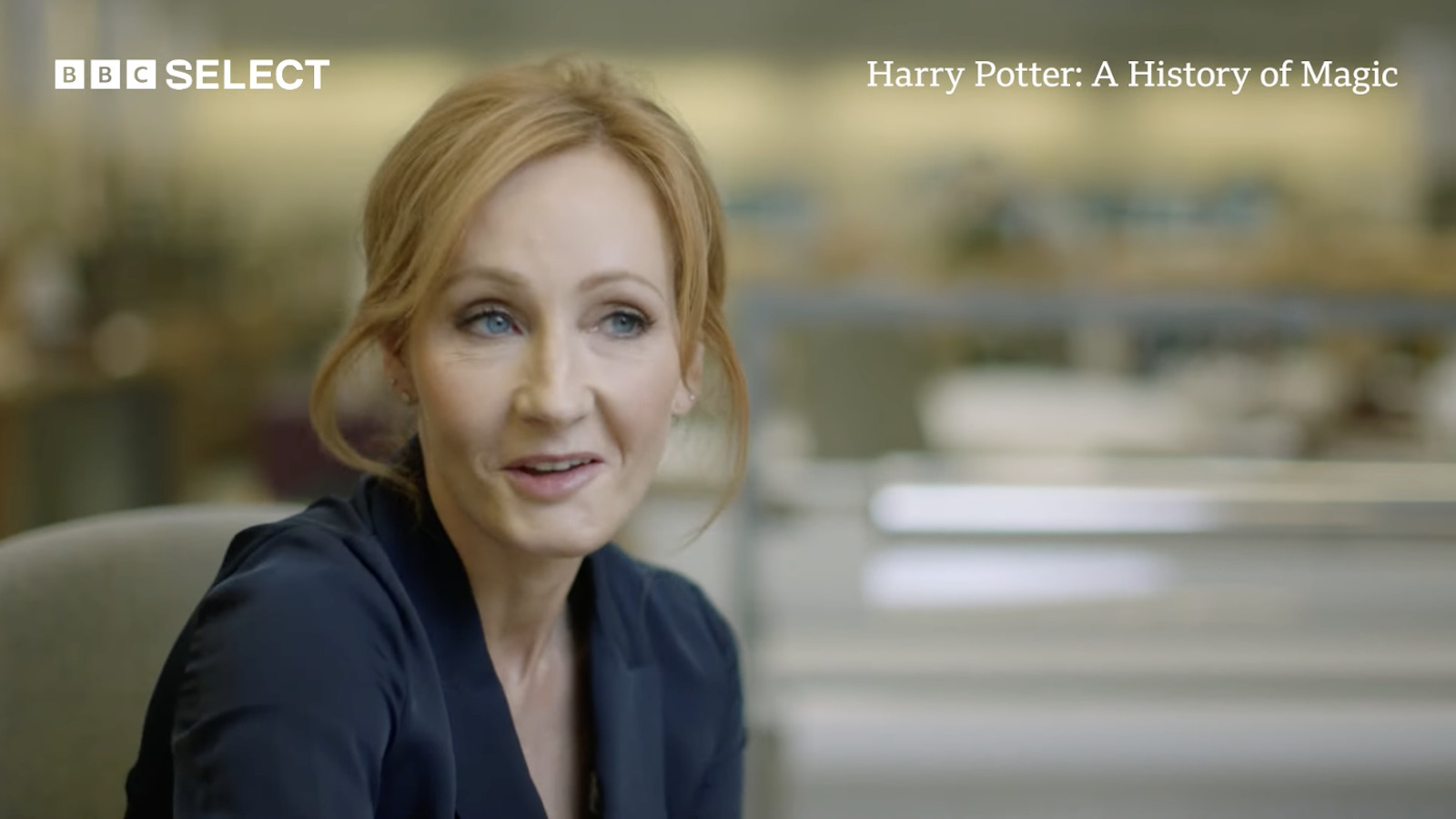 Rowling makes some solid points, especially her critique on safe spaces. However, she also errs on how she views the cultural war as well as how to deal with her opponents by suggesting people mock them.

But it’s not always external, we can become our own enemies through sin. Kreeft explains, “All sin is the Devil’s work, though he usually uses the flesh and the world as his instruments. Sin means inviting the Devil in. And we do it. That’s the only reason why he can do his awful work; God won’t let him do it without our free consent. And that’s why the Church is weak and the world is dying: because we are not saints.” 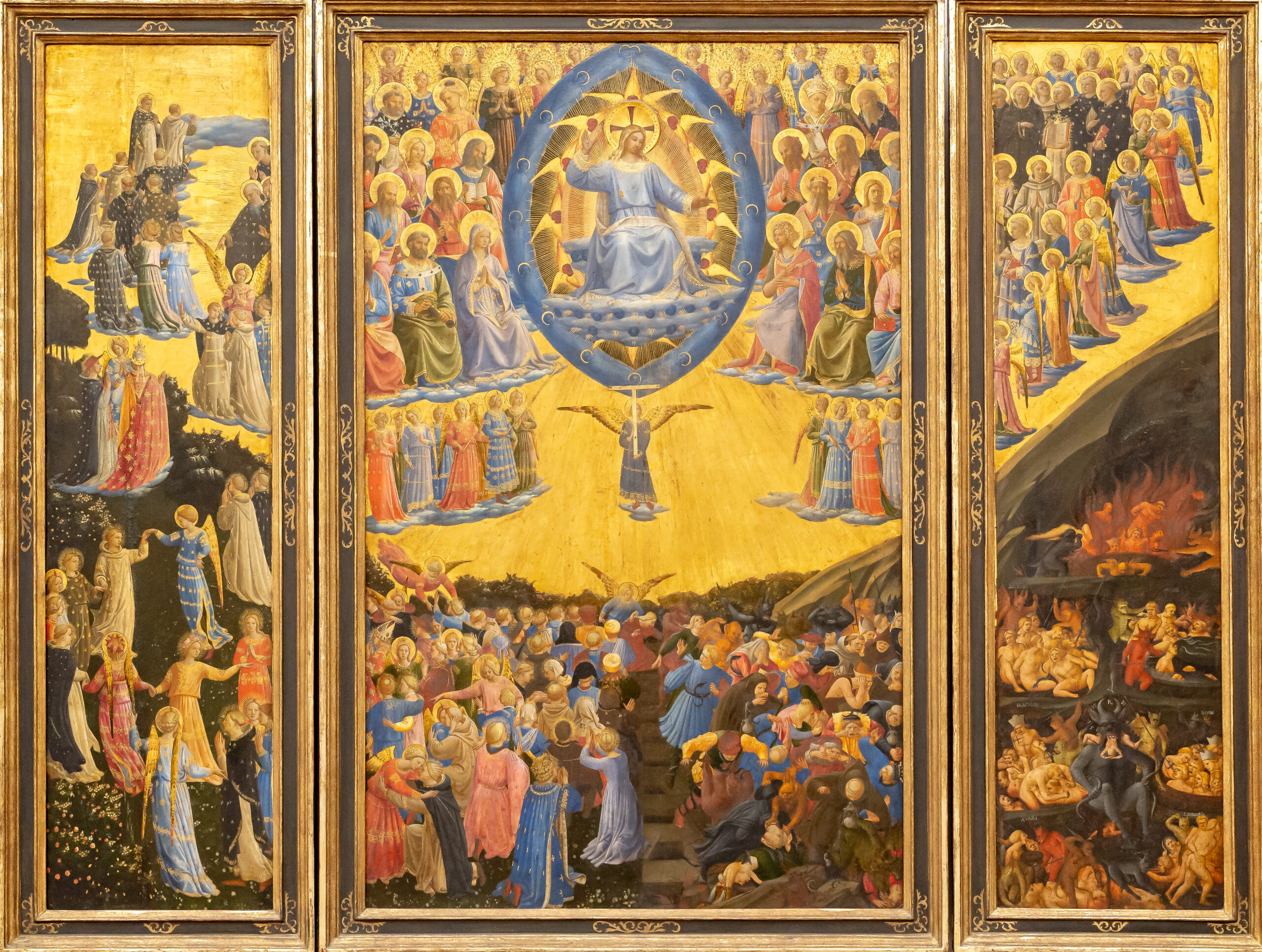 You can’t fight demons, fallen angels, evil spirits, and sin by mocking them. In fact, mocking people is engaging in sin as all people are made in the image of Christ and by mocking one you are also mocking Him.

Rather we must be meek as Christ instructed us in Matthew 5:5, “Blessed are the meek, for they will inherit the land.”

You might be wondering what being meek is? Well, Pope Francis explains, “He is a person who has received an inheritance and does not want to waste it. The meek is not an accommodating person, but he is the disciple of Christ who has learned to defend a quite different land. He defends his peace, he defends his relationship with God, he defends his gifts, God’s gifts, guarding mercy, fraternity, trust, hope. Because the meek are merciful, fraternal, trusting and hopeful people.” 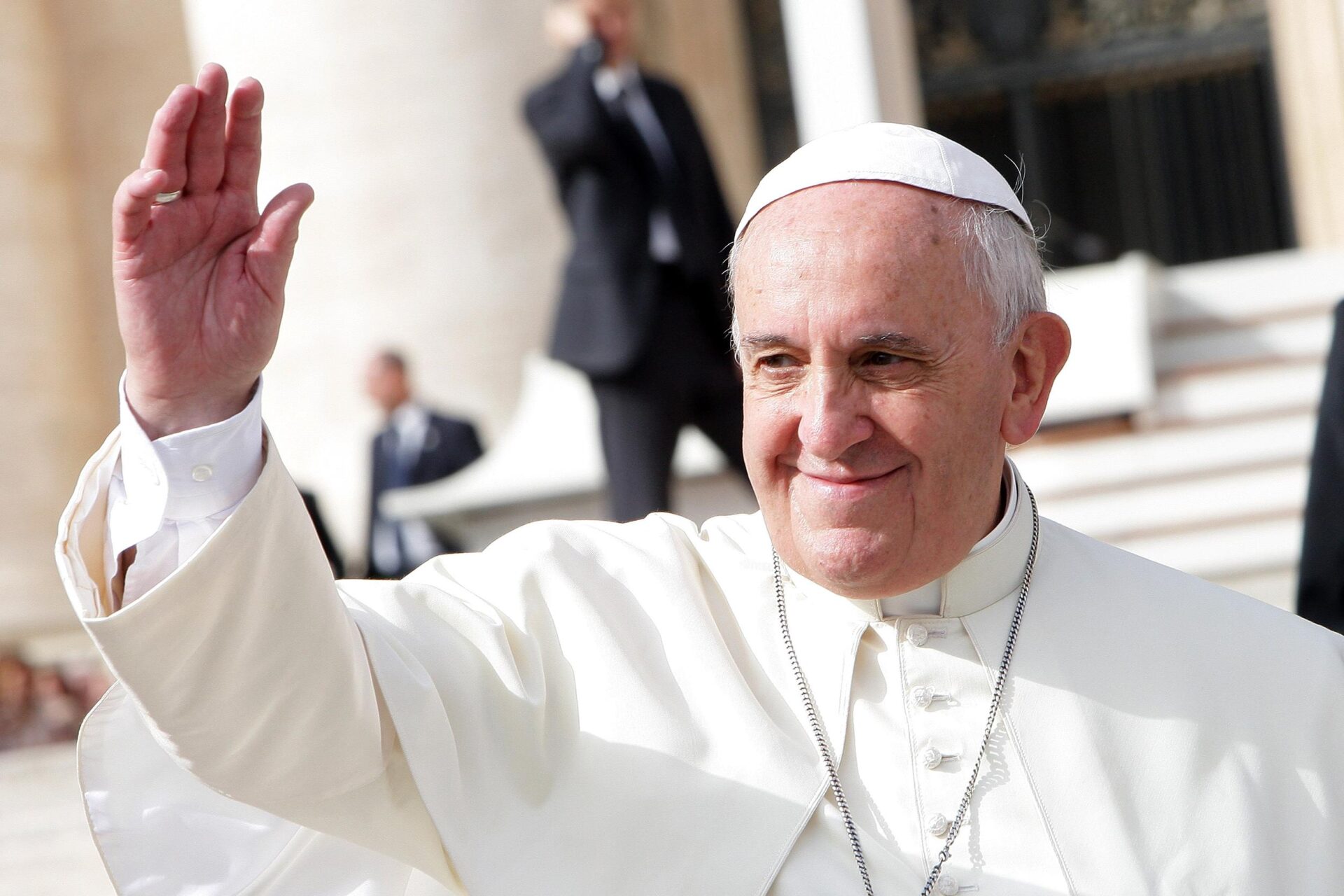 To put it in another way Kreeft details we must engage in “the martyrdom of dying daily, dying to all your desires and plans, including your plans about how to become a saint. A blank check to God. Complete submission.”

And as Kreeft also notes transgender activists, liberals, and others are actually our patients and “our word for them is Christ’s ‘Father, forgive them, for they know not what they do.'” 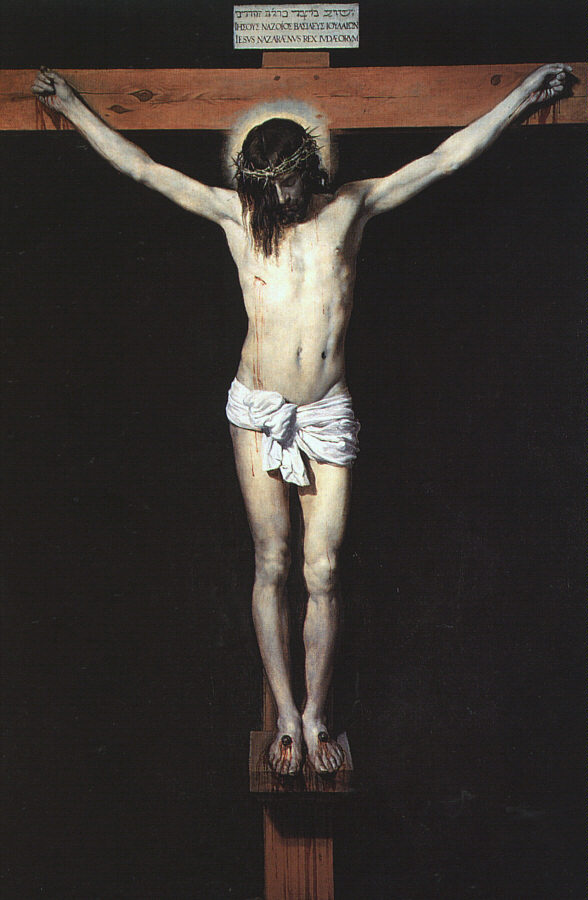 What do you make of Rowling’s comments and her revelation that her book sales actually went up when she was being derided for her opinions opposed to transgender activism?

NEXT: ‘Harry Potter’ Star Ralph Fiennes Decries Constant Attacks Against J.K. Rowling: “She’s Not Some Über-Right-Wing Fascist, She’s Just A Woman Who Wants To Be Able To Say ‘I’m A Woman’”