Since Elon Musk took over Twitter, the billionaire has become the worst person in the world to those who liked the little bird platform the way it was; infamous for censoring and shadowbanning their political opposition. As a result, celebrities and mainstream comic creators have looked for alternatives they can prop up. Mastodon became one of those projects and now there’s another. 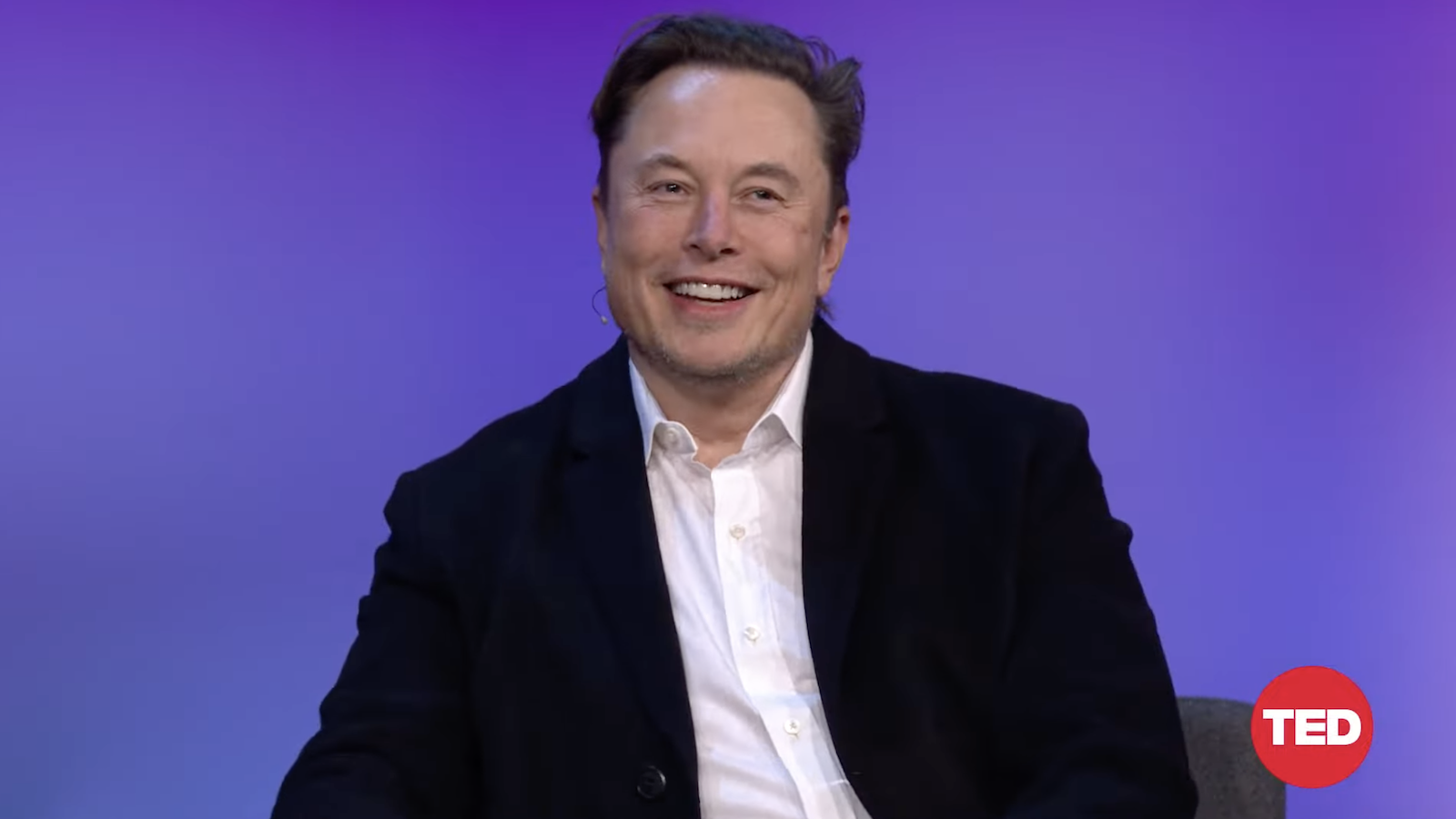 Elon Musk talks about Twitter, freedom of speech, Tesla, philosophy, and other subjects during interview with businessman Chris Anderson via TED

RELATED: James Gunn Claims The Reason Henry Cavill Is Out As Superman Is Very Simple: “He’s A Different Age”

According to a report by Bleeding Cool, the current-year woke crowd is trying to make a home out of the new social media site Hive, and it seems they are doing so at the suggestion of a certain comic company. Comic book aficionados will be able to see the irony behind DC trying to usher folks under their employ to the platform when H.I.V.E. is an infamous group of villains in their own comics.

As BC reports, DC is pushing its “talent pool” to make Hive accounts and grow its audience with the hashtag “#comicstwitter.” This endeavor, if it succeeds, will take a while as Hive doesn’t have much of an online footprint beyond Android and iOS. Our readers and most everyone probably haven’t even heard of the site — until now anyway. 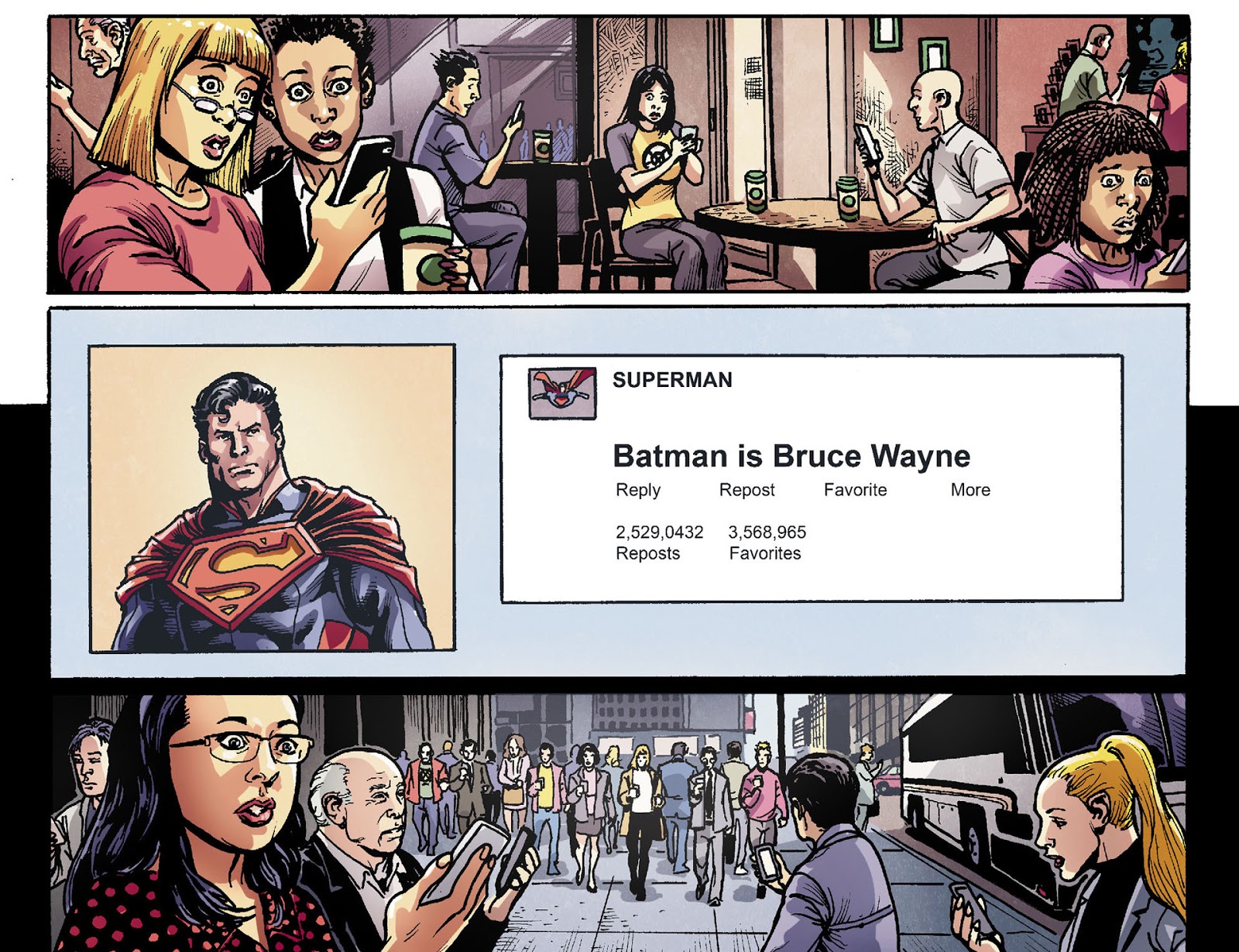 BC’s report also warns of the awkwardness of the fact there are two Hive apps that can be downloaded: the social one and an app for remotely checking and changing your thermostat. That might be useful, but don’t get them confused. Spotting the difference, head writer Rich Johnston set up a personal account while his GM Mark Seiffert created one for Bleeding Cool.

The two accounts can’t be linked yet so they are stuck with the partition. Making things more awkward, the @dc and @dccomics handles were already grabbed by someone posing as Marvel Studios. The real DC and Marvel will have to get that sorted out but, despite the slight headache of a nobody copying a corporation’s identity, it should be an easy fix. 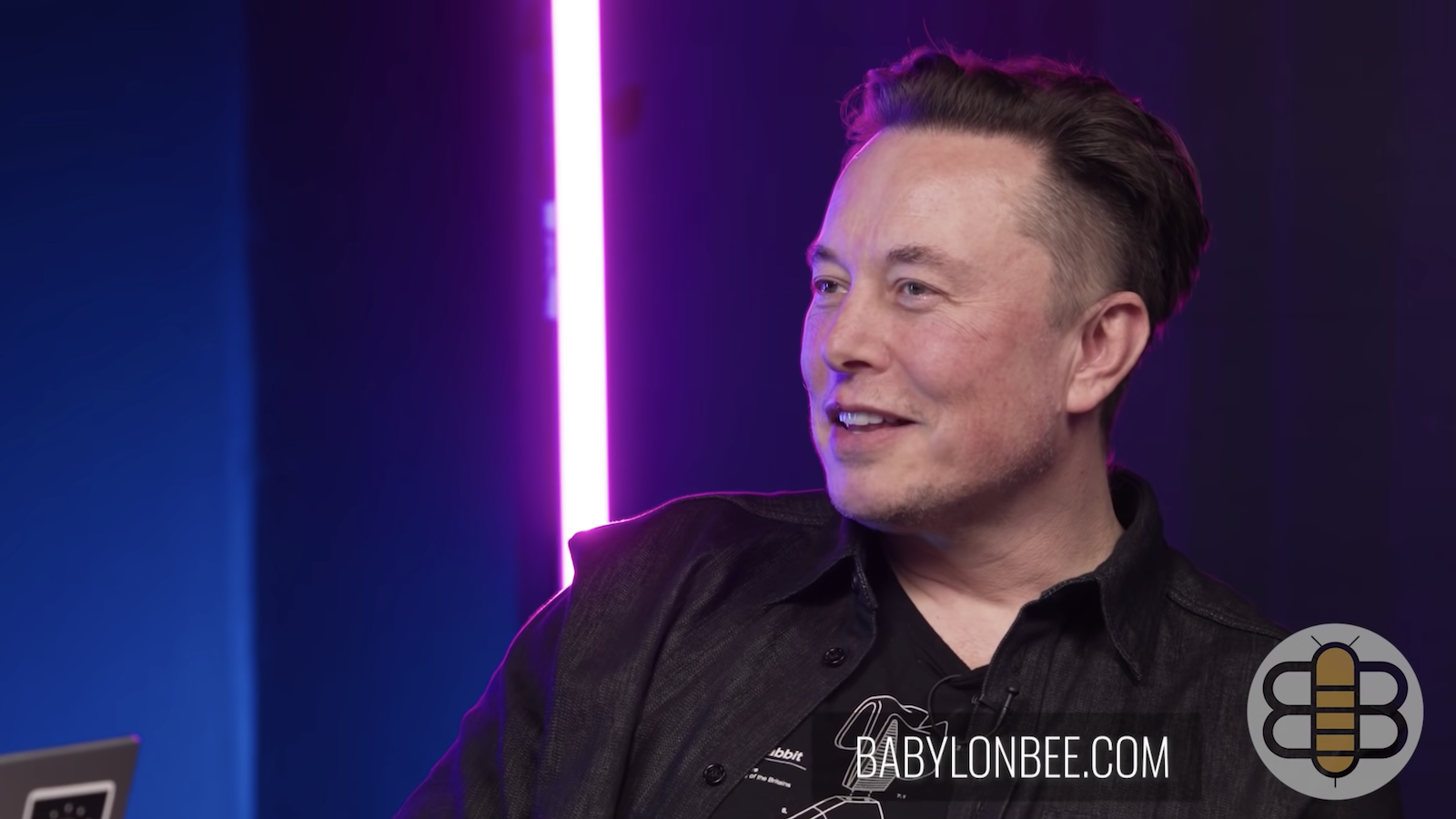 Elon Musk sits down with The Babylon Bee crew to talk about wokeness, Elizabeth Warren, taxing the rich, the Metaverse, which superhero Elon would be, and how the left is killing comedy via The Babylon Bee

RELATED: Cyberfrog Creator Ethan Van Sciver Predicts DC Comics Will Be Shut Down: “It’s Only A Matter Of Time”

There are bugs which isn’t a shock whether you work in tech or not. Hive remains quite new, having only started up three years ago in 2019. Its founder is a woman named Kassandra Pop who along with a team of developers wanted to design a “user-friendly multimedia-sharing platform that has a chronological home feed.” You know, like that Twitter thing.

When 2021 rolled around, Hive had a small user base of just 15,000, but fortunes turned for its traffic after Musk bought Twitter. Some buzz on the latter and a few viral TikTok videos also helped though likely not as much. Mastodon’s slow growth likewise aided in bringing the people — or the illusion of them, rather — fleeing in the celeb-driven exodus. 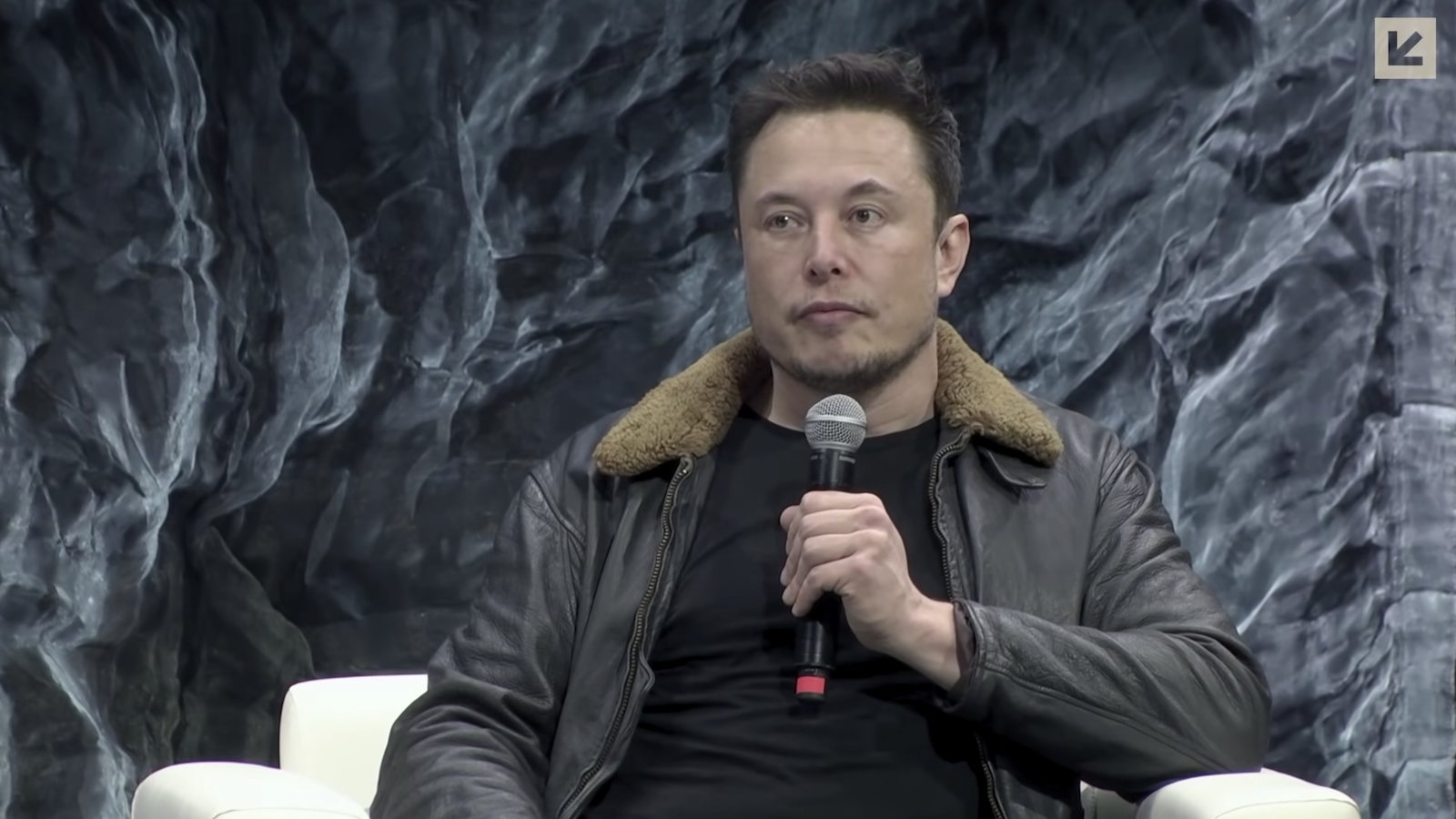 Therein lies the rub: very few who vowed to leave Twitter actually did. Moreover, the same lot scurrying to Hive said nothing when users were trying to cancel and run off the likes of Alterna Comics founder Peter Simeti and Cyberfrog artist/creator Ethan Van Sciver. They were too busy driving away their customers who then flocked to Ethan and Simeti.