HBO Max appears to be quite aware that the fix is in for their Scooby-Re-Doo Velma, which is loosely based on the Scooby IP but bears next to no resemblance to the original cartoon. The streaming titan’s YouTube channel took action and shut off the comments for the animated series’ teaser trailer. 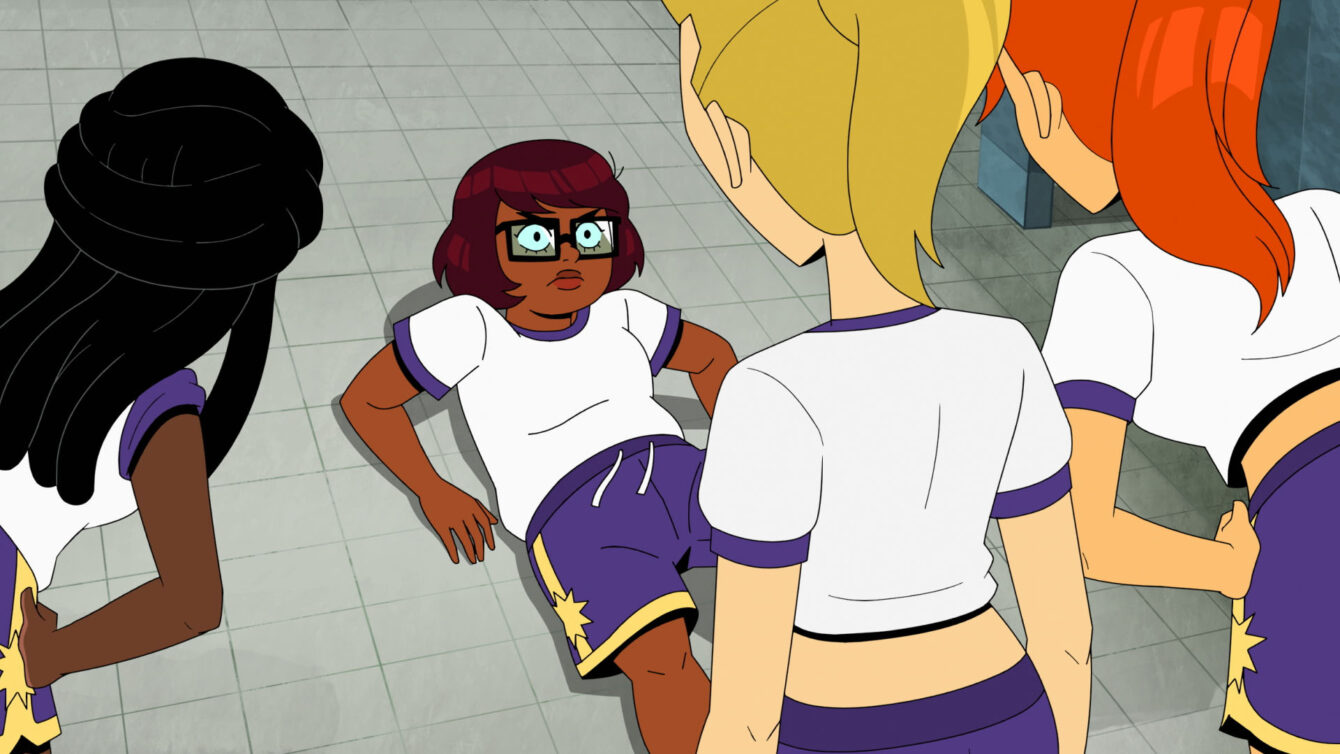 They did this shortly before the show’s premiere as it was already being harangued and roasted by fans upset over the content and the sundry race swaps made, not the least of which are Velma herself who became a dark-complected Indo-Sri Lankan girl like the star Mindy Kaling. Then there is Shaggy, rebranded as Norville, who is now black.

The intervention by the YouTube channel was noticed by RK-Outpost creator and news breaker Ryan Kinel who sees it as a sign. He concludes that HBO and Warner Bros. know they have a woke disaster on their hands that appeals only to a small fraction of a given audience. “It’s pretty clear,” Kinel says, “they know this thing is dead in the water.”

RELATED: Velma No Longer Calls The Police On Other Fighters In ‘MultiVersus’ After Special Move Is Met With Scrutiny On Social Media

He adds they are “doing everything they can to protect it,” not wanting to see the series or any clips get roasted as they’ve been. The first trailer was “ratioed to Hell,” receiving 300,000 dislikes to 36,000 likes and comments continuing to roast the makers. One found an ironic, wry justice in Scooby-Doo not being part of such an unpopular adaptation.

“Over and over again they got destroyed,” Kinel said, “and so now they preemptively turn the comments off on this thing that is supposed to advertise something that comes out tomorrow on HBO Max.” Velma’s first episodes premiered the day following Kinel’s coverage – not that there was much of an audience waiting for it. 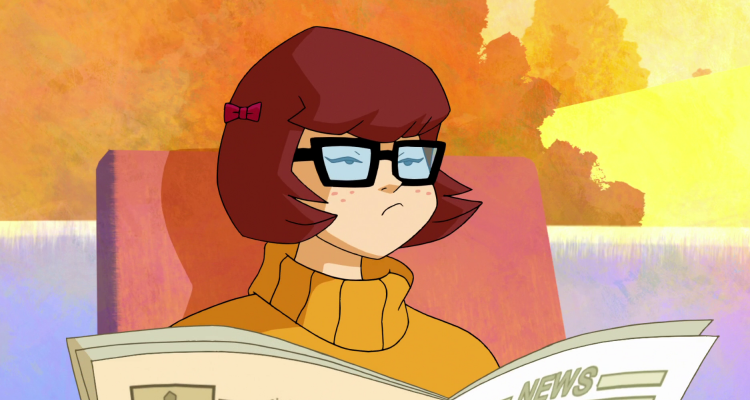 RELATED: Wizards Of The Coast To Revise New ‘Dungeons & Dragons’ OGL Following Widespread Backlash, Promises To Keep “The Provisions That Allow Us To Protect And Cultivate The Inclusive Environment We Are Trying To Build”

The few critics that dared to review the show give it an aggregate of 57 percent which is bad but it’s nothing compared to the staggeringly low six percent audience score. That’s worse than Batwoman which stands at 23 percent, The Rings of Power which has a 38 percent score, and Masters of the Universe: Revelation which earned the same number as Rings.

Kinel, who was hit with a copyright strike for reviewing clips, says Velma will ultimately be a disaster because of the way Warner Bros. and Kaling insulted the fans while promoting it. At WB’s Upfront convention, she made it clear she doesn’t care what fans think about Velma’s new ethnicity, and the first trailer insults fandom by writing it off as unreasonable and toxic. 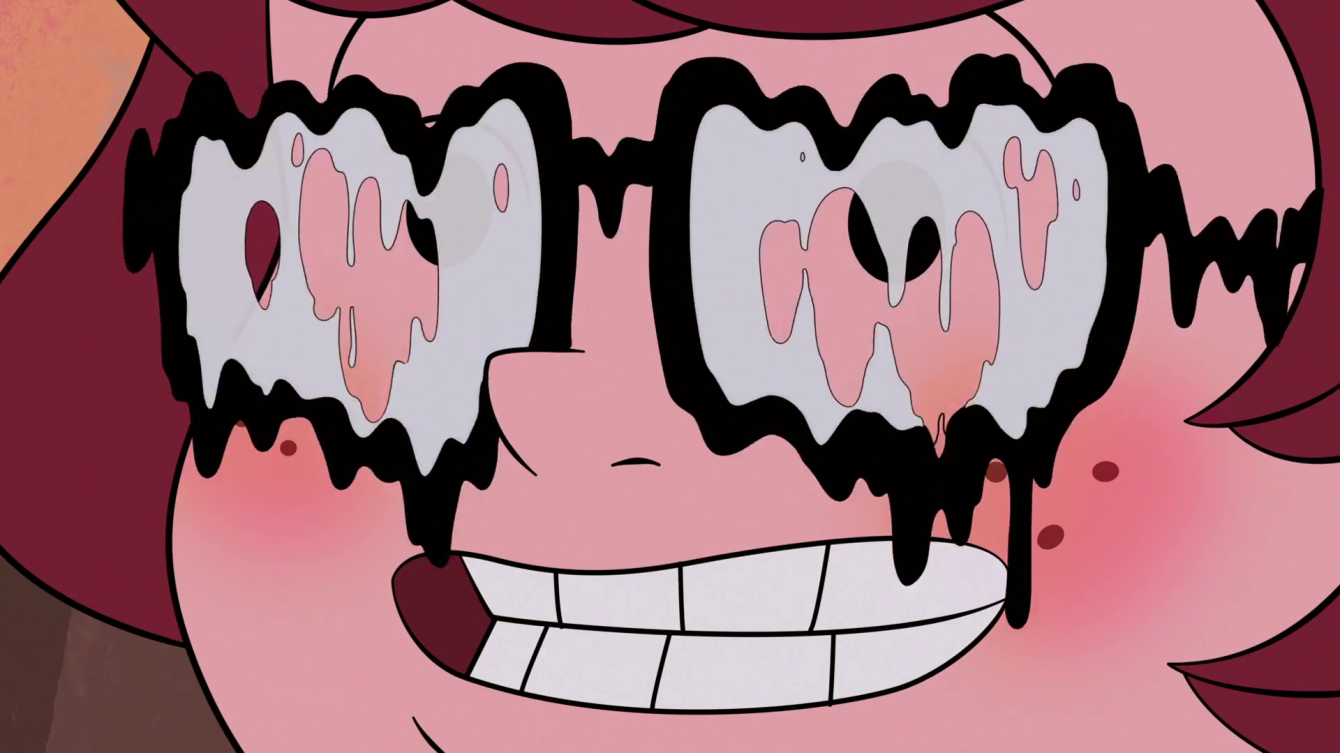