Among the many early presents Shueisha presented fans at last years Jump Festa, one of the biggest was undoubtedly the announcement that the activation order have been given to both a second season of the Spy x Family anime as well as a cinematic outing penned by original manga creator Tatsuya Endo. 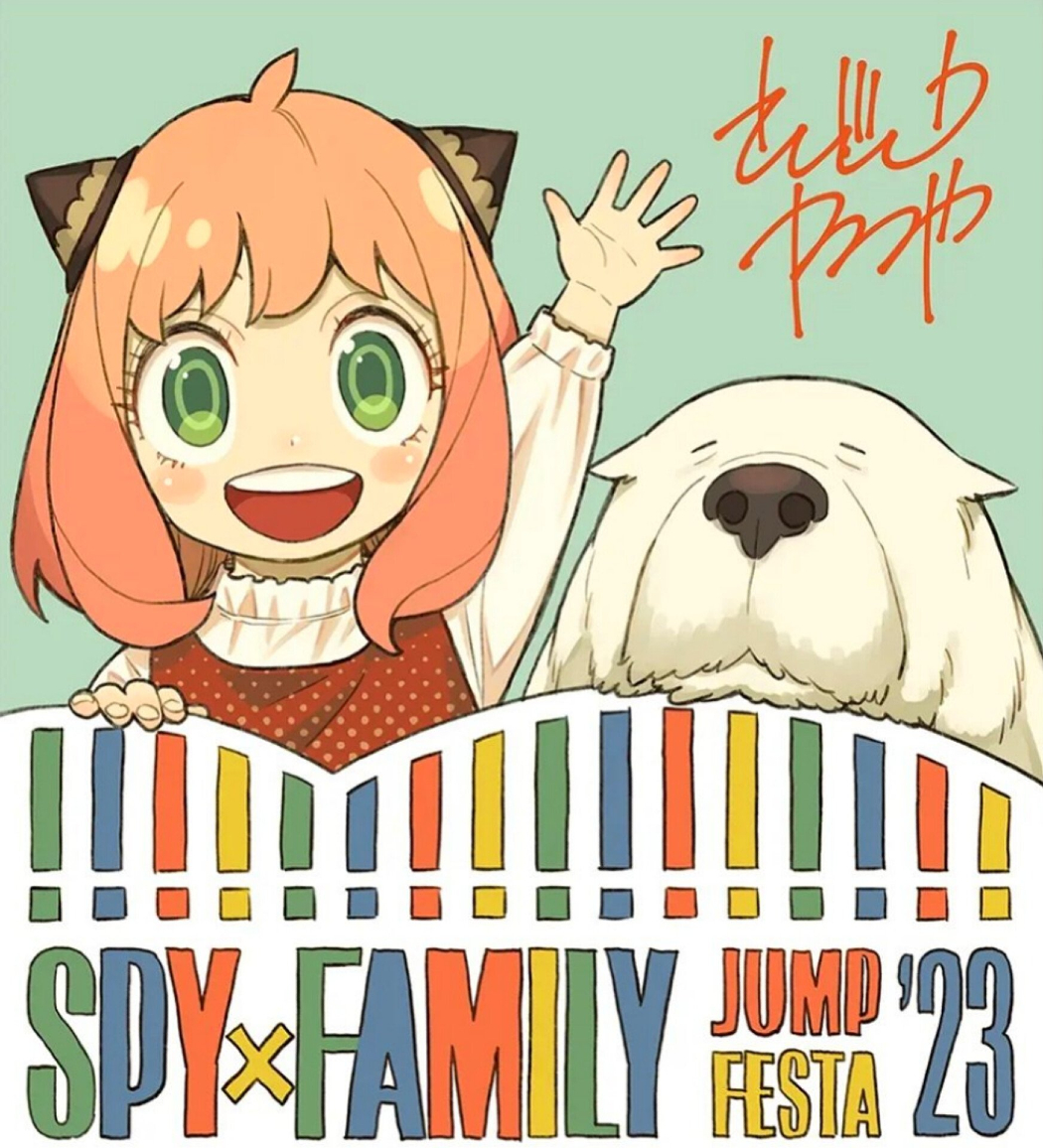 While the anime will continue adapting the Spy x Family manga, the film will feature an original story written by Endo, though as of writing it’s currently unknown whether or not its events will be canon. The mangaka will also serve as one of the Spy x Family: The Movie‘s producers, as well as its character designer.

Further, the presentation confirmed that both Spy x Family season 2 and Spy x Family The Movie are currently slated to release sometime later in 2023. 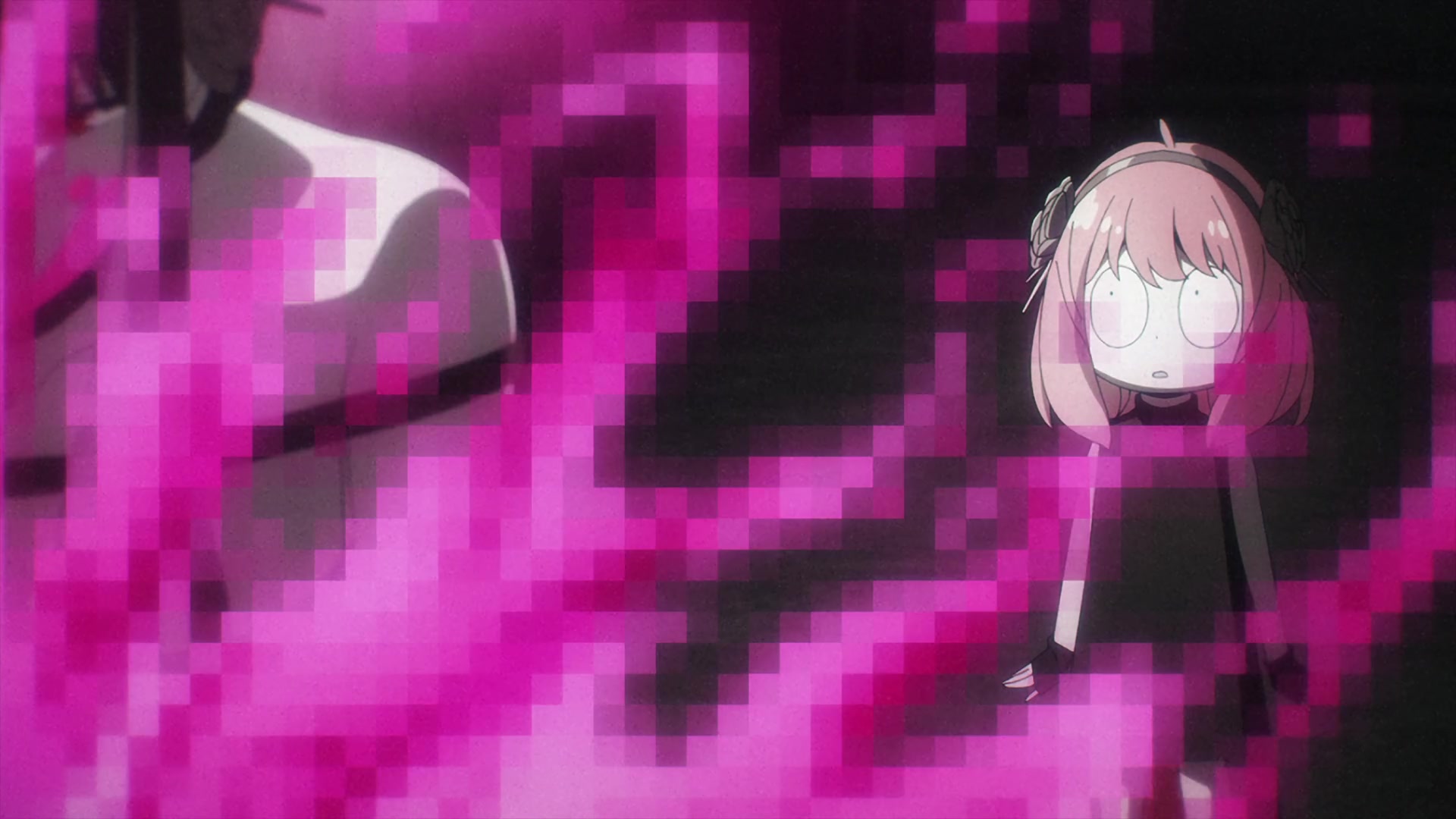 Following the film’s announcement, Endo unveiled a new commemorative illustration depicting the Forger Family, with Lloyd at the helm and Anya holding a bucket of popcorn, riding a plane towards their next harrowing assignment. 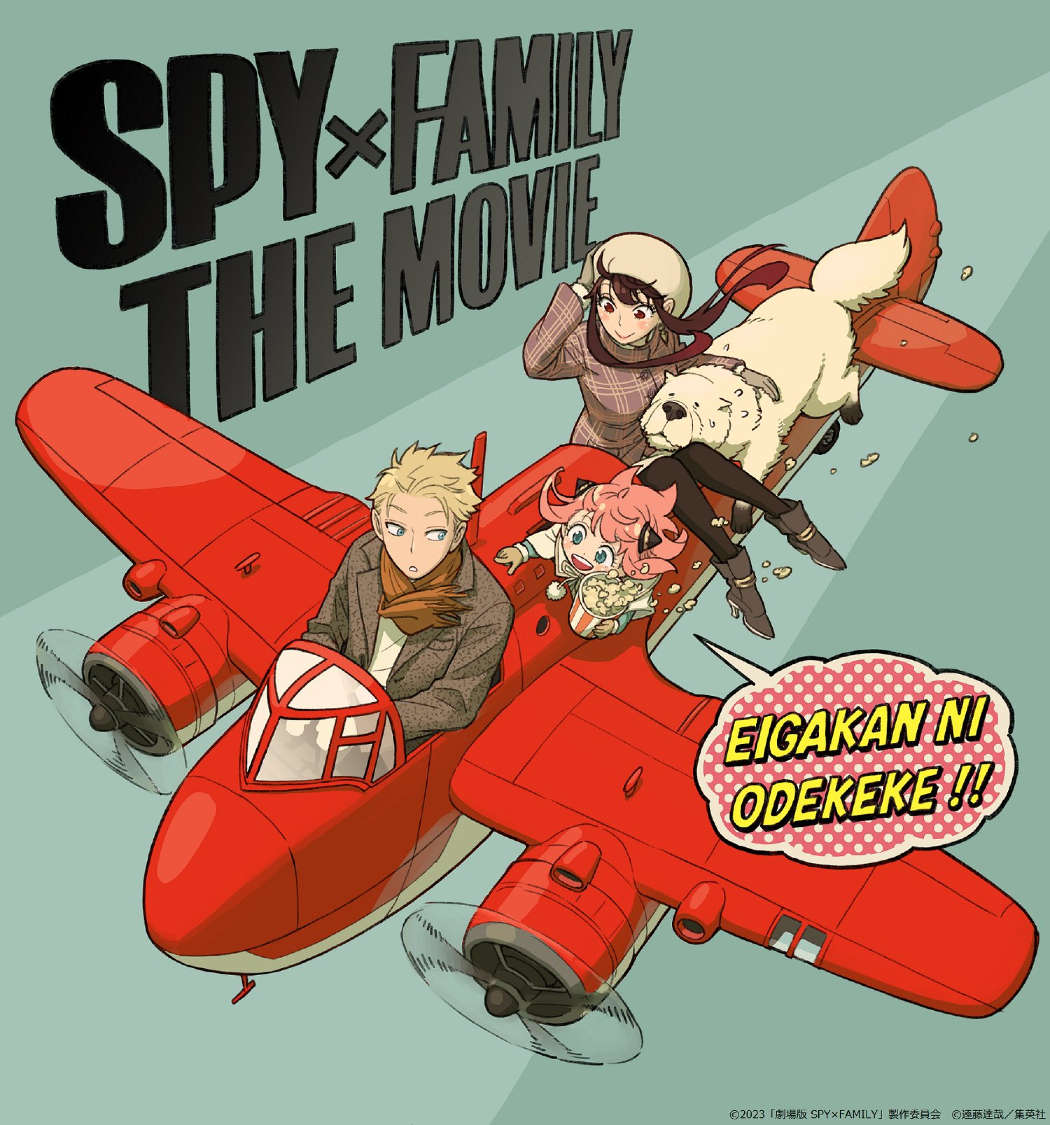 In a New Years message provided alongside his new drawing, Endo recalled how (via DeepL) “thankfully, this year has brought a lot of excitement to my work through the anime. It was a year that went by so fast, with so much happening that I don’t even understand it myself.”

“I have often seen the Forger family around town and on TV, and although I used to look at it as if it were something else, I am very happy to be able to feel it a little more,” he continued. “Once again, I would like to thank in the production team, the voice actors, everyone involved in the animation and all the readers and viewers who support the work.” 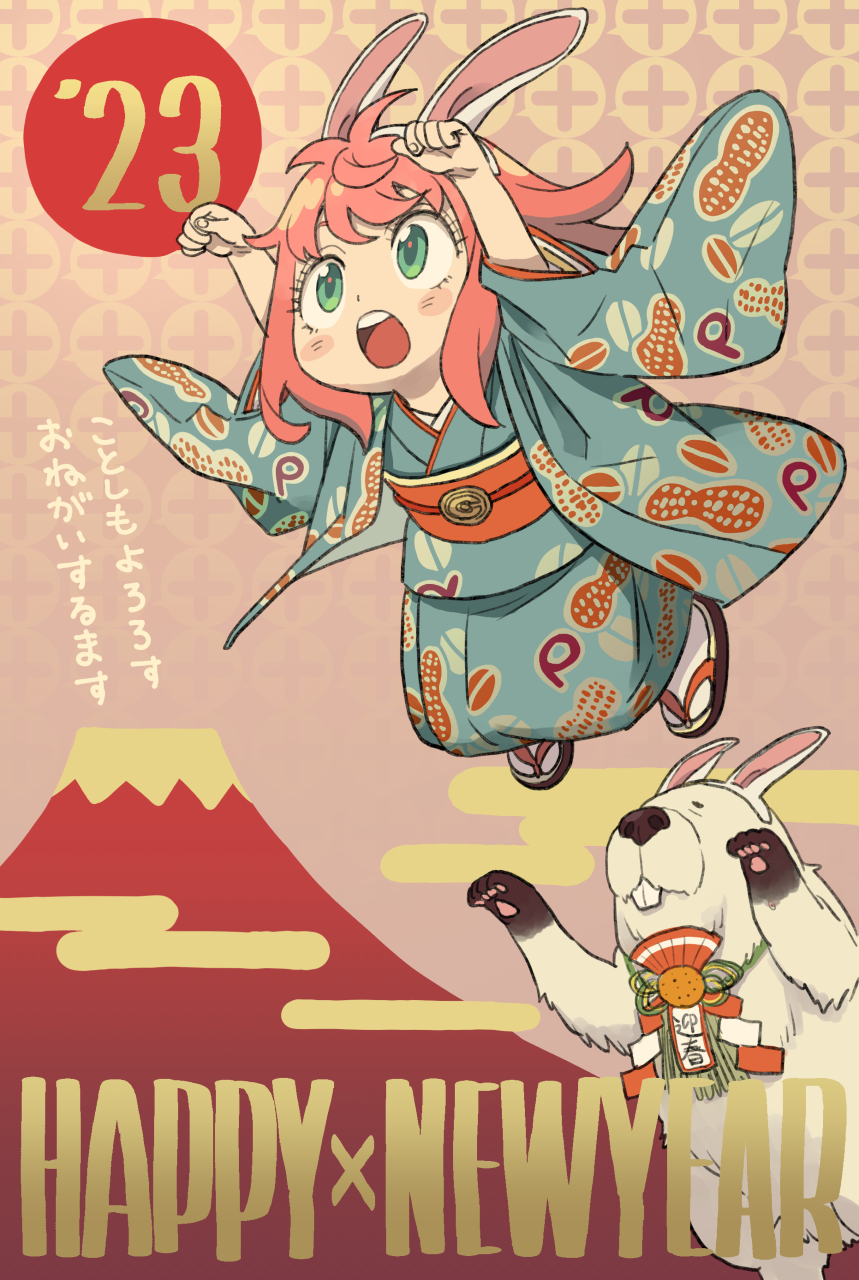 “There will be a second anime season in 2023, as well as a movie,” the mangaka then reiterated. “So I hope that the anime will gain even more momentum in the future.”

Drawing his message to a close, Endo asserted, “We are also slowly updating the original manga. So if you have come to know Spy x Family from the anime, we hope you will take a look at Jump+ as well!” 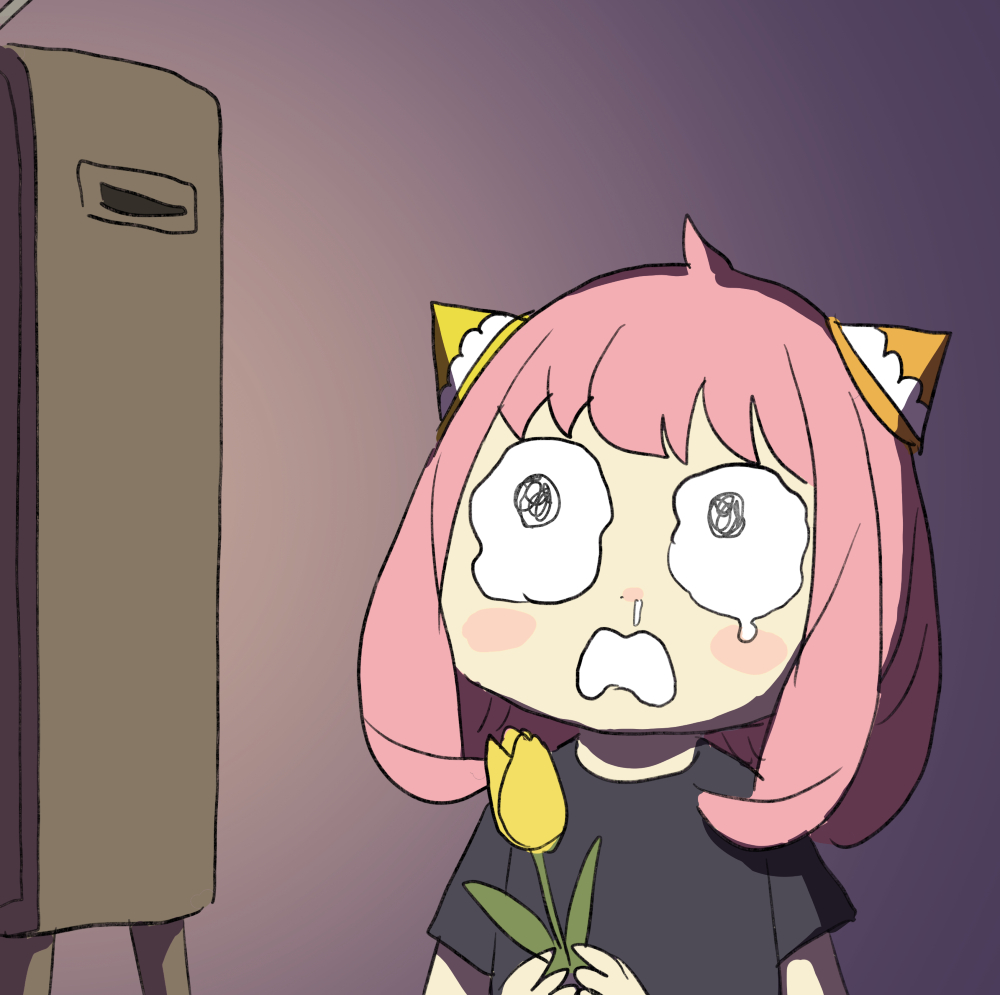 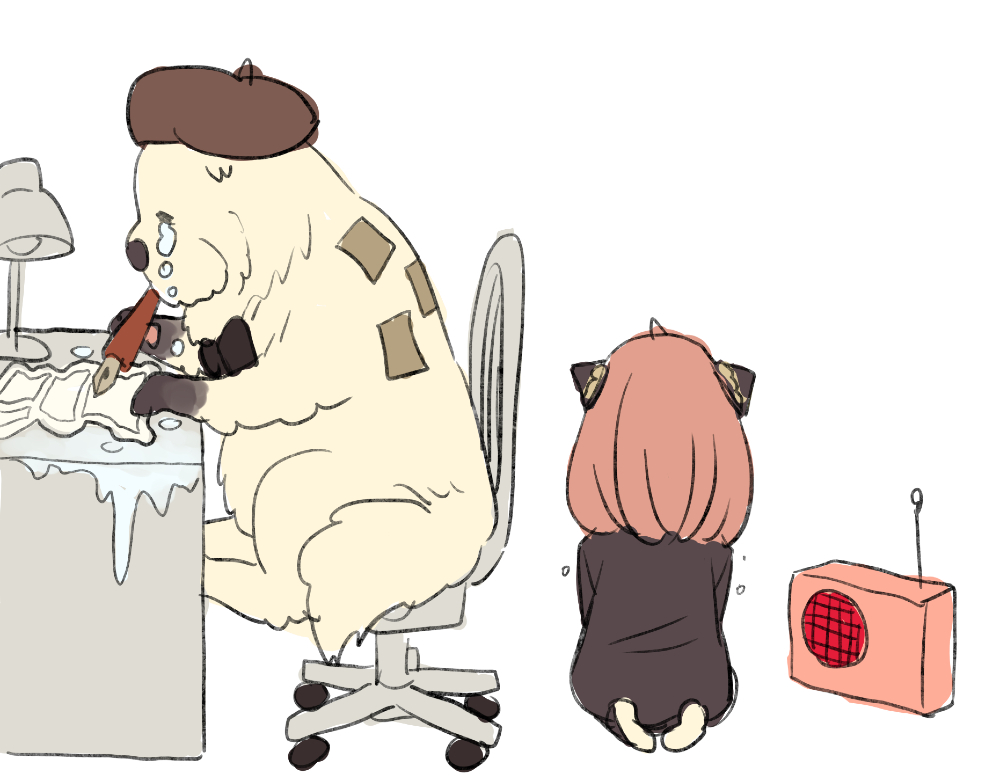