While the majority of anime and manga fans associate Akira Toriyama with either the Dragon Ball and Dragon Quest franchises, or even his earliest work Dr. Slump, the hardcore may remember his passion project, Sand Land, when they hear his name. 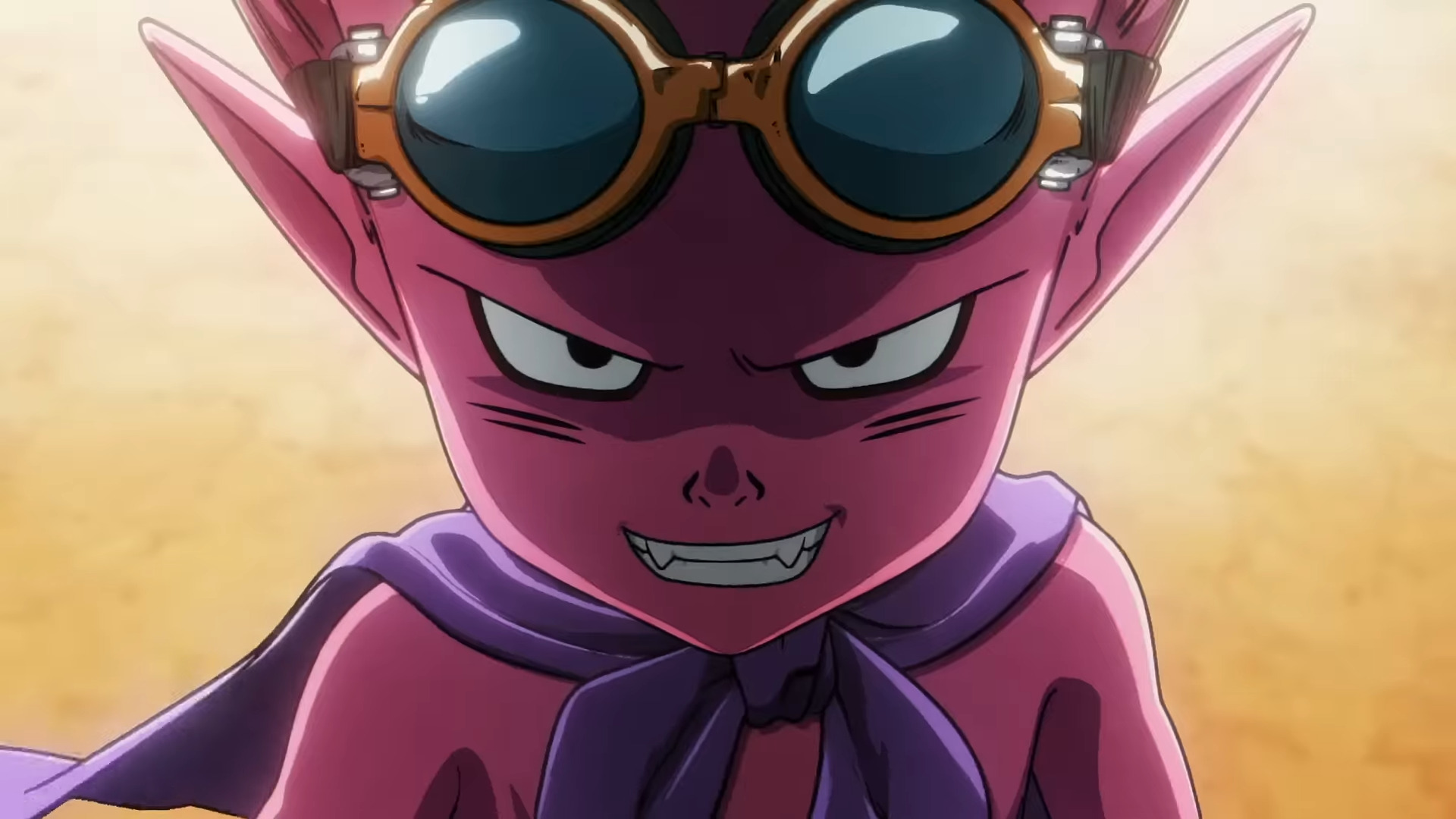 Serialized in Shuisha’s Weekly Shonen Jump from May to August 2000, Sand Land takes place in a post-apocalyptic future that sees the world left as a barren wasteland after fifty years of war and genocide. 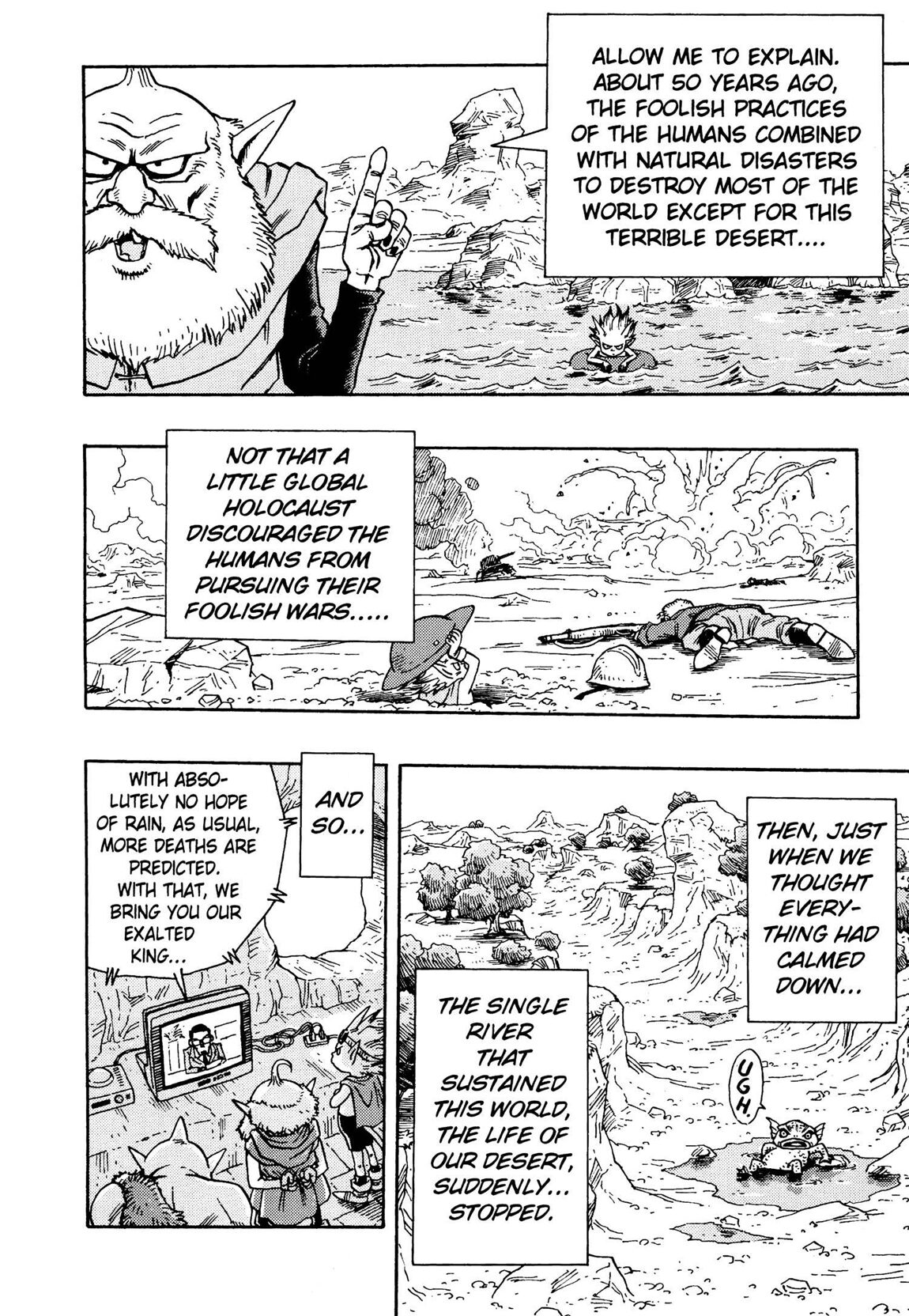 However, thanks to the newly-deemed Sand Land’s only supply of fresh water drying up, the remaining citizens must rely on the personal supply of the world’s greedy human king, which in turn effectively gives him complete control over their lives.

Sick of the his totalitarian rule, a team consisting of the Prince of Demons Beelzebub, his demon attendant Thief, and a small town sheriff named Rao, set out to brave the monster infested wastelands outside their walls in order to find the mysterious Phantom of the Lake and liberate and liberate the citizens of Sand Land from the greedy king’s control. 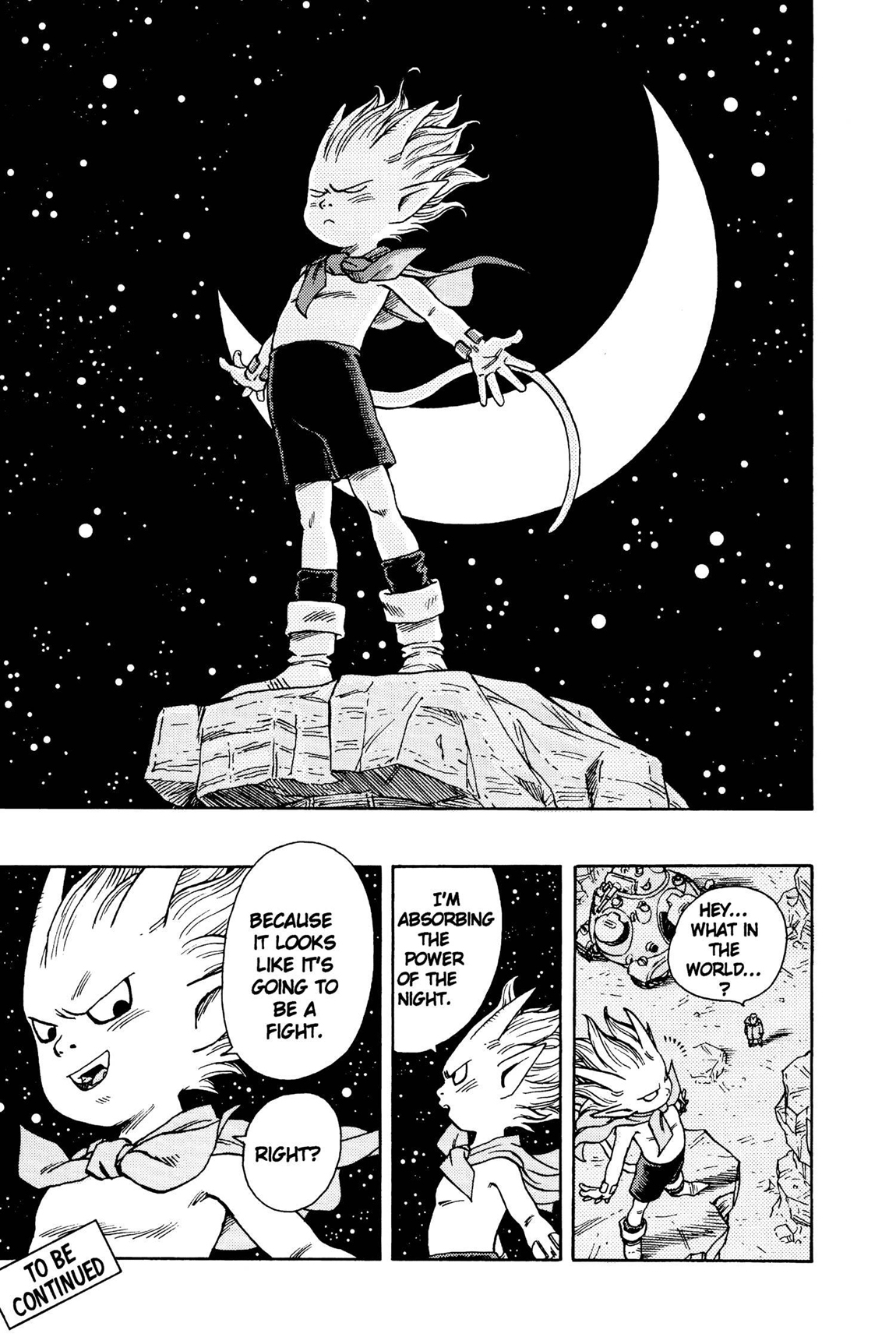 While many may have forgotten the series due to it only being 14 chapters long, its original publisher did not, as on December 16th, Shueisha announced through the official Sand Land website that the short story would had received the green light for a cinematic anime adaptation.

Alongside this announcement, the film released its first teaser trailer, therein giving fans a sneak peak of the desert adventures of the aforementioned rogue trio.

Interestingly, the series will not be animated by Toei Animation, who has been responsible for producing and animating the majority of the anime adaptations of Toriyama’s work, including Dr. Slump, the Dragon Ball franchise and Dragon Quest: The Adventure of Dai. 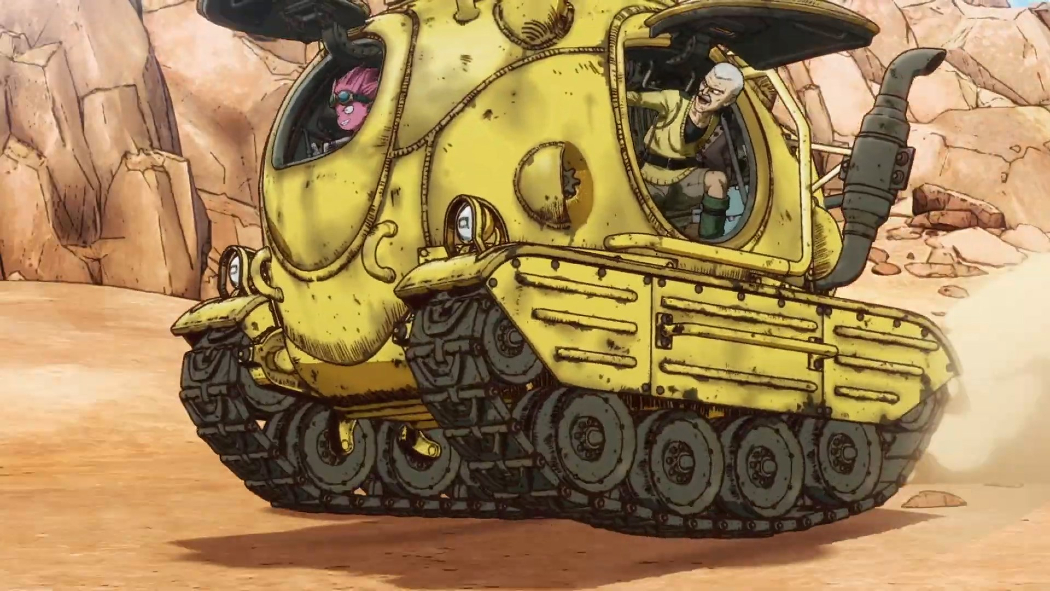 At current, the anime adaptation of Toriyama’s desert adventure Sand Land is set to arrive in theaters in 2023. 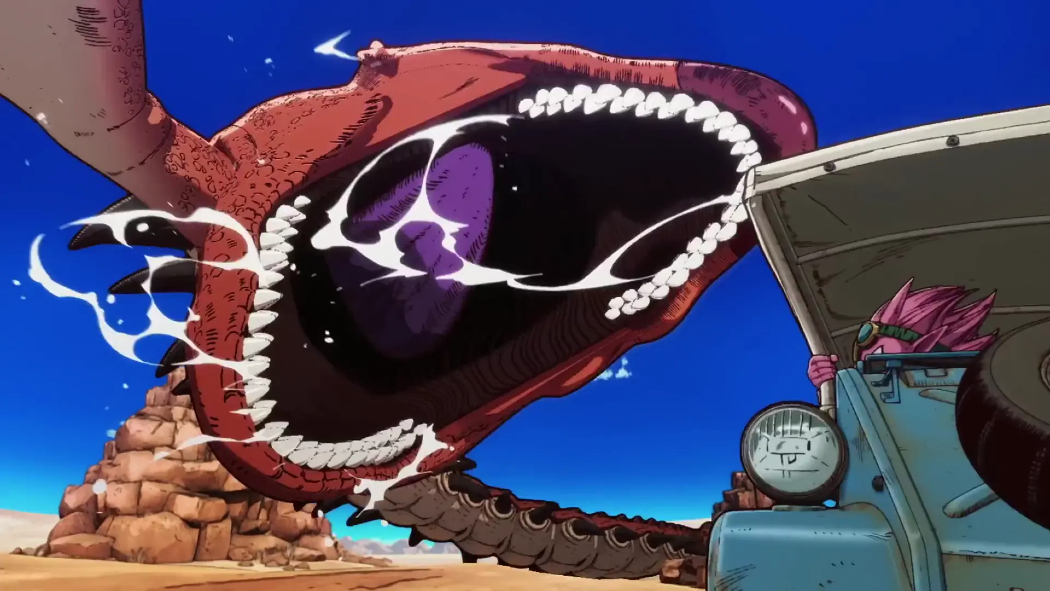