While most of the Western video game industry has taken to using their respective releases as a means to grandstand about their personal beliefs and virtue signal against anyone who disagrees, Xbox head Phil Spencer has come to admire those developers who have refused to let such artificial attempts at division from governing their operations. 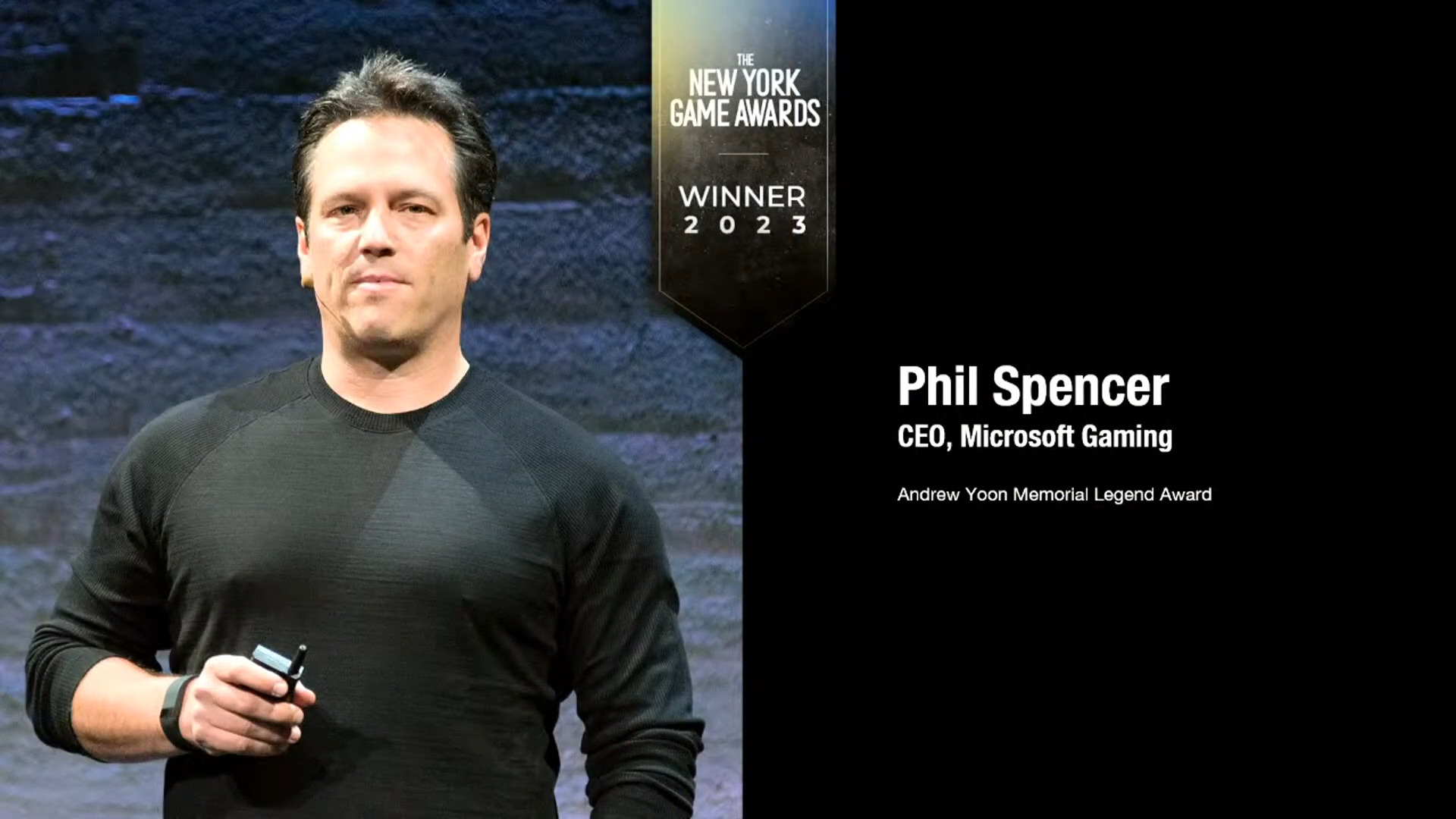 RELATED: Xbox Head Phil Spencer Is Well Aware That “It’s Been Too Long” Since Microsoft Released A Major First Party Title: “In General, We’ve Been A Little Light”

Spencer offered his praise to these truly passionate creators on January 17th while addressing attendees of the 12th annual New York Video Game Awards after being awarded the event’s Andrew Yoon Memorial Legend Award, which serves to recognize individuals who have made a significant impact within the industry.

Beginning his speech by recognizing the past recipients of the awards’ who were unable to be celebrated in person due to the COVID-19 pandemic – Metal Gear series creator Hideo Kojima, video game cartridge technology pioneer Jerry Lawson, Wizardry series designer Brenda Romero, id Software co-founder John Romero, and Double Fine productions founder Tim Schafer – Spencer then reflected, “Today, there are so many games, more than ever before, available to players than ever before, but also it can feel like there is more despair in the world – a steady stream of bad news.” 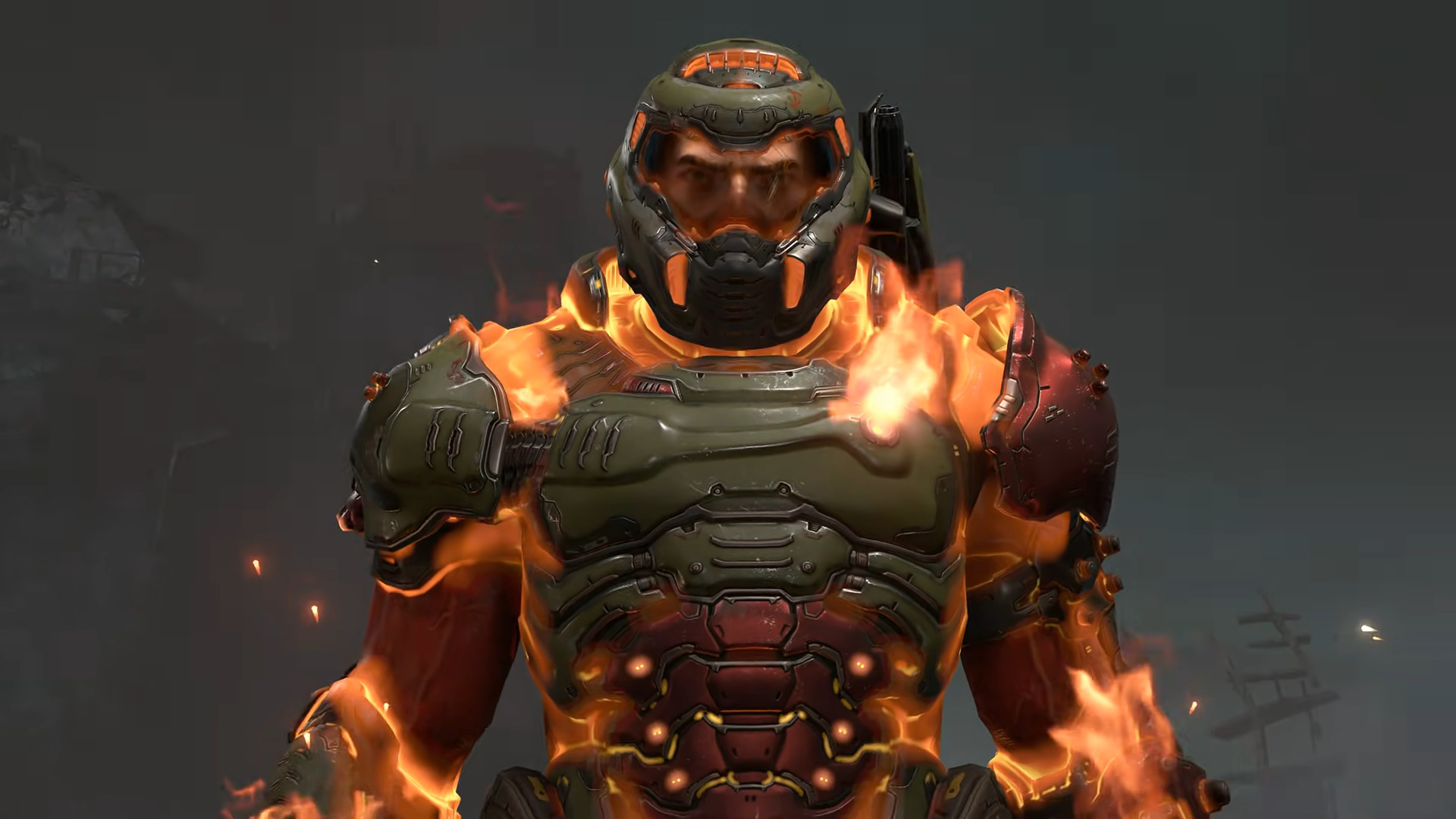 The Doom Slayer (Matthew Waterson) is far from finished with Hell’s minions in Doom Eternal (2020), Bethesda

RELATED: Head Of Xbox Studios Says Developer Behind ‘Fable’ Reboot Is Aiming To Bring The Series Forward “For Today’s Sensibilities”

To this end, the Microsoft gaming CEO asserted, “With the ongoing leapfrogging from crisis to crisis, it feels to me that joy I experienced as a child has become much more elusive for all to find. More of a guilty pleasure.”

“It feels like today, seeking joy is an act of defiance,” he said. “Yet, today, as creators, leaders, worldbuilders, our greatest responsibility is to inspire and invite joy. Each one of the hundreds of titles that players have at their fingertips today and tomorrow is a calling card for joy.” 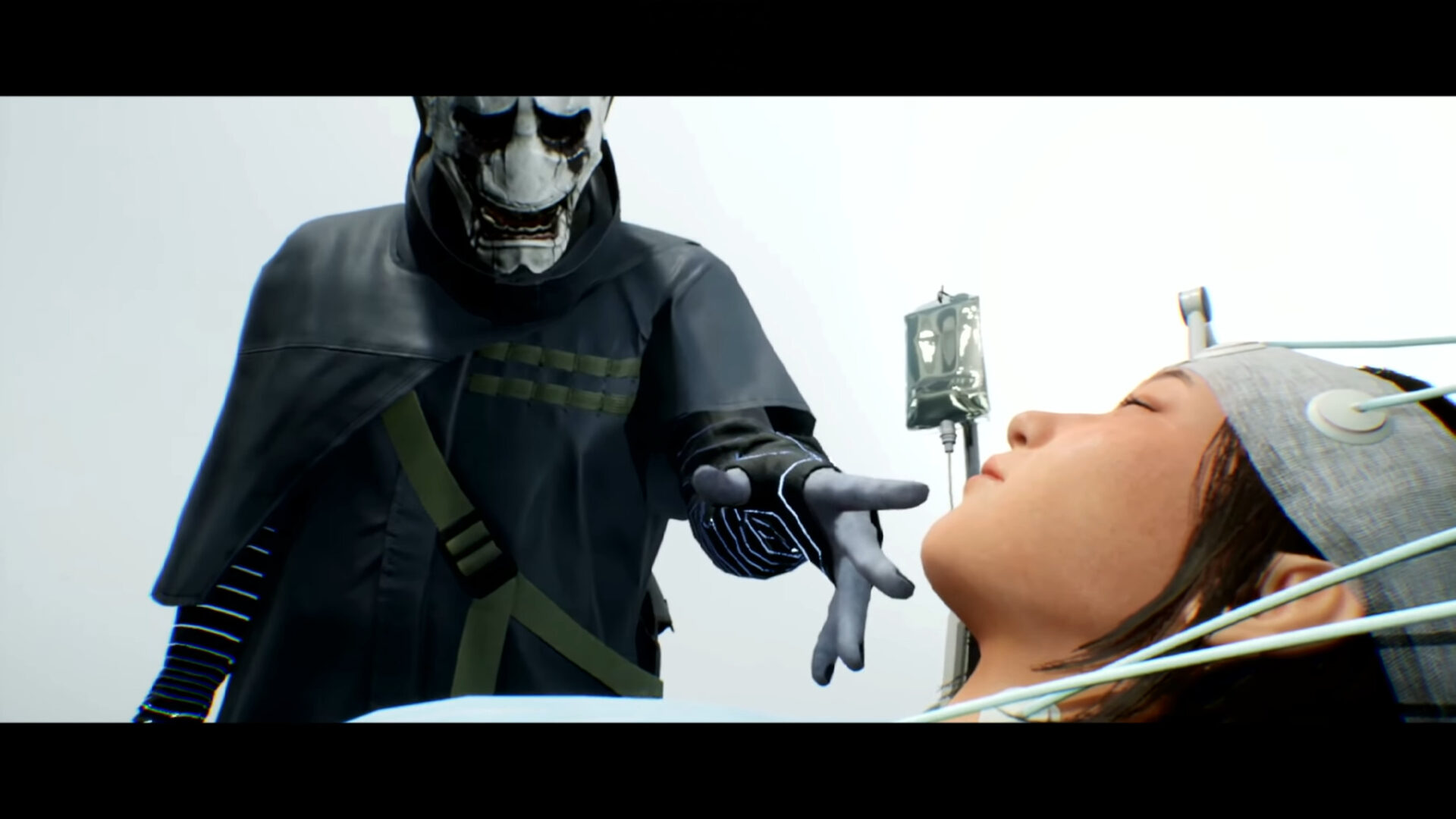 Offering some examples of the wide range of titles now available to players, Spencer opined, “Halo, God of War, Vampire Survivors, Peppa Pig, big games, small games, mobile games indie games, each one is designed to deliver an infusion of joy in the midst of our lives, to give us so much joy people want to talk about it, to share it.”

“We, all of us here today, all of our teams around the globe, we’re all part of creating this echo effect of joy,” he added, turning his attentions back to the industry itself. 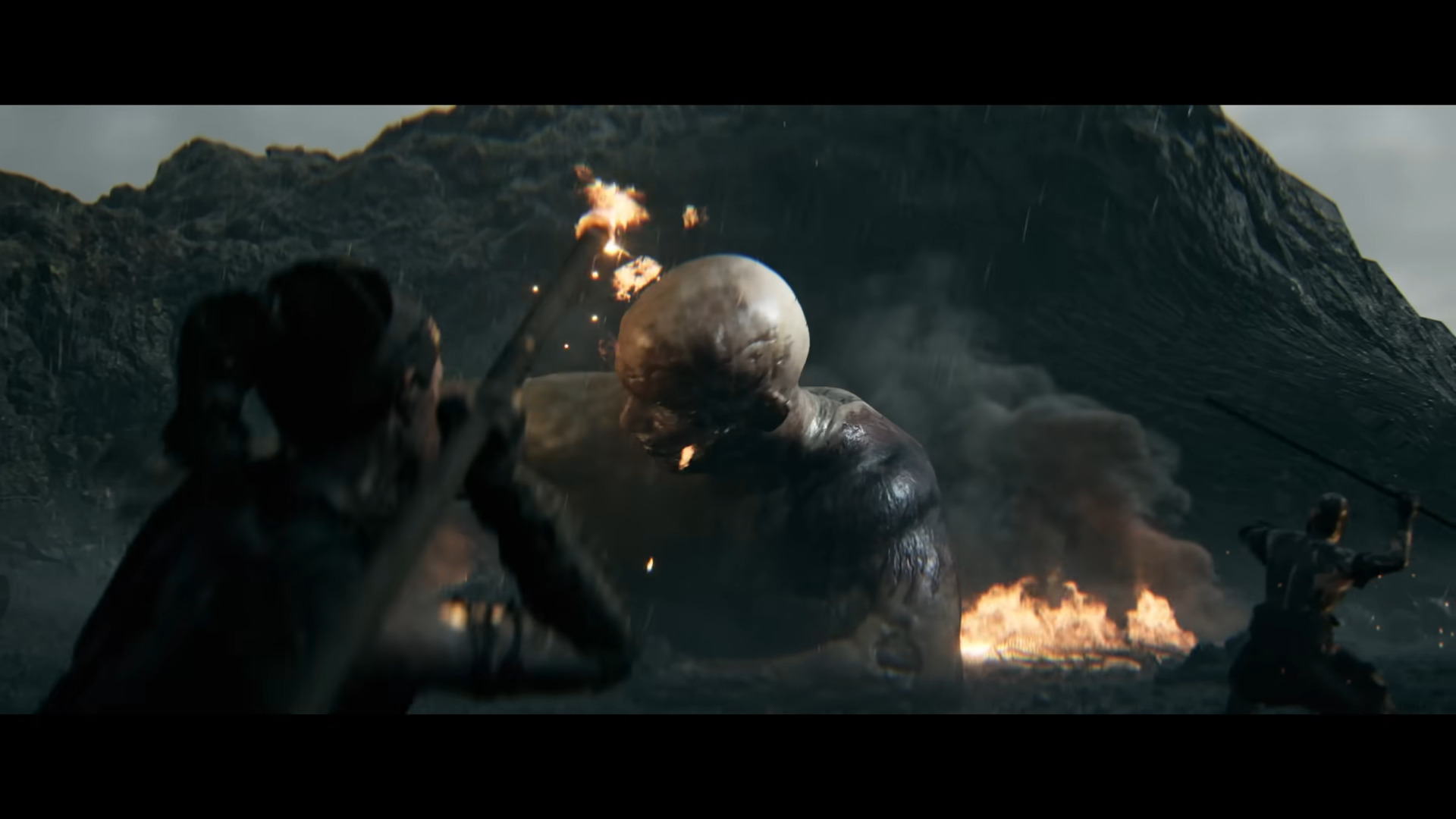 “And business leaders, we’re called upon to have the courage to protect and nurture this collective joy,” explained Spencer. “We’re called on to incubate these experiences, create them and grow them.” 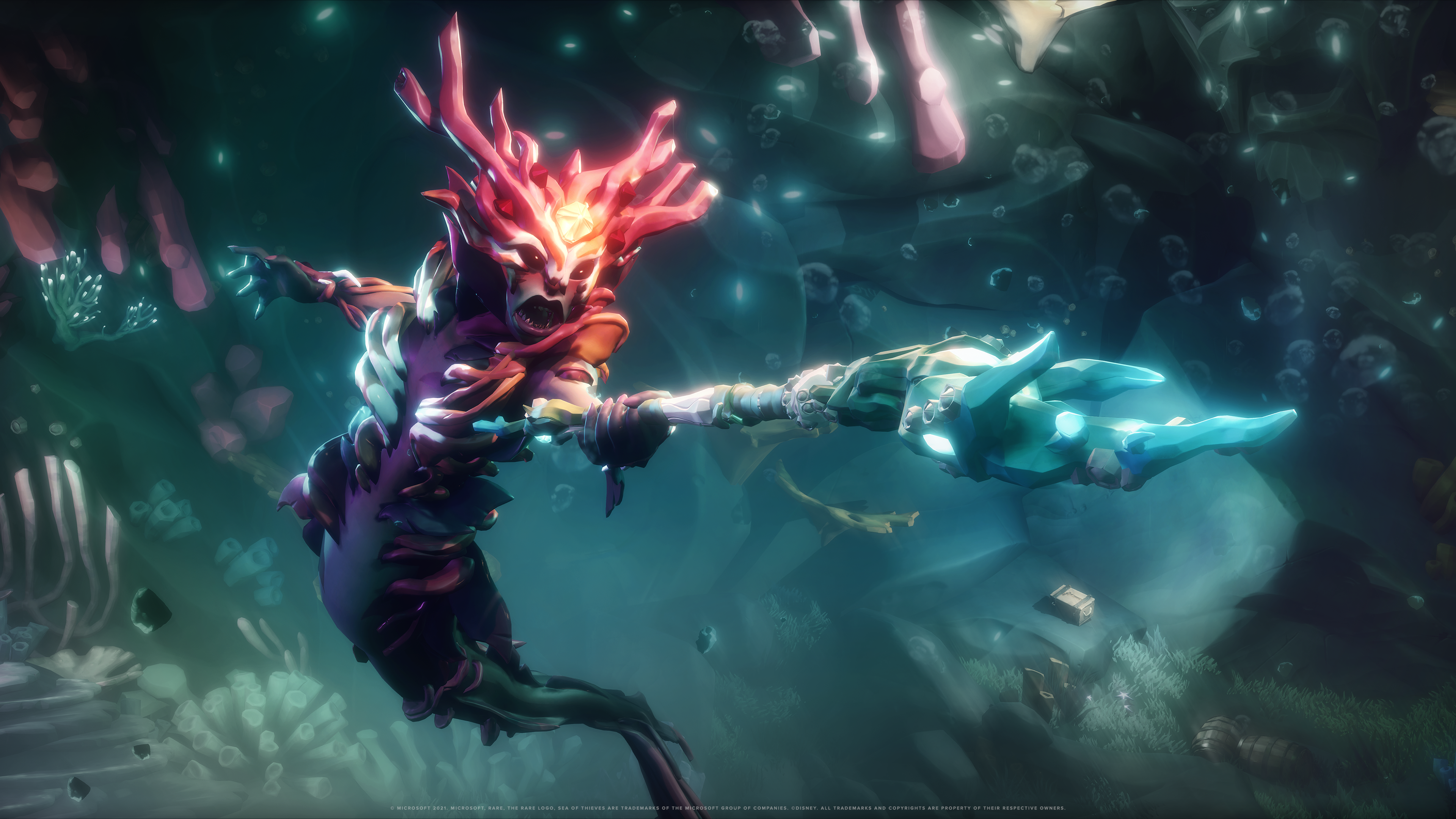 The Siren Queen (Amelia Tyler) rises from the depths in Sea of Thieves (2020), Rare Ltd

“To seek and surround ourselves with a multitude of perspectives,” he further declared. “To honour our differences across experiences and geographies, and to practice empathy when intentionally listening to others.”

“We turn away from dividing players and creators, and instead towards each other, as we advance and amplify joy together,” he ultimately encouraged. “This is the echo effect of gaming joy. Thank you for this honor tonight, and thank you all for making the brave choice to put joy into the world.” 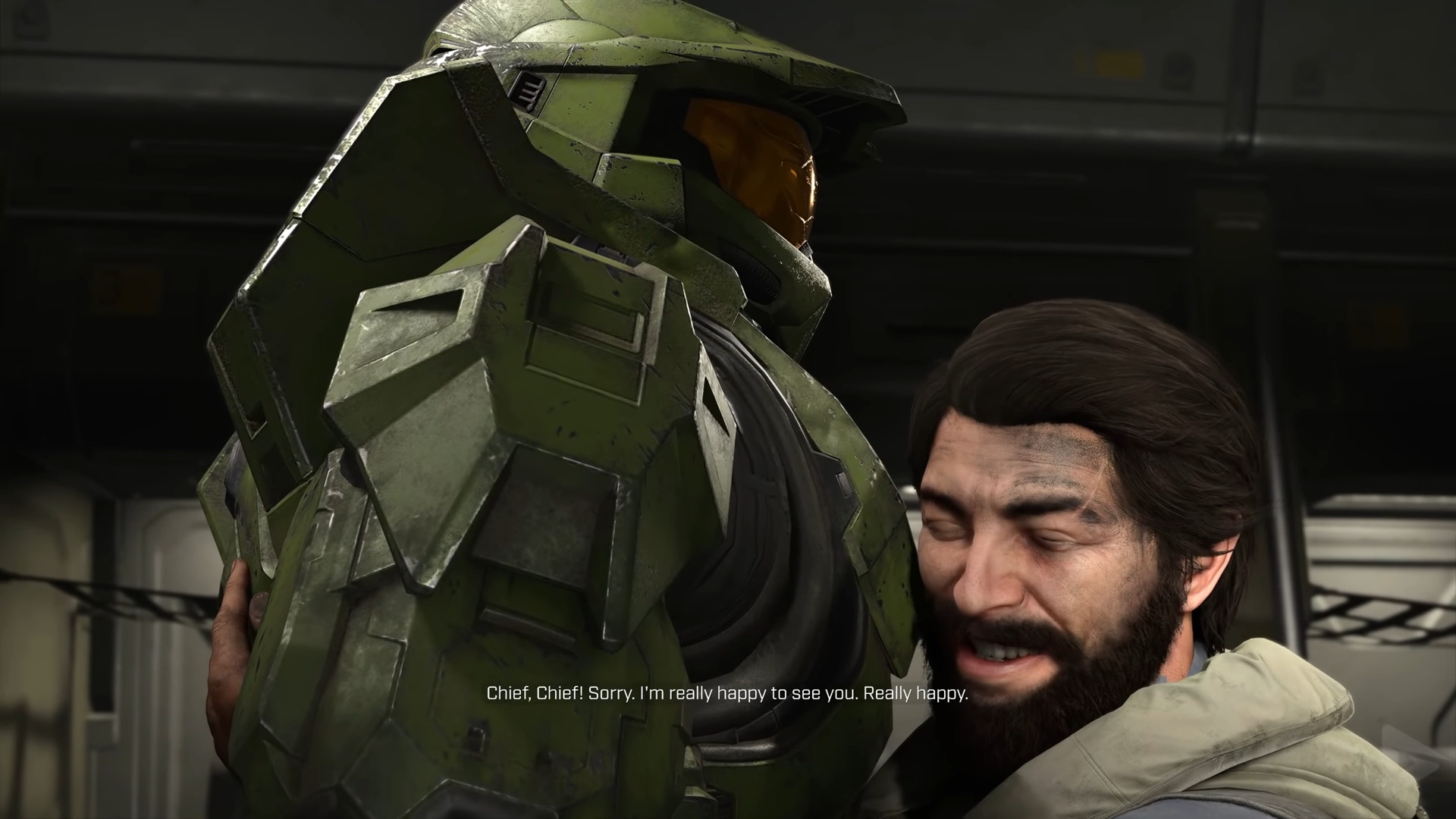 Unfortunately for Spencer, his calls for and sentiments of unity and positivity were severely undercut just a day later when his employer announced that they would be laying off roughly 10,000 employees, including some members of their in-house studios Bethesda and 343 Industries.

“[Microsoft has] made the difficult decision to restructure elements of our team, which means some roles are being eliminated,” revealed 343 Industries head Pierre Hintze in a studio-wide email announcing the news. 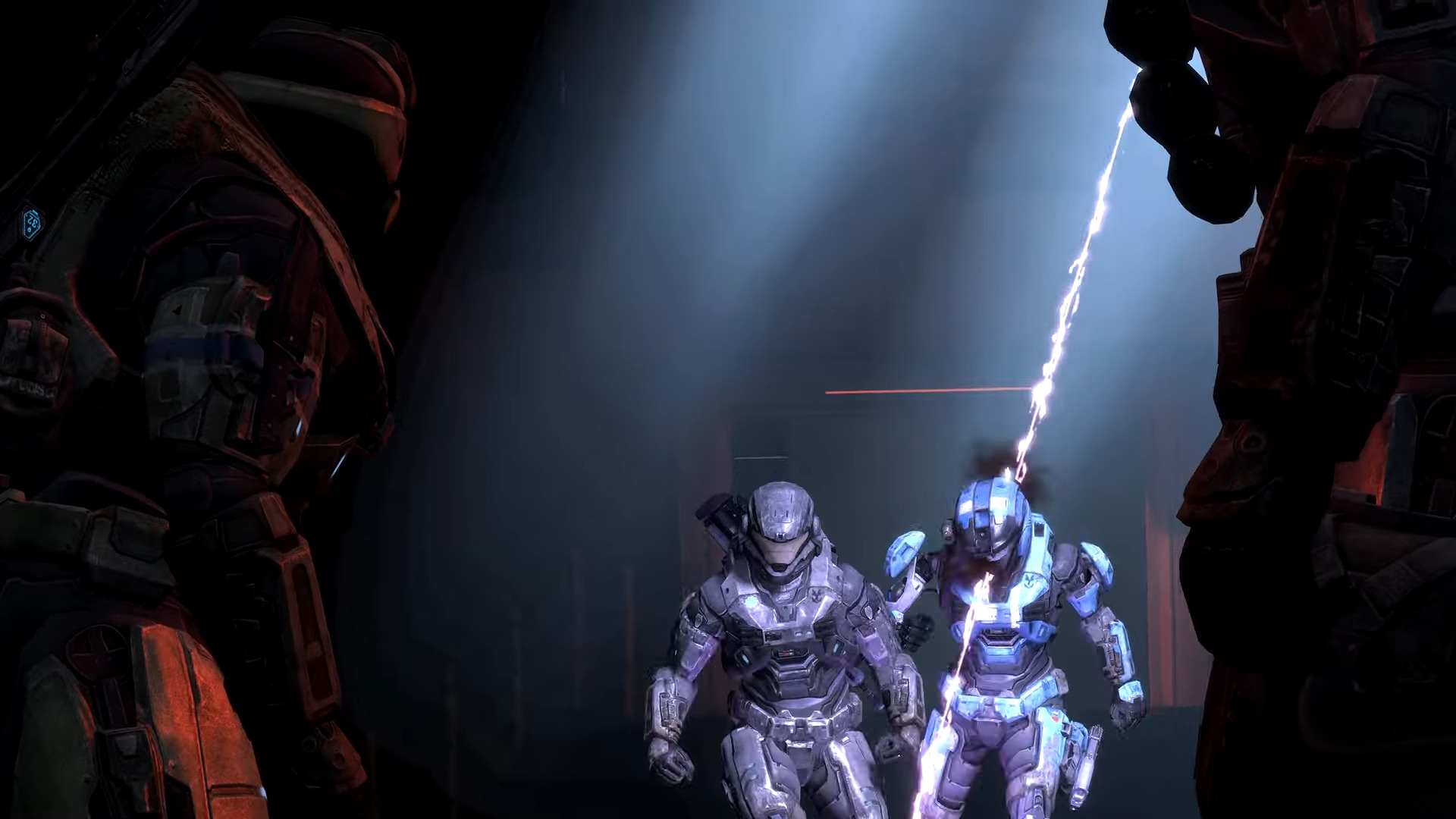