Julian Sands, a veteran British character actor known for small roles on television but especially on hit TV shows of the 2000s, went missing on a hike in the mountains of California on Friday the 13th of January. Sands was reported missing after going hiking in the Mt. Baldy region, where it was snowing, over a week ago. 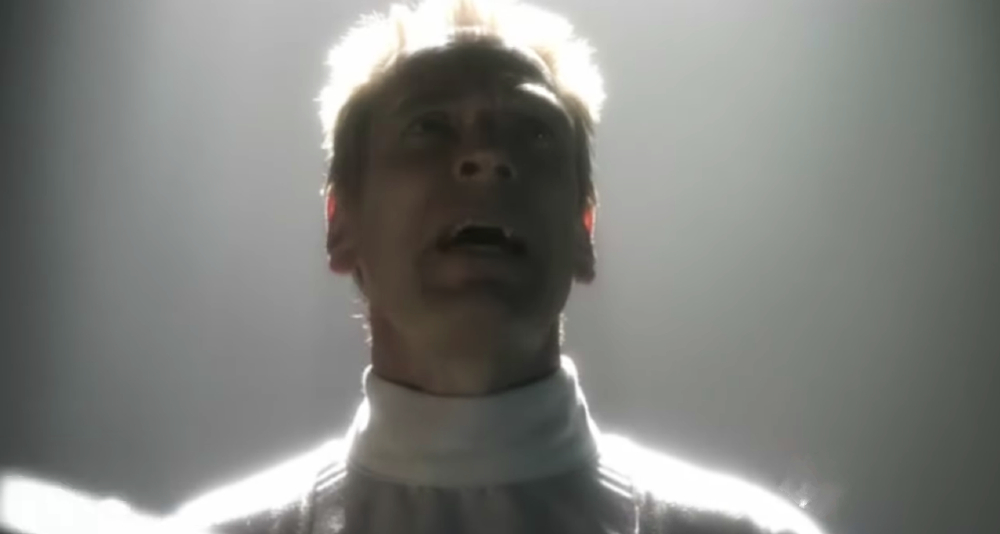 Julian Sands on Smallville on The CW

RELATED: ‘The Chosen’ Actor Jonathan Roumie Claims Entertainment “Landscape Has Become Increasingly Sinister And In Some Cases Even Demonic In Tone”

His family made a report at 7:30 pm on the night of the 13th and concern continues to grow for his safety. A report by CNN indicated that “search and rescue crews were on the mountain looking for Sands, but due to the severe weather and an avalanche threat, rescuers had to suspend their search efforts.”

It continued, “Officials continue to use drones to search for Sands, but are limited with other resources due to the weather on Mt. Baldy.” Conditions in that area are often said to be quite dangerous in the wintertime with multiple incidents being reported. Search and rescue teams had to respond to 14 different cases in just the past month. 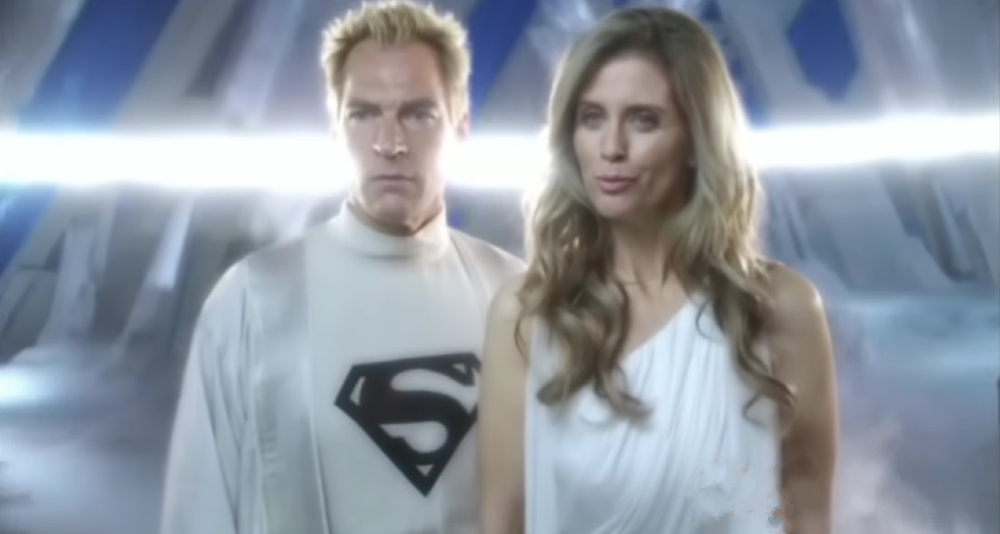 Julian Sands on Smallville alongside Helen Slater on The CW

RELATED: YouTuber Angry Joe Goes Off On James Gunn’s Decision To Let Henry Cavill Go And Reboot Superman: “You Had An Amazing Actor Who Embodies The Role And You F—king Slapped Him In The F—king Face”

There is a myriad of risks that come with hiking in high elevations, not the least of which are temperatures that can induce hypothermia and avalanches which can’t be outrun and can bury someone deep. Wildlife can also be a factor. Dangerous animals, whether hungry or simply territorial, are normally on the prowl — some even at this time of year.

CNN adds, “rescue missions have been for lost, stranded, and/or injured hikers. Unfortunately, during these past 4 weeks, two hikers did not survive after falling and injuring themselves. The recent storms that brought the snow and ice conditions are not favorable for hikers, even those that feel they have a high level of experience.” 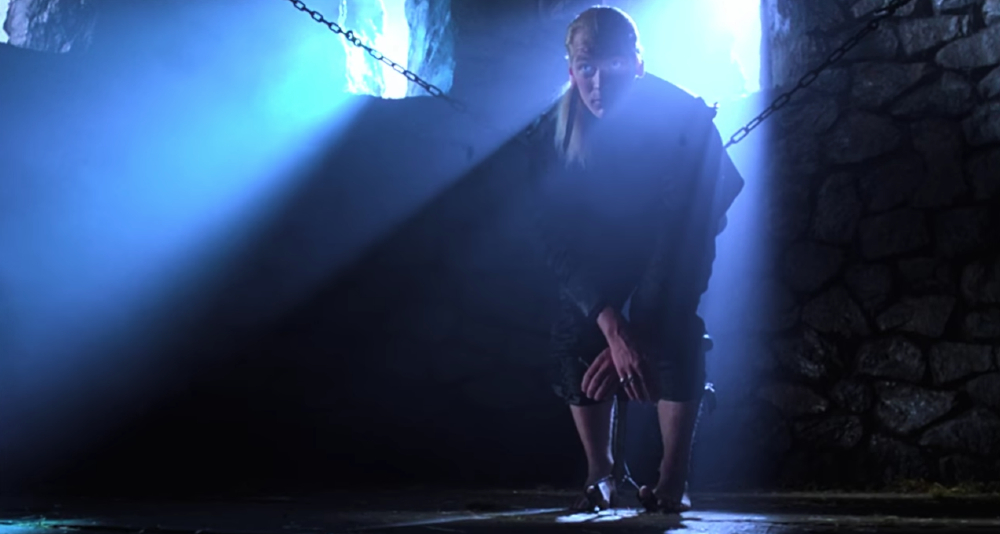 Mt. Baldy is in the San Gabriel Mountains in San Bernardino County and the local Sheriff’s Department, which is in the news a lot, has warned hikers about visiting the location due to high winds and icy conditions. In Sands’ case, they tried to find him by pinging his cell phone but with no luck. CNN says they’re “uncertain if they will…find Sands alive.”

“There’s no ground search at this time, the conditions are just too dangerous for us to insert any of our search and rescue personnel into the mountain,” said Mara Rodriguez, a spokesperson for the Sheriff’s Office. “Nothing is off the table. But obviously the conditions there are very extreme. We just don’t know what the turnout is going to be.” 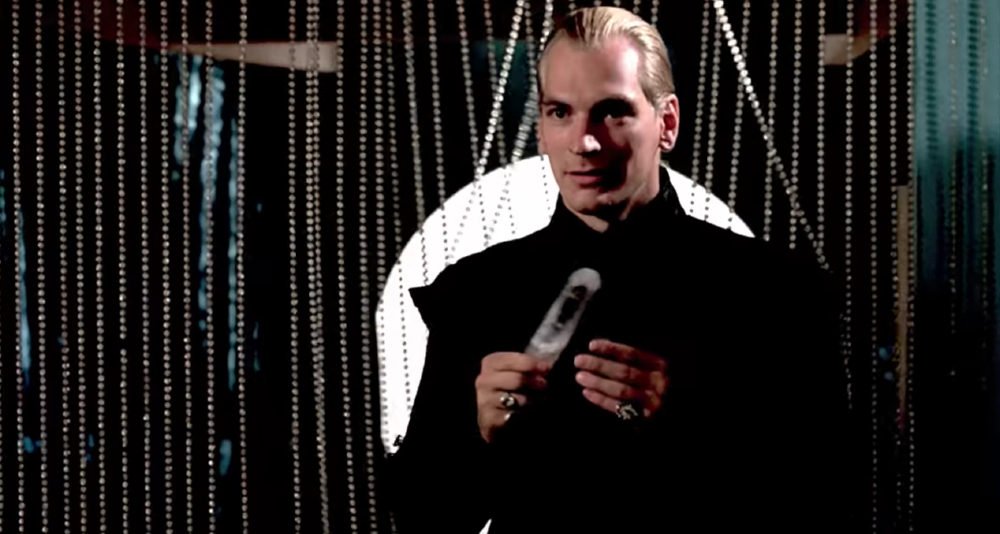 Sands’ family recently thanked those working to find the actor in a statement shared by the San Bernardino County Sheriff’s office.

The family stated, “Our heartfelt thanks to the compassionate members of the San Bernardino County Sheriff’s Department who are coordinating the search for our beloved Julian, not least the heroic search teams listed below who are braving difficult conditions on the ground and in the air to bring Julian home.”

After listing out all of the search teams, the family added, “We are deeply touched by the outpouring of love and support.” 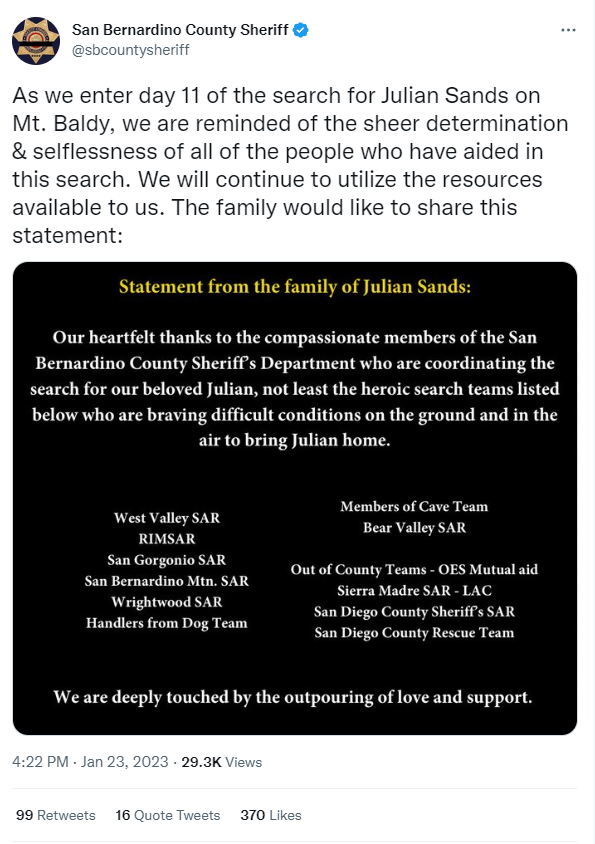 Julian Sands has acted on screens big and small for decades, appearing on 24 and Netflix’s What/If. Comic and horror geeks, however, will recognize him for playing Jor-El on Smallville after years of Terrence Stamp supplying the voice, and for the title role in the 1989 cult flick Warlock. The film also starred Footloose’s Lori Singer, Ian Abercrombie, and Rob Paulsen in a small role.