The Batman family members have gone through some of the most unspeakable tragedies. Batman’s parents were murdered in front of him. Barbara Gordon was shot in the stomach by the Joker, and Tim Drake’s father was murdered after he left him to track down a serial killer with Batman.

The question we are asking is did Captain Boomerang kill Tim Drake’s father, Jack Drake?

There is a serial killer on the loose! Ralph Dibny, the Elongated Man, has seen his wife, Sue, murdered. The Justice League is mobilized to discover who the murderer is before they strike against another of the Justice League’s loved ones. The serial killer is even leaving notes threatening potential victims like Lois Lane.

Their most recent intended victim is Tim Drake’s father, Jack Drake. In a gut-wrenching issue, Tim Drake leaves his father after the two have a brief discussion about his nightly activities with Batman. Jack Drake tells him, “Maybe it’d be better if you stayed in tonight. I mean, you’re sixteen years old. You shouldn’t be running around in a mask and cape.” Tim questions his father, “You really think I shouldn’t stay? Be honest, Dad. You really think I’m better off sitting here, watching all this happen on the news?”

Jake relents and lets Tim go off into the night in the hopes of finding the serial killer.

Moments after Tim leaves through the window, Jack Drake gets a note from the serial killer indicating he’s next on their list. However, the would-be killer also leaves him a package with a gun inside and a note telling him to “Protect Yourself.”

Jack calls Oracle immediately trying to reach his son and let him know he believes his life is in danger. Oracle calls Tim, who is now riding shotgun with Batman in the Batmobile. The two race back towards Tim’s house as fast as they can. Batman even tells Oracle to contact Wally West, The Flash, to see if he can get there in time to stop the murder.

While Batman and Robin race back to Tim’s house in an attempt to save Jack, Jack prepares his son for the worst. 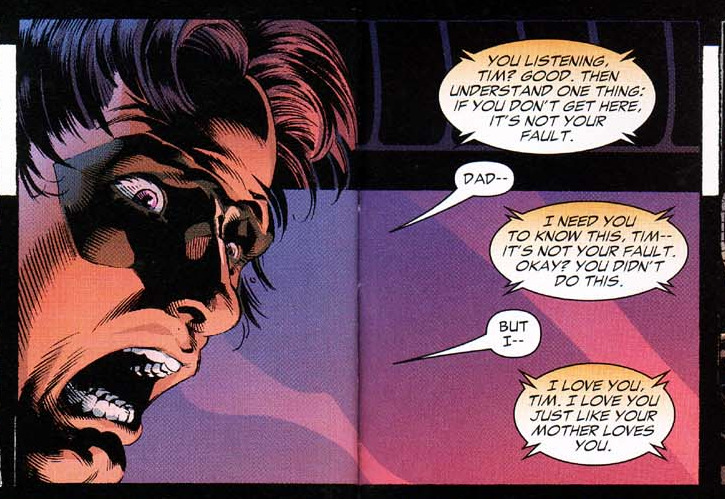 However, they are too late. Tim and Batman hear the door crack open. Captain Boomerang enters the home. But before he can throw one of his boomerangs, Jack Drake squeezes off three rounds into Boomerang’s chest. As Captain Boomerang falls backwards from the impact from the gunshots, he launches his right arm and throws one boomerang which hits Jake Drake in the chest. 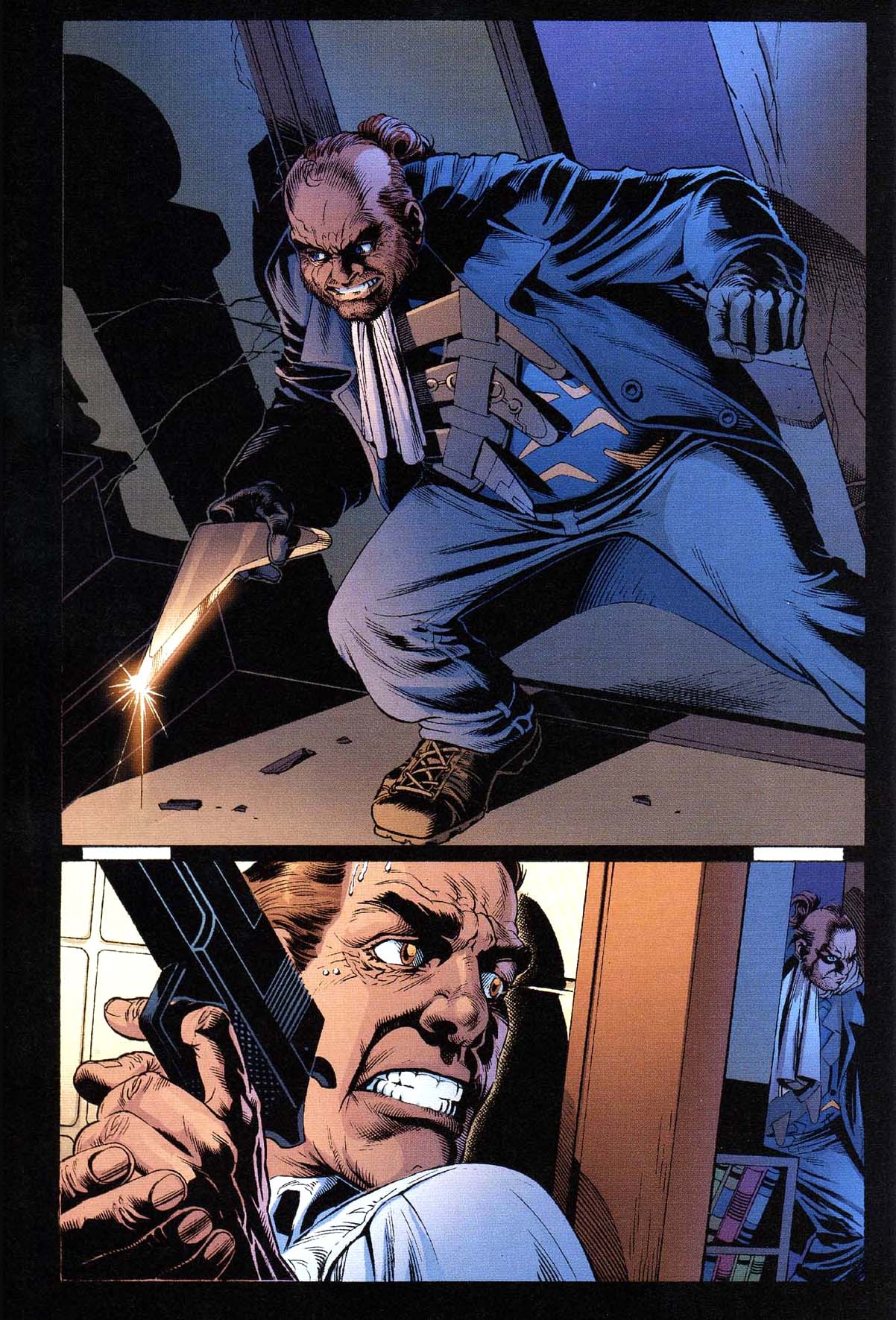 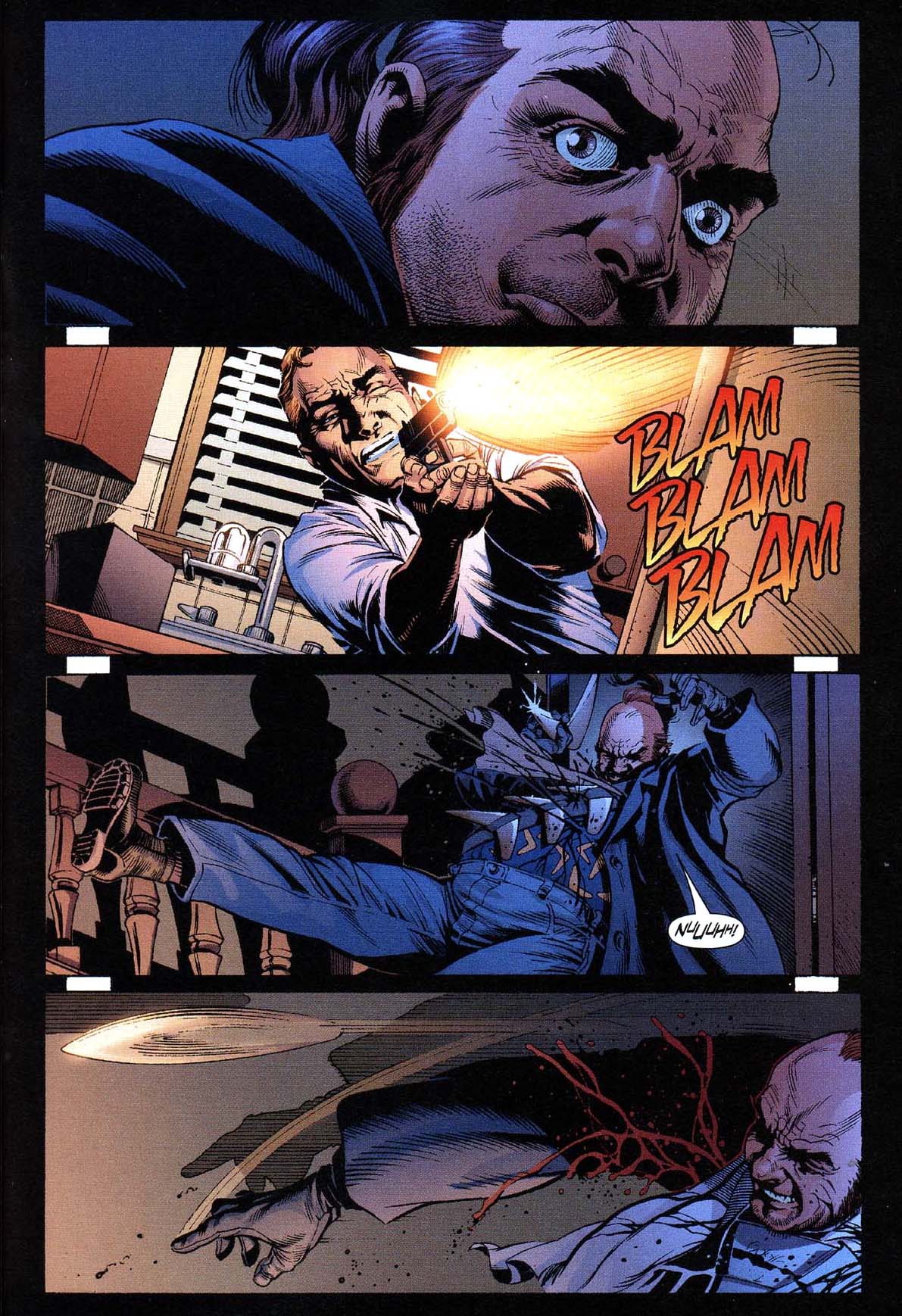 By the time Batman and Tim arrive on the scene, it’s too late. Jack Drake is dead, murdered by Captain Boomerang. 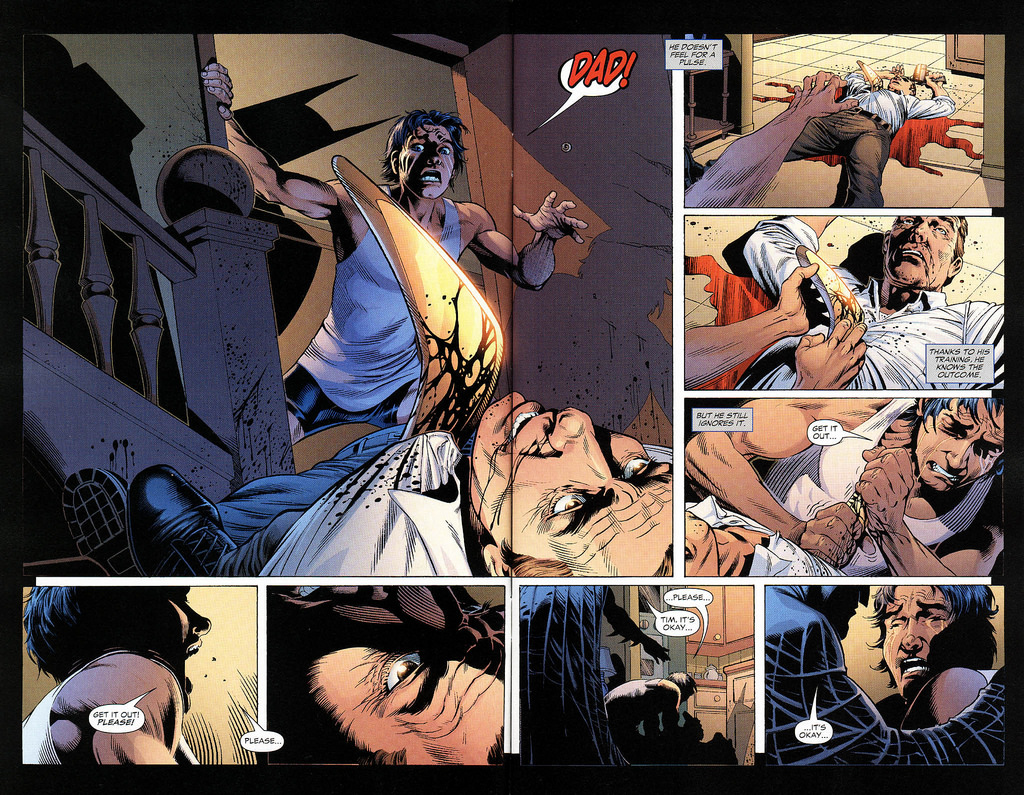 Tim Drake is now an orphan just like his mentor, Bruce Wayne.

Were you able to get this one right? Test your comic book knowledge again. True or False: Can Batman Hit a Baseball Pitch from Superman?

Share with your friends and family and see if they know who killed Tim Drake’s father.