Conway took to Twitter where he wrote, “I’m looking for young comic book artists of color who’d like to participate in a small fundraising project for #BLM to reclaim the Punisher skull as a symbol of justice rather than lawless police oppression.” 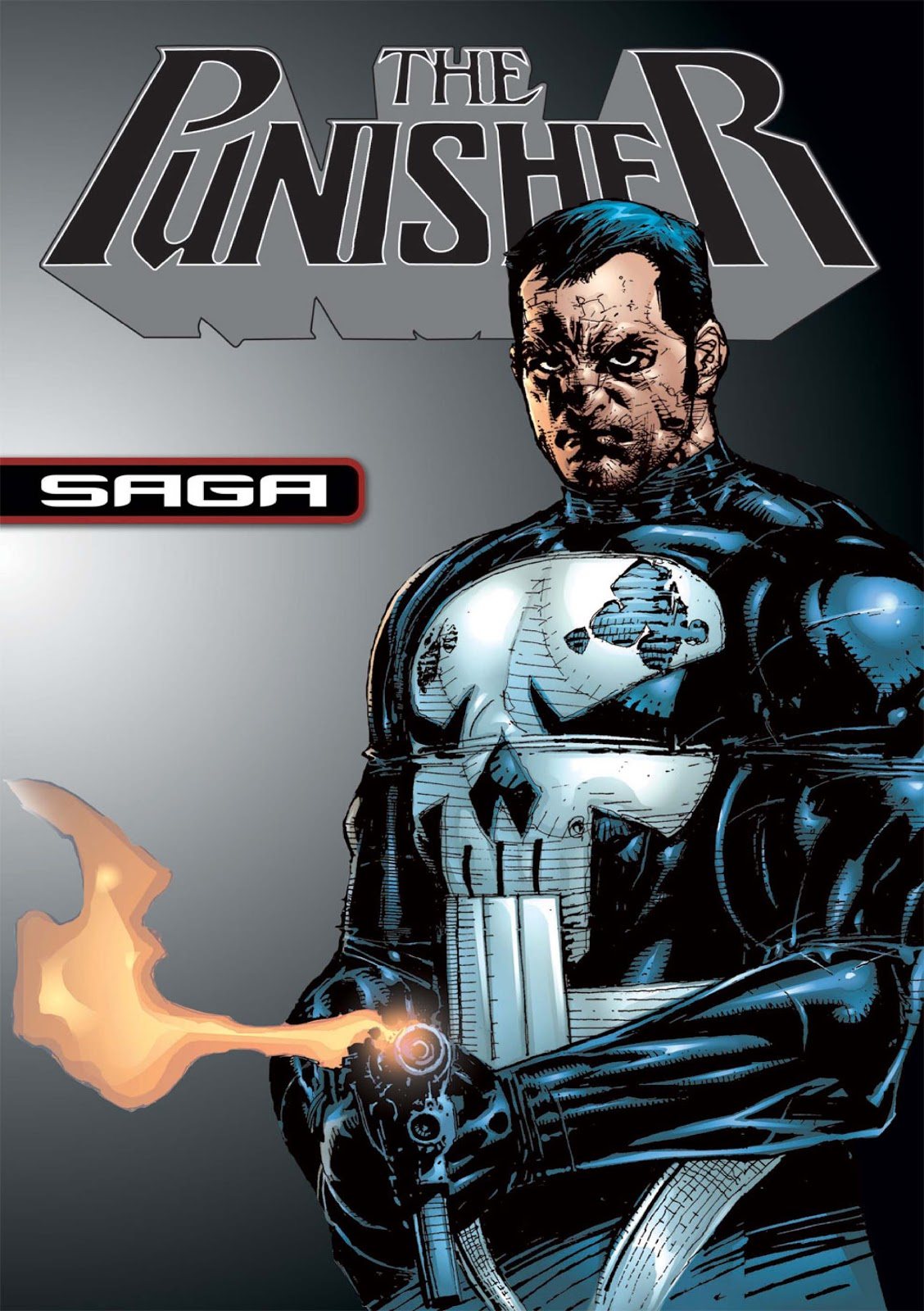 He then encouraged individuals who’d like to participate in the project to “respond and follow so we can DM.”

I’m looking for young comic book artists of color who’d like to participate in a small fundraising project for #BLM to reclaim the Punisher skull as a symbol of justice rather than lawless police oppression. Respond and follow so we can DM. https://t.co/QqnHNiPvzw

Alongside his call to reclaim the Punisher skull, Conway shared an article from i09 that claims the symbol “was inspired by similar imagery of the totenkopf, the skull-and-crossbones used by military forces in the German Empire and, most infamously, the Nazi SS, in the 19th and 20th centuries.”

In the comics, Punisher takes on the skull symbol from a Vietcong sniper in the pages of The ‘Nam #53.

In The Punisher #4, the demon Olivier claims the Punisher symbol is his face. 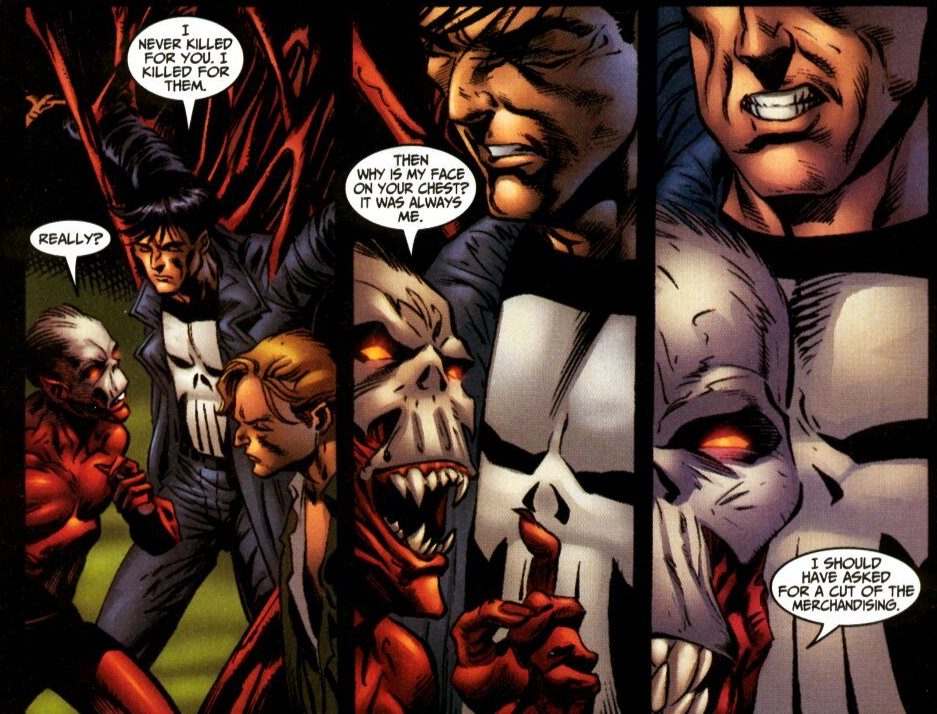 The skull symbol has been found and used in multiple cultures throughout history. The symbol typically represents death, the defiance death, danger, piracy, and toxicity.

It is not unique to Nazi Germany and in fact was first used as a military symbol in Germany by the Prussian Army. Colonel von Ruesch and his regiment of Hussar cavalry used the symbol.

Back in January 2019, Conway detailed his thoughts saying, “To me, it’s disturbing whenever I see authority figures embracing Punisher iconography because the Punisher represents a failure of the Justice system. He’s supposed to indict the collapse of social moral authority and the reality some people can’t depend on institutions like the police or the military to act in a just and capable way.” 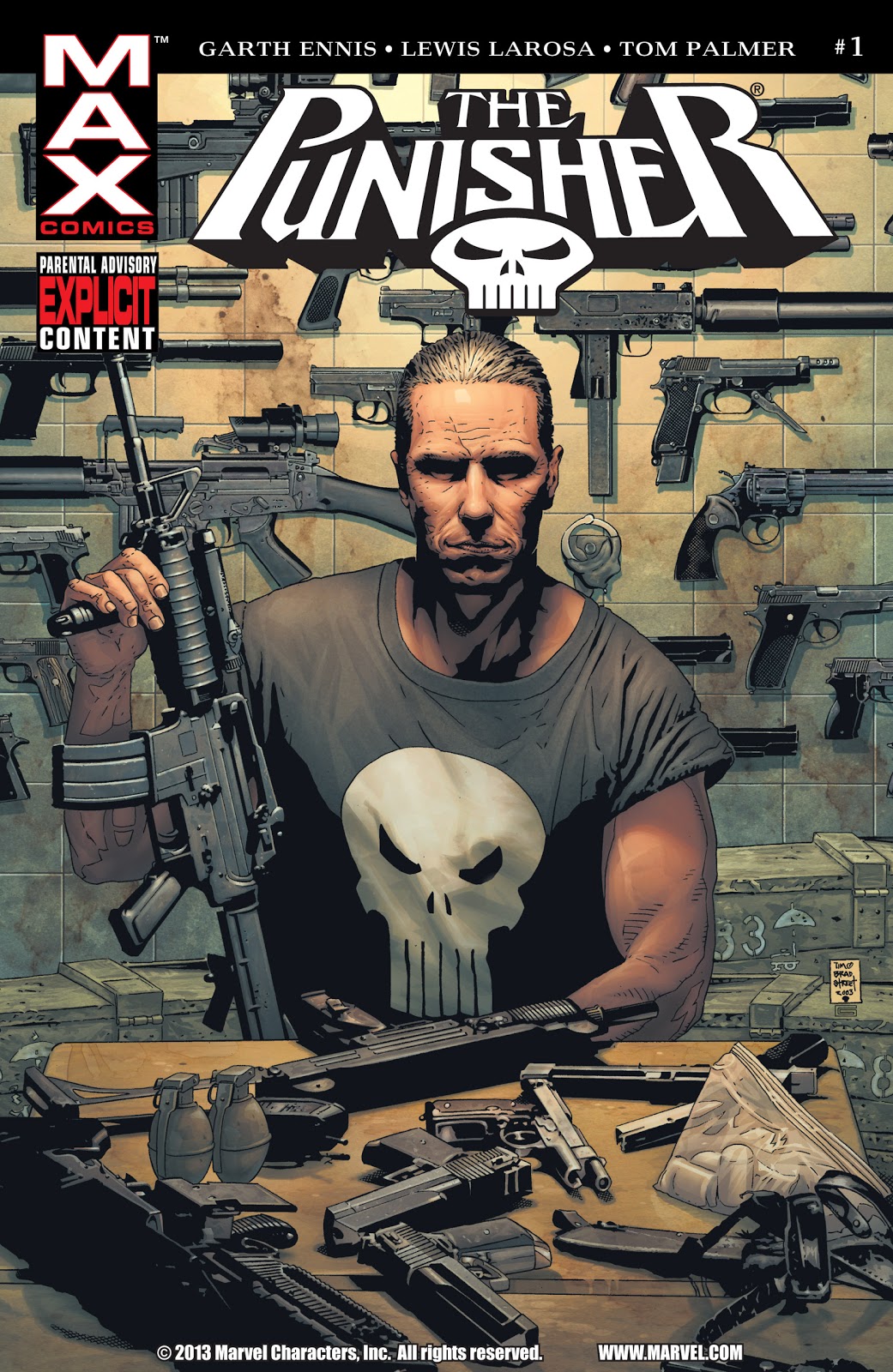 “The vigilante anti-hero is fundamentally a critique of the justice system, an example of social failure, so when cops put Punisher skulls on their cars or members of the military wear Punisher skull patches, they’re basically sides with an enemy of the system,” Conway continued.

He added, “They are embracing an outlaw mentality. Whether you think the Punisher is justified or not, whether you admire his code of ethics, he is an outlaw. He is a criminal. Police should not be embracing a criminal as their symbol.”

Conway then stated, “It goes without saying. In a way, it’s as offensive as putting a Confederate flag on a government building.” 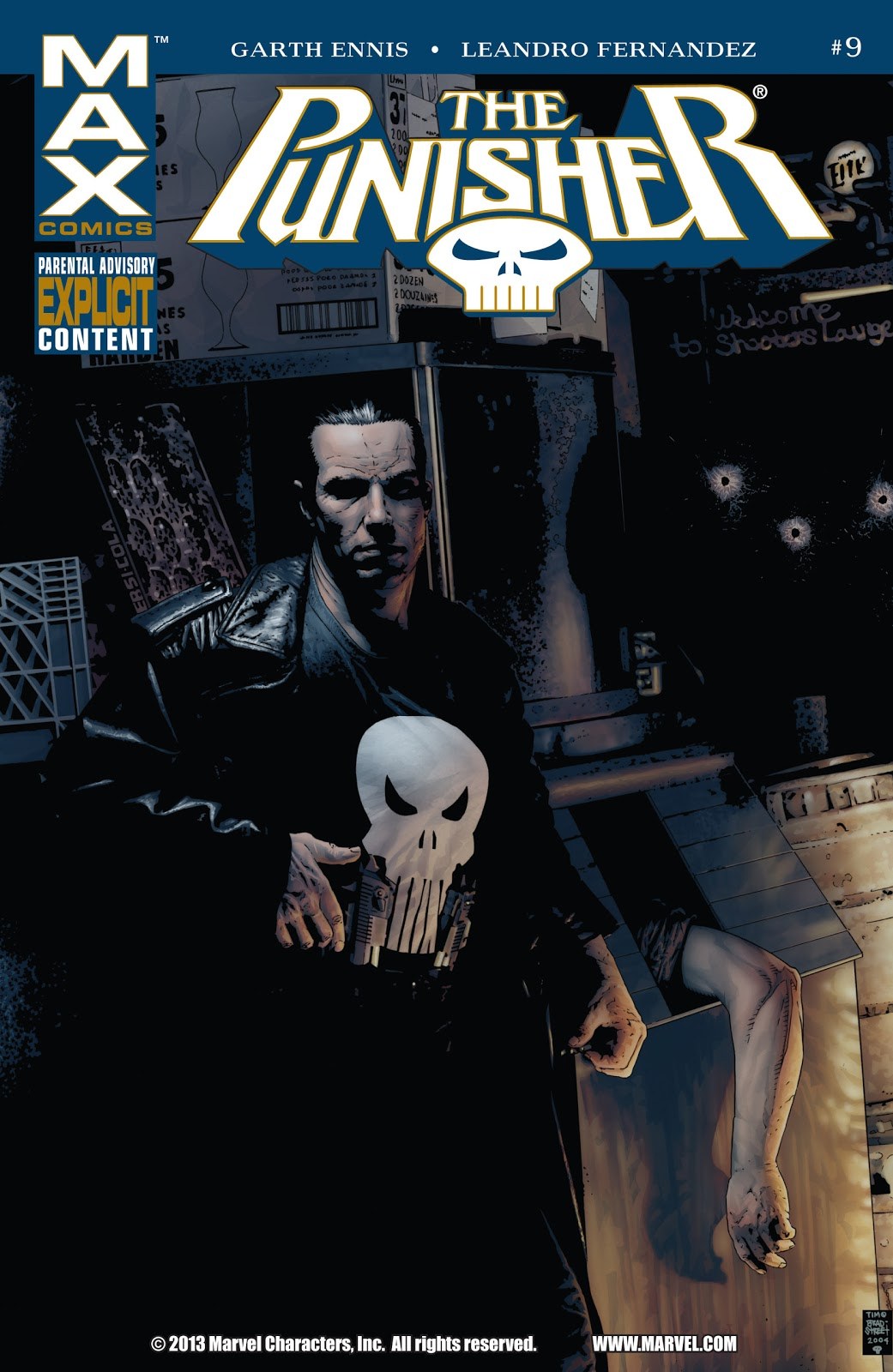 He elaborated, “My point of view is, the Punisher is an anti-hero, someone we might root for while remembering he’s also an outlaw and criminal. If an officer of the law, representing the justice system puts a criminal’s symbol on his police car, or shares challenge coins honoring a criminal he or she is making a very ill-advised statement about their understanding of the law.”

What do you make of Conway’s recent comments about The Punisher and his logo?