Aquaman actor Jason Momoa endorsed the destruction of property and encouraged rioters to tear down statues.

In a post to his Instagram earlier this week Momoa shared a video of rioters tearing down a statue to British merchant, philanthropist, and former member of parliament Edward Colston.

The video shows the statue being torn down with rioters then exuberantly cheering its destruction. Momoa described the video as “Amazing.” 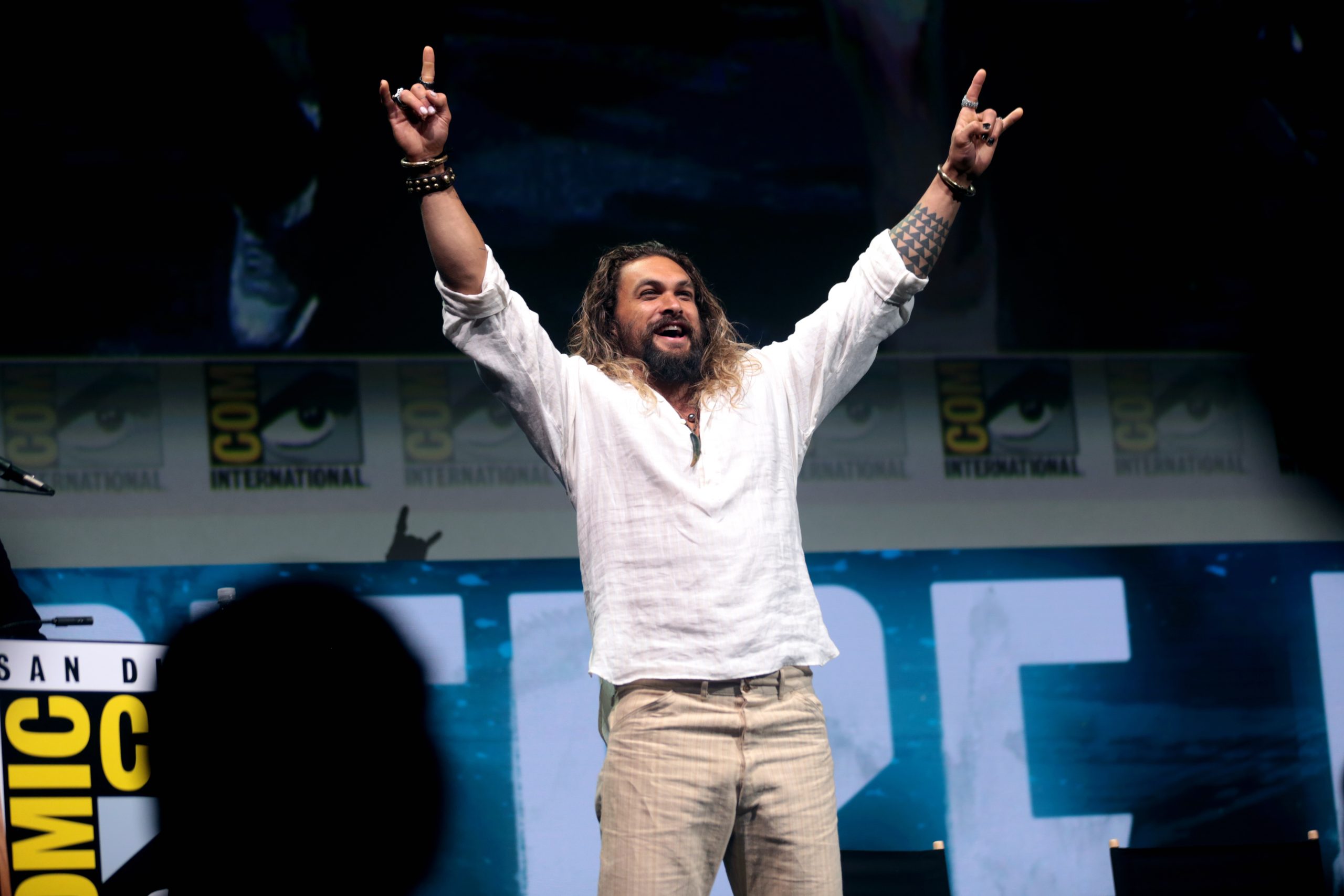 He then went on to quote Black Lives Matter activist Shaun King who said, “Edward Colston was a monster who bought, sold, and traded Africans, human beings, and forced them into slavery until they died.”

King added, “Nobody who did this should be honored. It was/is terrorism. Now. Then. He never should’ve had a statue.”

“I’m proud of the activists and organizers in Bristol, in the United Kingdom, who tore this down. TEAR THEM ALL DOWN. Everywhere. I support this. Wait until you see the next video.”

He wrote, “BLACK LIVES MATTER. This is how home does it.”

He continued, “Proud of my people. Standing for what matters. HPD estimated about 10,000 total. 0 arrests. no one hurt. all aloha. peaceful protest aloha j.”

The national Black Lives Matter organization also notes they are “self-reflexive and do the work required to dismantle cisgender privilege and uplift Black trans folk, especially Black trans women who continue to be disproportionately impacted by trans-antagonistic violence.”

They also advocate disrupting “the Western-prescribed nuclear family structure requirement by supporting each other as extended families and “villages” that collectively care for one another, especially our children, to the degree that mothers, parents, and children are comfortable.”

Momoa has also come out against President Donald Trump. He shared a video from an organization called Republican Voters Against Trump to his Instagram. He commented on the video saying, “Republicans Voters against Trump. WOW CANT BELIEVE THIS HAPPENED RIGHT ON REPUBLICANS.”

Jason Momoa will reprise his role as Aquaman in Aquaman 2. He will also appear in HBO Max’s upcoming Director’s Cut of Justice League. He will next be seen on the big screen as Duncan Idaho in Dune.

What do you make of Momoa’s endorsement of crime, rioting, and the controversial Black Lives Matter organization?