Stargate franchise writer and producer Joseph Mallozzi series confirmed that progress is being made towards the development of a new series from the co-creator of the franchise’s television projects, Brad Wright. 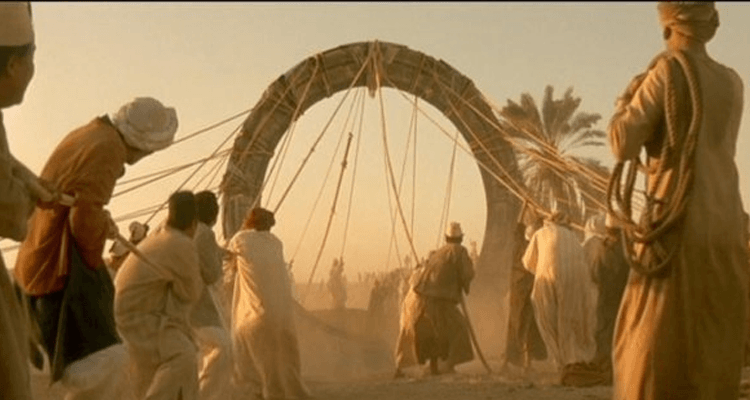 Mallozzi recently made reference to the potential new series on September 5th, where in response to a fan asking him to “please bring back one of the Stargate shows”, the writer responded that If the new #Stargate series [Stargate television co-creator Brad Wright] is working on gets off the ground, we’ll be seeing quite a few familiar faces.”:

In a September 12th Reddit post, made in response to another fan’s declaration that Stargate Universe is “easily one of my favorite shows”, Mallozzi would again reference Wright’s “fourth series” and note that “things are progressing on that front”:

Later in the thread, Mallozzi stated a potential debut for the new series “all depends on if and when there is word of a pick-up” and noted that “late 2021 would be a real possibility for a premiere.”:

He also confirmed that “no pilot has been shot” and that the show was pitched with “a budget at least on par with universe”:

Related: Interview: Jumping Through the Stargate With Joseph Mallozzi

Mallozzi also teased that “a new series would open the door to answering all of the franchise’s outstanding questions.”

Are you excited for a new Stargate series? Do you trust Wright to revive the series properly? Let us know your thoughts on social media or in the comments down below!