A recent firmware update for the Nintendo Switch has added several new words to the platform’s list of banned terms, including “ACAB” and “COVID”. 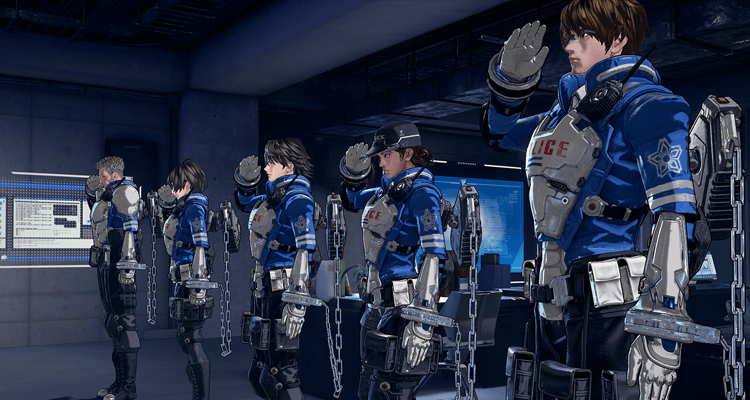 According to the singular patch note provided by Nintendo for the 10.2.0 firmware, this latest update introduces “general system stability improvements to enhance the user’s experience.” 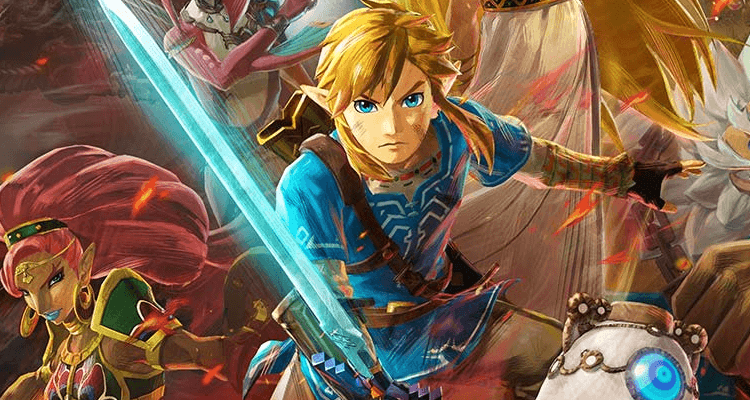 Shortly after the firmware’s release, prominent technology tinkerer and Nintendo fan @OatmealDome announced that the list of words banned from the platform was updated to include “a bunch of racially charged terms, like “KKK”, “slave”, “nazi”, and “acab”,” as well as “coronavirus” or “covid.””

The acronym “ACAB” stands for “All Cops Are Bastards”, a protest slogan that has become popular amongst anti-police protestors in the wake of the death of George Floyd. 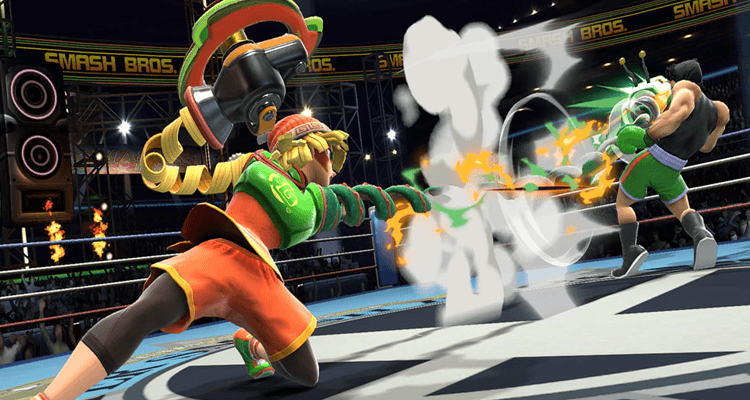 However, according to a test run by Polygon, the acronym “BLM” can still be used in usernames and messages. 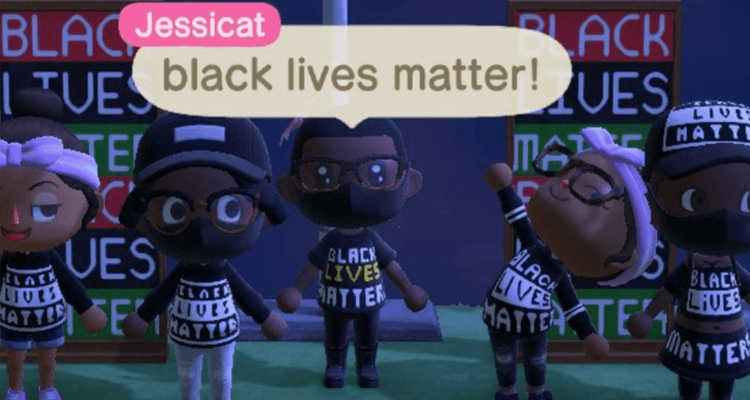 Though Polygon observes that “most of these [newly banned] words seem to be a response to the current political moment in America,” Nintendo previously took no action against the independent use of Animal Crossing: New Horizons to promote the 2020 Democratic presidential campaigns of Kamala Harris and Joe Biden. 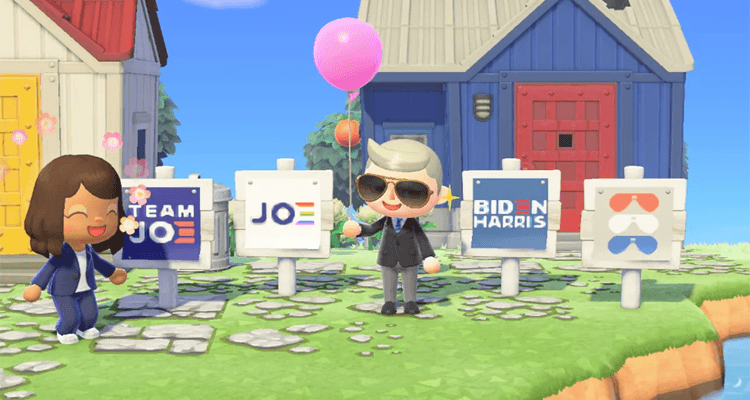 Do you think these words should have been banned by Nintendo? Are there any others that you think are more deserving of a ban? Let us know on social media or in the comments down below!