According to Tech Radar, Lynch spoke with the website about six months ago about No Time To Die, her character, her character’s relationship with James Bond, and how her character compares to previous Bond girls.

Lynch, who will play 00 agent Nomi in No Time To Die, discussed just how she sees her character. Lynch said, “She’s a Black woman, she’s forward-thinking. She’s unique, and she has many unique selling points that carry her forward in her career.” 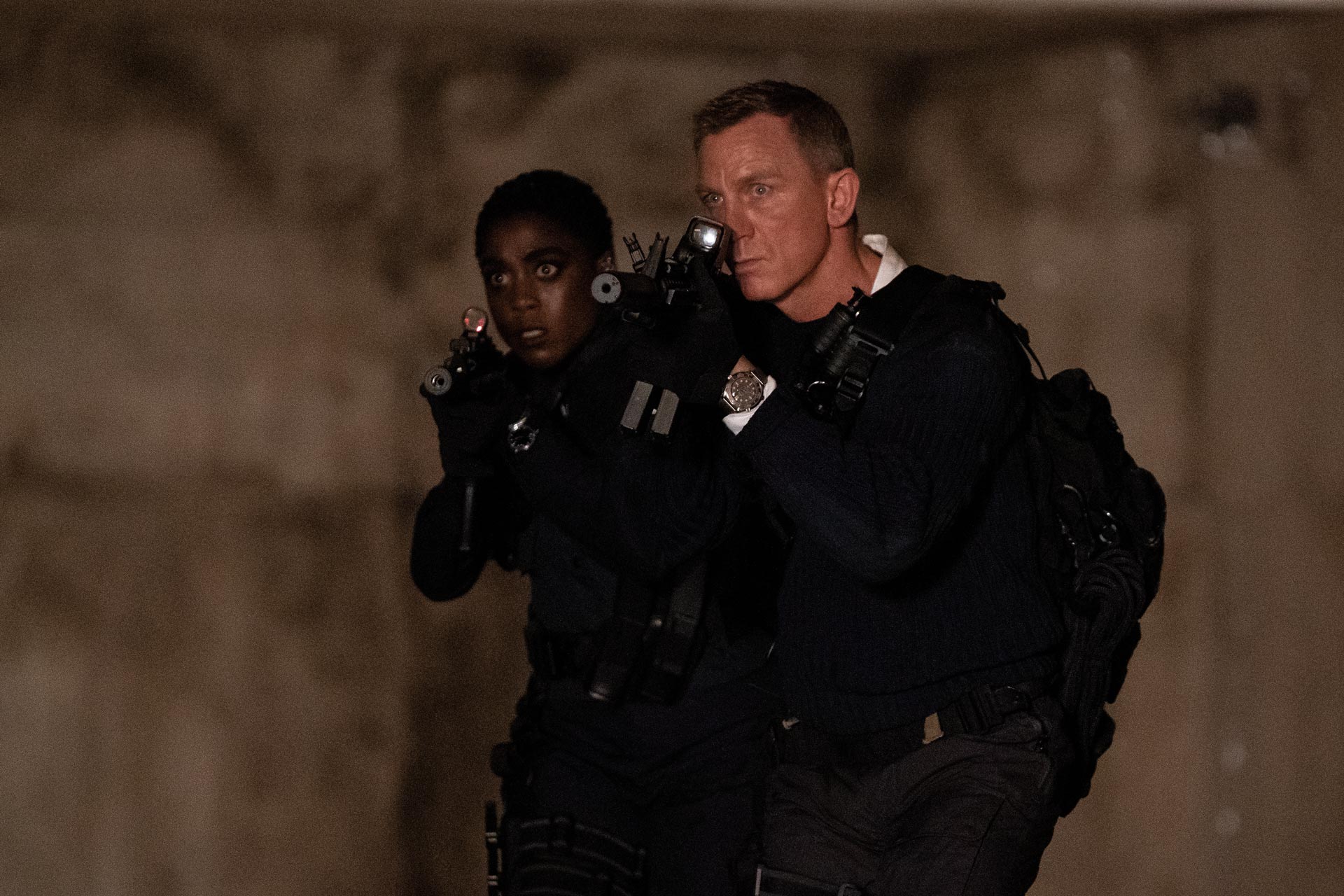 “So when I saw her on the page, it was very beautifully written, and I didn’t feel like I had to add anything too crazy. It was there for the taking, and I just did the best I could to fulfill what they’d already created,” she elaborated.

Lynch would also describe her character as a “woman who had agency, who was powerful, who was committed, and who believed that she was the best person at MI6 [laughs].”

During the course of the interview, she would also reveal how her character’s relationship with James Bond will evolve as the film’s story progresses. 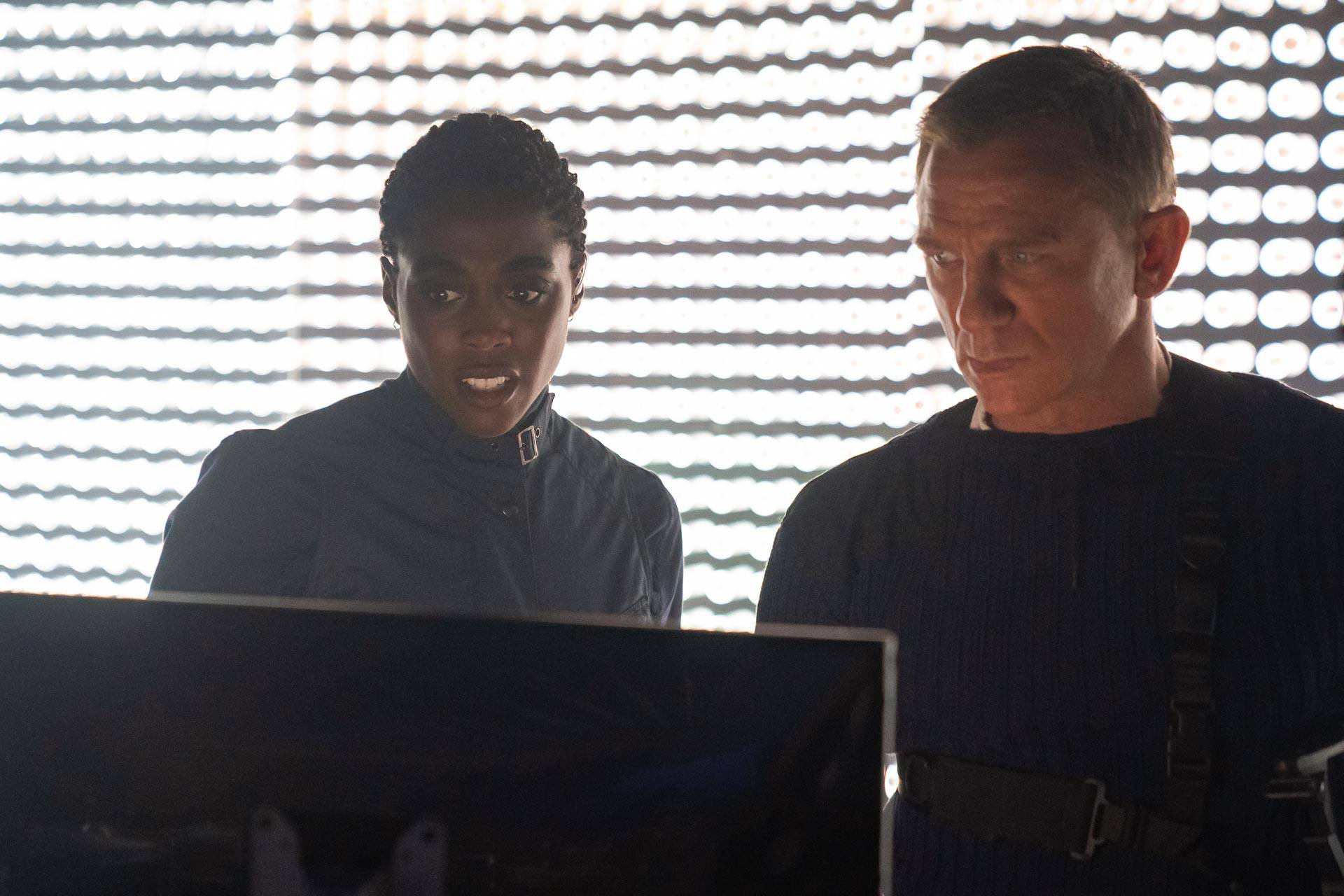 She stated, “I will say that it’s an evolving one.” Lynch then explained, “You see them at the beginning being two very different people having to work together in a way that they’ve not worked together before, but as they evolve, their boisterousness and the way their approach their jobs and the way they are with each other becomes just really friendly and respectable.”

As for what we can expect from her character, Lynch described her as a “badass ninja.” Lynch elaborated, “I was excited by the conversations that I’d had with Barbara Broccoli and Cary when auditioning.” 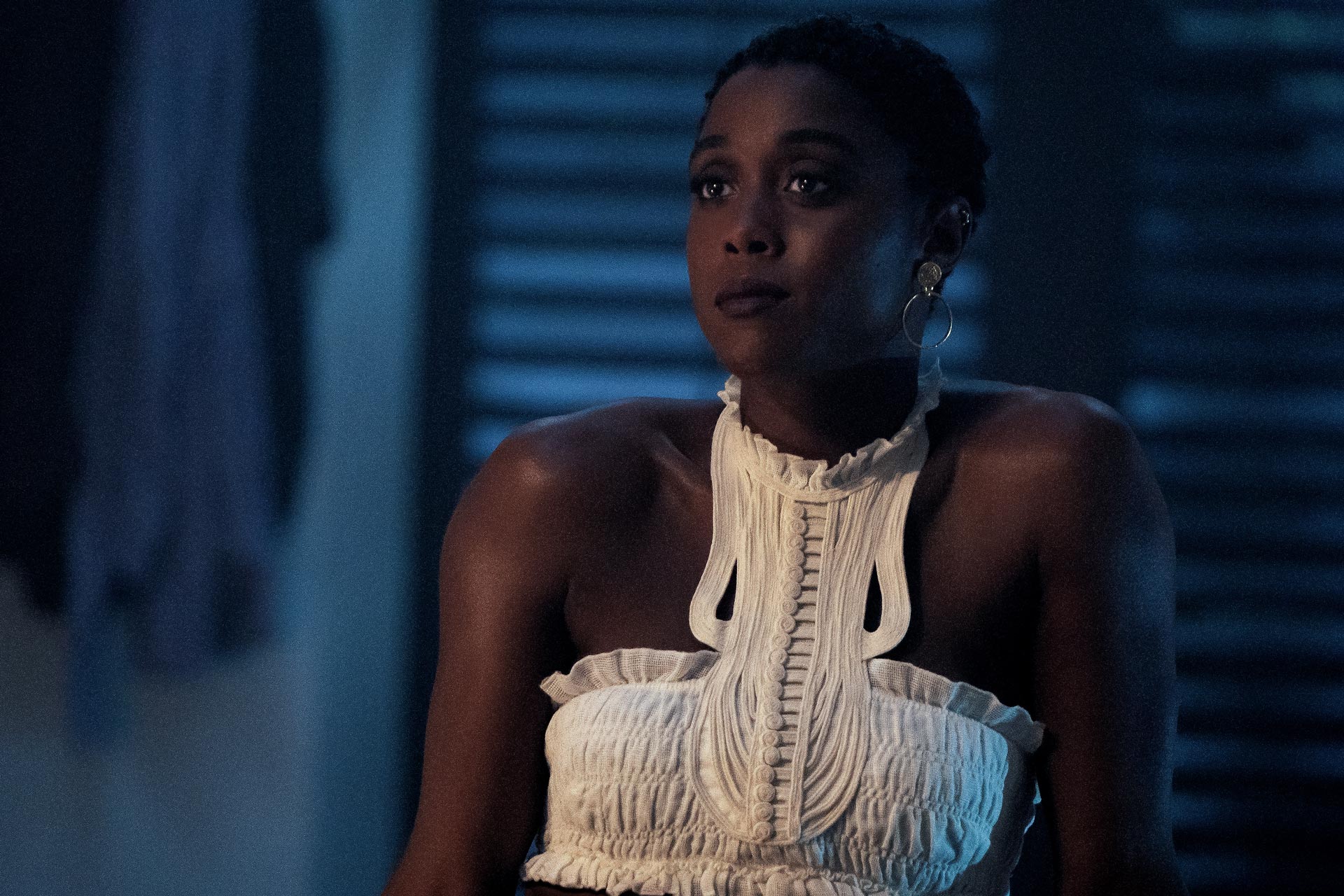 She added, “They seemed like they just very literally wanted to create a badass ninja. Why would you pass that up?”

Lynch went on to say, “This is me entering a quintessentially English, British franchise but bringing something hopefully quite unique and very authentic to the franchise. I knew if they took me on, that I could bring something special that they hopefully hadn’t seen before, so let’s see.”

Lynch added, “Like I said, I asked the stunt team at the beginning of training if they could turn me into a ninja, they said ‘yes’, and that’s what I am for life now! I feel I have certified ninja status, as well as 00 status.”

The actress would also be asked about how her character compares to previous Bond girls. 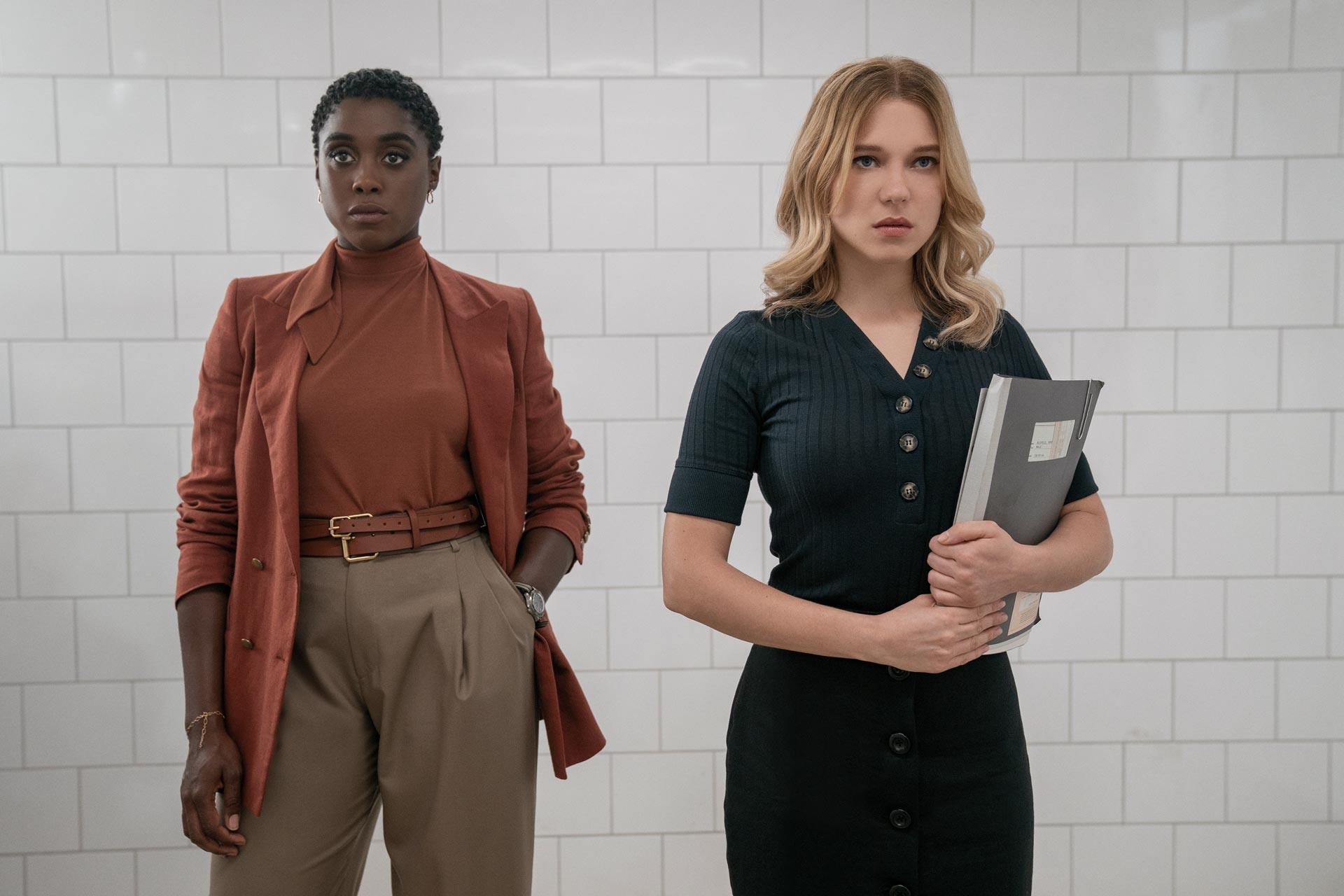 She added, “You see that oozing through the characters in this, both the female characters that have [already] existed within the franchise, and the brand new ones like myself.”

“You just have this whole sense of empowerment that is really important to feel when you’re going to work, but also important to show younger generations coming up,” Lynch concluded.

What do you make of Lynch’s comments regarding her character of Nomi, her relationship with Bond, and how she compares to other Bond girls?