SEGA has announced that a live-action adaptation of their popular crime franchise Yakuza is currently in development under the strict supervision of series creator Toshihiro Nagoshi. 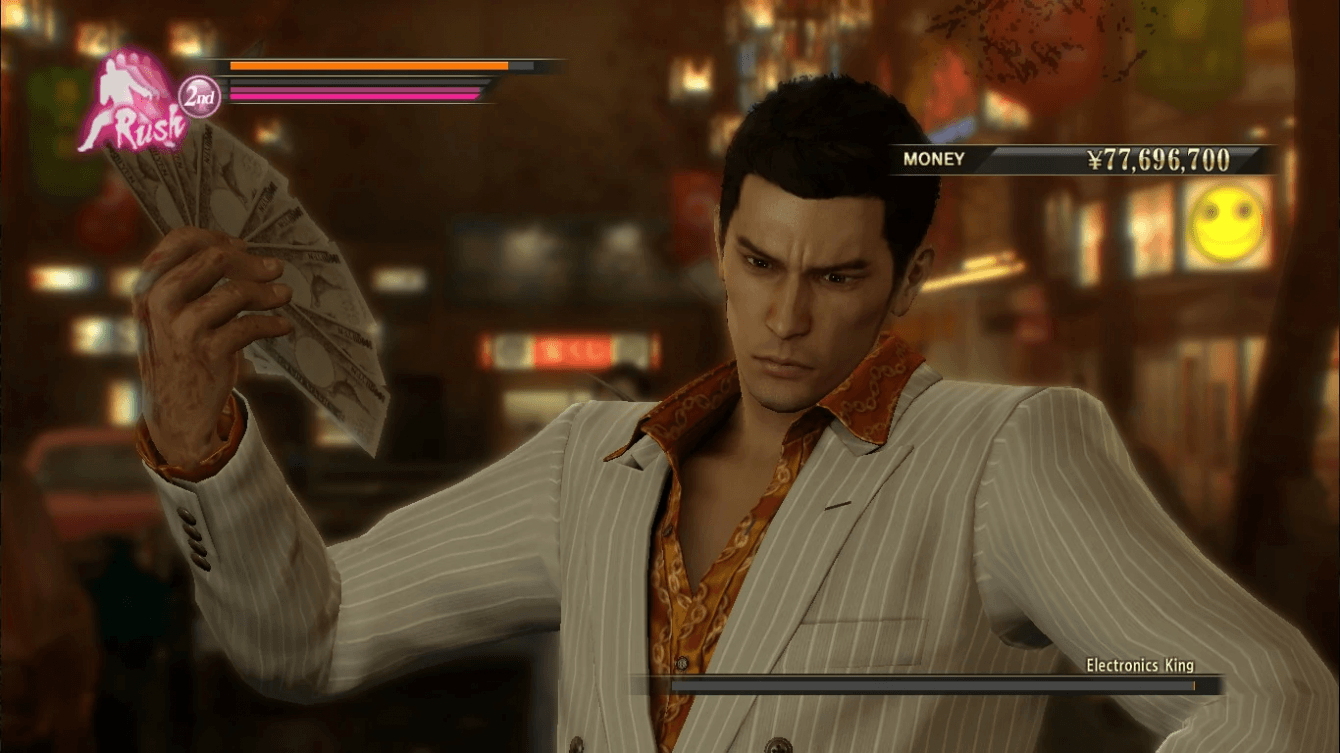 First announced on September 24th, the live-action Yakuza film is set to be produced by Robert Grande, Joshua Long of 1212 Entertainment, who previously produced the Jack Black-led Scary Stories to Tell in the Dark through 1212 Entertainment, and former Netflix VP of International Originals Eric Barmack of the newly founded Wild Sheep Content. 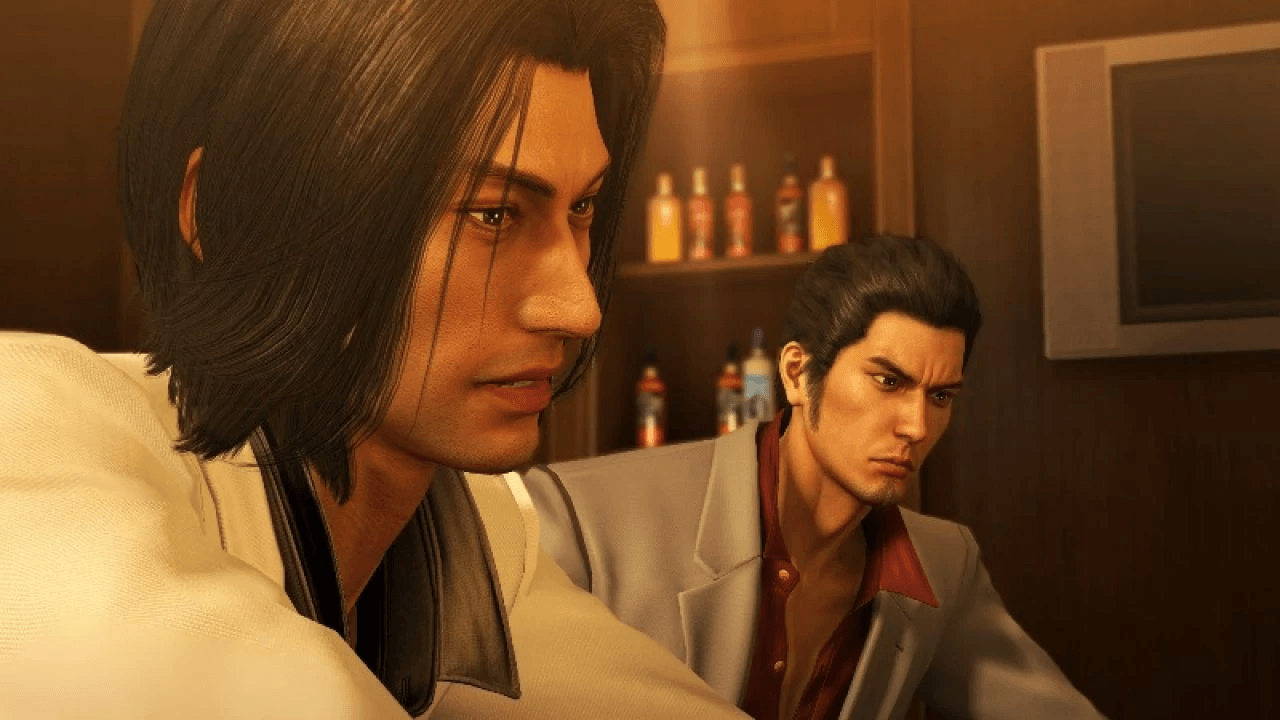 Yakuza offers us a new playground in which to set compelling stories with complex characters in a unique environment that audiences have rarely seen before,” 1212 told Variety. “The saga of Kazuma Kiryu has a built-in cinematic appeal – a mix of kinetic action with bursts of comedy, multiple converging storylines, and a gripping journey towards redemption.”

Barmack added, “With our background in telling global stories, we are excited to bring this huge project to global platforms.” 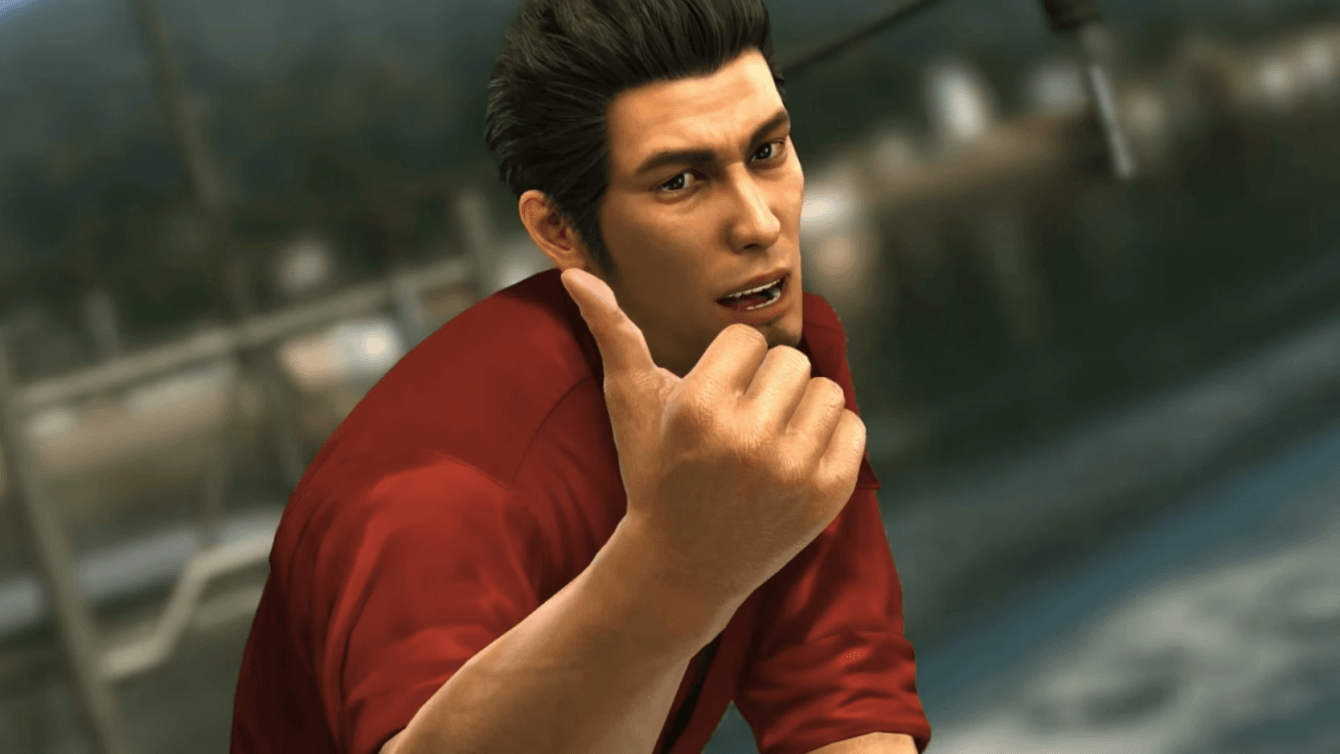 Though initial details on the film were scarce, it was revealed during SEGA’s Tokyo Game Show 2020 that Nagoshi was heavily involved in the film’s development and held the final word of approval over its content.

“We had an offer from the West, and a Yakuza movie is now underway in Hollywood,” Nagoshi explained. “In a case like this, usually you have the side that wants to (license the IP) and the side that owns the IP, and a deal tends to be done as business. But in this case, I made it clear from the beginning that if the content itself was no good and I didn’t agree with it, then I would not want to do it, and I’ve been very upfront about it.” 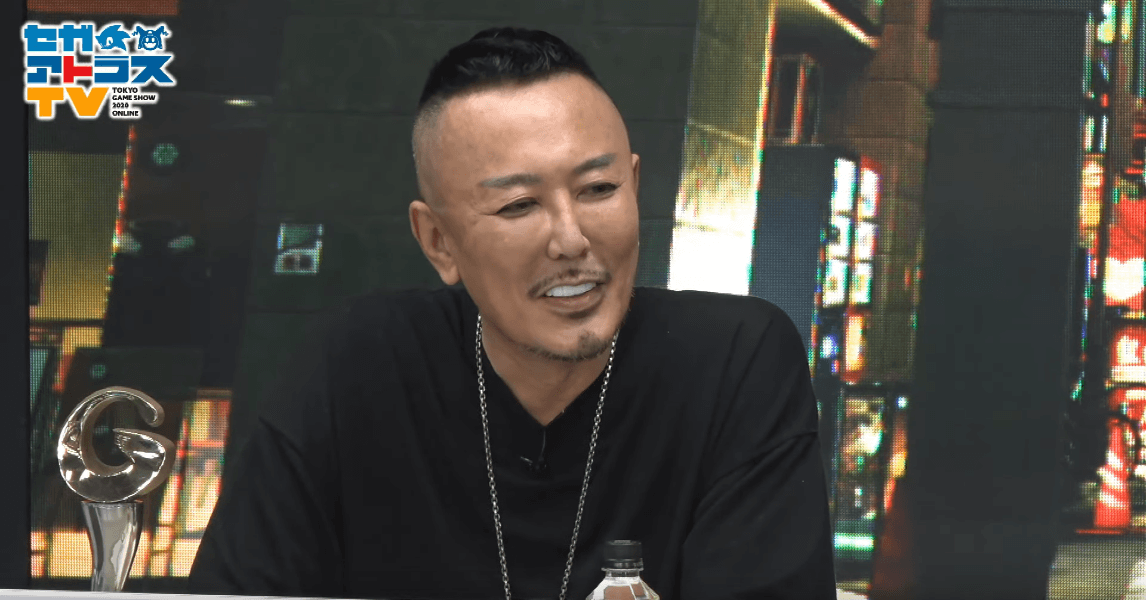 To that end, Nagashi then assured fans that he had “told them that it will only proceed if it’s really good.”

“So it’s a bit of a different arrangement than the standard (licensing) alliance,” said Nagoshi. “I don’t think (a Yakuza movie) is something that needs to be done for the sake of it, so it can only happen if it’s going to be good.” 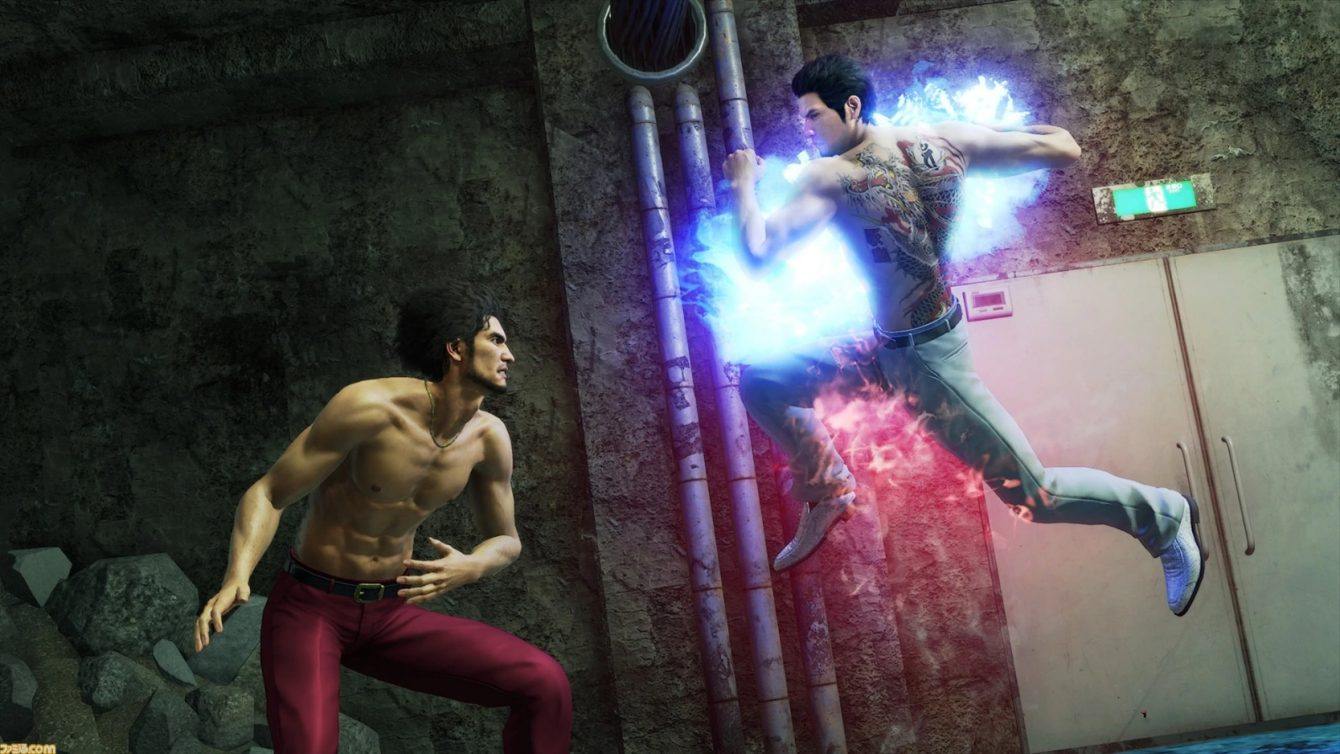 This newly announced upcoming live-action Yakuza film will be the second based on the popular video game series after Yakuza: Like A Dragon, a 2007 live-action movie loosely based on the events of the original Yakuza game. 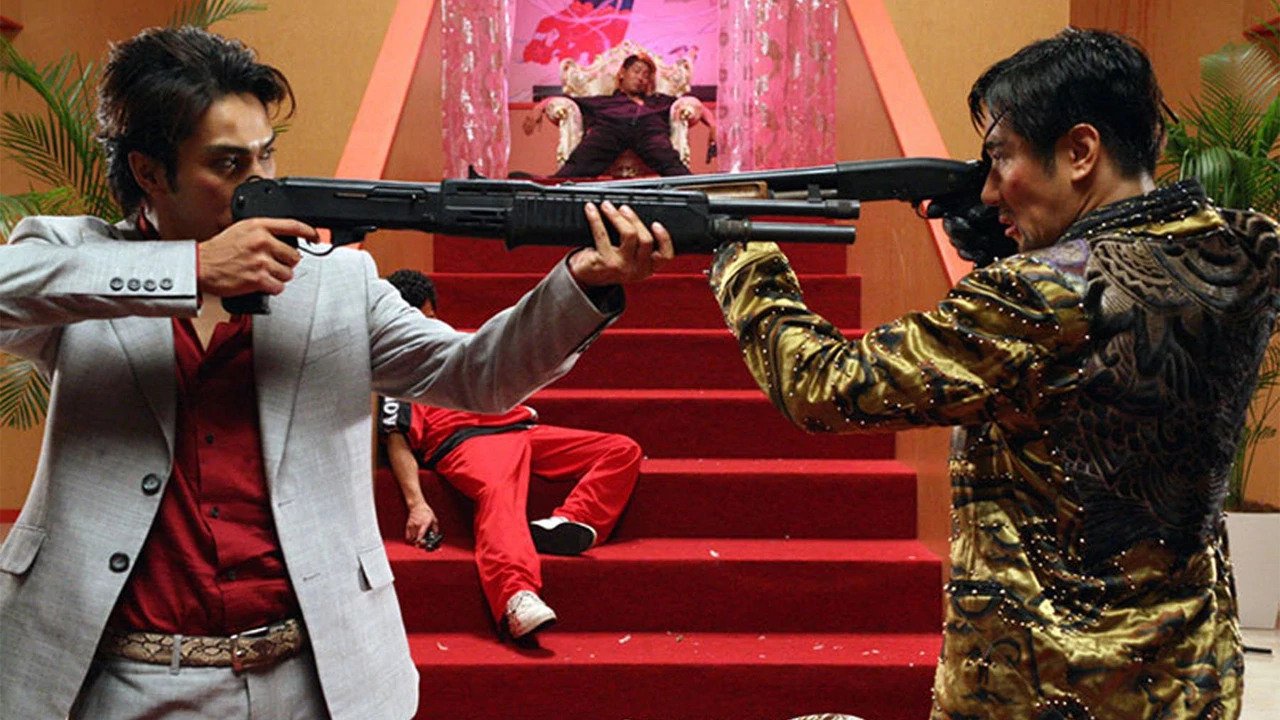 It will also be the second film to bear SEGA’s highly-stylized, Marvel-esque studio logo following its debut in the recent live-action Sonic the Hedgehog adaptation.

Are you excited for the Yakuza film? Does Nagoshi’s involvement change your faith in the project? Let us know on social media or in the comments down below!