Details on the upcoming Star Trek: Strange New Worlds series have been scarce, but it appears that CBS may have just recently teased the identity of one of the USS Enterprise’s future crew members. 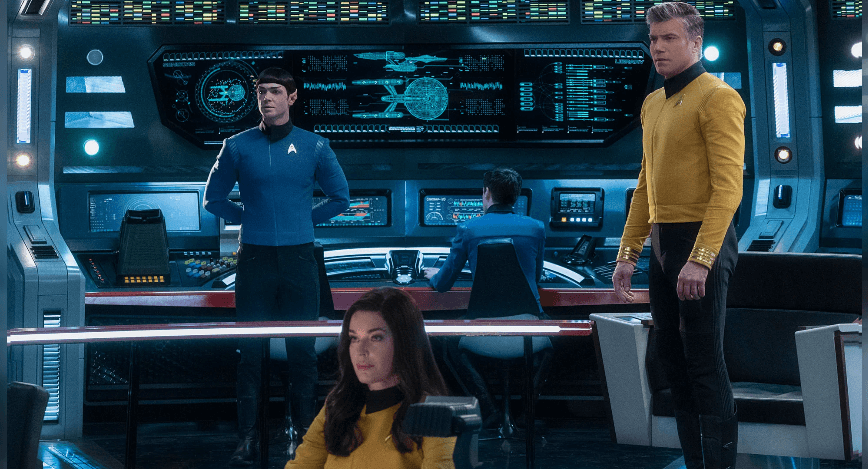 Though the Q&A was brief and revealed nothing substantial about upcoming projects or storylines, Inverse noted that Kaur’s inclusion on the panel was “intriguing.”

While Pill remains a series regular, Chieffo was last seen in her role as L’rell, the ‘Mother’ of the Klingon Empire, during the second season finale of Star Trek: Discovery, which concluded with her remaining in the 23rd century as the USS Discovery leapt into the future following the conclusion of the Battle near Xahea. 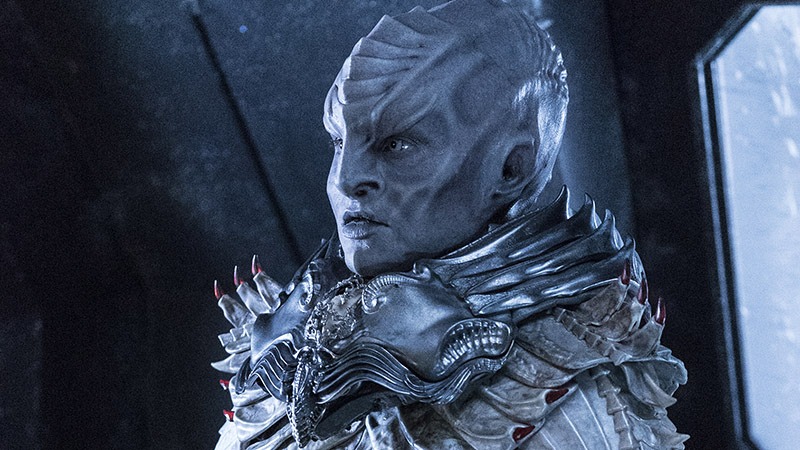 However, Kaur’s Cade Sidhu has only ever appeared in the Short Treks episode ‘Ask Not.’

In the episode, Sidhu is recruited to join the crew of the USS Enterprise, but is soon accosted by a seemingly-rogue Captain Pike who attempts to lead her to break Starfleet rules and protocol.

Ultimately, Pike reveals that his behavior had actually been a test of Sidhu’s dedication to Starfleet and informs her that she has passed before officially welcoming her to the Enterprise. 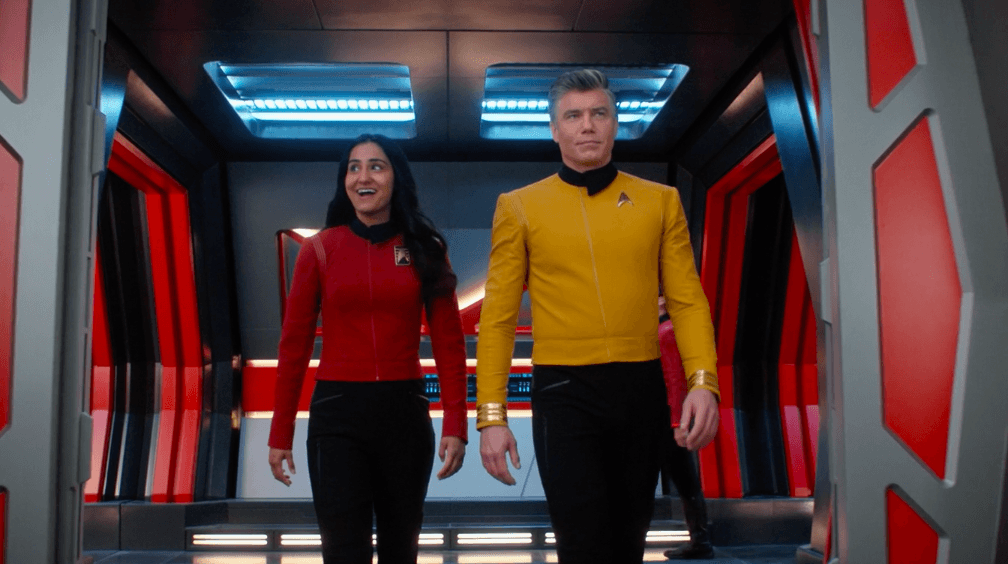 Given that Kaur has only appeared in a single episode of Short Treks that revolved around her recruitment onto the USS Enterprise and her appearance in the Q&A despite her seeming lack of involvement in the franchise has led Inverse to speculate that Cade Sidhu will eventually join the cast of the Star Trek spinoff.

In 2017, when asked whether she was aware of Ask Not’s canon status, Kaur told SyFy that “Right now, it stands on its own.”

“But, I don’t really need to know that stuff, you know? I just need to make the circumstance real,” she explained.

She also expressed her willingness to return to Star Trek, stating “Of course I’d come back. I would be so grateful.” 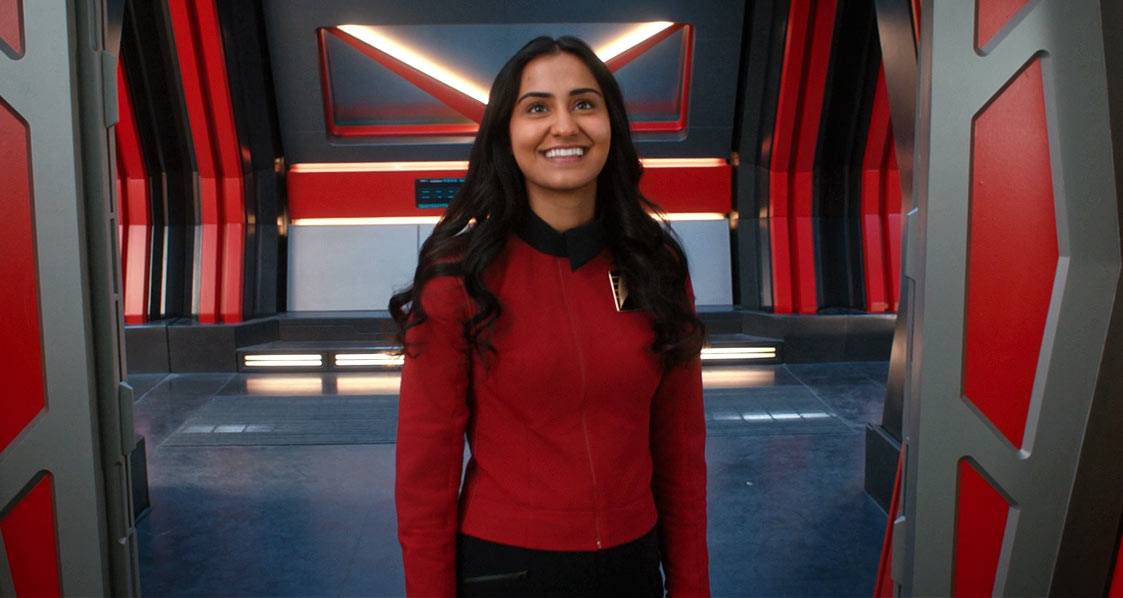 If true, Kaur would join confirmed cast members Anson Mount (Captain Pike), Rebecca Romijn (Number One) and Ethan Peck (Spock) in their adventures across the universe.

However, as of writing, Kaur’s casting in Star Trek: Strange New Worlds currently remains solely in the realm of speculation.

Do you think Kaur is likely to return for Star Trek: Strange New Worlds? Does her potential return make you more or less interested in checking out any future Star Trek series? Let us know on social media or in the comments down below!