A new rumor asserts that Slumdog Millionaire and Lion star Dev Patel is the current front runner to play a reimagined version of Khan Noonien Singh in a new spin-off series focused on the classic Star Trek villain. 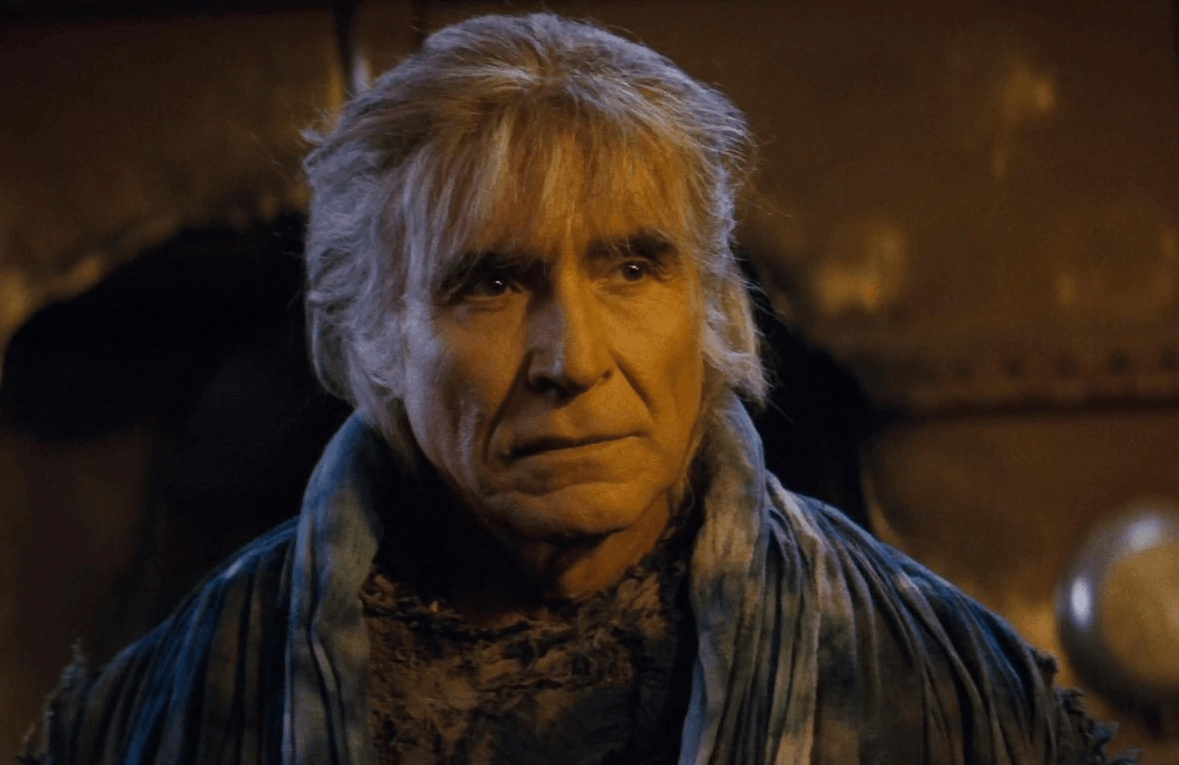 News outlet The Vulcan Reporter and writer Emre Kaya claims that the studios are seeking “an actor from Indian descent” to play the genetically engineered superhuman, and though “auditions are currently being held,” the studio is specifically looking at Patel for the role. 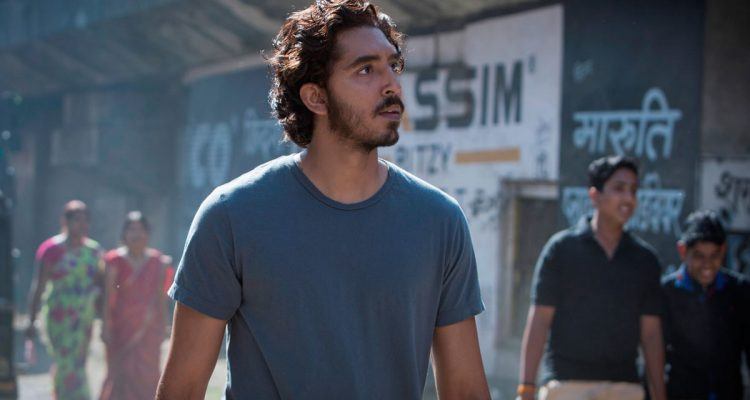 Patel first rose to prominence due to his critically acclaimed performance in the Academy Award-winning Slumdog Millionaire and has since gone on to star in films such as M’ Night Shyamalan’s The Last Airbender, Lion, and The Personal History of David Copperfield. 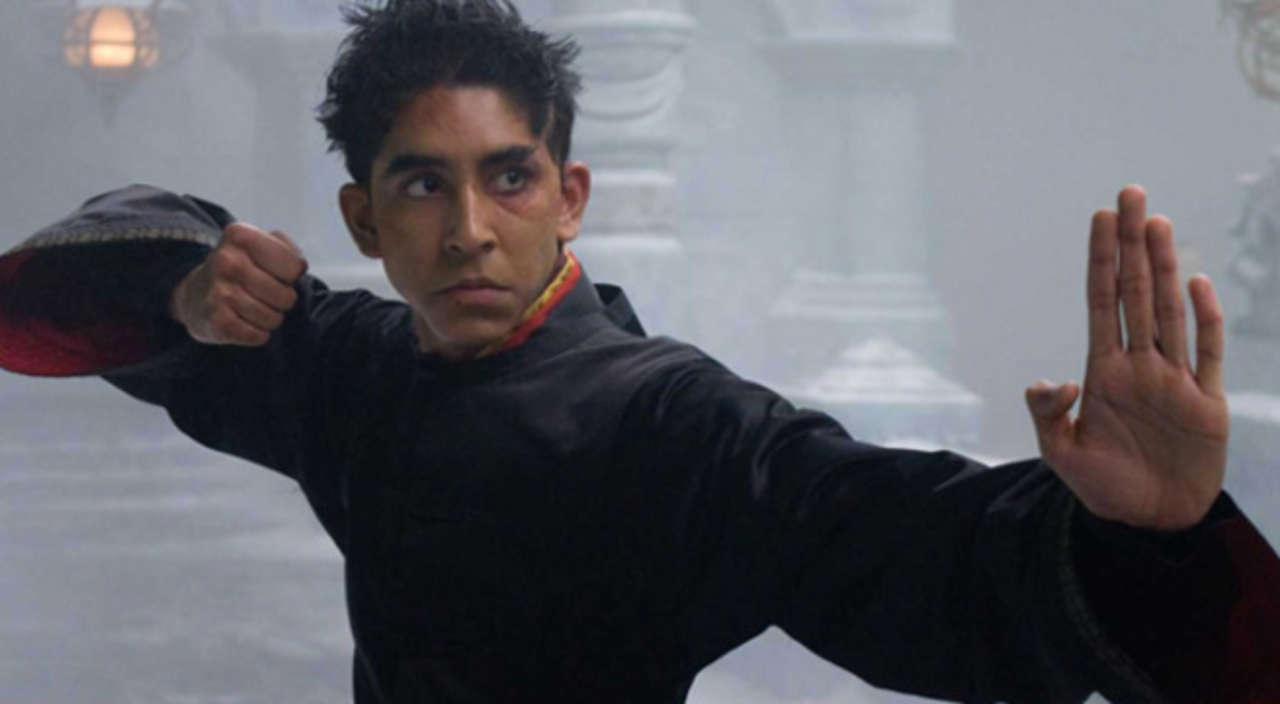 He is also set to appear as Sir Gawain in the upcoming A24 produced retelling of the legend of King Arthur, The Green Knight, though the film has been delayed from its original 2020 release date due to the ongoing COVID-19 pandemic. 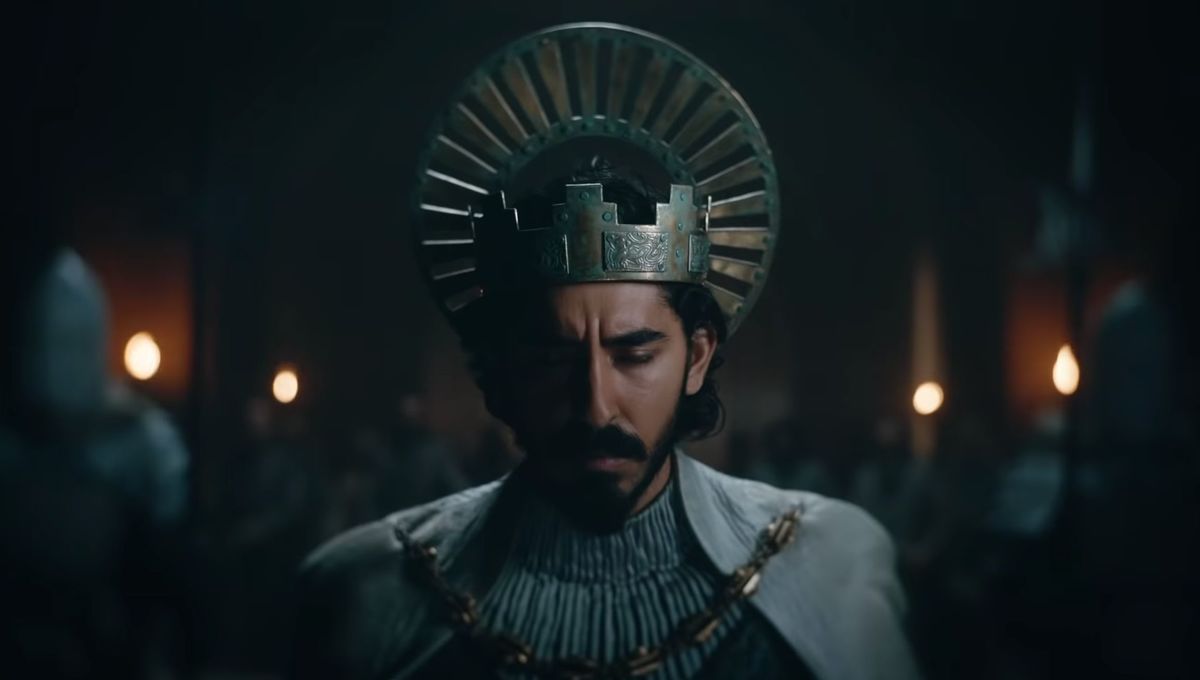 A Khan centric spin-off was first hinted at in 2017, when a report by the now defunct Geek Exchange claimed that Star Trek II: The Wrath of Khan director Nicholas Meyer was working to develop the series for television.

The series, titled “Ceti Alpha V”, would have allegedly expanded on the adventures of Khan and his crew between the time they were dropped off on Ceti Alpha V by Kirk and their clash with the crew of the USS Enterprise.

When asked at the time about this potential project by Inverse, Meyer told the news outlet “I Khannot possibly comment”. 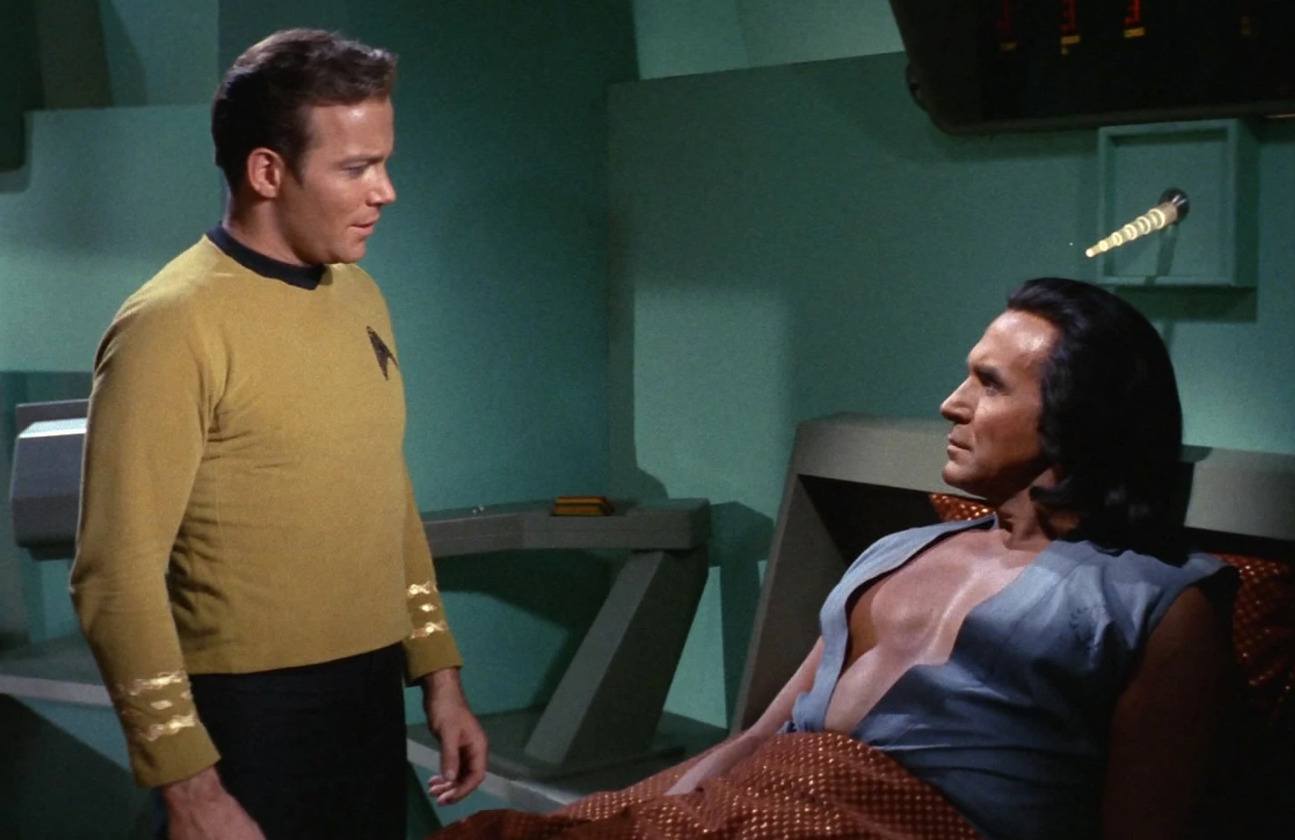 In a 2018 interview with YouTube channel Midnight’s Edge, Meyer revealed that he “was commissioned to write a 3-hour or 3-night event” but ultimately didn’t know “the current status.”

“It’s been up in the air,” explained Meyer. “Partially, there was a lot of confusion between CBS, and there were big upheavals at CBS and while they sort of didn’t know who was in charge, they also didn’t know what they were going to do with Ceti Alpha V. I’m not exactly sure what’s happened, I haven’t heard from them in some time.”

However, in August 2020, The Vulcan Reporter alleged that CBS All Access had resumed production on the prequel series, but speculated that “they are moving on with the reworked version of this show without Meyer” due to his apparent unfamiliarity with its revival.

Would you be excited to see Patel play Khan? How do you feel about another potential Star Trek series? Let us know your thoughts on social media or in the comments down below!