Among the characters announced as the nexus of HBO Max’s upcoming Green Lantern series is Golden Age GL Alan Scott, albeit an alternate version, and a list of potentials has surfaced. 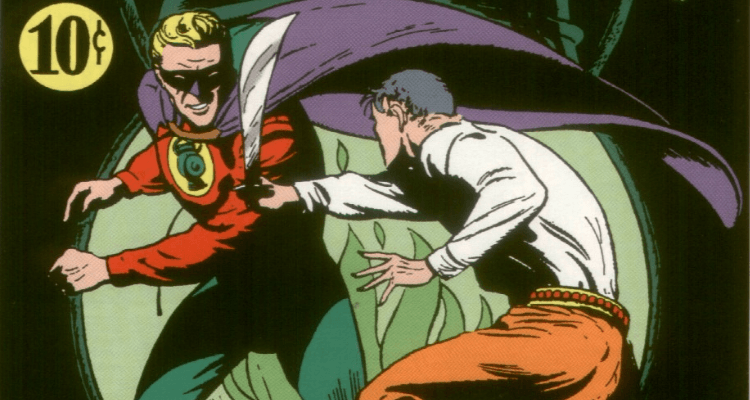 Scott is blonde and it seems they’re going with that despite Hollywood’s track record for race-swapping, gender-bending, and generally altering characters.

Grace Randolph revealed she has heard casting news is coming soon. Her intel implies they want somebody from a popular series and a Game of Thrones actor is possibly the favorite.

“Green Lantern casting coming soon, I hear!” she tweeted. “My source is nervous to share specifics, but did tease one actor in running is a ‘blonde handsome actor from a very popular HBO show that ended recently.'”

Randolph guessed “… JAIME LANNISTER?!” implying the frontrunner is Nikolaj Coster-Waldau. He played that character and is a solid guess. 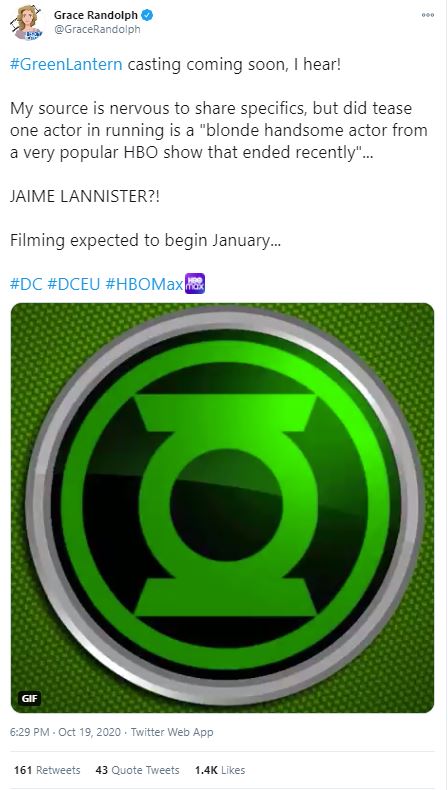 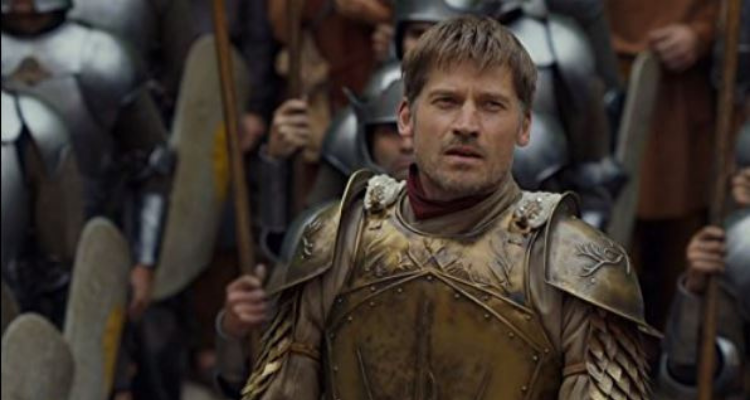 But he’s not the only alum of a popular HBO series we can consider. 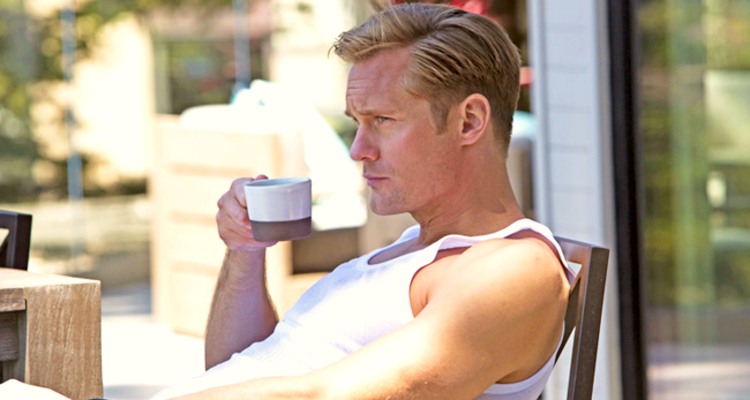 Alexander Skarsgard is a towhead with two popular HBO series to his name, True Blood and Big Little Lies, which ended its run last year. Comments point this out. 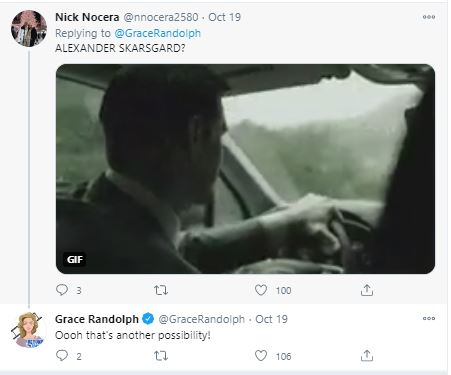 Others suggest Lovecraft Country and Vikings star Jordan Patrick Smith. The trouble is the Scotsman is on a show that’s current and still running. 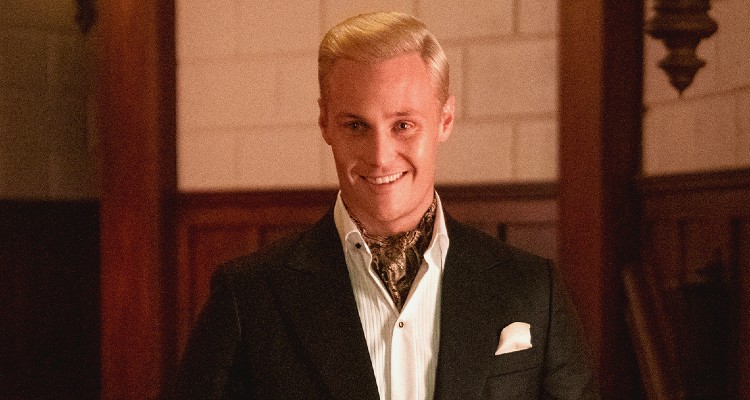 They are deviating with Alan Scott in at least one respect for the show: his sexual orientation. Scott will be gay and it’s being promoted as if this has always been the case with him.

The series description describes him as “Earth’s first Green Lantern, who, true to the comics, is a gay man.” Scott’s sexuality being characterized this way is a recent development that dates back only to The New 52 (on Earth-2, no less).

Other Lanterns promised for Green Lantern on HBO Max – an evidently Corps-focused show – are Simon Baz, Jessica Cruz, Guy Gardner, Kilowog, and Sinestro. Hal Jordan, Kyle Rayner, and John Stewart are being saved for the cinematic universe by all accounts.