Like many Star Wars fans, rapper Kanye West believes that the prequel trilogy films are better than the “corporate-made” Disney sequels. 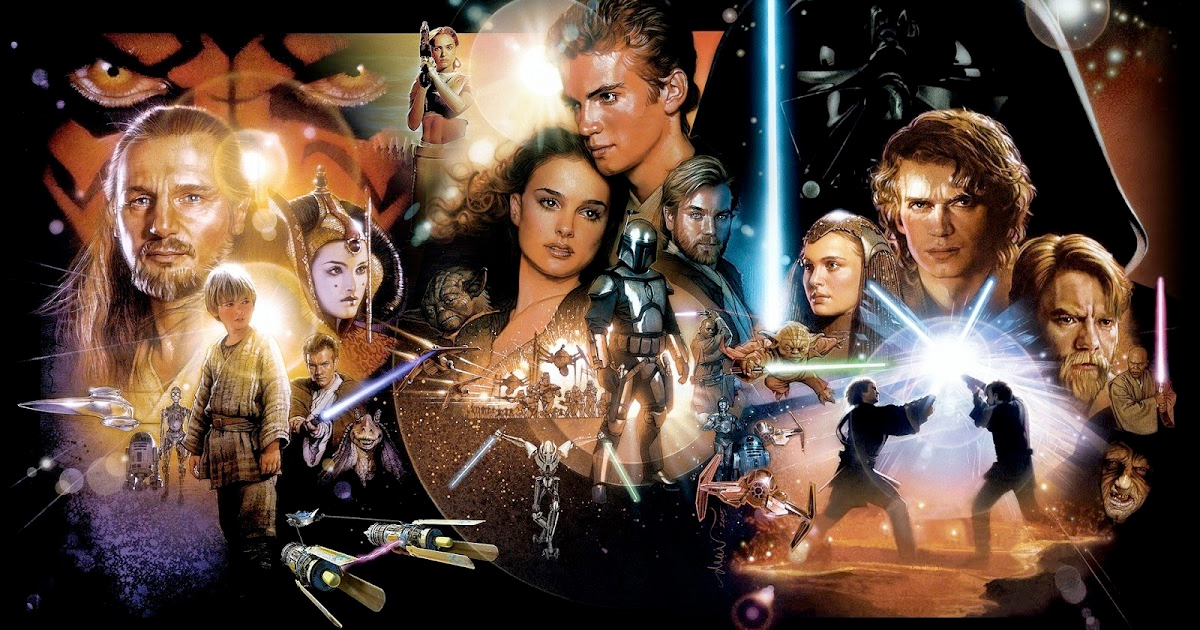 Appearing on the Joe Rogan Experience as the popular podcast’s most recent guest, West shared his opinion that the prequel films were superior to the sequels because they were written and directed by series creator George Lucas, in a moment that the rapper declared to be “the first time you’ve seen me get mad in an interview.”

The critically-acclaimed rapper went on to express his disbelief that some fans “said George Lucas’ prequels were worse than the corporate-made Disney Star Wars” and pointed to the canon-defining events of Revenge of the Sith as an example of the prequel trilogy’s importance and quality.

“We saw how Darth Vader was made! Like I watch that 10 times during COVID. ‘Don’t jump Anakin, I’ve got the high ground!” 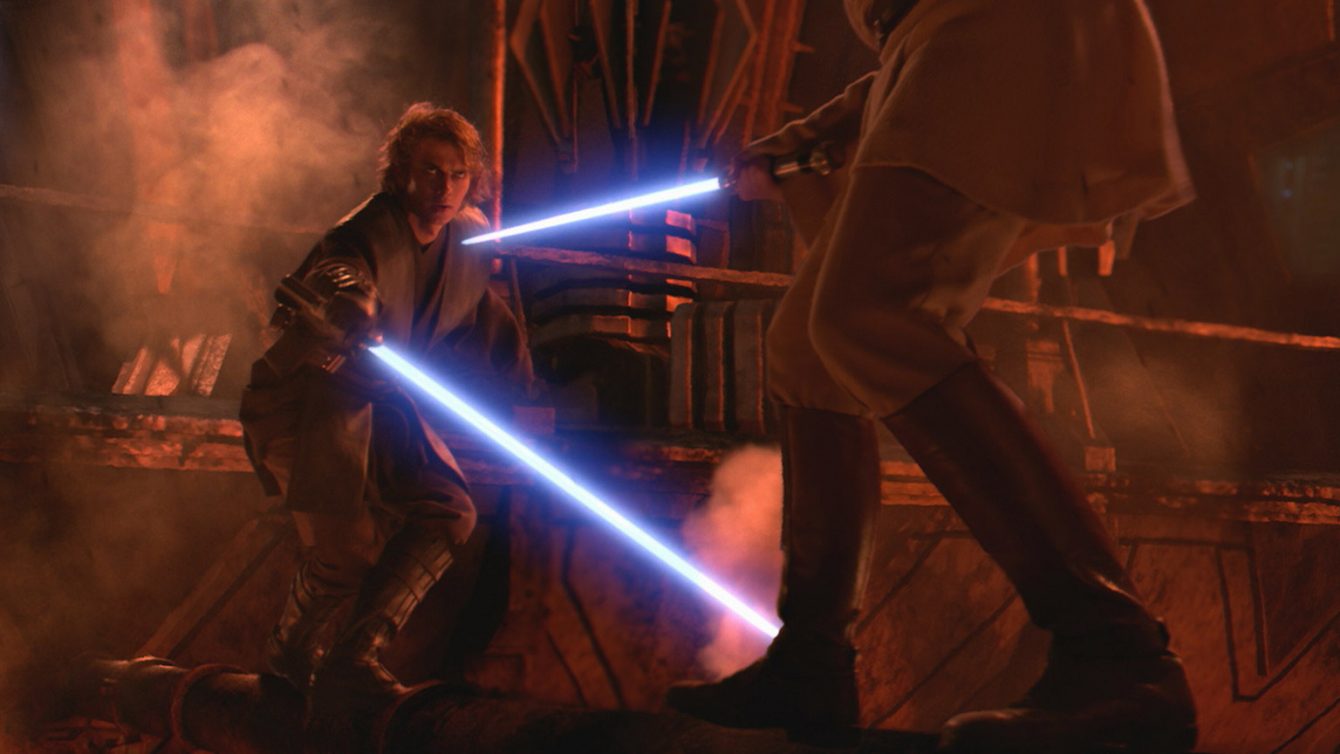 West’s love of the Star Wars prequels, particularly the above-mentioned duel of fates between Anakin Skywalker and Obi-Wan Kenobi, is no secret, with the rapper making references to this moment in two different songs.

In the 2005 song ‘Gone,’ West wrote, “I’ma open up a store for aspiring MC’s / Won’t sell ’em no dream, but the inspiration is free / But if they ever flip sides like Anakin /You’ll sell everything includin’ the mannequin”.

The opening verse of his latest single, 2020’s ‘Nah Nah Nah,’ similarly features the lyrics “Next time you text, can it wait? / You are talkin’ to a presidential candidate / I know you think Obi-Wan gettin’ tired now / Don’t jump, Anakin, I got the higher ground.” 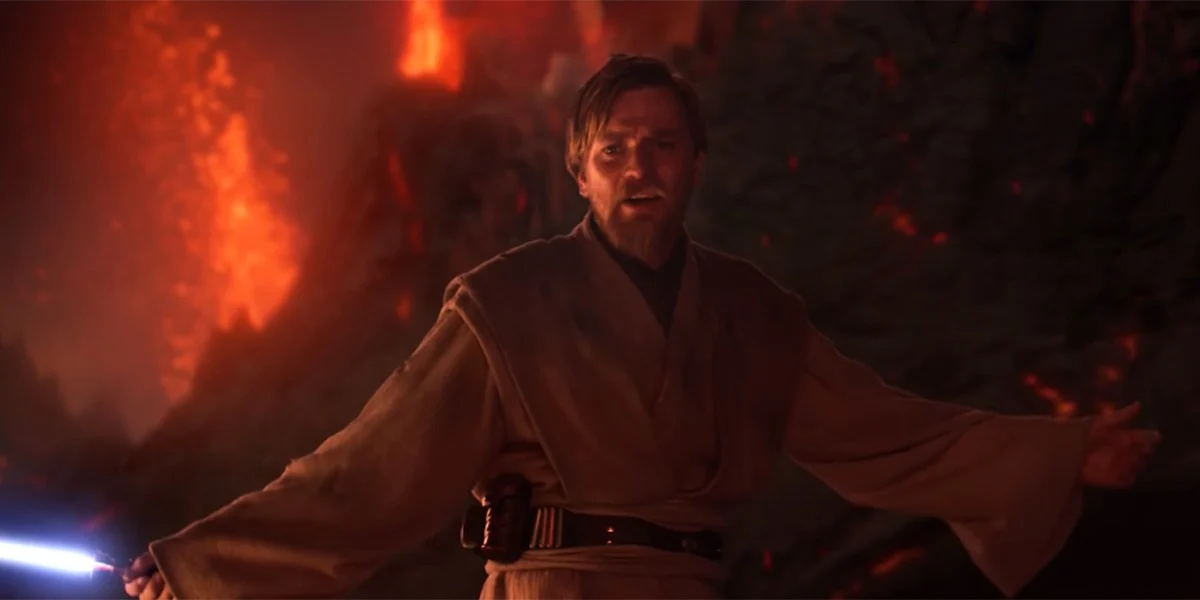 As the discussion on Star Wars came to a close, West asserted that “the prequels are better than anything.”

“And I’m sorry Disney/Star Wars design team…no man, this is George,” West concluded. “This is his baby. That thing was set in his heart to show us as children to show us The Hero’s Journey.”