Charmed actress Rose McGowan wished former First Lady of the United States Hillary Clinton a happy birthday by accusing her of campaigning for rapists and lining her pockets with pedophiles. 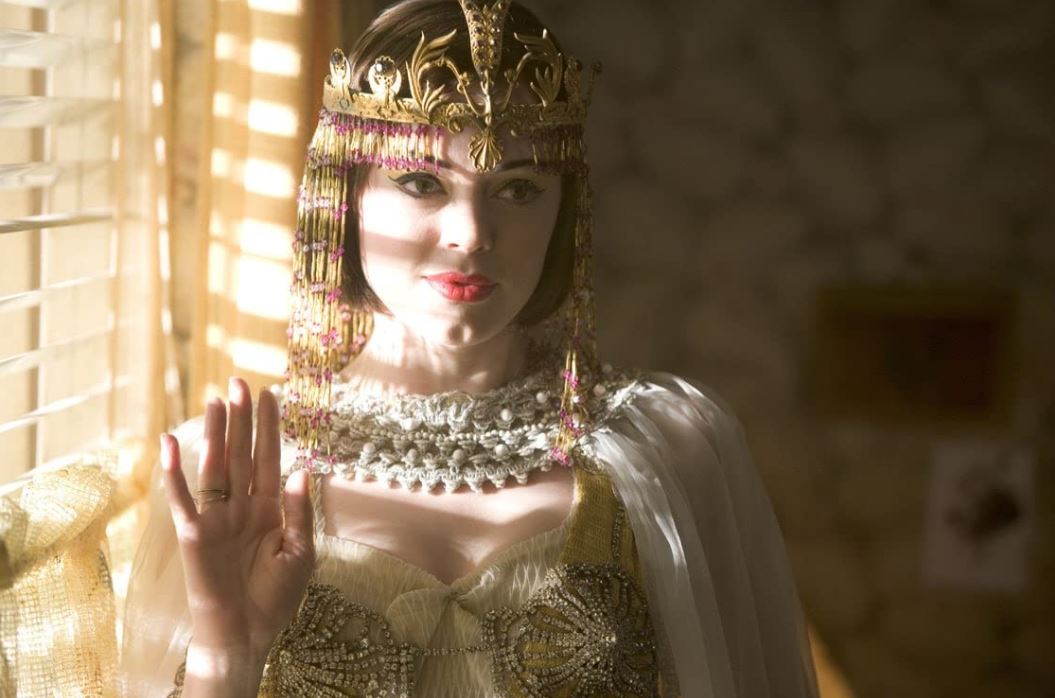 McGowan’s comments in response to a tweet from Clinton, who announced it was her birthday.

Clinton wrote, “It’s my birthday. Here’s my one wish: that you reach out to one person in your life who may not vote this year and encourage them to turn out for Biden-Harris.”

She added, “All of us have more power than we know.” 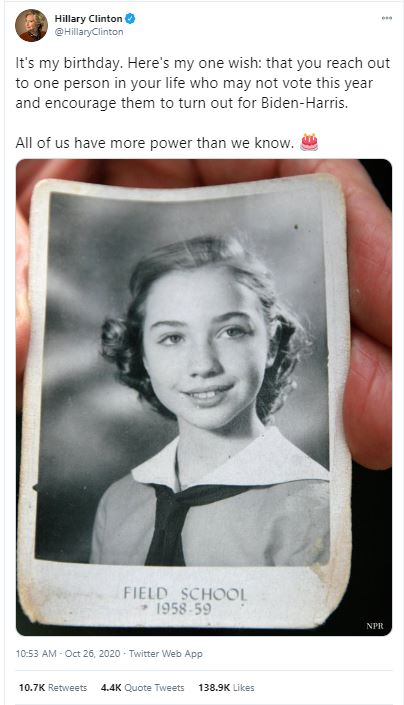 McGowan responded writing, “We have more power than YOU, Hillary Clinton. We will not be silenced by you and your monsters.”

“You campaign for rapists & line your pockets with pedophiles,” she continued.

McGowan then added, “Oh, and happy birthday. Can you feel it? It’s us blowing out YOUR candle. Make a wish, I know I have.” 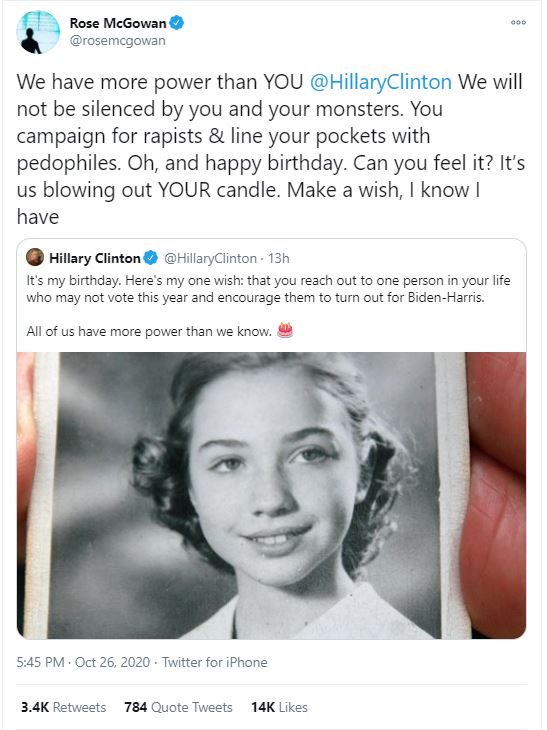 McGowan’s comments might take some by surprise. Back in 2016, the Charmed actress referred to Clinton as “our Lady of Steel.”

She wrote, “Madame President, our Lady of Steel. Hillary Clinton.” 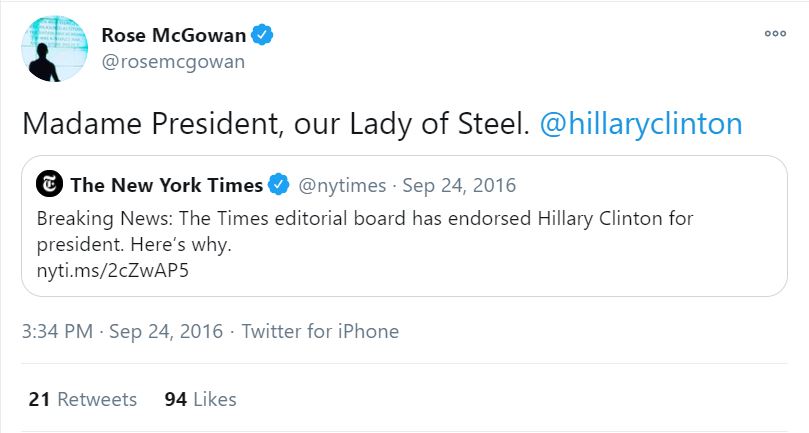 A few months later in February 2017 she added, “I love you. Always have. Always will.” 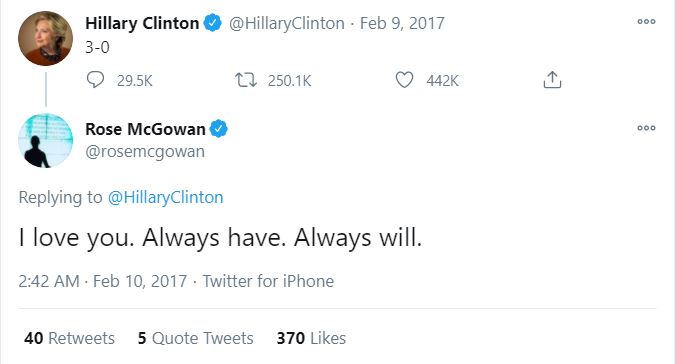 However, McGowan’s position drastically shifted in April 2020. Then she referred to Clinton as a “betrayer of truth & purveyor of lies.”

She wrote, “Hillary Clinton, You are a betrayer of truth & a purveyor of lies. It takes a village… to endorse rapists. #Epstein #BillClinton #Weinstein #DropOutBiden.”

What do you make of McGowan’s happy birthday to former Presidential candidate Hillary Clinton?