Leslye Headland, who was announced to be working on a Star Wars series for Disney+, recently confirmed the series will be “female-centric.”

Back in May, Star Wars announced Headland would be writing executive producing, and serving as a new showrunner for “a new untitled Star Wars series for Disney+.” 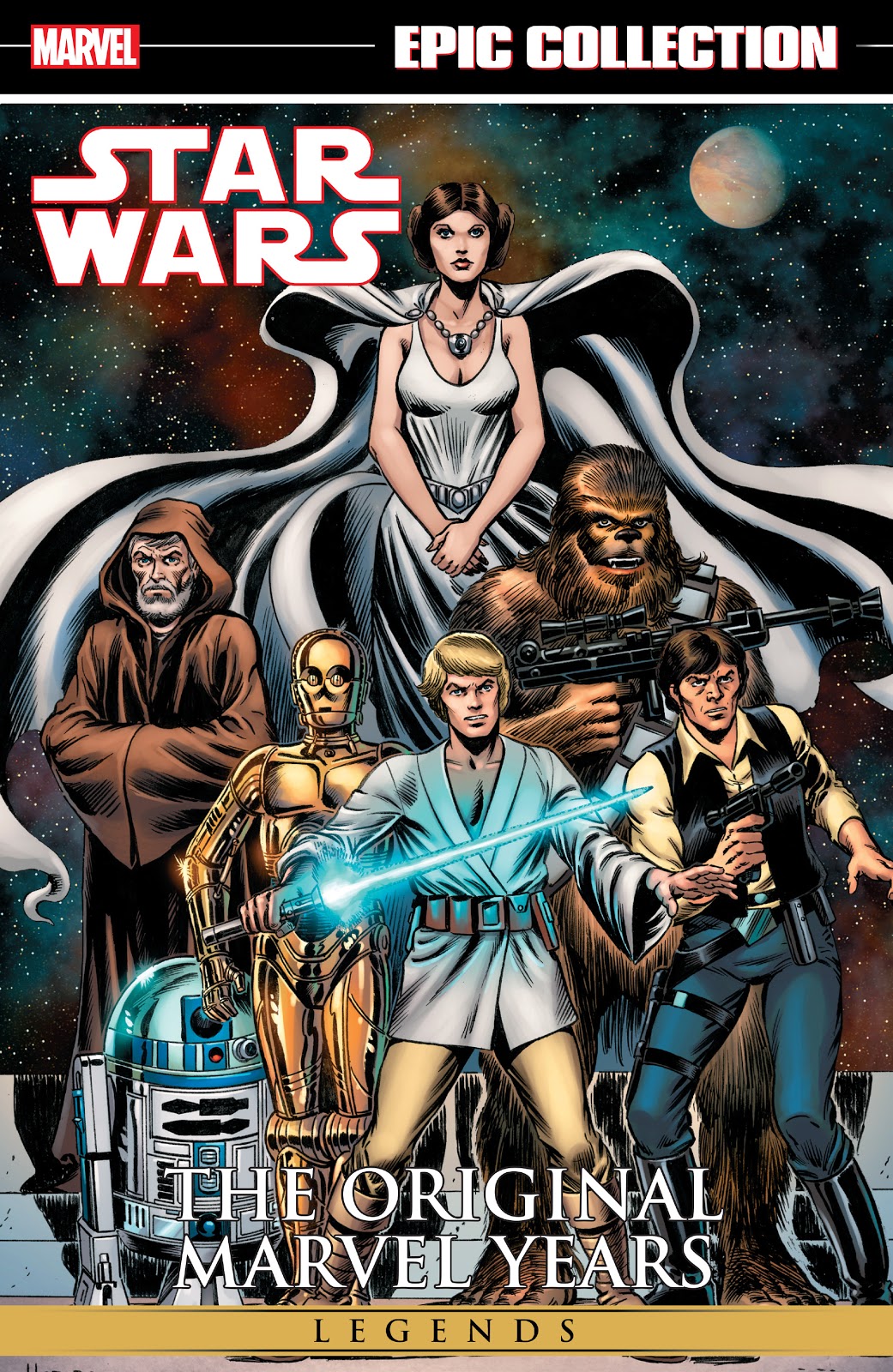 No other details were announced at the time, but previous rumors indicated the show would be “female-centric” and that it would take place “in a different part of the star Wars timeline than other projects.”

Now, Headland has confirmed that the show will indeed be “female-centric.”

The showrunner appeared on Fantastic Frankey’s channel where she discussed the upcoming Star Wars show.

Headland stated, “Just because my show is technically yes, ‘female centric,’ meaning it centers around a female protagonist. I don’t think that necessarily excludes men from that space.”

She continued, “Listen, I relate to male characters all the time. Like I root for Mando. Like I root for Luke. I like deeply, deeply… Well, not sure how much I care about Han Solo anymore. When I was little I really liked him. When I watch him now, I’m kind of like, ‘Gosh a lot of my psyche makes sense now. Hmm. Ok.'” 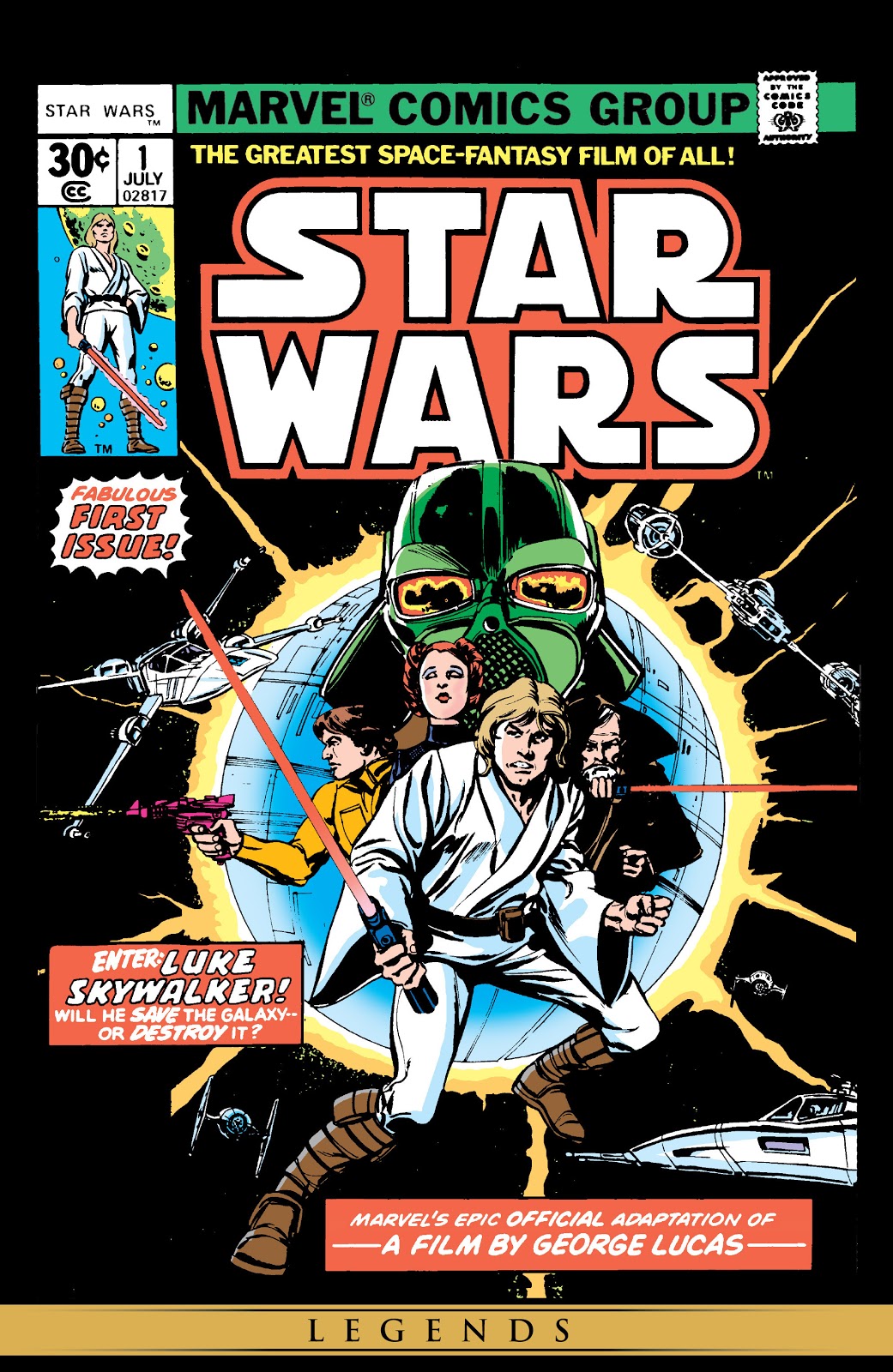 Headland then went on to describe the upcoming show as a tent revival.

She stated, “I kind of see like if Star Wars is a religion, which I think we kind of agreed for the purposes of this interview it is. I like to think of my show as a tent revival. You can come over if you want to. We are going to be talking about some cool stuff, there’s going to be some things we haven’t discussed in canon yet, there are going to be some characters you don’t know about.”

“I would love you to join us. I would love you to be interested in it. And if it’s not your thing, the cool thing about Star Wars right now is there is so much you can align yourself with and invest yourself in. And if you don’t like it, that’s fine,” she said. 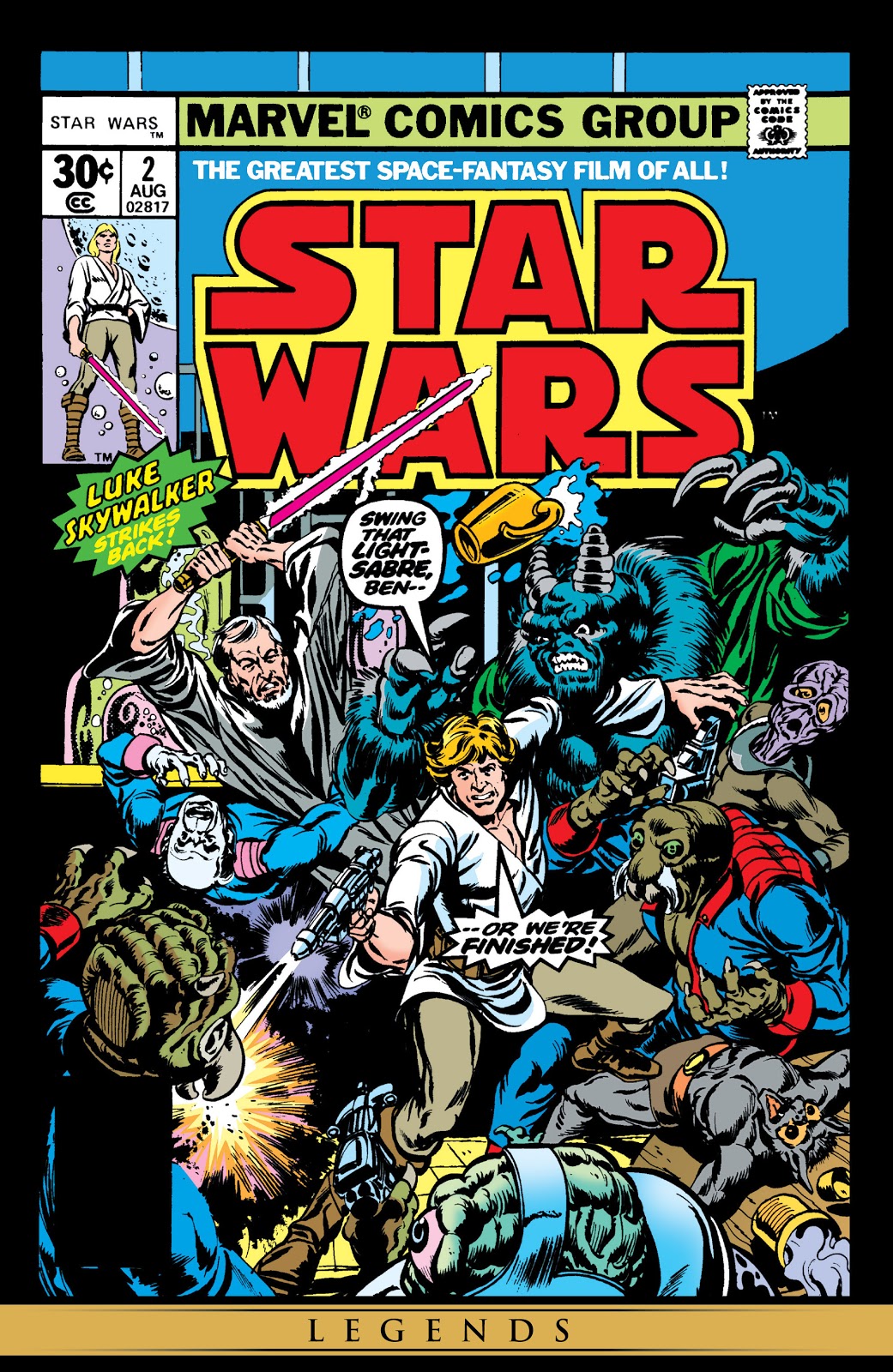 Earlier in the discussion she provided more details on the show and indicated it will have an Indiana Jones vibe. 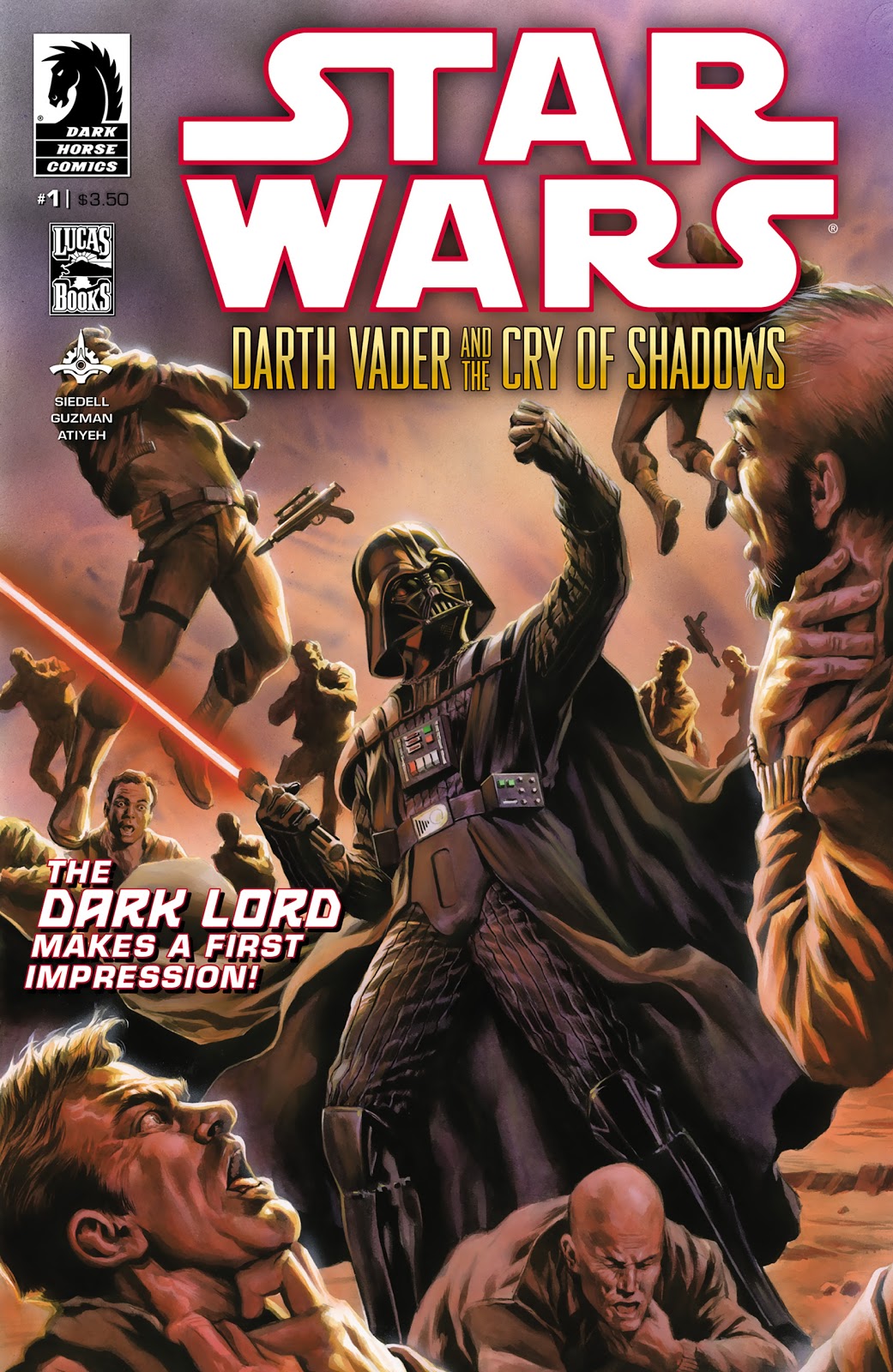 Headland also went on to detail how she pitched her show to Lucasfilm.

She explained, “When I first pitched to Lucasfilm, I didn’t pitch necessarily as a television or a feature film. I just kind of pitched character and story and all the things that are dear to my heart as a playwright and a person that is writing their own fan fiction. I’m just pitching on that level.”

“But ultimately when I settled on television and specifically streaming, it felt right. Because I think that there is a different type of storytelling when you come from TV, especially like episodic TV, meaning not bingeable TV. Meaning you are waiting each week to see something,” the showrunner said. 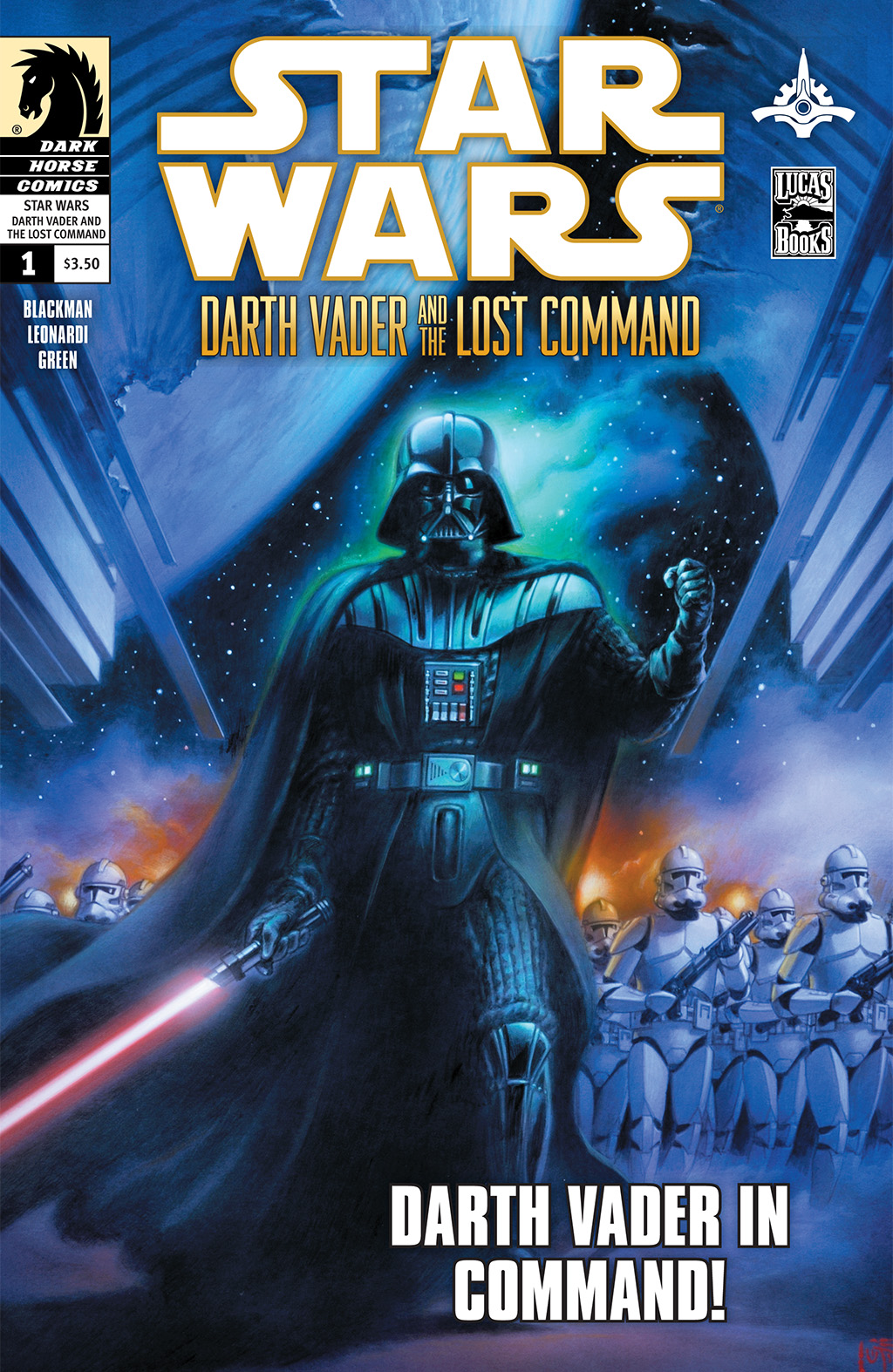 She added, “You watch things differently when you have a week between two things. So, there are certain things about Star Wars that are more digestible in weekly installments than they would be in feature film length, piece of art, that’s going to have two years in between, and in the beginning three years in between.

Headland continued, “There is something about that weekly installment that I think is a place that I feel more comfortable working in. And I think that if you are going to do some of the stuff we are working on that episodic kind of way, which it’s kind of how George originally pitched it to us with Episodes IV, V, VI. I think that in a way it kind of exists there really nicely.”\

While Headland didn’t come out and say it, the reference to Indiana Jones definitely has people thinking that her show could feature Doctor Aphra as the main protagonist. A rumor back in October from Mikey Sutton indicated that Disney was developing a Darth Vader series that would see Doctor Aphra introduced as “an anti-hero in the grey area between good and bad.”

What do you make of Headland’s comments regarding her upcoming Star Wars show? Does it get you interested?