G.I. Joe: Rise of Cobra and Scary Movie series star Marlon Wayans has compared the horrendously bad appearance of an action figure based on Brie Larson’s Captain Marvel to his comedic appearance in as a titular character in the film White Chicks. 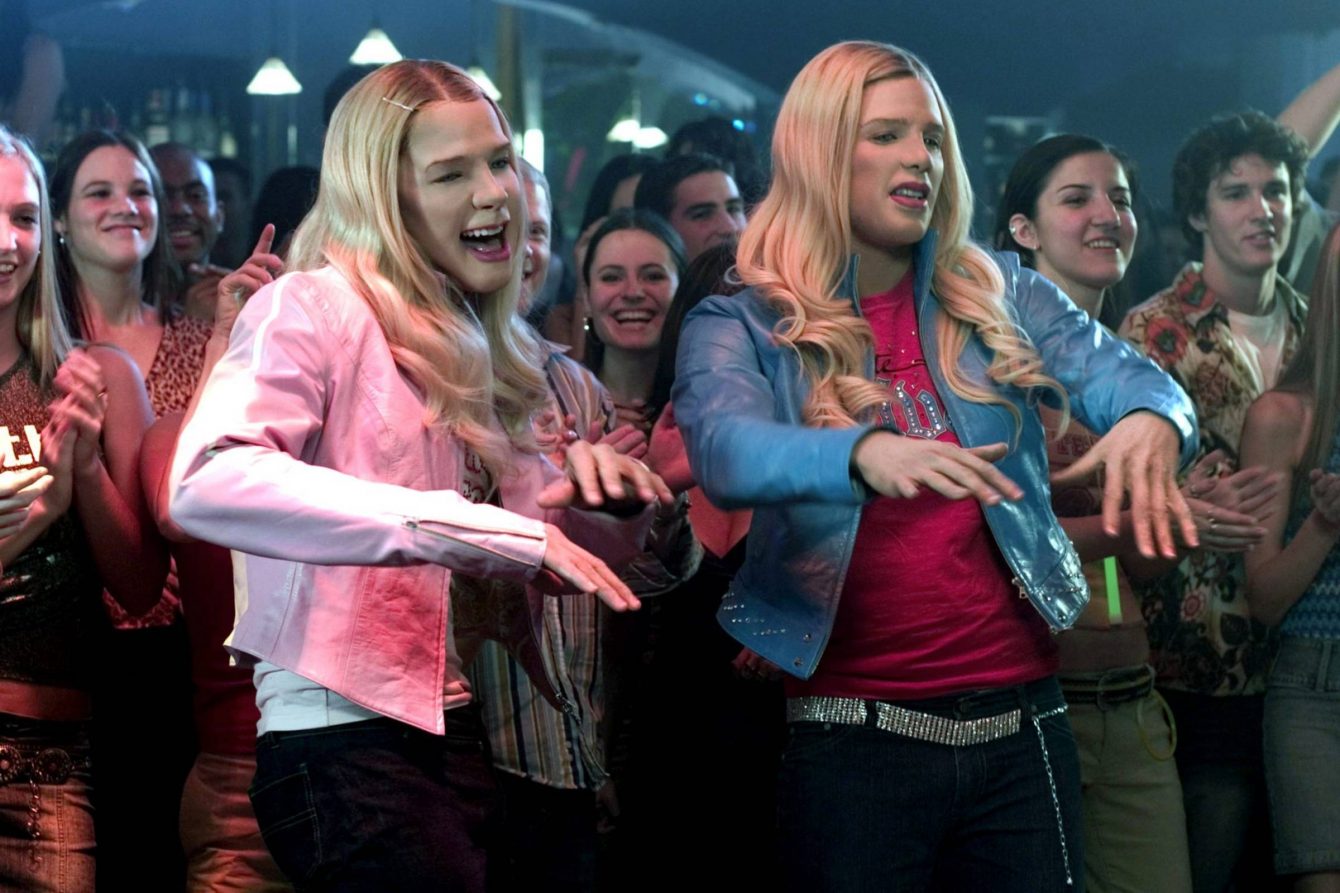 For a character marketed so heavily and forced to the forefront of importance within the comic and cinematic universes by Disney and Marvel, one would expect merchandise related to Captain Marvel to be handled with the utmost care and importance, particularly in its depiction of Carol Danvers’ Marvel Cinematic Universe actress, Brie Larson.

However, for some reason, collectible manufacturers have been unable to properly capture Larson’s appearance, and as a result nearly every Captain Marvel action figure looks slightly off, as seen with her 6-inch Marvel Legends figure: 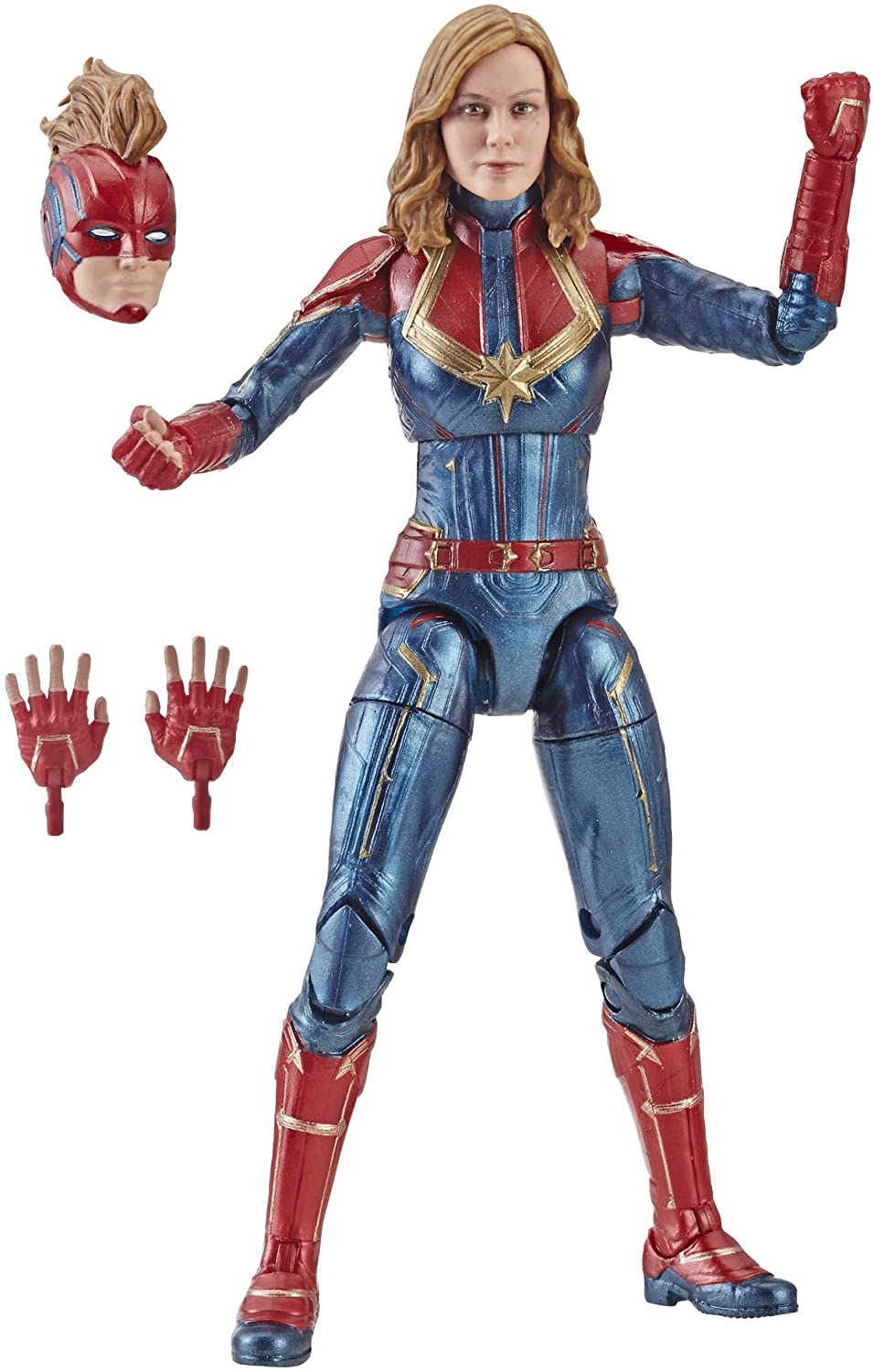 The bomber jacket variant of her Marvel Legends figure, which looks more like Amy Poehler than Larson: 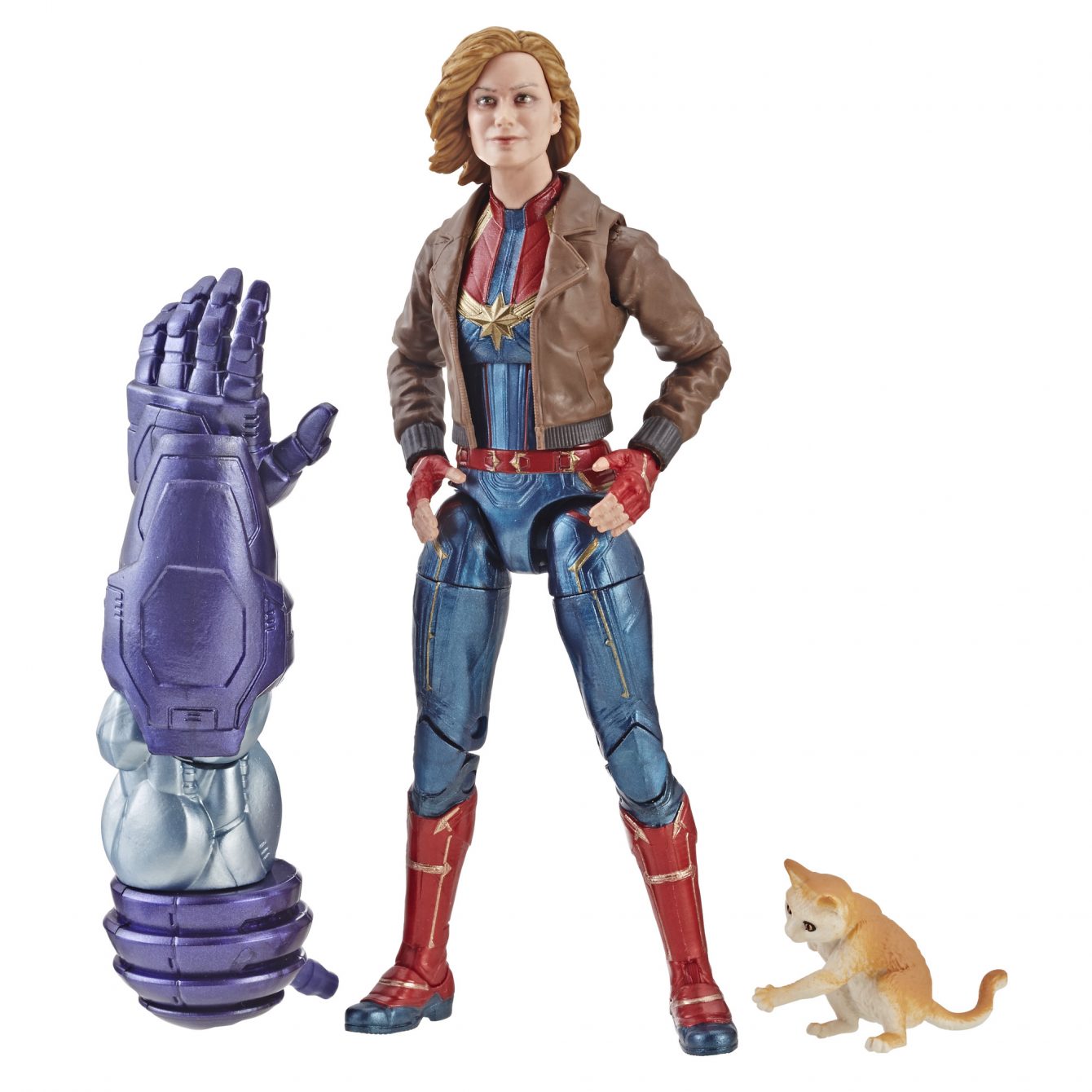 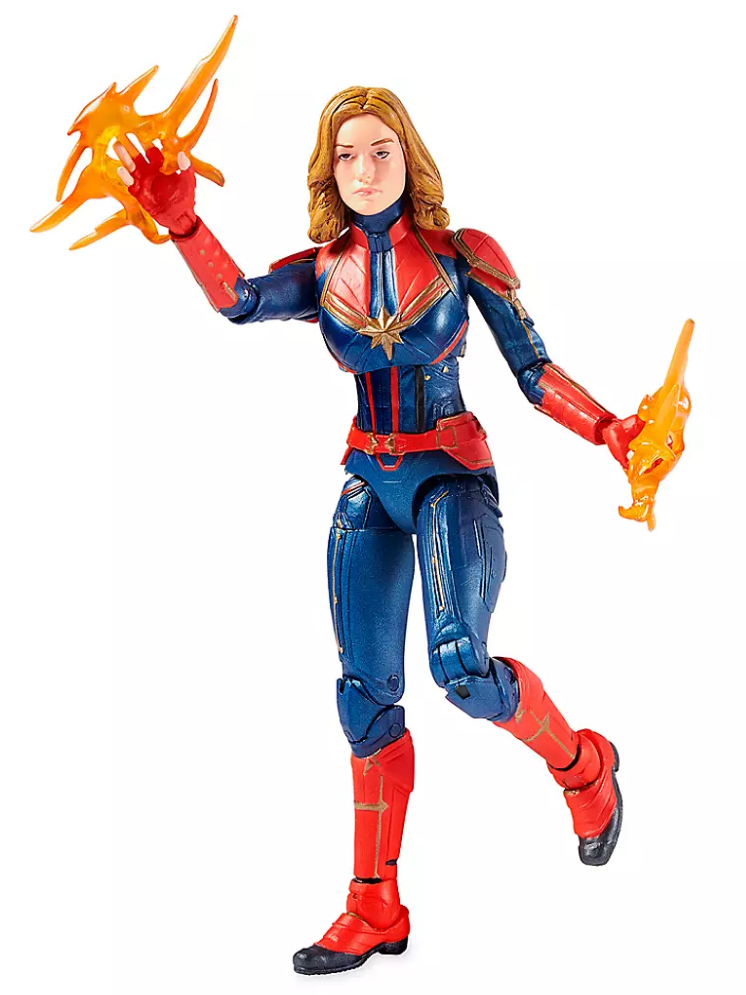 Even the Captain Marvel produced by Hot Toys, whose high-quality figures are some of the most detailed and accurate available on the market, fails to perfectly capture Larson’s visage, leading to a somewhat uncanny appearance on an otherwise beautiful collectible. 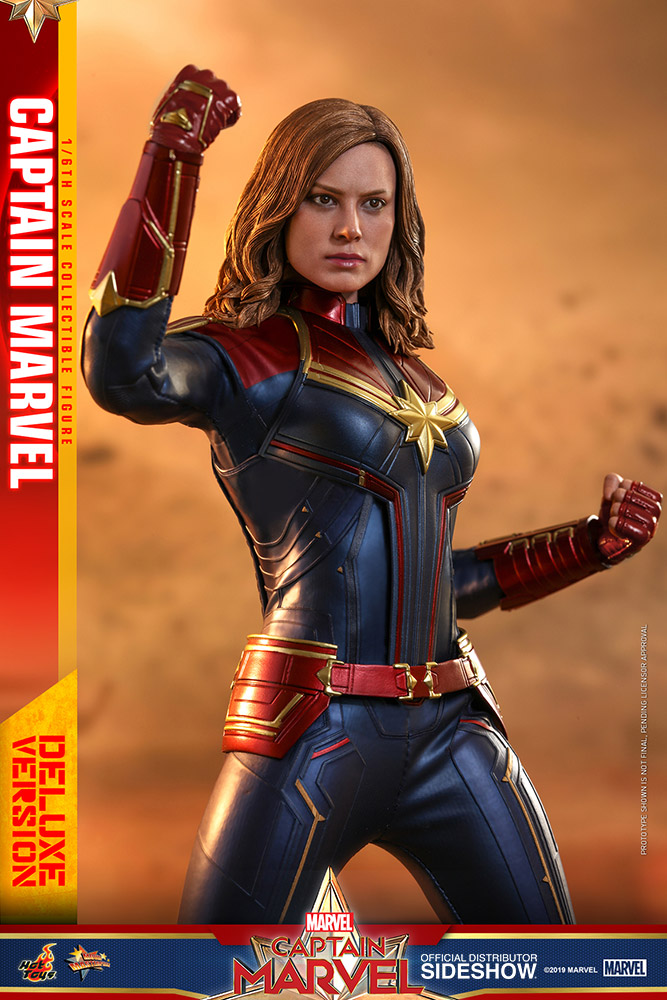 Credit where credit is due however, as Hot Toys actually came closest to capturing Larson’s face in their Avengers: Endgame Captain Marvel figure. 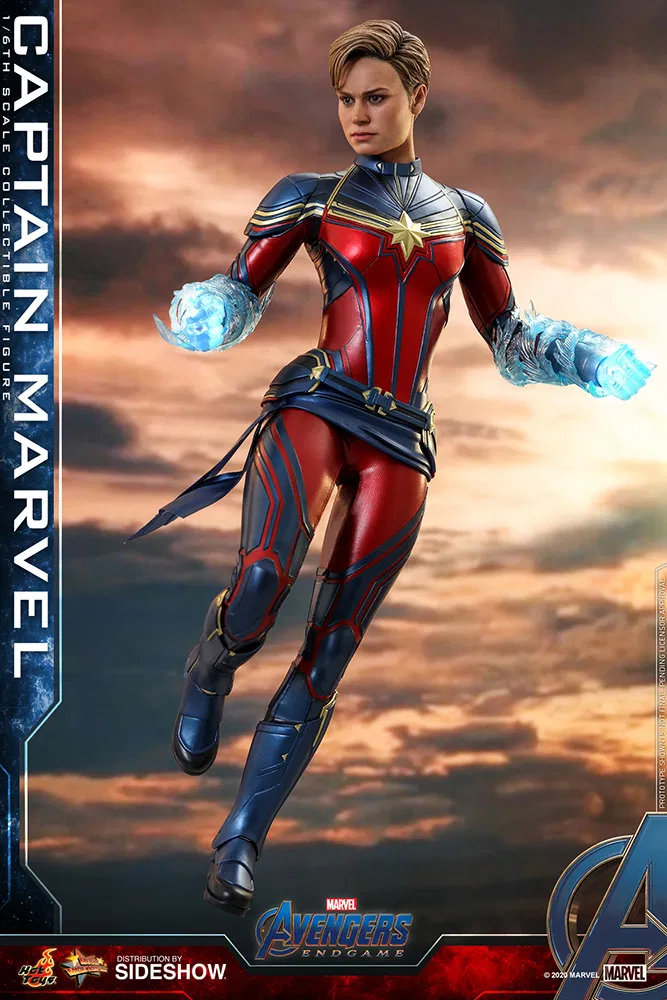 One of the worst offenders is Captain Marvel’s official Avengers: Endgame tie-in figure, which even the most hardcore of Larson critics and opponents can agree is an insult to not only the actress, but action figure production in general. 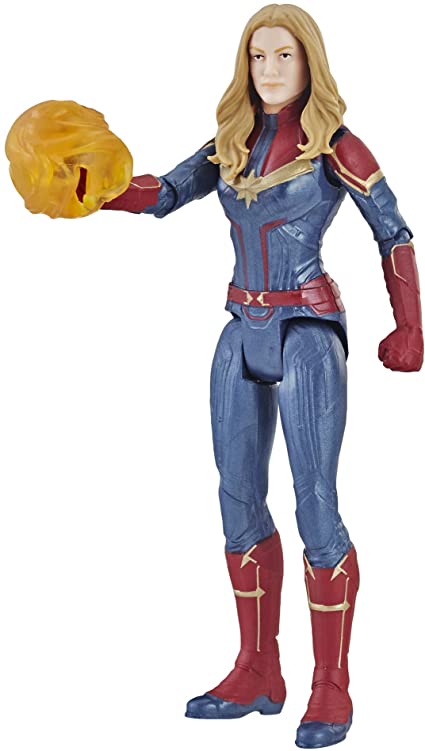 It’s this particular figure that caught the attention of Wayans, who found himself baffled by the horrible lack of effort put into capturing Larson’s face, asking his Facebook followers “Why they make this beautiful woman’s #captanmarvel doll look like me in white chicks as a superhero 🦸‍♀️ 🤦🏽‍♂️”.

To further drive his point home, Wayans also presented a side-by-side comparison of the figure with a photoshopped image that replaced Larson’s Captain Marvel with the head of his in-disguise White Chicks character, Marcus Copeland. 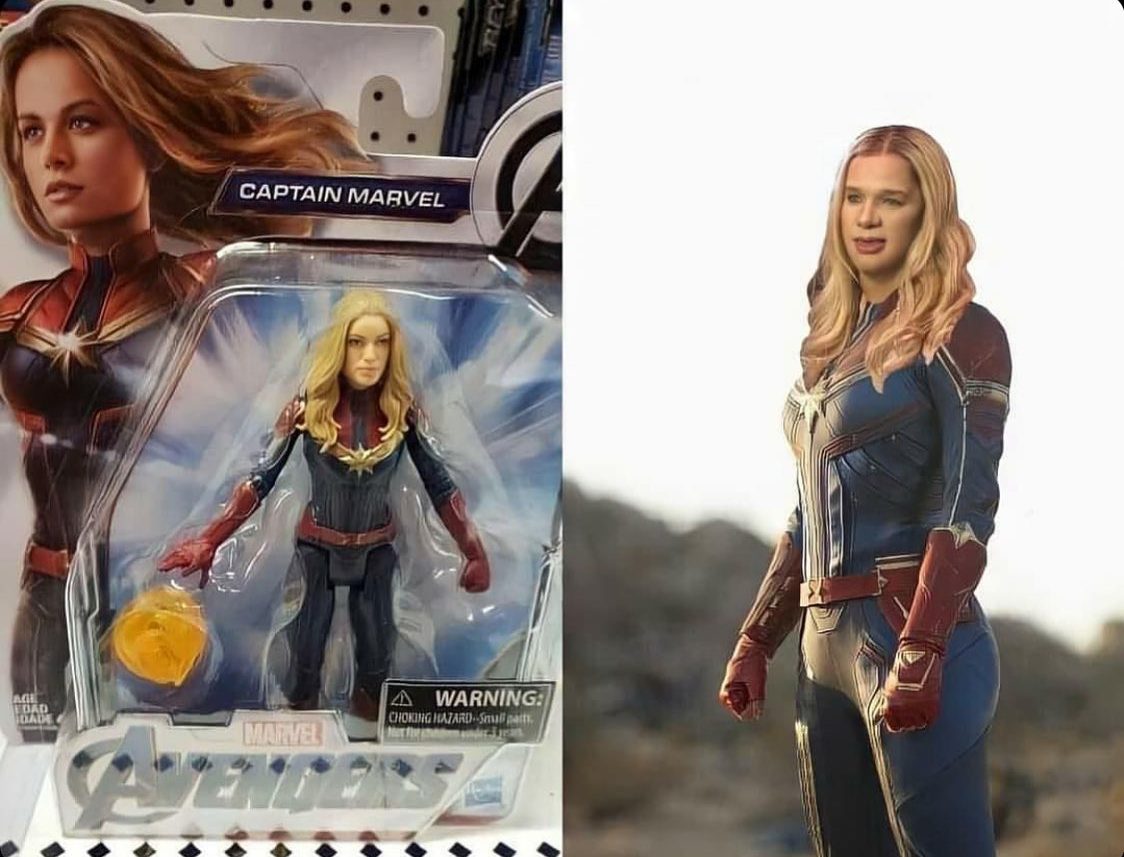 What are your thoughts on Captain Marvel’s action figures? Let us know on social media or in the comments down below!