The apparent feud between Star Trek actor Simon Pegg and once-tapped Star Trek director Quentin Tarantino over the latter’s vision of an R-rated entry into the long-running sci-fi franchise has apparently been put to rest.

The tension between the two Hollywood mainstays began last year, when, in an interview with Deadline, Tarantino claimed that he got “annoyed at Simon Pegg” regarding the latter’s feedback towards his proposed Star Trek treatment. 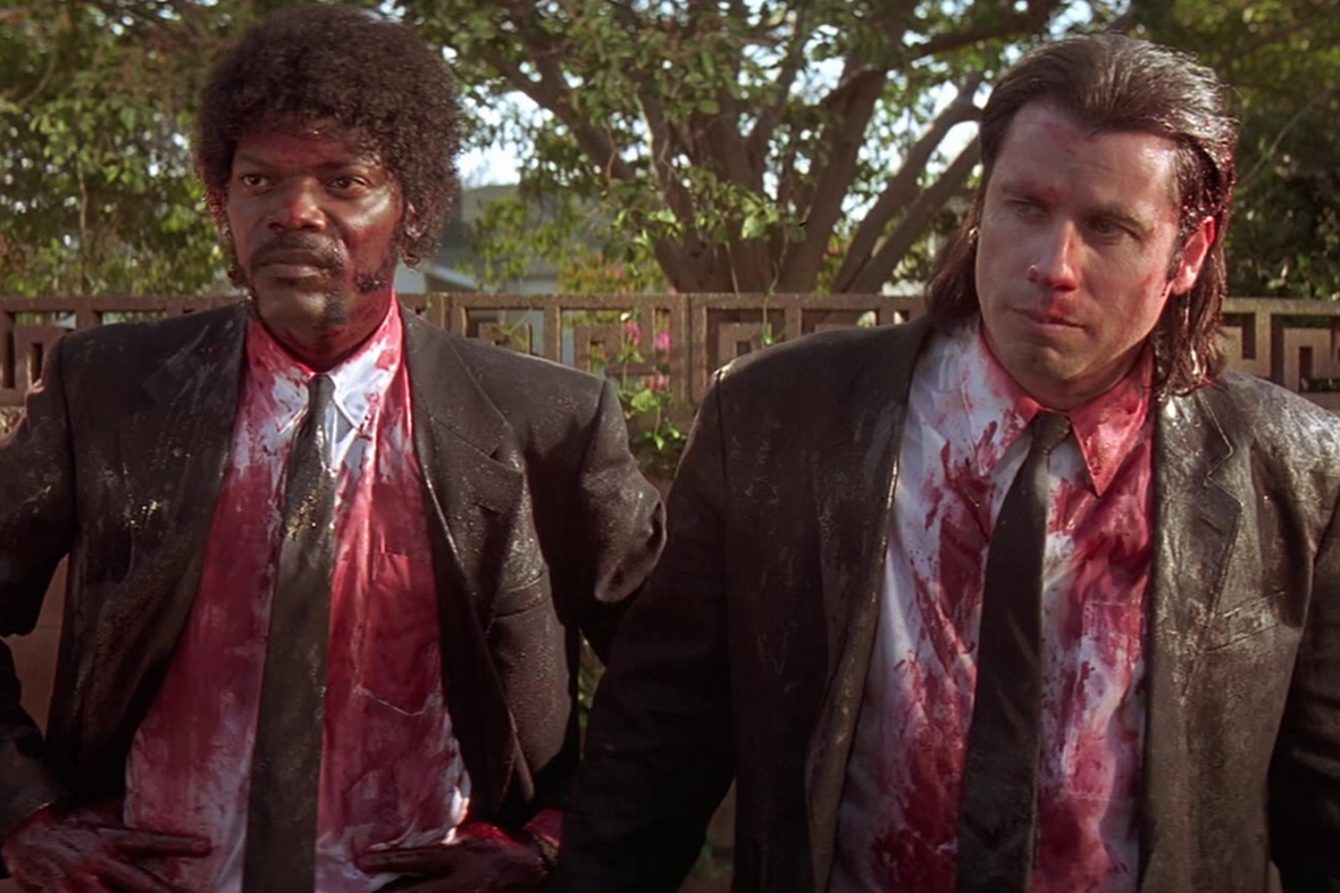 “And they said, I know, that’s why we want to make it,” Tarantino recalled. “It’s, at the very least, unique in that regard.” 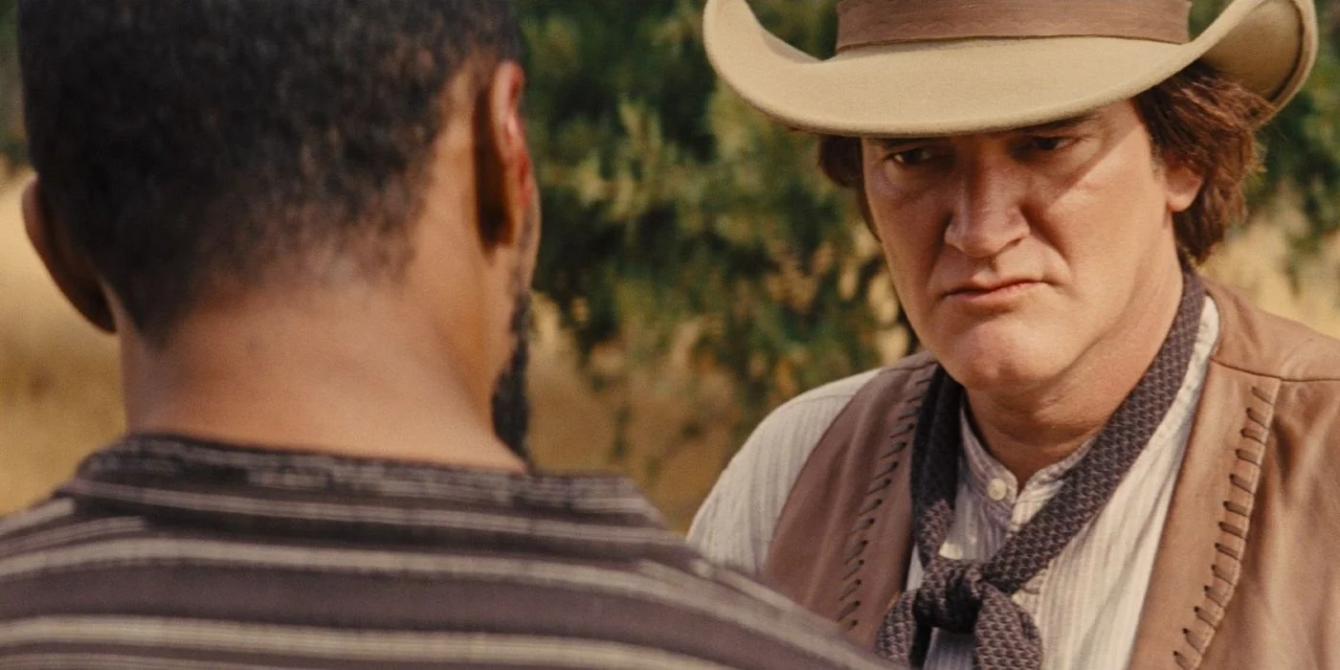 While the current status of Tarantino’s Star Trek is anyone’s guess, with the critically-acclaimed director telling Deadline in January that “they might make that movie, but I just don’t think I’m going to direct it,” Pegg recently explained that he “was just saying the opposite of what people were assuming it was going to be.”

“Then I heard this story that Quentin was mad at me!” exclaimed the actor in an interview with RadioTimes. “I haven’t read his treatment [of ‘Star Trek]’, but I’ve heard it’s very ‘Quentin Tarantino does Star Trek,’ you know. And it’s everything you would hope from that.” 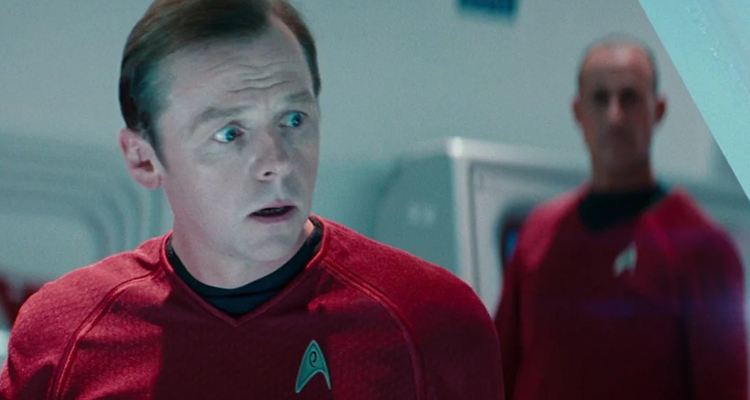 According to Pegg, this brief moment of animosity was soon put to rest at a promotional event for Tarantino’s most recent film, ‘Once Upon A Time In Hollywood’, as “actually, I saw [Tarantino] at a ‘Once Upon a Time in Hollywood’ thing” and “was like ‘You’re not mad at me, are you?”

Pegg then claimed Tarantino “was like, ‘No, man, no! The press are blowing it all out of proportion!’” and said the two men “had a good laugh about it.” 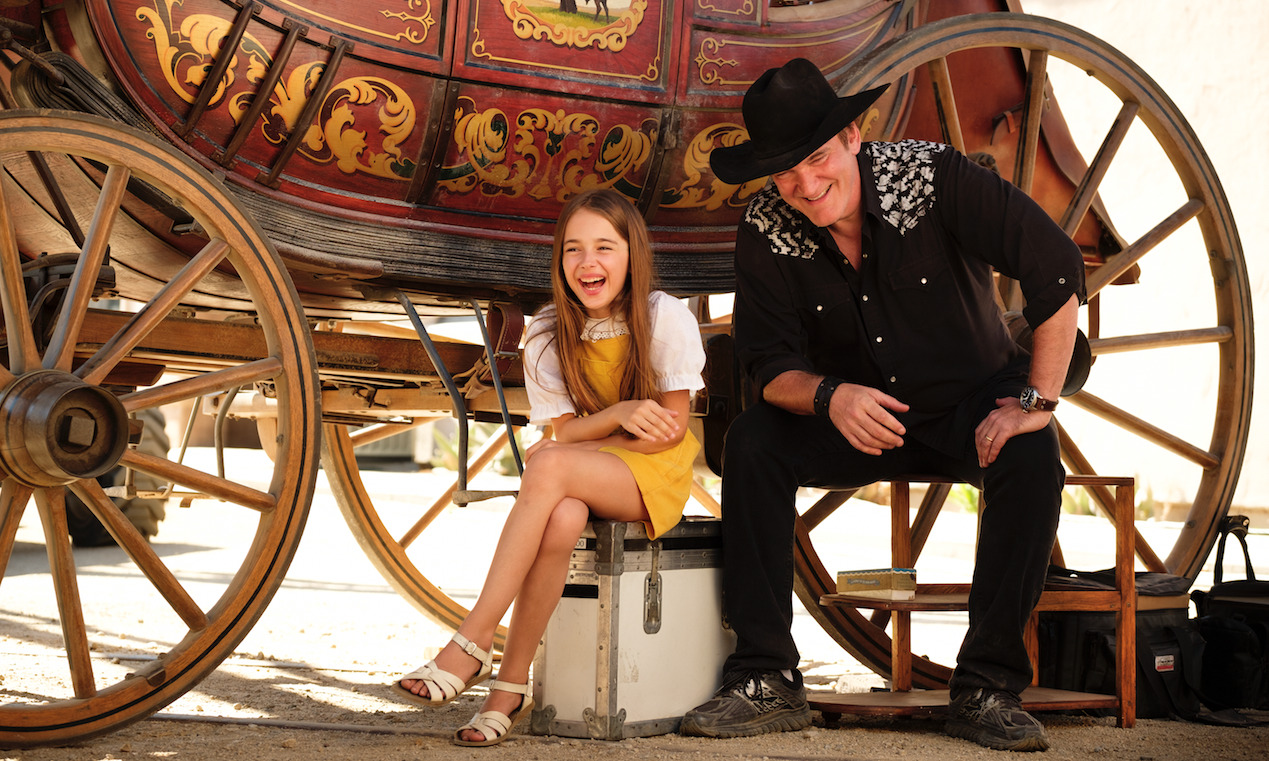 Though Tarantino’s next project is currently unknown, Pegg is currently filming for his role as Benji Dunn in Mission: Impossible 7.

What do you make of this feud? Do you think Tarantino’s Star Trek will still be made? Let us know your thoughts on social media or in the comments down below!