A new rumor claims that Tenoch Huerta will be portraying a villainous version of the recurring Marvel comics character in the upcoming sequel to Black Panther. 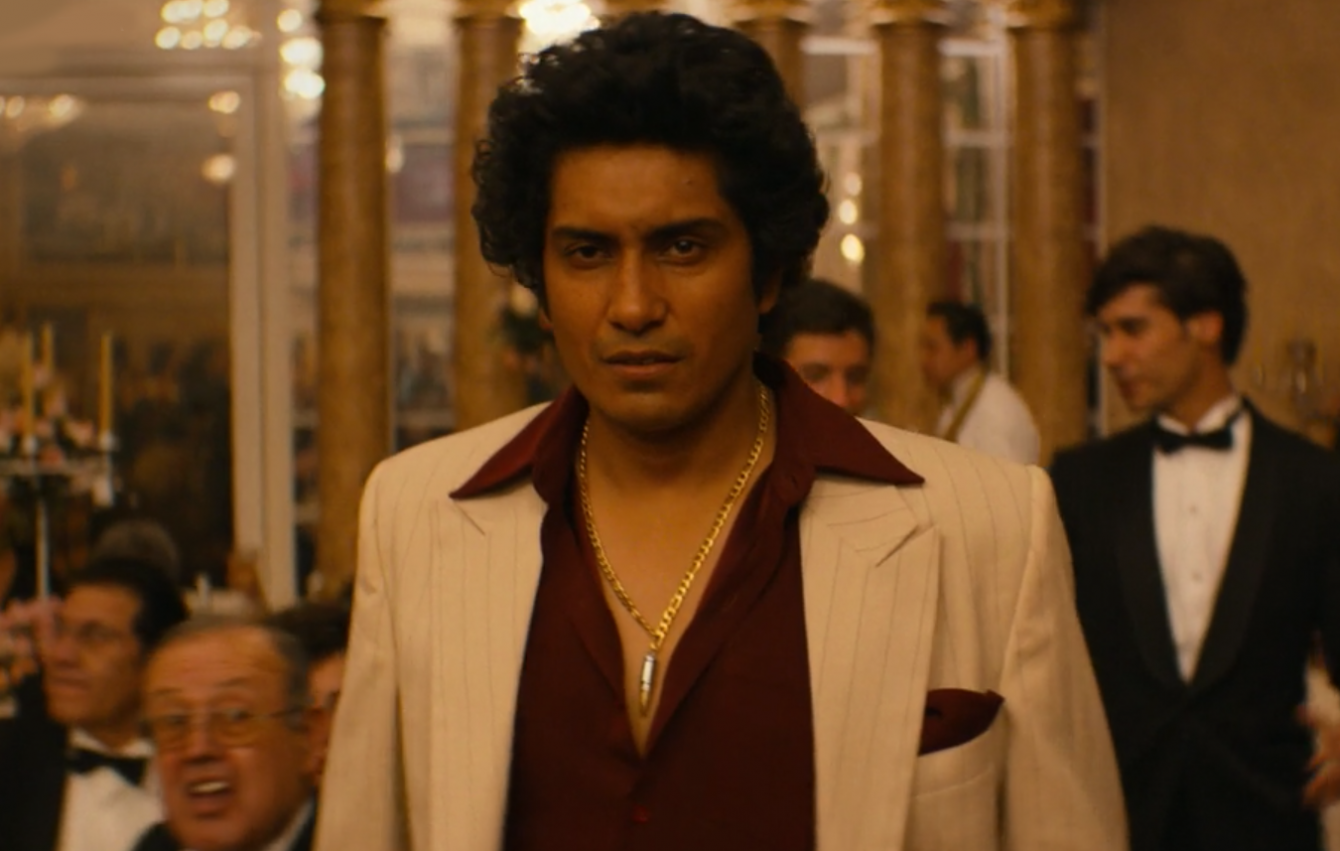 On November 20th, The Hollywood Reporter broke the news that not only had the follow-up to the late-Chadwick Boseman led box-office success made plans to begin filming in Atlanta next July, but also that ‘Blue Demon’ and ‘Narcos: Mexico’ star Tenoch Huerta was in talks to play the film’s primary antagonist, though the entertainment news outlet did not provide any details as to which Marvel comics character the actor would be bringing to life.

However, a new rumor, courtesy of Geekosity’s Mikey Sutton, claims that Huerta will take the stage opposite returning stars Letitia Wright, Lupita Nyong’o, Winston Duke and Angela Bassett, as a version of the conversely-colored-but-similarly-jungle-cat-themed White Tiger. 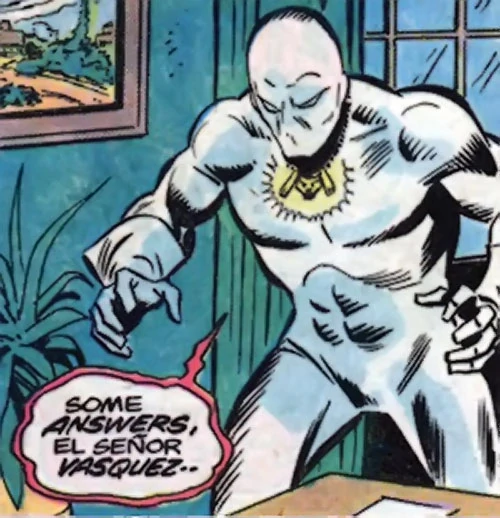 The White Tiger identity has been used by a number of individuals, including men, women, and an actual anthropomorphic tiger, throughout the history of the Marvel universe, but even between the two most likely candidates given the little information provided, it’s hard to pinpoint exactly which incarnation Huerta is being eyed for.

While it would be a fair to assume that Huerta, given his native birth country of Mexican and thus shared Latin heritage with the first White Tiger, the Puerto Rico-born, Tiger Amulet wielding Hector Ayala, this version of the character was neither seen to be an explicit villain, only being framed as such prior to his death as a result of a failed prison escape attempt, or have any specific relationship to Black Panther outside of their co-existence within the larger Marvel landscape. 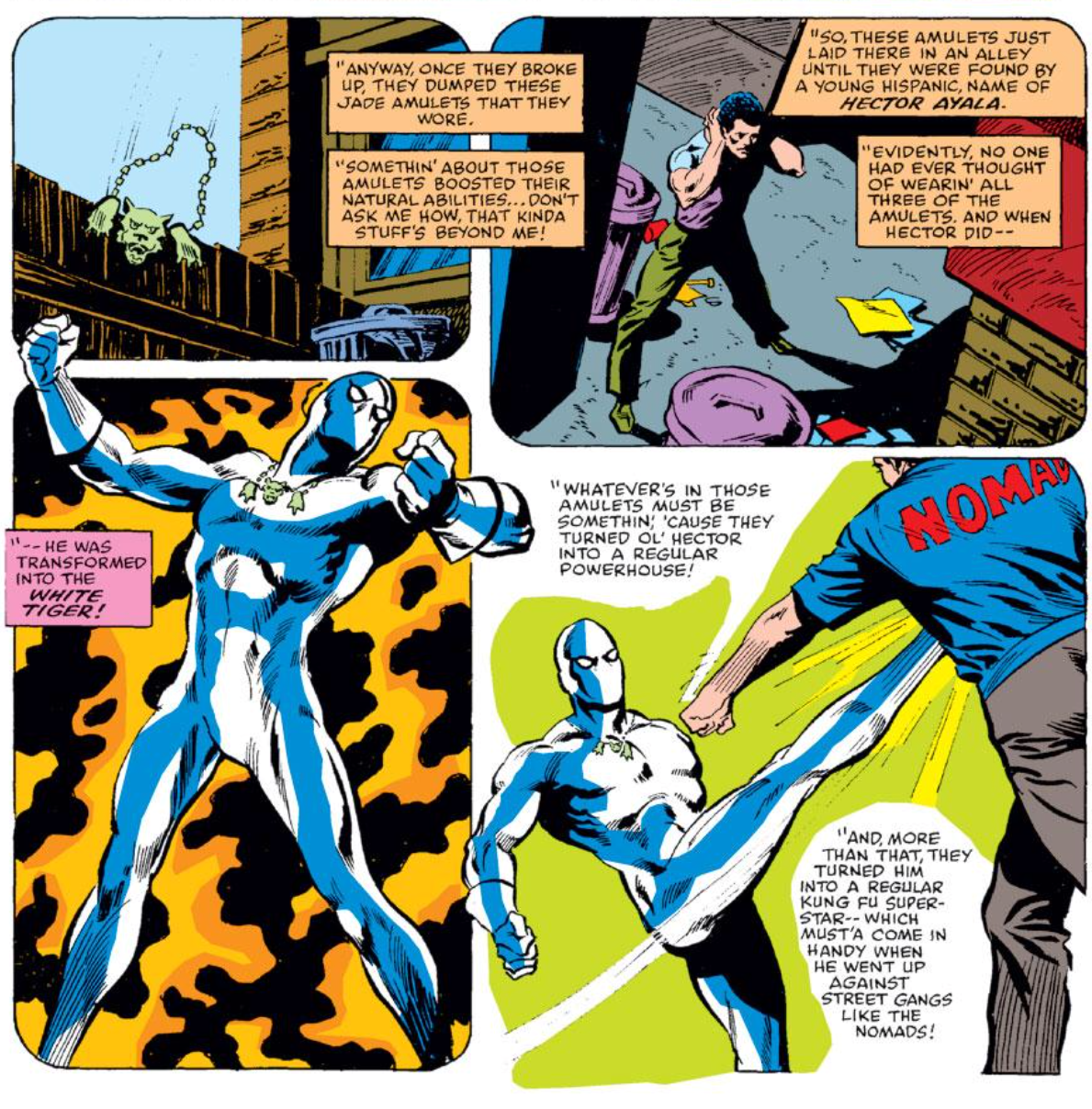 Conversely, the third White Tiger, Kevin “Kasper” Cole, was an NYPD narcotics officer who donned the mantle of the White Tiger after making a secret deal with Erik Killmonger to drop his identity as Black Panther, whom he was impersonating at the time, in exchange for a synthetic version of the herb that granted T’Challa his abilities, help finding the missing son of his Lieutenant, and donning the all-white suit of his new namesake. 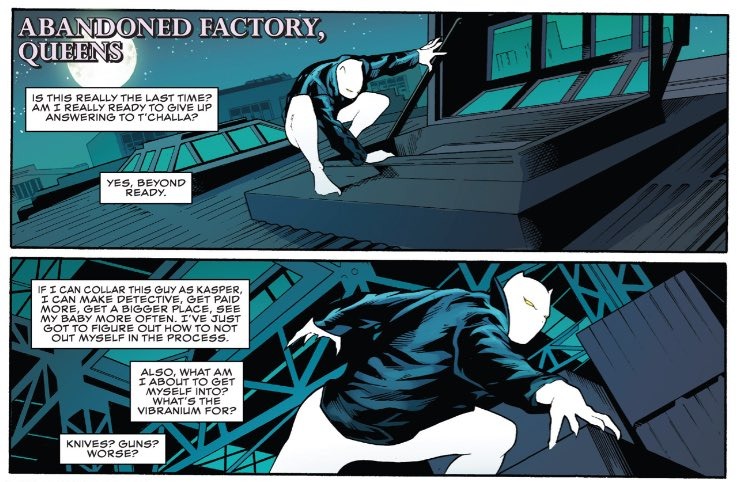 If this rumor is true, and Huerta is indeed set to play a villainous White Tiger, it would make the most narrative sense for him to play an adapted version of Cole, but given the current Hollywood sensitivities towards cross-racial casting, one can only imagine that having the Mexican Huerta play a half-Jewish, half-black individual would only be asking for a never-ending wave of internet outrage.

As of writing, it is currently unknown how Marvel plans to move forward with the Black Panther franchise following the passing of T’Challa actor Chadwick Boseman earlier this year.

What do you make of this rumor? If Huerta does play White Tiger, which version do you think we’ll see on screen? Let us know your thoughts on social media or in the comments down below!