Actor David Hewlett, best known for his role in the Stargate series as Dr. Rodney McKay, has signed and shared a petition calling for a revival of the beloved television sci-fi series. 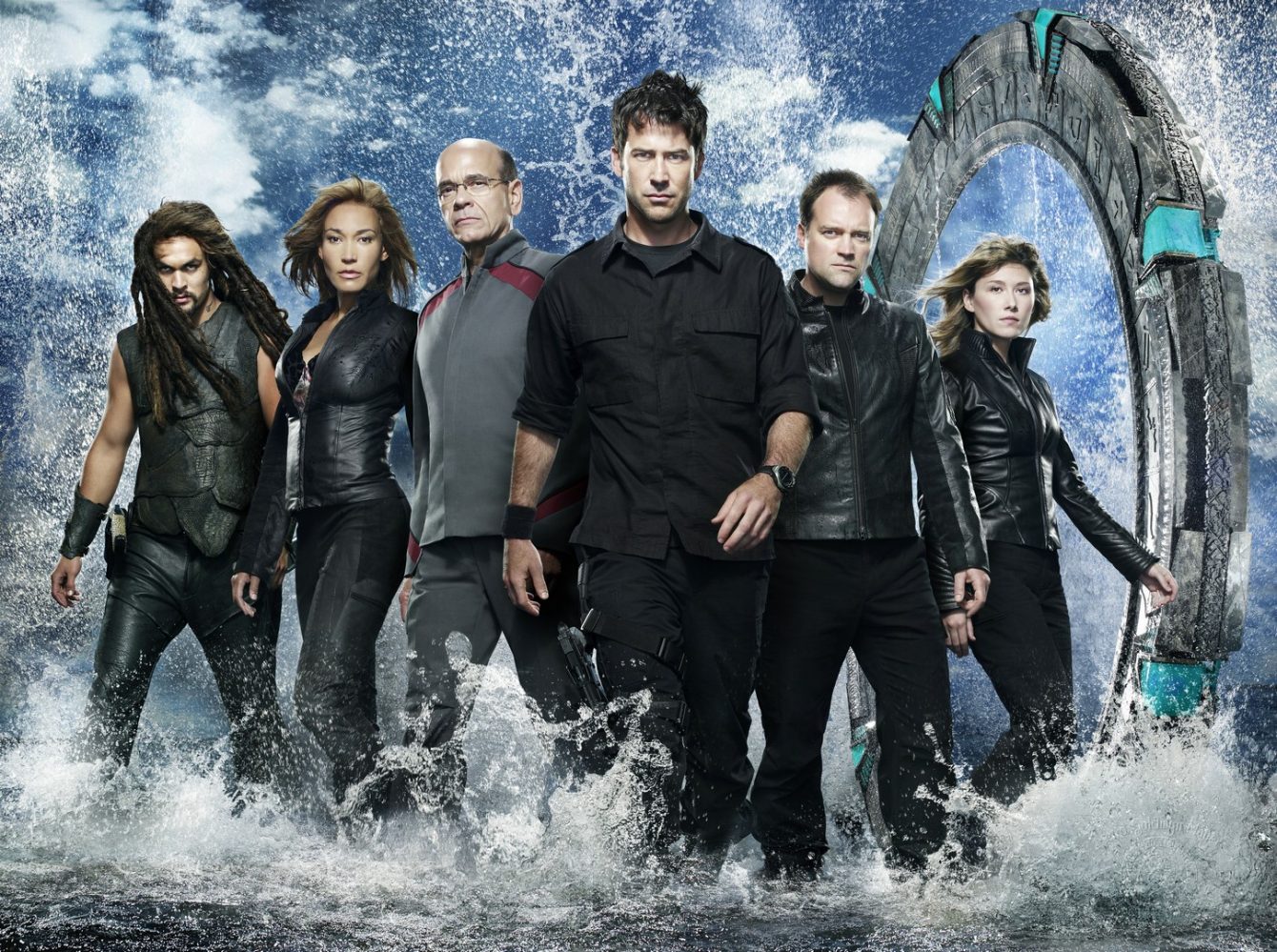 On October 5th, Hewlett shared a petition, straightforwardly titled “Revive the Stargate Franchise”, and optimistically called on MGM, the studio who produced the original SG-1 television series and currently owns the rights to the series, to “Bring on Stargate”. 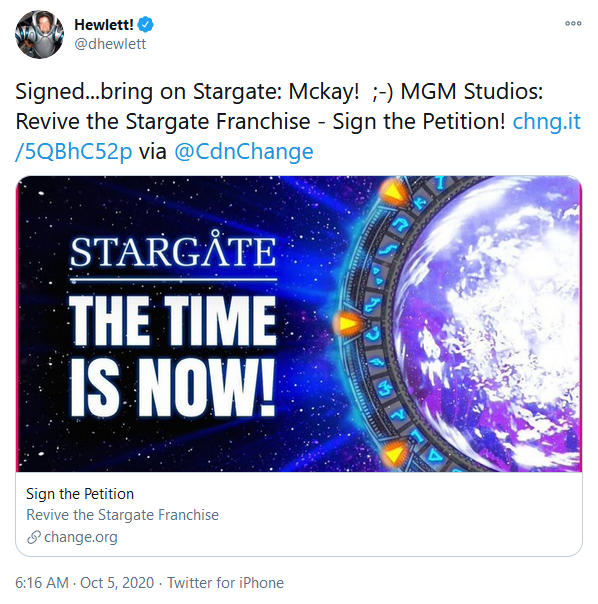 The Change.org petition, created by  the hosts of pop-culture podcast ‘The Popcast’, Shane and Brian, asserts that its purpose is to “SAVE THE GATE!”, and argues that “the successful return of Star Trek and Doctor Who as well as the success of TV shows like The Orville and The Expanse are proof that Stargate can be successful on any one of today’s streaming services.”

“Hollywood is less than certain that Stargate fans would support the high cost of a quality TV show and as a result will not commit to bringing the show back in a new form,” adds the Wonderys. “By signing this petition, you are saying you would commit to supporting Stargate by paying a subscription to any streaming service willing to help create a new show.” 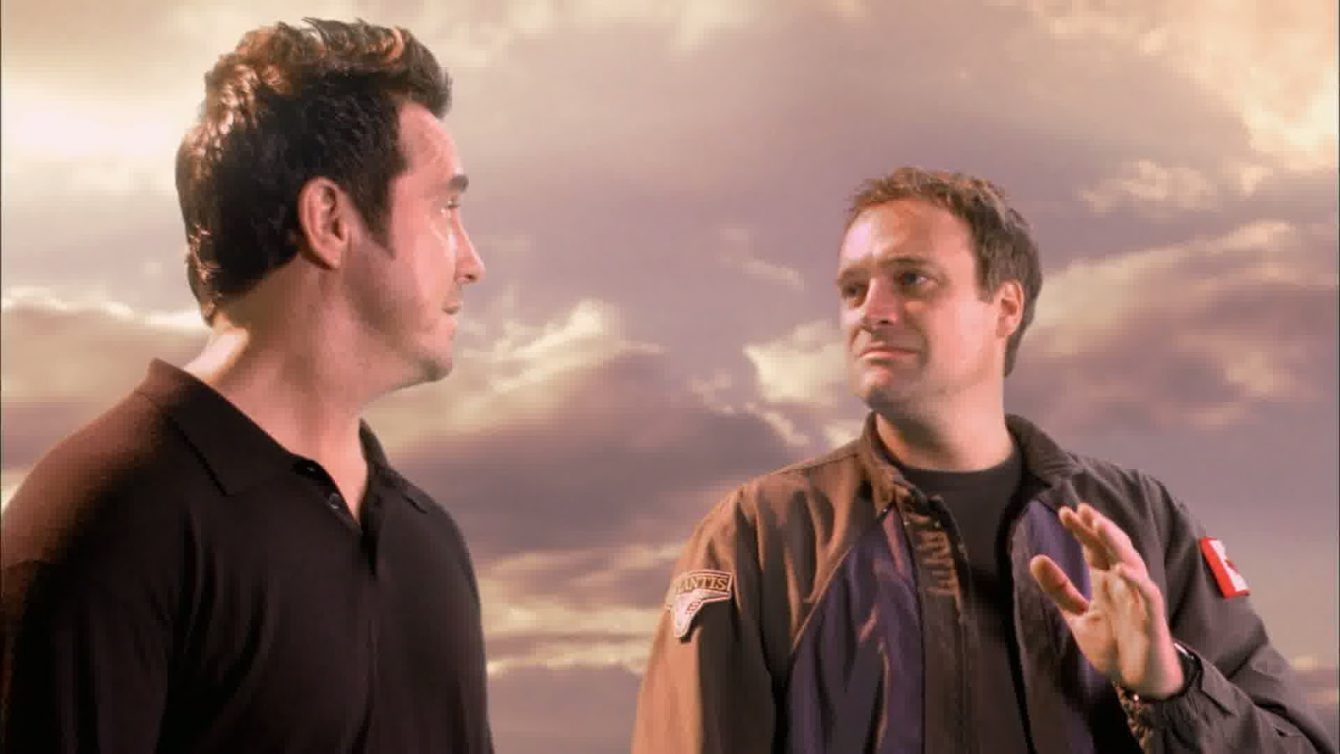 The petition concludes its text by explaining that “It is up to us to convince executives at MGM and potential studio and streaming partners that creating a new show will have very little financial risk because the fandom is financially, emotionally and socially ready to support any new project that holds true to the canon of the franchise while harnessing the talent of show creator Brad Wright and to bring a new version of the show to today’s audiences.”

As of writing, the petition currently features over 20,000 signatures, with the Wonderys goal being the accumulation of at least 2.5 million signatures, at which point “a team of Stargate fans familiar with how Hollywood operates will begin a marketing campaign to persuade other studios to partner with MGM to launch a new Stargate series with Creator Brad Wright at the helm.” 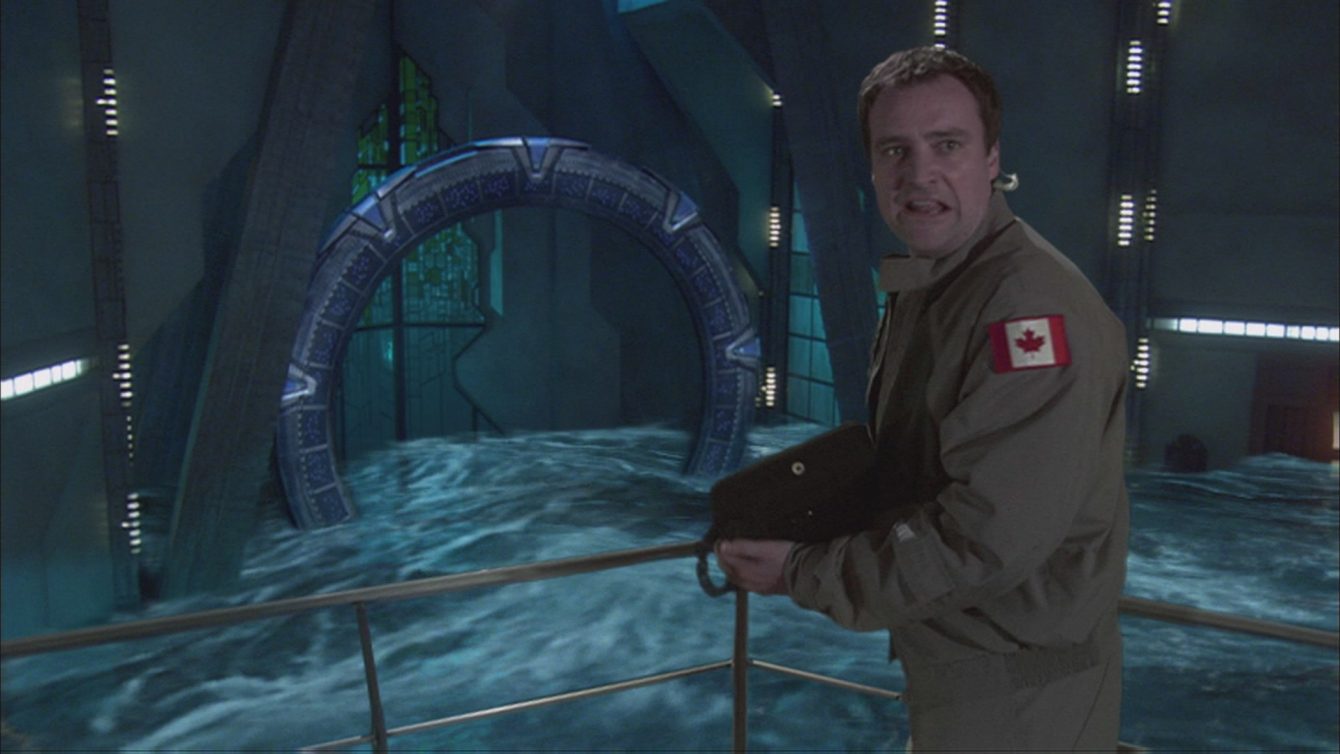 Hopefully, Stargate fans won’t have to wait long to return to the Cheyenne Mountain Complex, as earlier this year, Stargate franchise writer Joseph Mallozzi confirmed that “things are progressing” towards a fourth series, with a “late 2021” date put forth as “a real possibility for a premiere.”

Hewlett is also not the first Stargate alumni to voice his interest in a new series, as both Chris Judge (Teal’c) and Corin Nemec (Jonas Quinn) have expressed interest in returning to their roles in the event that a new series actually moves forward. 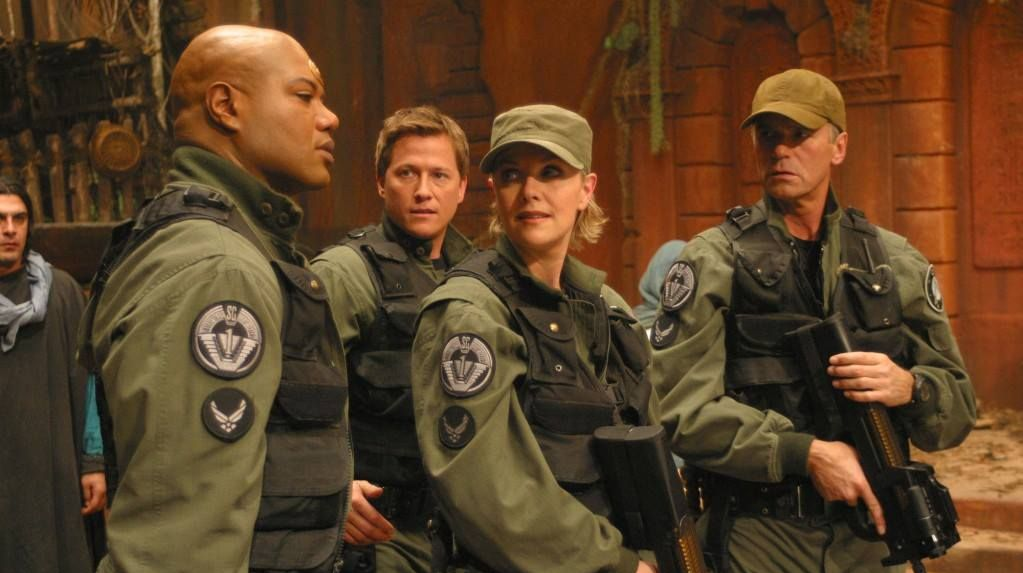 Are you going to sign the petition? If Stargate returns, what would you like to see from it? Let us know your thoughts and opinions on social media or in the comments down below!