Amazon has announced The Expanse has been renewed for a sixth season which, unfortunately, will also serve as the series’ final outing. 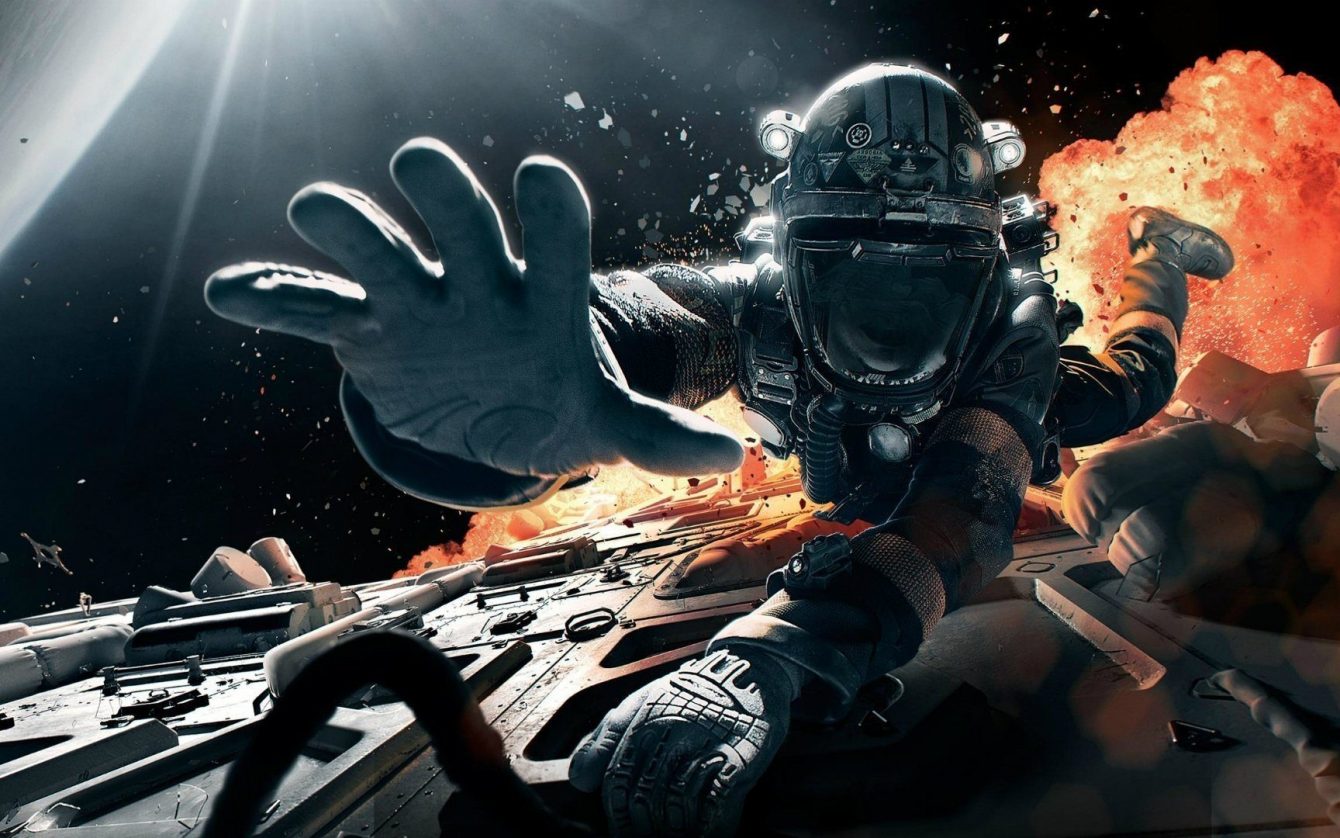 This simultaneous renewal and cancellation was revealed a little under three-weeks before the fifth season’s December 16th premiere date, with Deadline reporting that the final season “is slated to begin production January 20, with the target start date subject to change amid fluid pandemic conditions.”

Based on the James S.A. Corey’s novel series of the same name and originally debuting on SyFy, The Expanse was eventually cancelled in 2018 by the network television channel after only three seasons, but thanks to a vocal and widespread fan campaign, was revived by Amazon as an exclusive, original series just a year later. 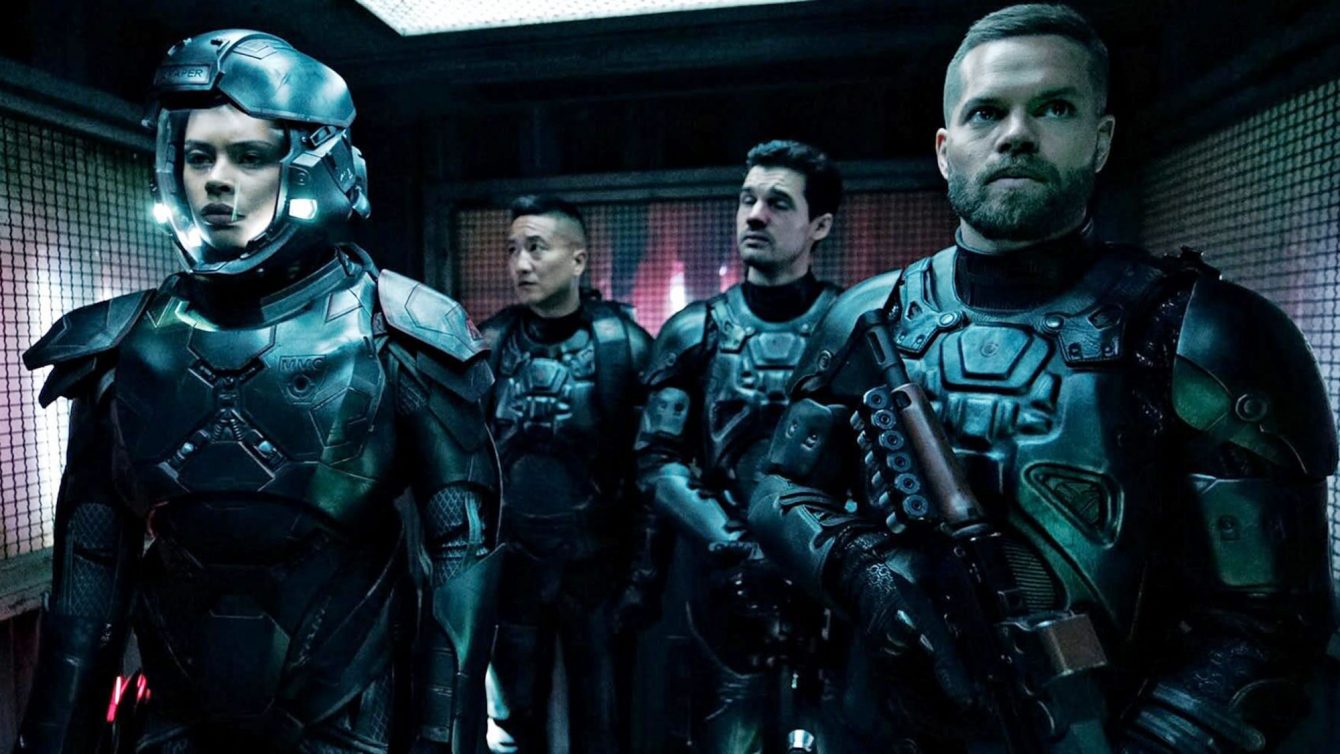 “From the moment we committed to bringing this show to life up until this final season, we have worked tirelessly to honor the vision of the writers,” explained executive producers Andrew Kosove and Broderick Johnson, who also serve as the co-CEOs and co-Founders of Alcon Television Group, who produce The Expanse. “We have prided ourselves on having one of the most diverse casts on television and giving a platform to stories that matter. A special thanks to Daniel Abraham and Ty Franck, the writers of both the books and series, and to Naren Shankar, the series showrunner and executive producer. It continues to be an honor and privilege to work with this team. We also would like to thank Amazon for their continuing support to help us tell this story in its fullest and to bring The Expanse to a global audience.”” 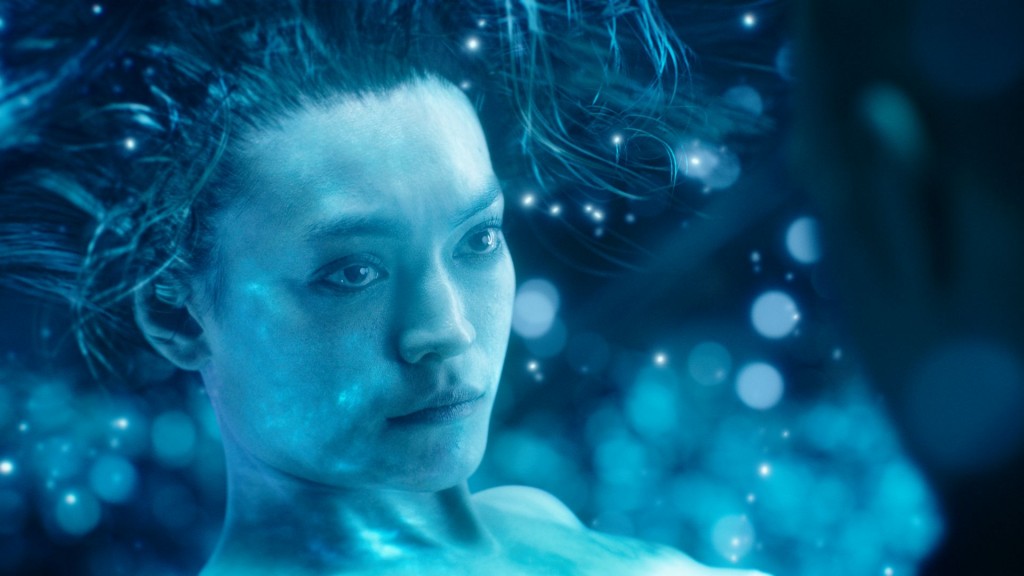 In anticipation of season six, aforementioned showrunner Naren Shankar noted that “The dedication and artistry of everyone who helps bring The Expanse to the screen is incredible.”

“Our fans are awesome, and we cannot wait to get rolling on Season 6,” he added. 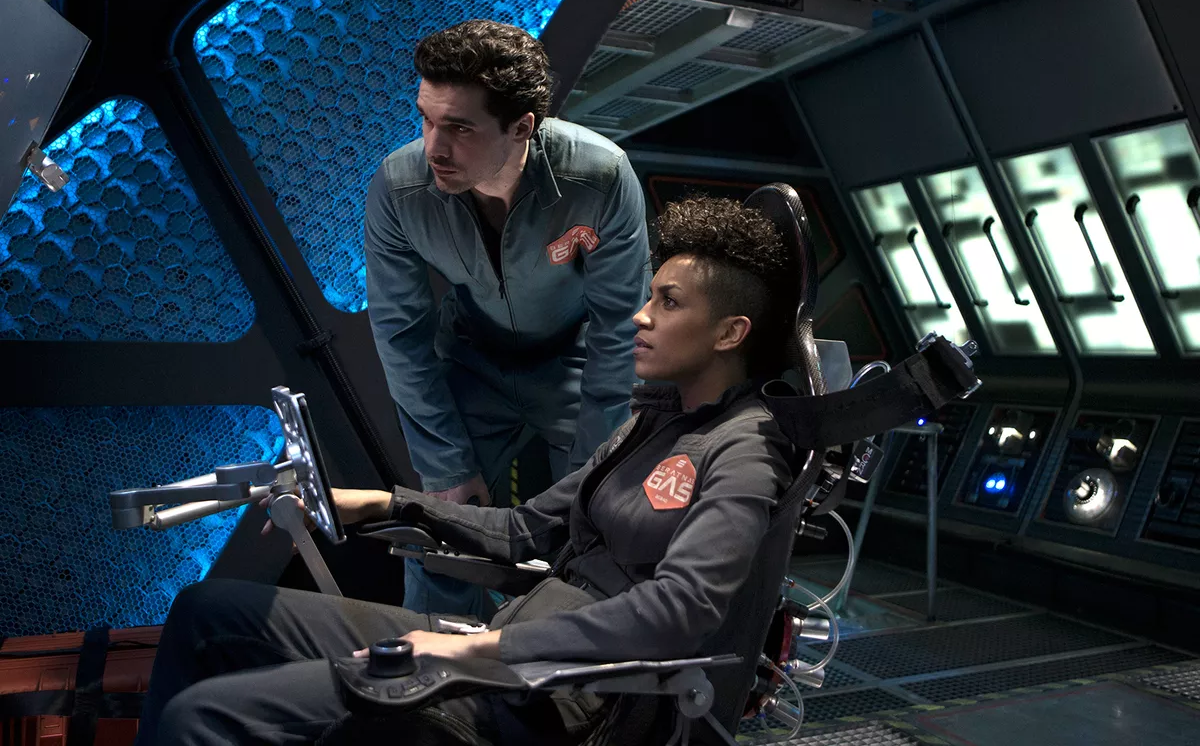 The Expanse’s fifth season is set to debut with the simultaneous dropping of its first three episodes on December 16th, after which subsequent episodes will air weekly through February 3rd.

What do you make of this renewal and cancellation? Are you excited? Disappointed? Some combination of the two? Let us know your thoughts on social media or in the comments down below!