The CW’s official Twitter account for their Superman & Lois show recently revealed a first look at Superman’s new suit for the upcoming show.

They then revealed the show will premiere on Tuesday, February 23rd and will be available to stream on The CW the next day.

Carrying on the symbol. #SupermanAndLois premieres Tuesday, February 23! Stream next day free only on The CW. pic.twitter.com/ZPdz90PLB0

Here’s a better look at the suit. 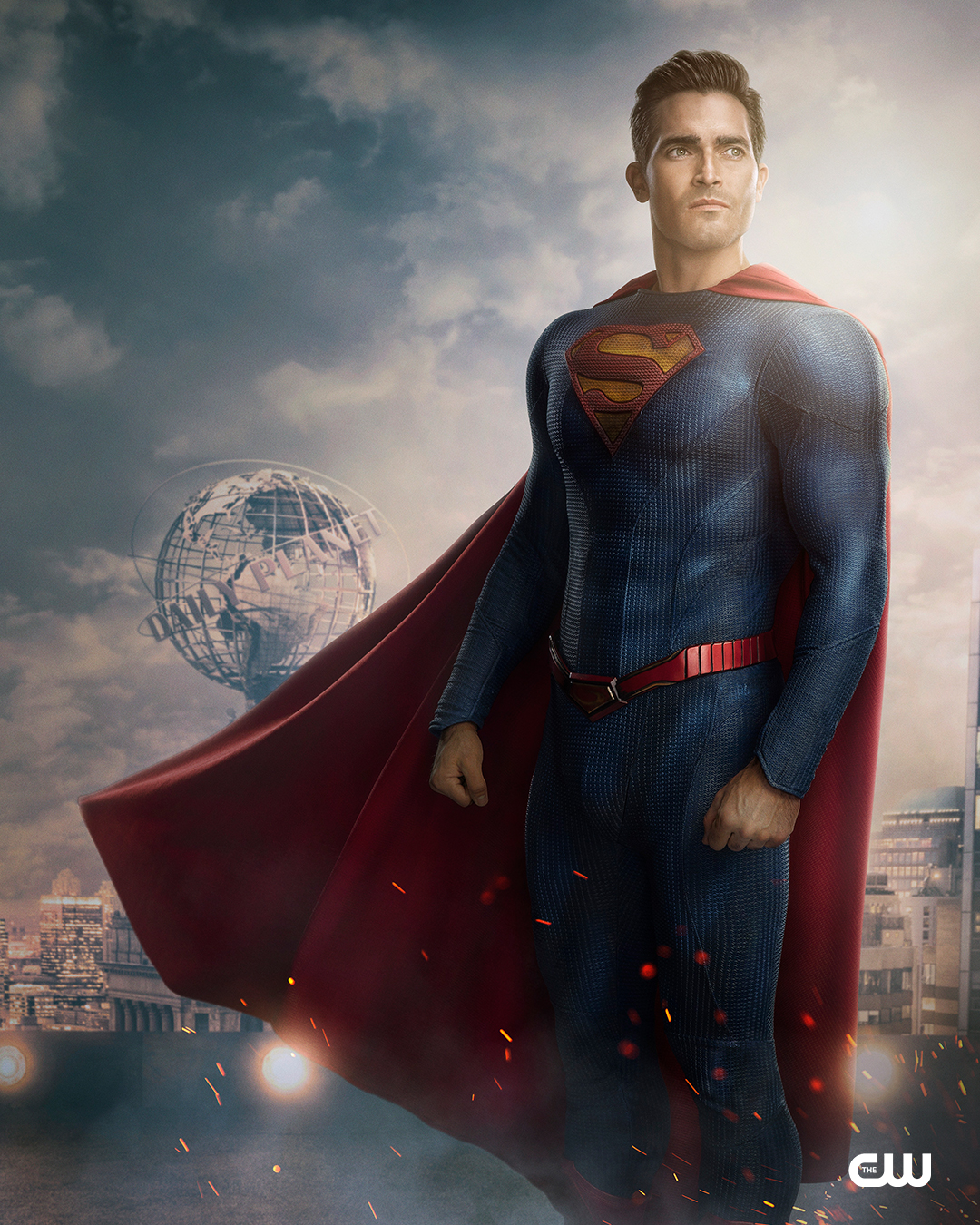 The suit appears to be almost identical to the suit Superman wore during DC Comics’ New 52 launch back in 2011.

You can see the cover of Superman #1 by George Perez, who also scripted the first six issues of the title before exiting the series. 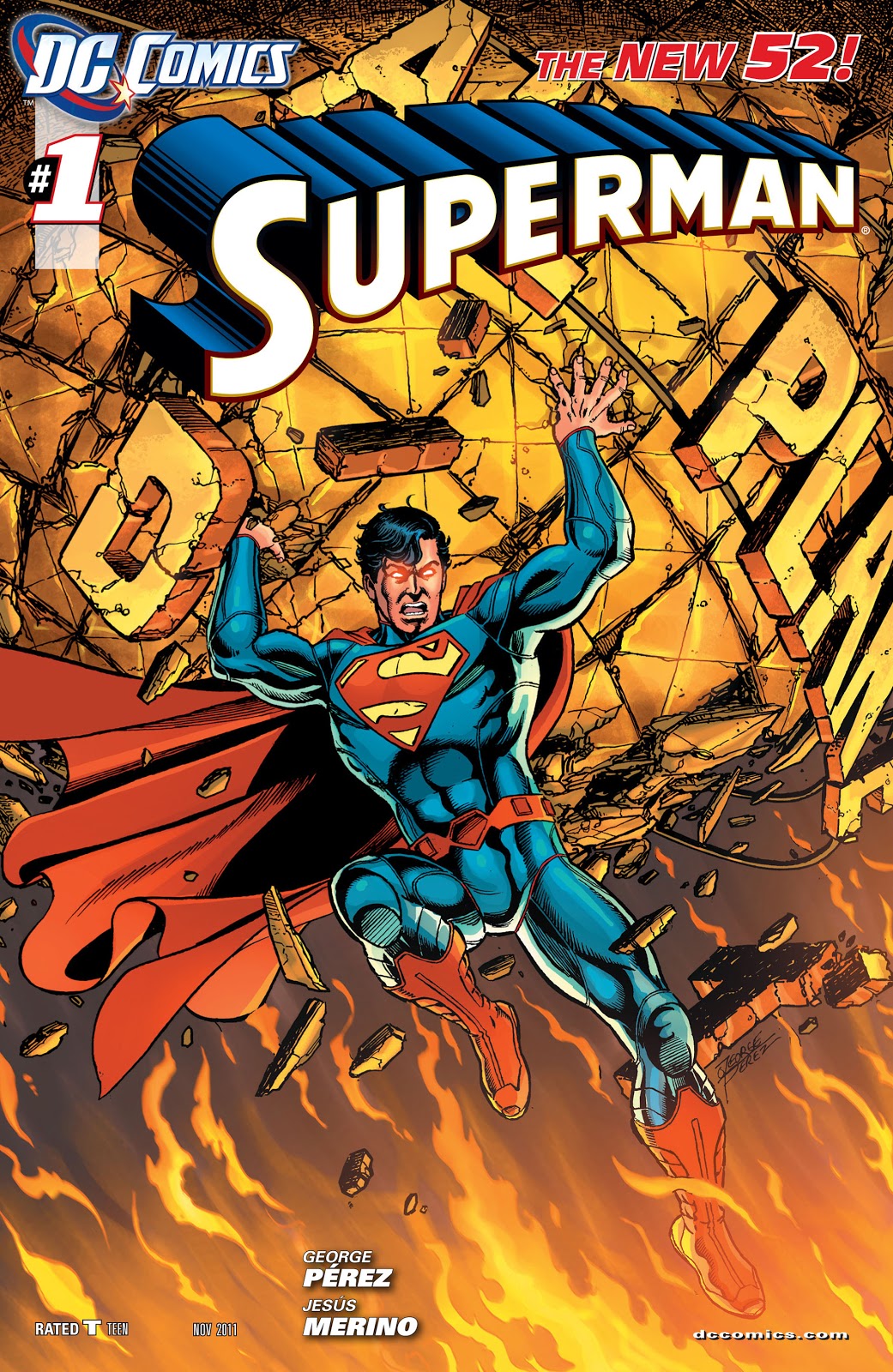 As you can see both designs are blue and it appears to be one singular piece.

Both designs also feature the red S with a yellow background and a red border.

There are some minor differences such as Superman’s hairstyle and the red belt. 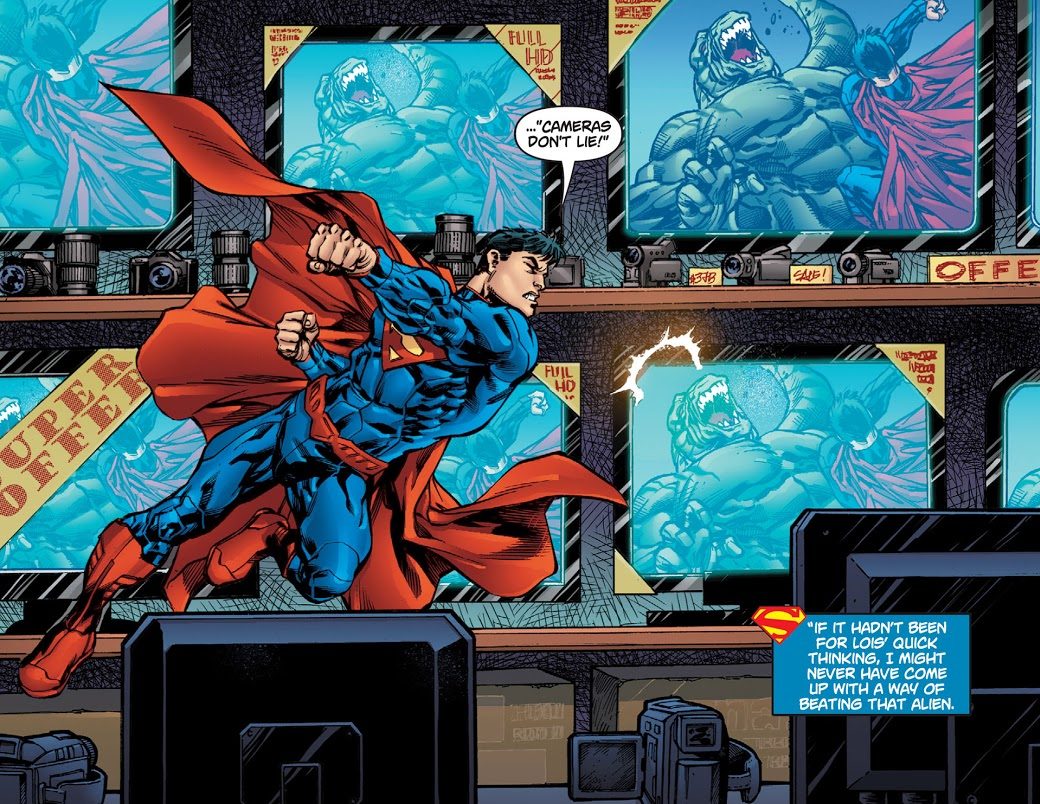 While the belts are different, they are also quite similar. The main difference is Superman actor Tyler Hoechlin’s belt dips at the belt buckle, while New 52 Superman’s belt stays even with the rest of the belt.

The belt also features a different aestethic as Hoechlin’s belt has links whereas New 52 Superman has red squares.

The suit is so similar that Hoechlin is even wearing the red boots that New 52 Superman wears. 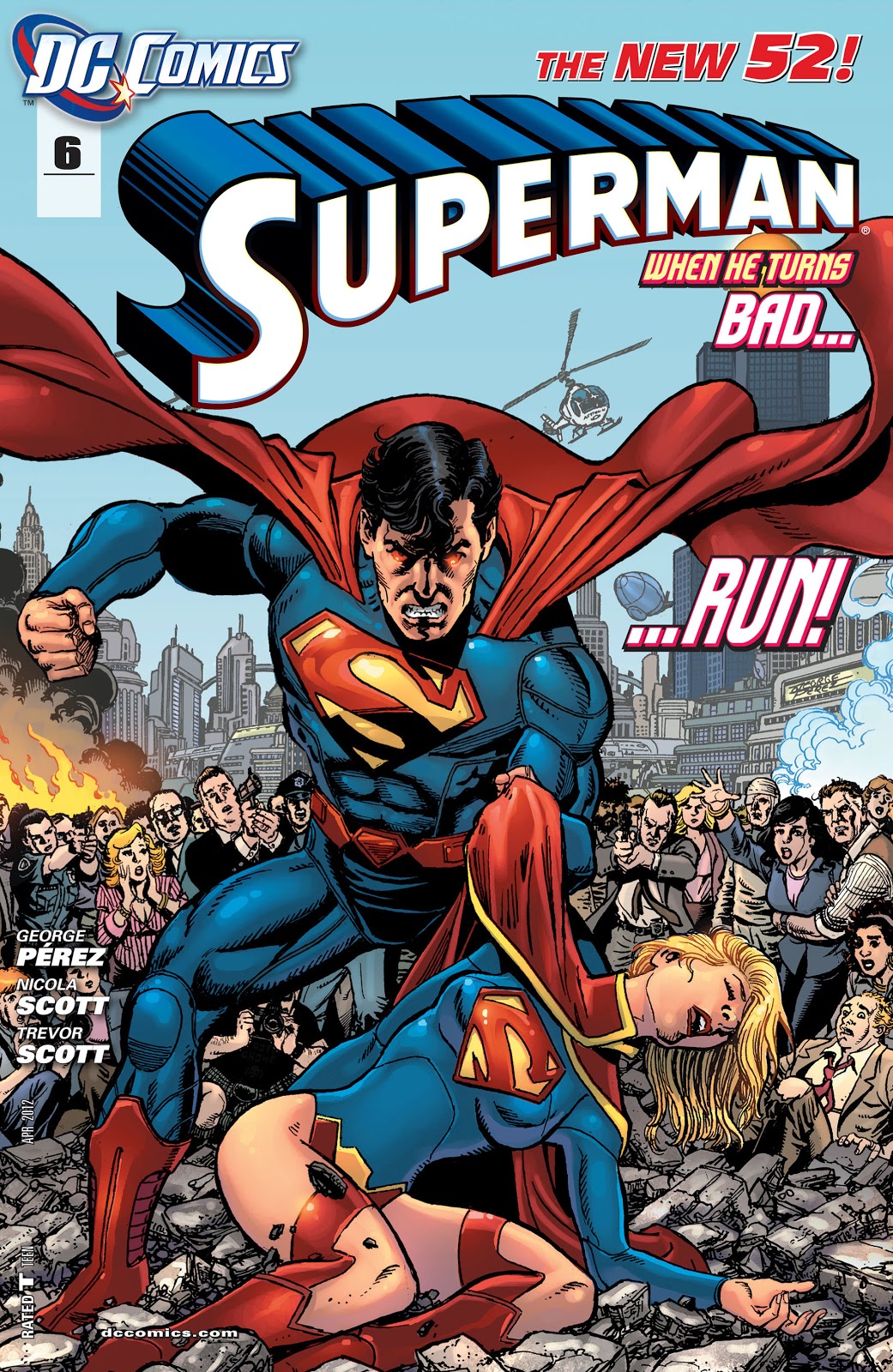 The Superman & Lois show will see Elizabeth Tulloch reprise her role as Lois Lane and will see her and Clark Kent raising a pair of twin boys as they transition from Metropolis back to Smallville.

The show is also expected to feature Lois Lane’s father General Samuel Lane as well as Lana Lang and her husband Kyle Cushing and their children Sarah and Sophie. 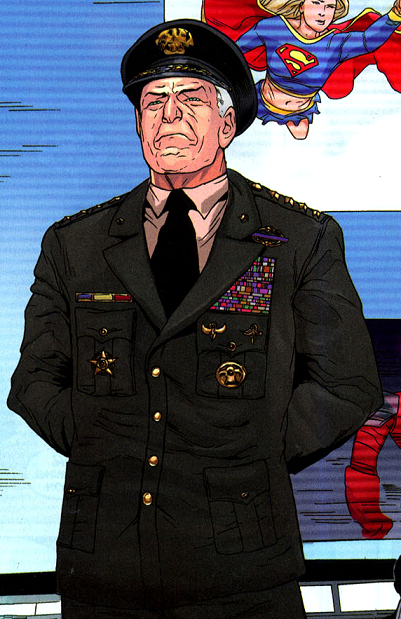 A script leak from earlier this year revealed Superman will be taking on a character named The Stranger, who refers to himself as Captain Luthor.

This Captain Luthor character won’t be the only foe Superman will have to face down.

He will also have to face off against villain Morgan Edge.

What do you make of Superman’s new suit?