Doctor Who actor Nathan Stewart-Jarrett, who will play scientist Leo Rugazzi in the upcoming Revolution of the Daleks special, added fuel to the fire of a Dalek clone theory.

As reported by Radio Times, Stewart-Jarrett recently talked about his character with Doctor Who magazine saying, “He’s really excited about discovery and creation and science.”

The actor went on to say, “And he’s been cultivating this embryo which, unbeknownst to him, is an evil being.” 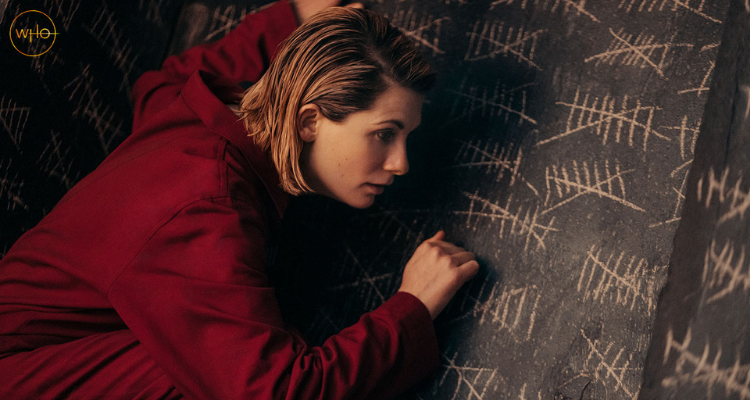 This new information appears to back up a Dalek clone theory posited by The Radio Times’ Huw Fullerton, who first detailed his theory after Doctor Who released their Revolution of the Daleks: Release Date Trailer.

The gist of Fullerton’s theory is that the British government has created their own Daleks and that they will eventually go rogue in Revolution of the Daleks.

While laying out his theory, Fullerton points to footage from the trailer. First, he points to a portion of the trailer that shows Harriet Walter’s Jo Patterson introducing two new Daleks as defense drones.

In the trailer she is heard saying, “As of now you will see new defense drones at work.”

Next, Fullerton points to the next portion of the trailer that shows Chris Noth’s Jack Robertson working alongside Stewart-Jarrett’s Leo Rugazzi on what Fullerton believes is “a Dalek mutant suspended in a small tank.”

He believes this suggests that “they had some involvement in creating them.” He also notes that “the new Dalek design looks a lot more man-made than the previous versions.”

What Fullerton doesn’t point out though is that Robertson, Rugazzi, and Patterson also appear to be looking inside one of the Daleks.

Not only that, but it also appears that someone who appears to be experimenting with a Dalek gets attacked.

On top of that there also appears to be an entire warehouse of Dalek mutants. 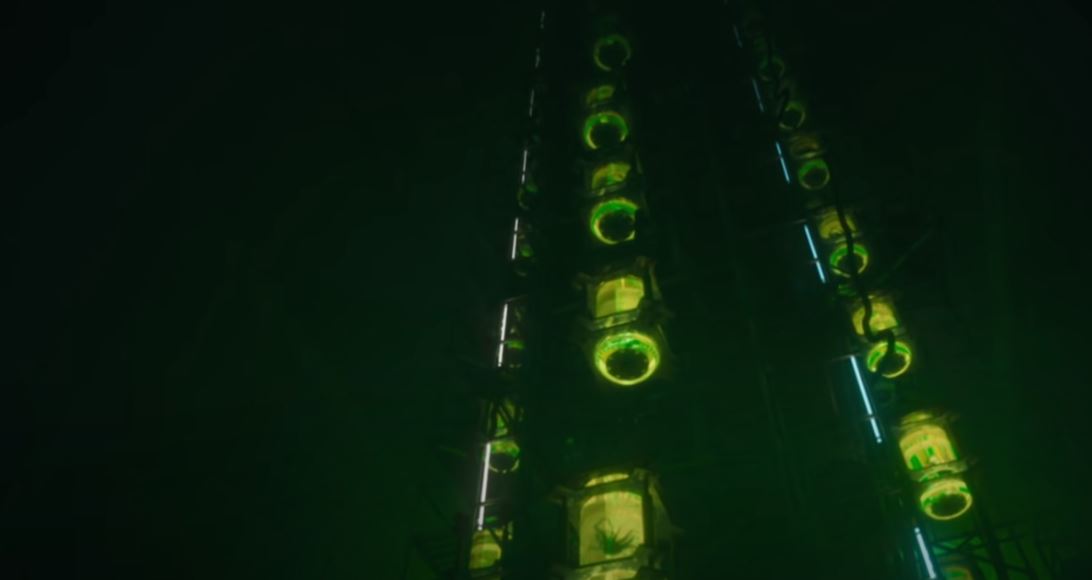 As for Fullerton’s last piece of evidence he points to comments from showrunner Chris Chibnall and executive producer Matt Strevens about how Revolution of the Daleks connects with the 2019 episode “Resolution.”

Chibnall stated, “This story is essentially both a standalone episode and also a sequel to Resolution.”

The showrunner would also discuss the Daleks stating, “It harks back to the Reconnaissance Dalek in Resolution.” He added, “It’s almost like that might be a plot point…” 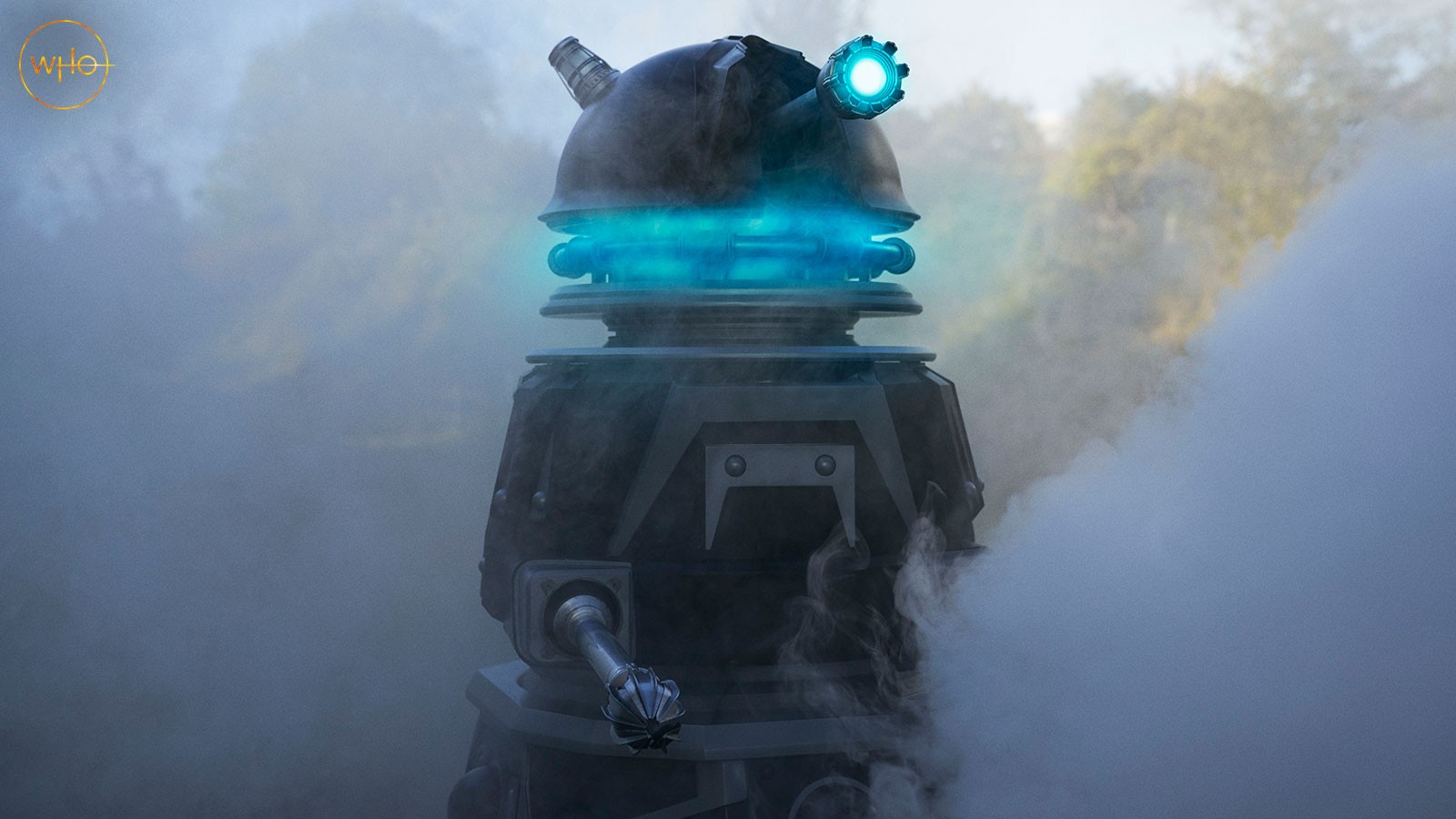 Strevens would add his own statement, “We knew that when we said goodbye to the Reconnaissance Dalek, when it was jettisoned out of the TARDIS doors into a supernova at the end of Resolution, that that would not be the end of it.”

The executive producer also stated, “We wanted the audience to see the origins in the Reconnaissance Dalek.” He went on, “Because in a sense, that Dalek gives birth to this next iteration that we see in Revolution of the Daleks.” 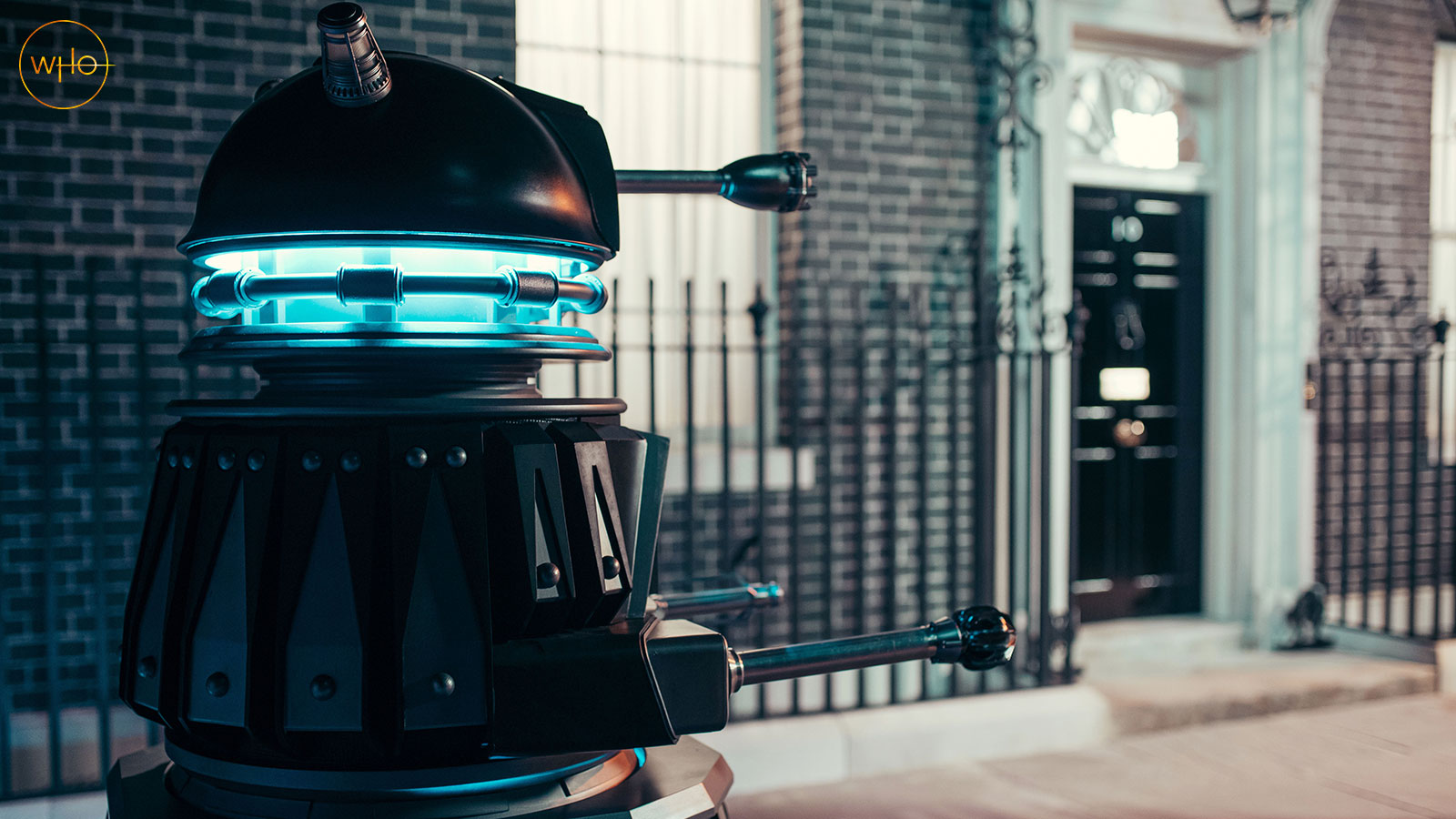 With these pieces of evidence, Fullerton suggests that the government has engineered their own Daleks “even down to genetically engineering squid-like ‘pilots’ to move them around.” He then posits that they might turn on their creators.

However, Fullerton also points out that the appearance of a Dalek spaceship in the trailer does provide some difficulties for this specific theory. 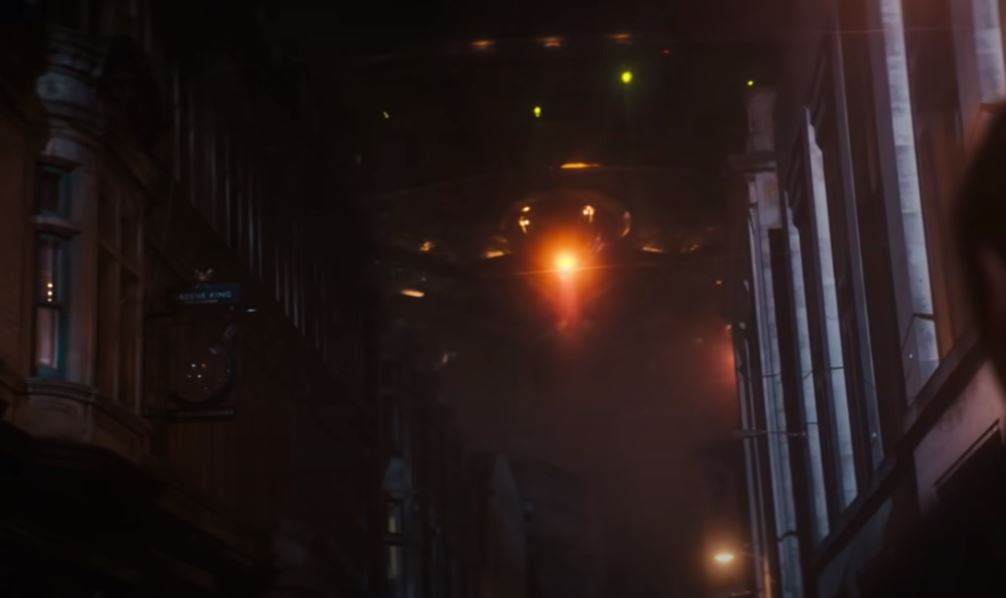 Nevertheless, he theorizes that the Dalek spaceship could be the “real” Daleks showing up to destroy these new engineered knock-offs believing them to be inferior. He even posits that the real Daleks might even “hijack the new black Daleks, turning them against humanity.”

And finally he adds his last piece of evidence “that regular Dalek operator Barnaby Edwards has confirmed his involvement in the episode, despite the new Daleks being remote-controlled due to their slimmer build.”

He believes this means that “it stands to reason that the more traditional Daleks are back.” 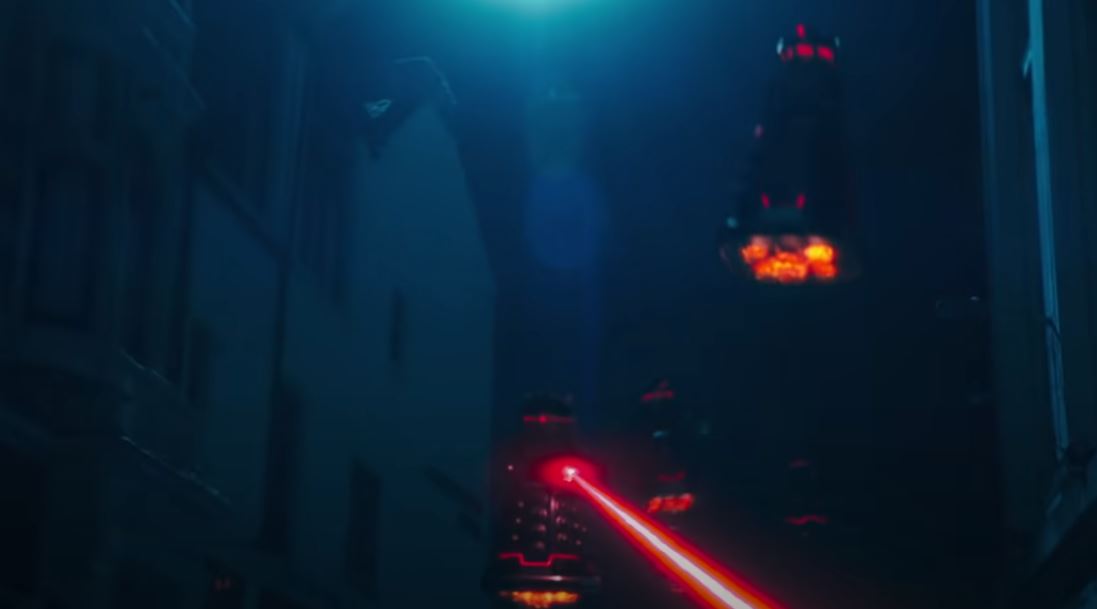 What do you make of this theory? Do you think this is how Revolution of the Daleks will turn out?