It appears Marvel Studios and Sony have big plans for Spider-Man foe Carnage, following his tease in the first Venom film.

Kassady tells Brock, “When I get out of here, and I will, there’s gonna be carnage.”

Harrelson’s Kassady is expected to play a much larger role in Venom 2, where he actually becomes Carnage.

Following his appearance in Venom 2, Carnage is also expected to play a much larger role in the Marvel Cinematic Universe if the latest scoop is to be believed.

That scoop comes from Mikey Sutton at Geekosity Mag who claims that Sony wants to give Carnage his own solo film.

Sutton details that “internal discussions at Sony have revolved around giving the serial killer his own solo film. He goes on to claim that this Carnage movie has “the commercial to deliver gory horror for adults without having to tone it down for the superhero crowd.” 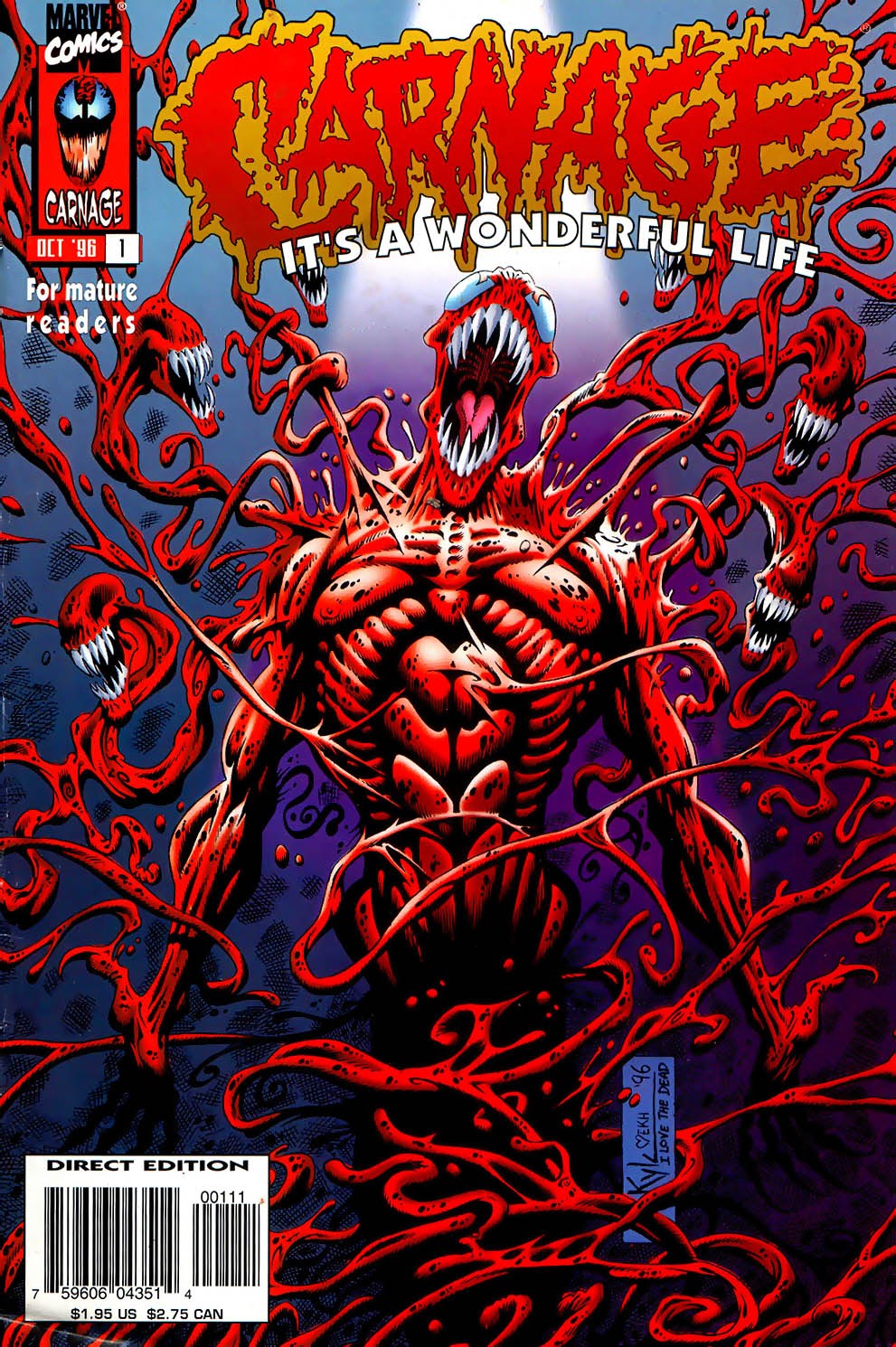 Now only does Sutton claim that Carnage will be getting his own solo film, but he also details that he will make his presence known in the Marvel Cinematic Universe.

Sutton explains, “Sony’s preference is to have Carnage eventually tangle with the MCU’s soon-to-be-unveiled supernatural gang the Midnight Sons, fighting the likes of Ghost Rider.”

However, he does note the focus is currently on the solo film. 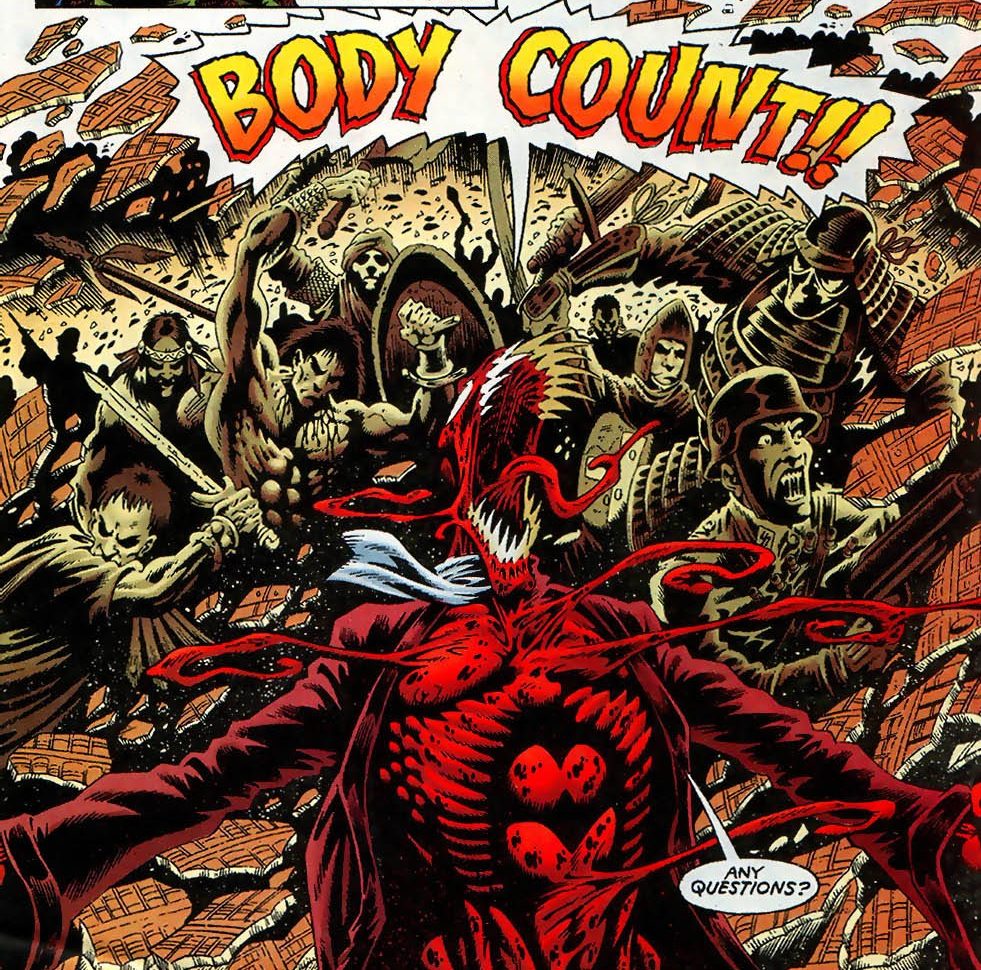 It’s more than likely that Carnage crossing paths with the Midnight Sons will be quite a ways down the road as Sutton previously scooped that they would not arrive into the MCU until the Blade film.

Sutton explained back in August, “It’s been revealed to me that the Midnight Sons are being positioned to form in Blade 2, with the Johnny Blaze Ghost Rider discussed to cameo in the first movie.”

He went on to reveal that the Midnight Sons team would consist of Blade, Ghost Rider, Jennifer Kale, Man-Thing, Werewolf by Night, and Nadeen Hassan aka Glyph.

However, he notes that team line-up might be changed as Marvel continues to develop it. 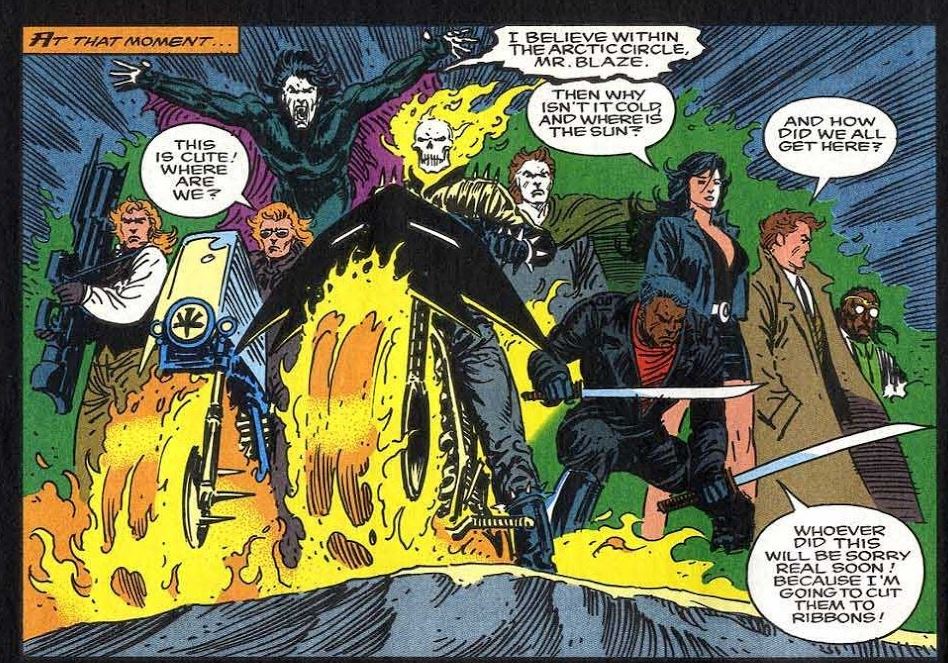 And in fact it appeared that line-up had changed from the first time he scooped the Midnight Sons.

Back in May he claimed Marvel was looking at creating a Midnight Sons team that would include Daredevil, Moon Knight, the Punisher, and Ghost Rider.

He explained at the time, “There are no plans for Daredevil to join the Avengers, tho. Marvel Knights? Close. They have talked about Daredevil joining forces with Moon Knight, the Punisher, and Ghost Rider, among others, in the Midnight Sons.” 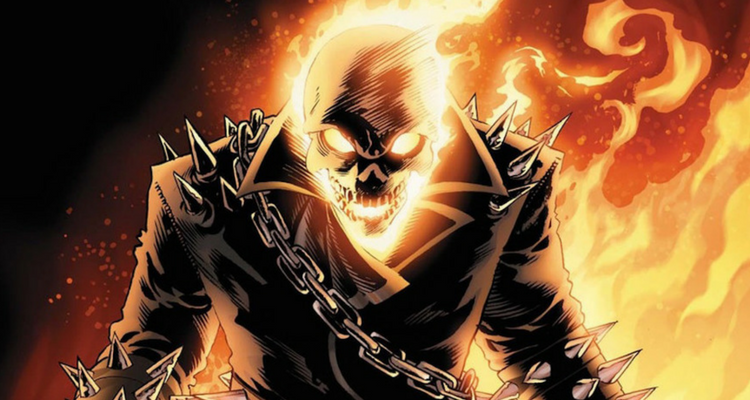 What do you make of this latest scoop involving Carnage? Are you interested in a Carnage solo film? Would you want to see the symbiote cross paths with Blade, Ghost Rider, and the Midnight Sons?