It appears that the WarnerMedia layoff bloodbath, specifically at DC Comics, is set to keep the blood flowing well into the new year 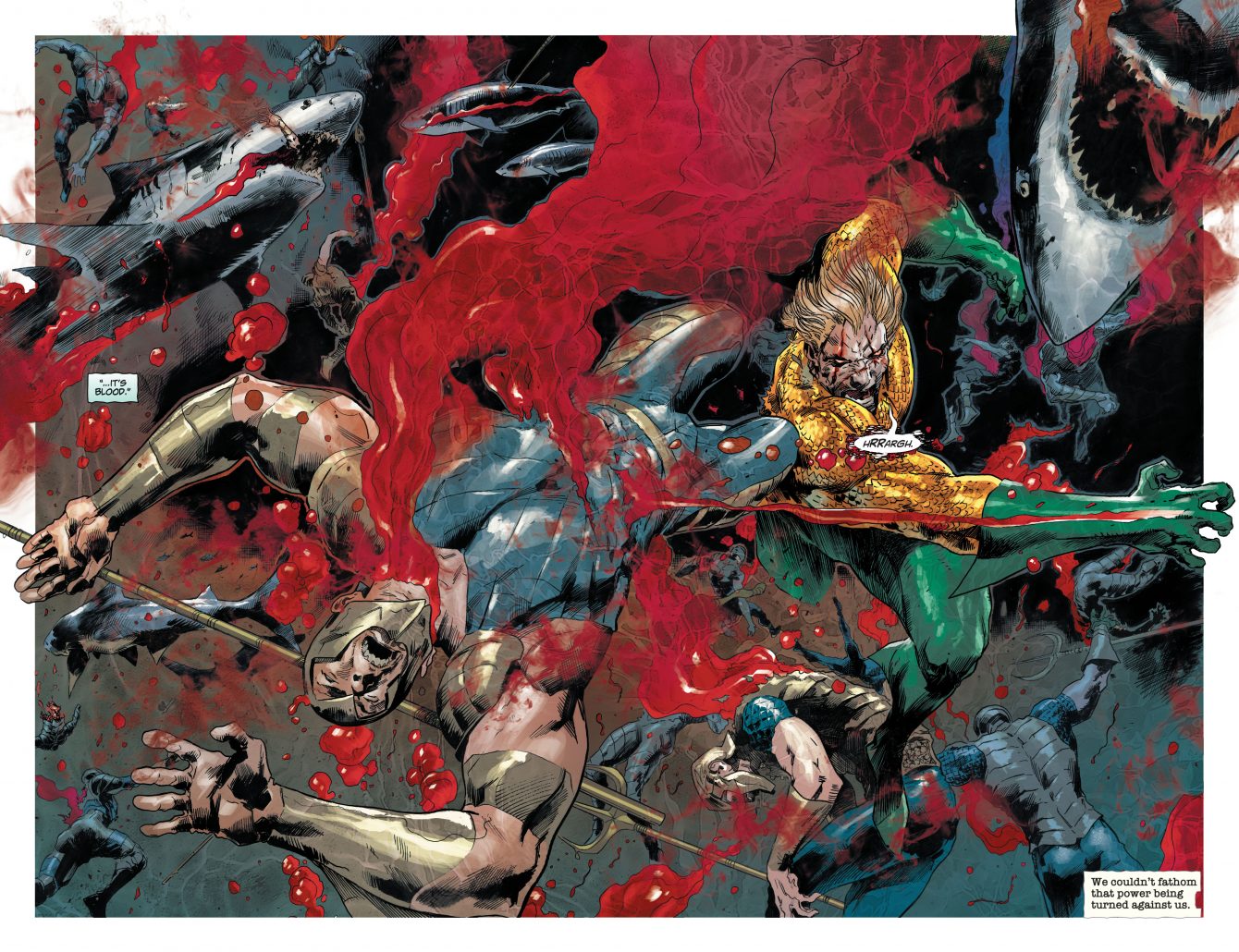 Apparently the layoffs, which have already claimed the jobs of such long-time DC executives as now-former co-publisher Dan DiDio and now-former Editor-in-Chief Bob Harras, failed to trim enough fat, as Bleeding Cool reported over Christmas that a third wave of layoffs is coming in the New Year.

No suspected names were mentioned, though at this point, one has to wonder how much more talent the company can afford to lose.

As noted by the site, the purge really began in 2019 with the loss of senior staffers Mark Chiarello, SVP, DC Art & Design Director, John Cunningham, SVP DC Sales Trade Marketing and VP DC Consumer Marketing Eddie Scannell, though it was DiDio’s February ouster was that grabbed headlines and made everyone start paying attention. 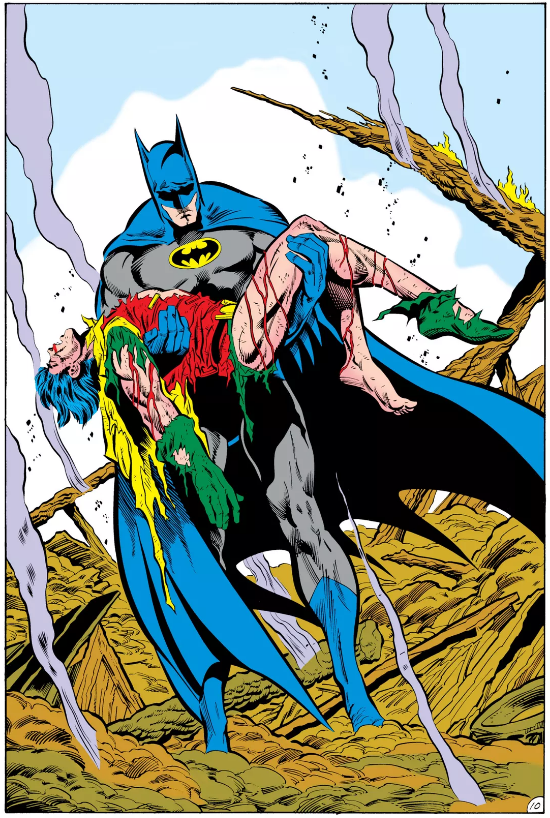 CyberFrog creator and former Green Lantern artist Ethan Van Sciver has been following the situation very closely and saw a lot of this coming.

In a Christmastide YouTube update, EVS revealed that an insider relayed to him, in confidence, that AT&T has gutted the company of anyone who knows about comics, with those left comparable to the assistants of Assistant Editors.

Not only that, but these remaining employees are allegedly terrified, as they feel that they have no clue what they are doing.

The insider added that, due to being unsure if they’ll have a job in three months, they are committing themselves to simply finishing their work and getting paid.

In a follow-up report, Bleeding Cool revealed that a shocking number of writers and artists were learning of their terminations through the March solicitations, discovering that their books had been cut as part of DC’s effort to slash their line to just over 30 books. 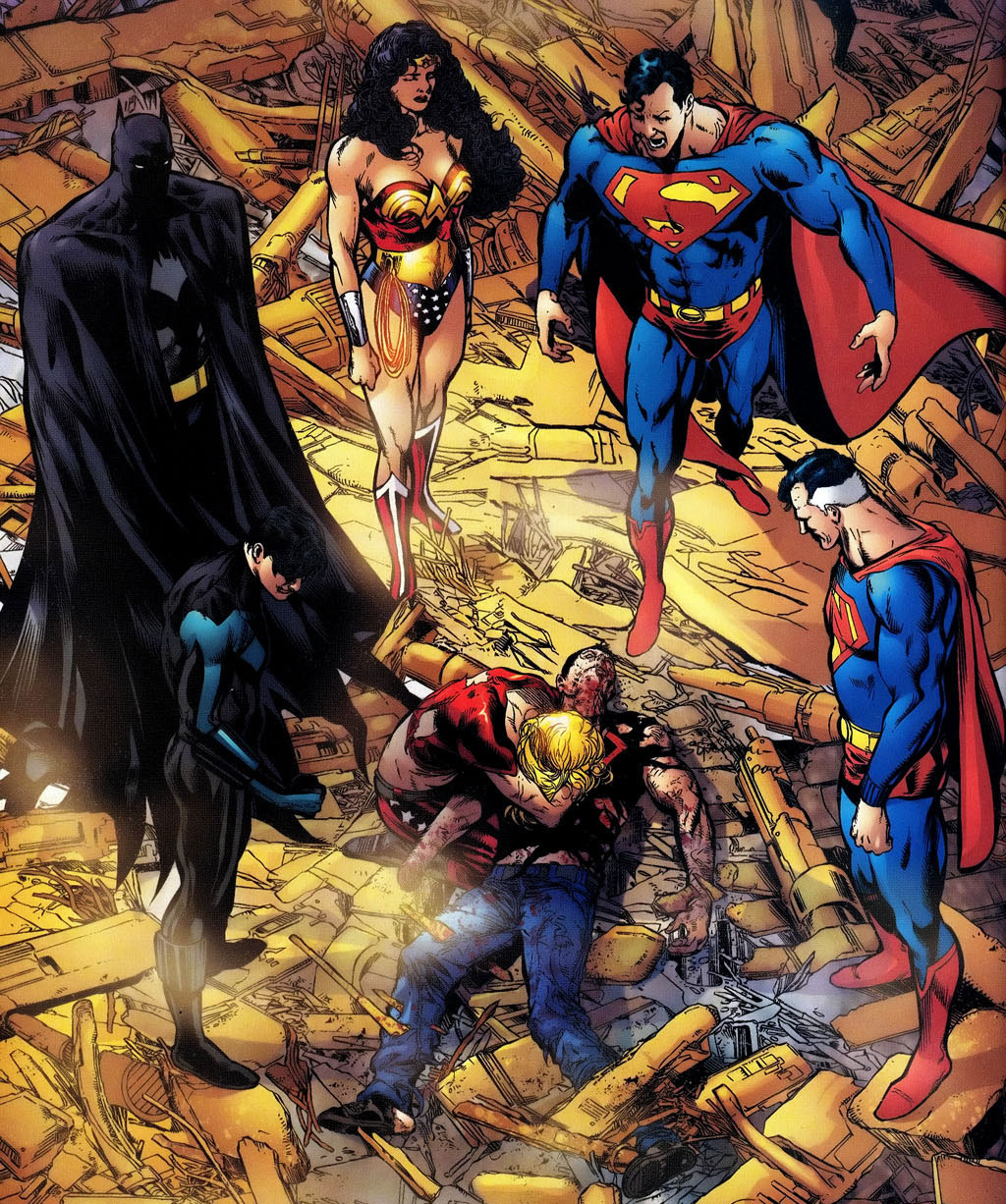 They add that the last round of firings may have purged whoever was supposed to notify the laid-off staff members they were getting walking papers.

Van Sciver covered the follow-up in a later video, wherein he explained that the progressive creators who don’t want ComicsGaters in the industry won’t have a job either and admitted he was gloating over the fact that he had predicted this outcome.

EVS deduced that this is the bottom line, as AT&T, no matter their politics, doesn’t want to deal with DC’s debt.

The bottom line, EVS deduced, is that AT&T doesn’t want to deal with DC’s debt, regardless of politics, as they are already set to lose hundreds of millions from their new golden child, HBO Max.

A lot of higher-ups were paid massive salaries and bragging about their contracts, according to EVS, who foresaw that AT&T’s cost-cutting measures would spell the end of those big contracts. 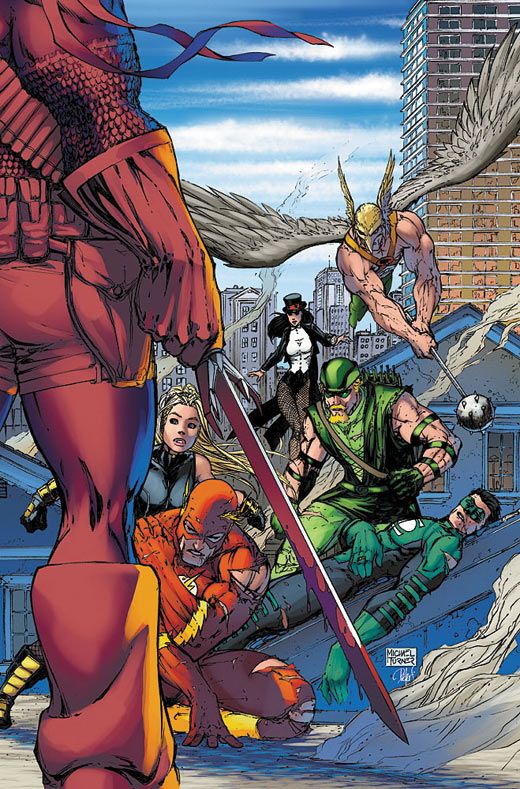 The August wave of dismissals saw the release of not only Harras, but also Editor Andy Khouri and Black Label Editor Mark Doyle, among others. In November DC said goodbye to newcomer co-Editor-In-Chief Michele R Wells, Justice League Group Editor Andy Carr, and many more.

DC’s line, meanwhile, has been cut down by a third in the last year which is more than most publishers. Most observers agree those remaining publishers, from Dark Horse to Boom!, will receive feelers from ex-DC employees come springtime. 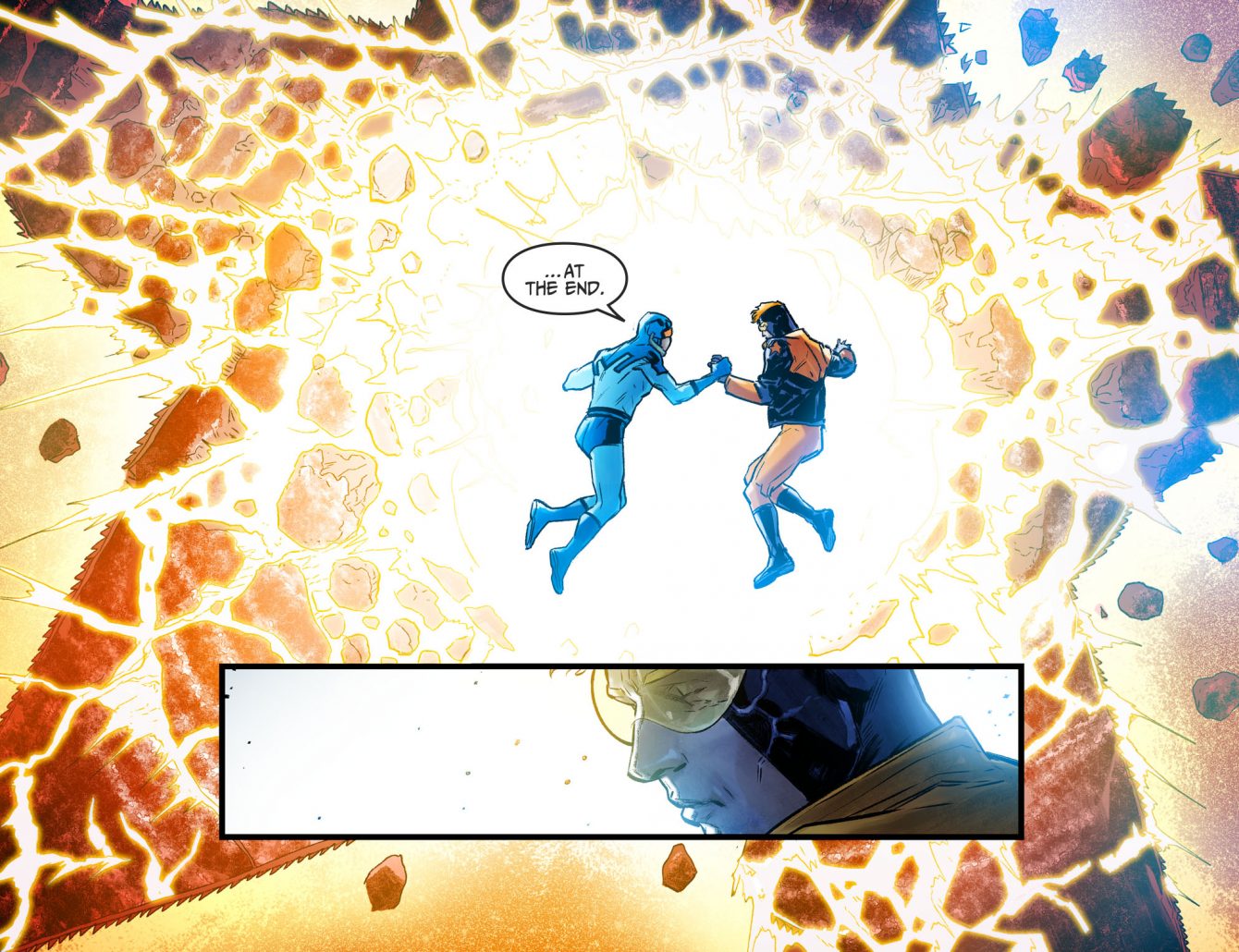 What do you make of this latest DC development? Let us know your thoughts on social media or in the comments down below!