It might be seen as a lump of coal for some this Christmas, but if the Ethan Van Sciver reported actions of one particular store are any indication of the direction the industry will take in the New Year, customers could soon see fewer DC comics carried by retailers. 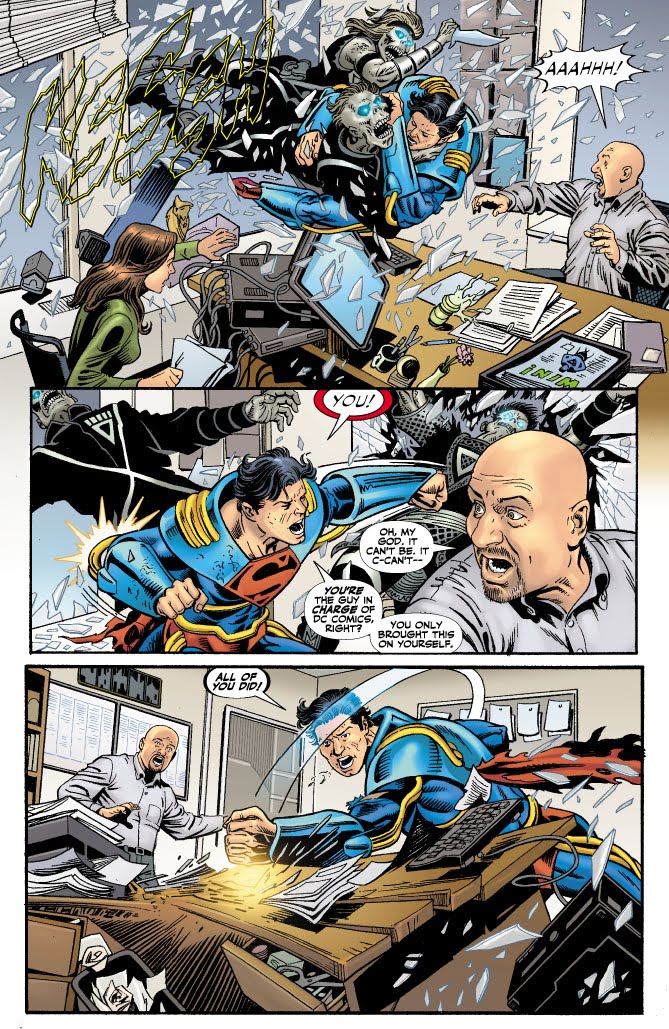 Related: DC Comics’ Harley Quinn Is Ready For Santa In Pinup From AyyaSAP

In a recent YouTube video, former Green Lantern artist and Cyberfrog creator Ethan Van Sciver reported that he was sent a message by Anaheim, California retailer Pop Comics, who informed him that they will no longer carry any DC books in their store, in effect cutting out a full third of the market from their stock.

“Pop Comics has decided that we will no longer be carrying DC Comics periodicals (monthly comics),” the retailer told Van Sciver said in a Facebook instant message, before explaining how their troubles started, unsurprisingly, when DC severed ties with Diamond Publishing in April.

“As many of you are well aware, DC decided to cut ties with Diamond Publishing earlier this year,” Pop! explained. “What ensued was, literally, six months of chaos for comic retailers. Non-stop chaos. There will be books about it some day, or at least chapters within books.” 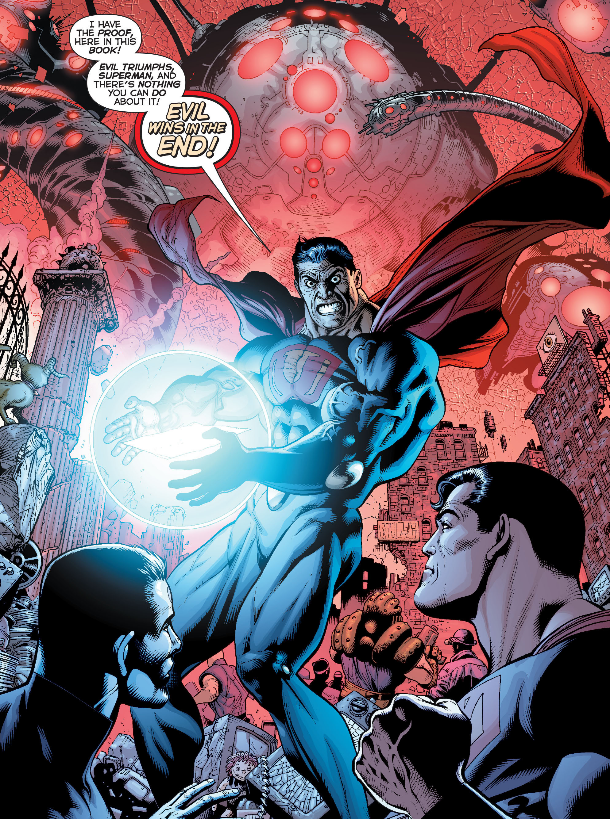 As noted by Van Sciver, comic retailers are caught in a conflict of interest between stocking DC titles to make sales and directly supporting New York-based competitor Midtown Comics, whom DC currently uses as their distributor. Midtown has a huge contract with Diamond, so DC’s distributor maneuvering circumvented nothing.

As Diamond has a monopoly on the direct market, EVS argues that DC used the company’s brief shutdown amid COVID “to wriggle out of their exclusive contract”  before proceeding to go”rogue.”

“[DC’s] “brilliant (self-interested) solution was to make all [US] comics retailers buy their comics through two of our largest competitors within the industry.” said Pop. “Yeah… not ideal.” 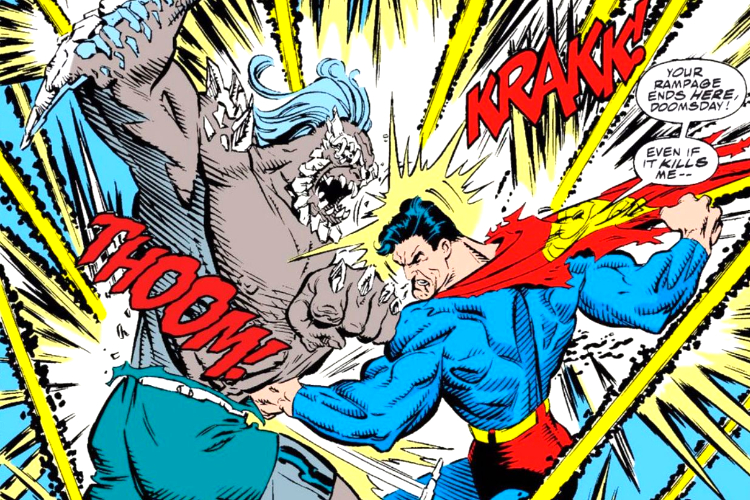 Note Pop! didn’t name the distributor they go through and that it’s EVS who explained Midtown’s working relationship with DC. Again, Midtown is as large a competitor in the industry as you can get and they handle things for DC.

“But we ultimately caved and we chose one of them, and things ended up going… well enough,” they continued. “Well, now the one that we chose in that ultimatum has decided that DC Comics are not actually worth THEIR time to distribute.” 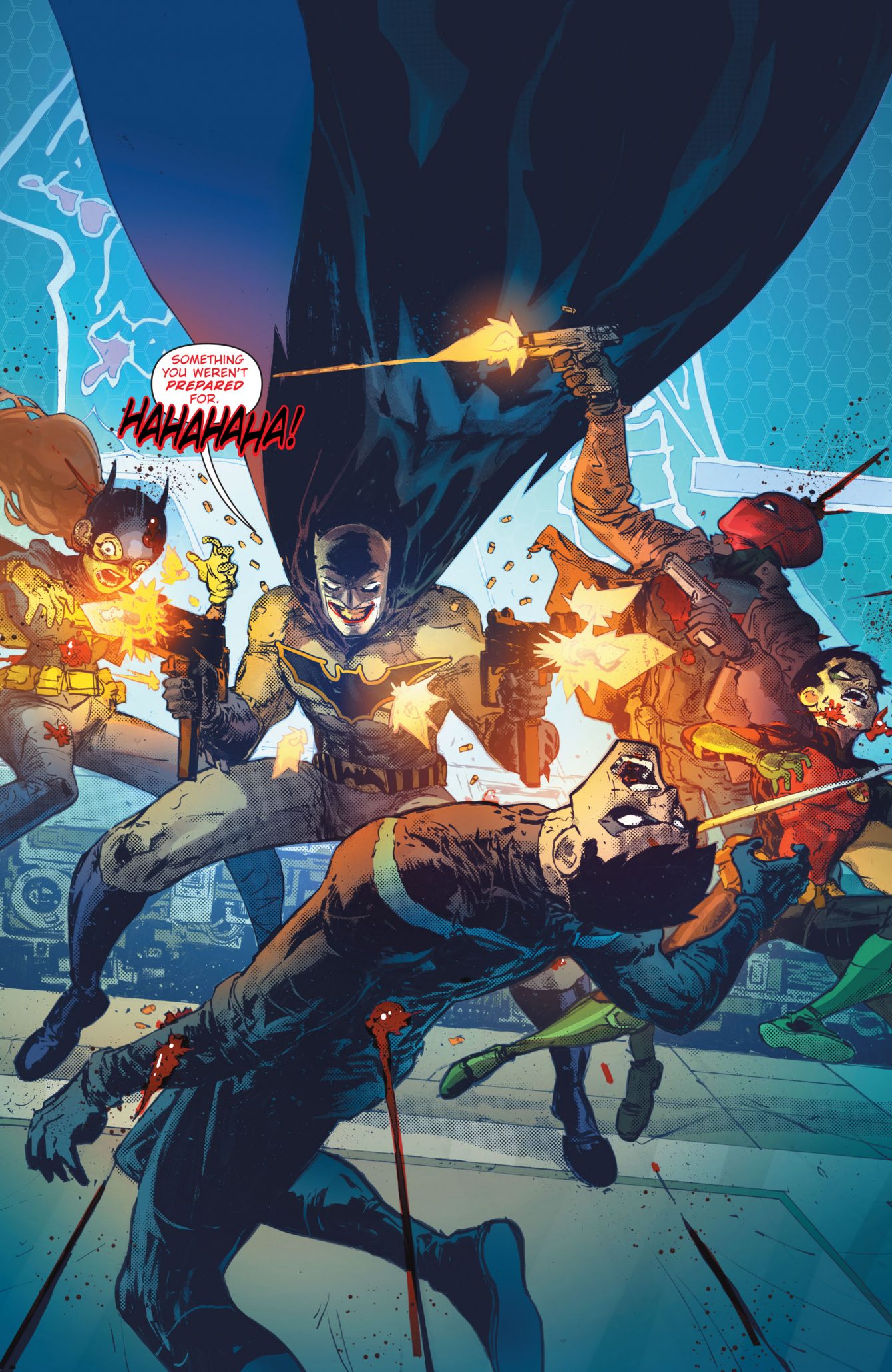 The retailer further stated that, “once again puts all the retailers who ultimately acquiesced and participated in their janky plan” in an awkward position with “no other option” except to choose “the other competitor-distributor.”

“Use another new distributor you don’t want to use… or don’t carry our comics,” Pop described the ultimatum which ultimately led them to saying “Ok then, we’re out.” 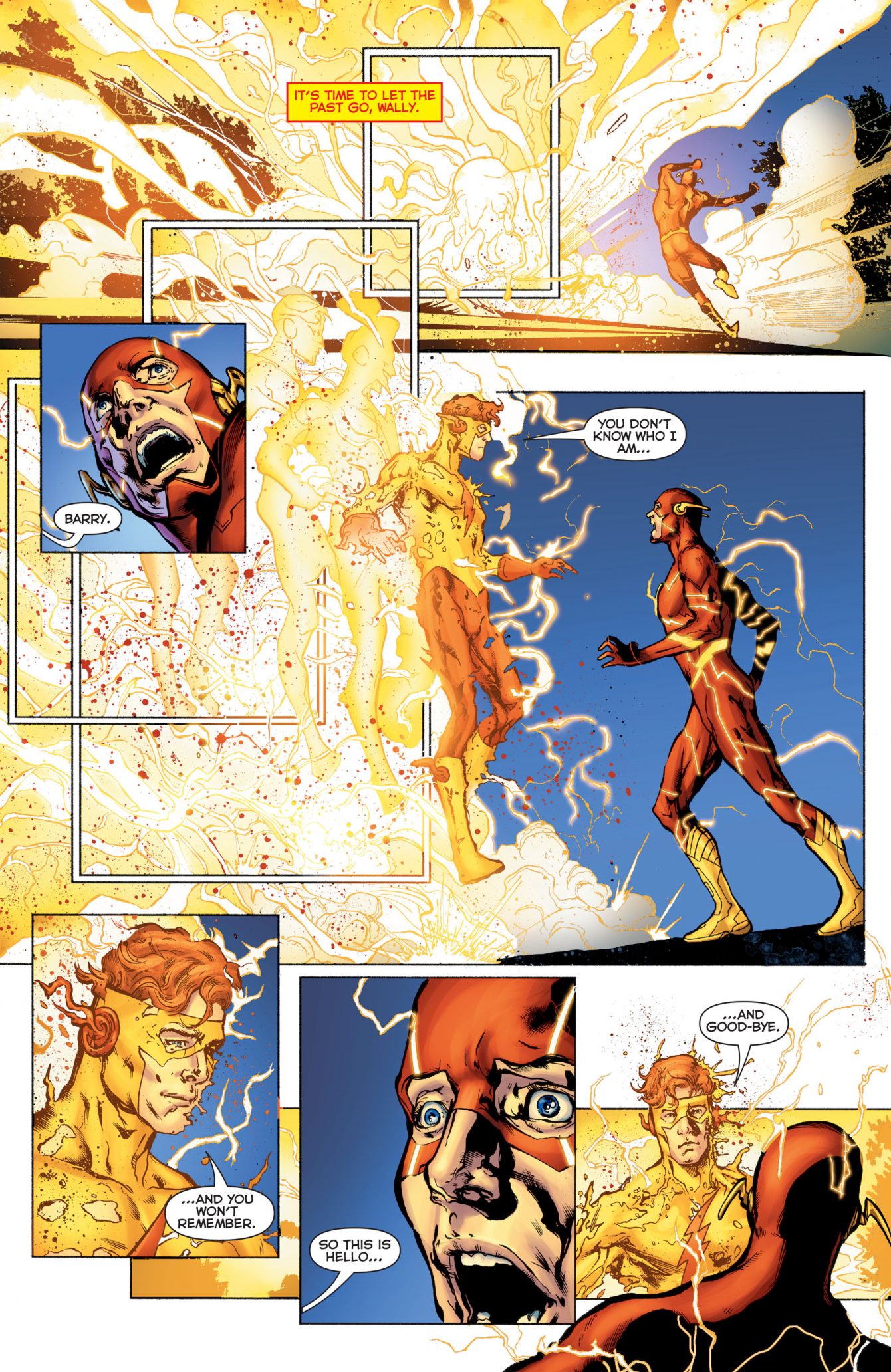 Pop’s decision was an easy one, as they asserted that DC’s last set of “previous forced changes nearly doubled our DC Comics workload and costs just to put the same books on the stands.”

The store then informed customers that “this week will be the last week we’ll have new DC comics on the racks (and in your pulls.)”

“That means no Future State, etc.” they wrote. “We know that’s a pain in the ass for many of you, and you have our sincere apologies.” 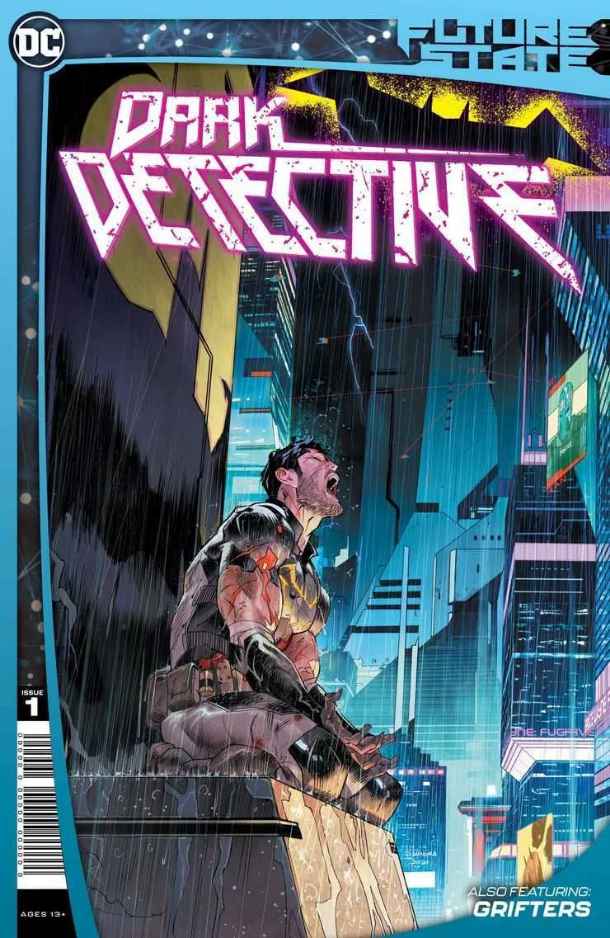 However, Pop also noted that they will still continue to stock hardcover and trade paperback collections – including a reprint of EVS’s Flash: Rebirth out in May – ordered through Penguin Random House, whom the retailer characterized as “an actual… distributor rather than a direct competitor disguised as a distributor.”

Pop clarified that they’re okay with readers’ decision to buy or not buy DC trades after all this, writing “Maybe ordering the collected editions will work for you. If not, we totally get it.” 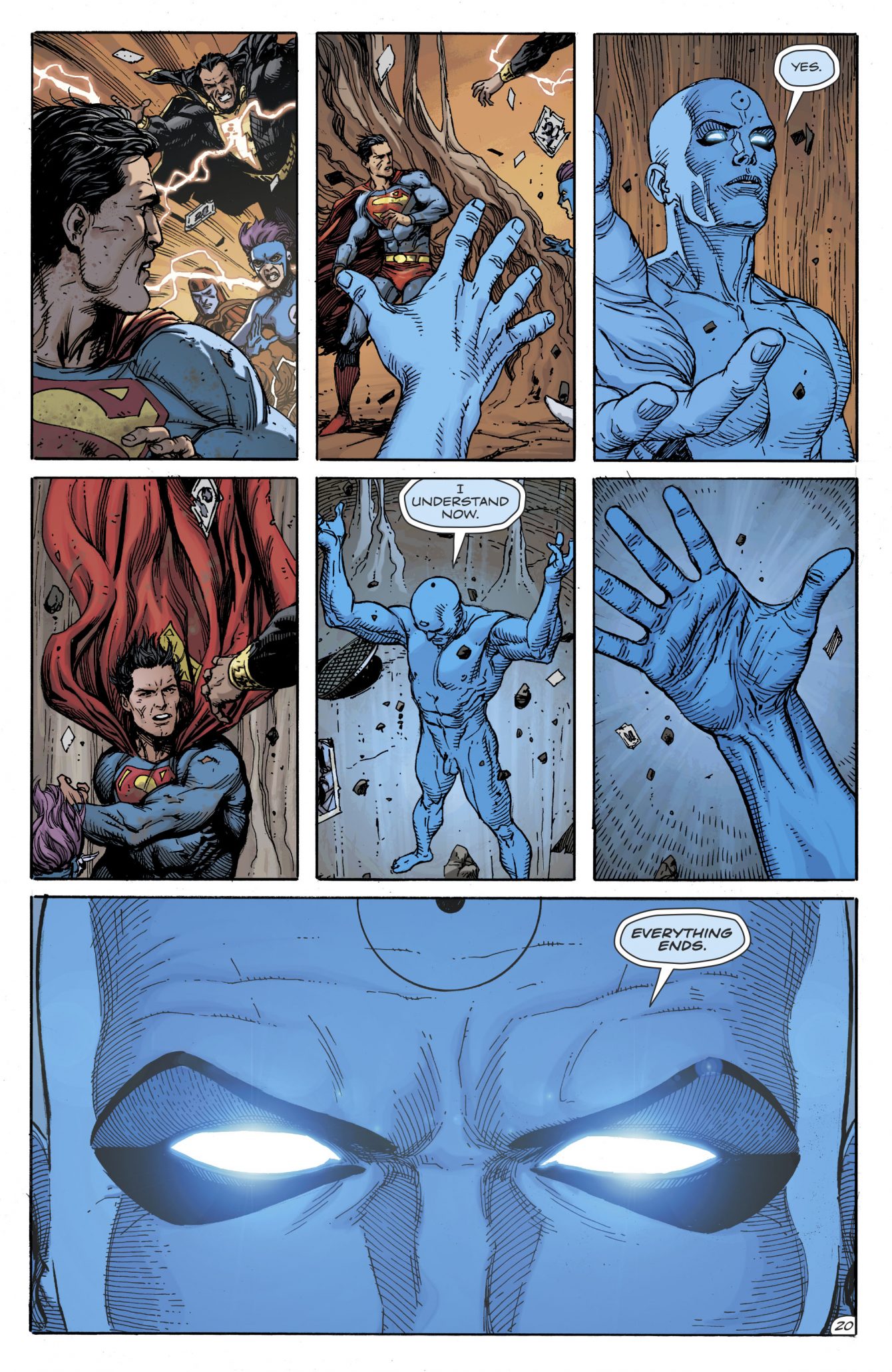 In closing, Pop! extended an olive branch , saying “If DC, at some point, pulls their head out of their rump, and provides a viable way for us to once again rack their periodical products, we will be more than happy to review those options as they come available.”

“Though that assumes DC will even still be selling periodical comics by the end of 2021” Pop jabbed at the comic publisher in conclusion. 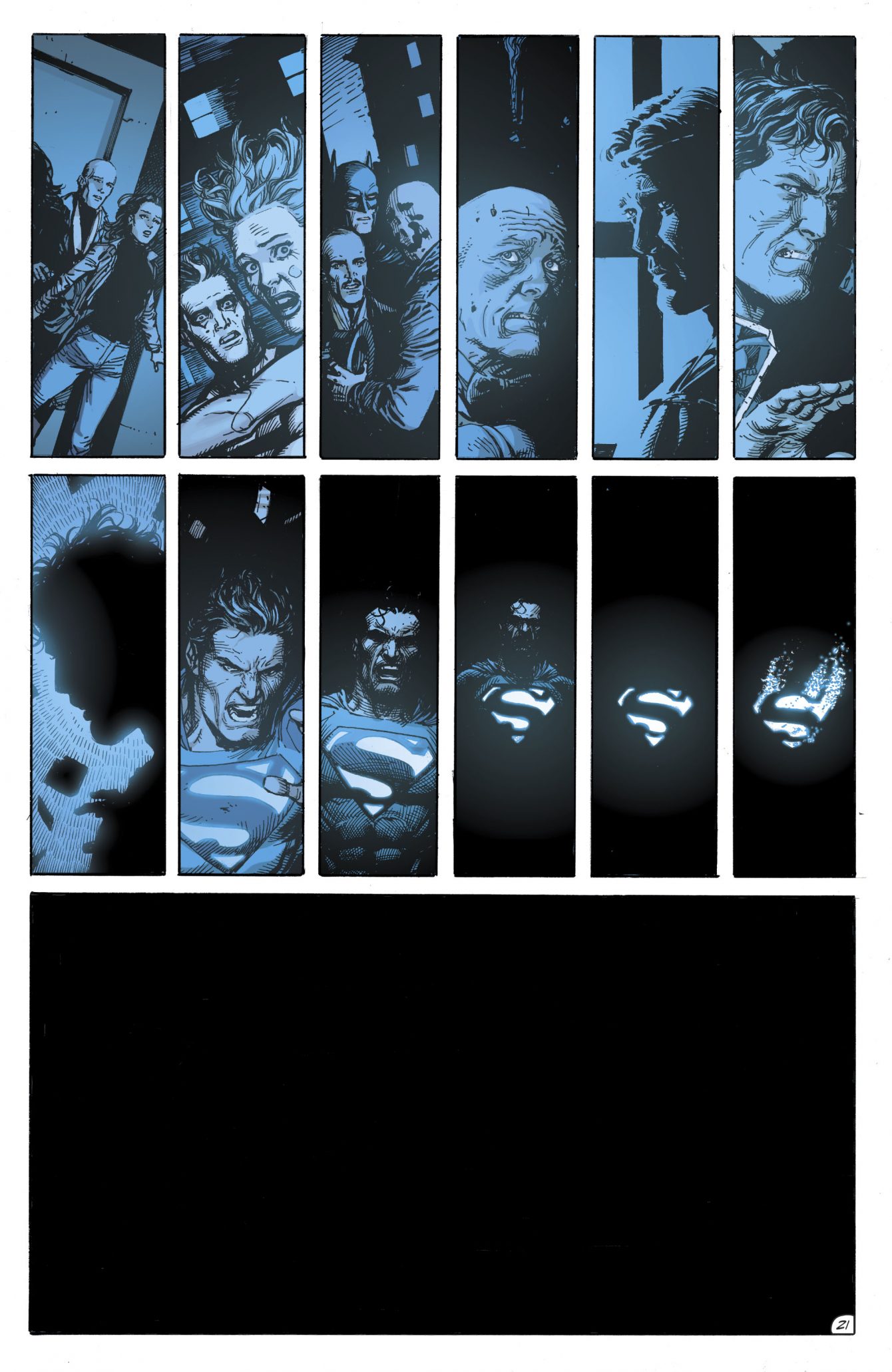 DC, who used to put out over 100 books monthly, is cutting its line in March to 34 titles a month. Van Sciver predicts, in all seriousness, that their published titles will eventually be reduced to 12, with Batman-related books composing most of their offerings.

A long-time and firm believer that AT&T wants out of the publishing business and DC will either be sold or closed down, Van Sciver also popularized the term ‘bloodbath’ to describe WarnerMedia and DC’s ongoing layoffs.

What do you make of Pops’ announcement? Let us know your thoughts on social media or in the comments down below!