Warner Bros. has reportedly addressed a number of rumors surrounding the DCEU future of Cyborg following actor Ray Fisher’s vehement and public refusal to be a part of any project involving DC Films head Walter Hamada, denying that the actor had been recast and that the character was ever planned to make an appearance in The Flash.

The news that Warner appeared to be severing ties with Fisher and recasting the part of Victor Stone was first reported by YouTuber and Rooster Teeth content partner Grace Randolph on January 5th, who tweeted, “Here’s some MORE #DCEU tea: they’re auditioning actors this month to take over the role of #Cyborg in #Flashpoint and Andy Muschietti is heading up the search.” 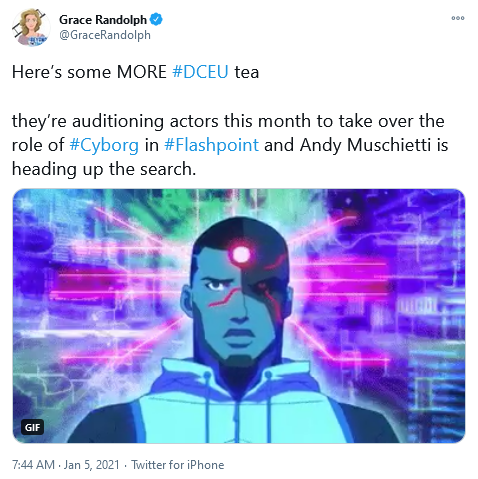 Randolph followed her ‘tea’ by offering her opinion that recasting Cyborg, when there exist a number of other DC characters that could take his place, was a “huge mistake.”

“If there are problems with Fisher that can’t be worked out, that’s unfortunate,” she wrote. “But there are plenty of great DC characters of color that could be used instead.Recasting is a really bad idea and will haunt this film.” 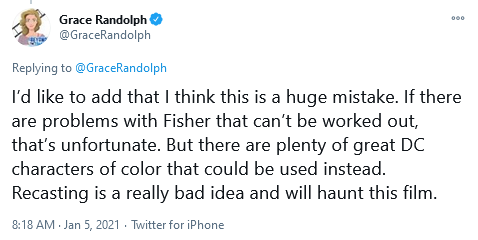 Luckily for Randolph, it appears she can rest easy, as Slate and Forbes film writer Mark Hughes announced shortly after the rumor began circulating on Twitter that “the studio” had informed him that not only were the reports of Fisher’s recasting untrue, but so were those that claimed he would be making a cameo in The Flash.

“The rumors of Cyborg recasting are a lie, Cyborg is not in The Flash and the role is not being recast,” he wrote. “I’ve confirmed this with the studio. The rumor is FALSE.”

The Flash will be out in November of 2022, officially, or so it would seem as of writing, without the participation of Cyborg and Ray Fisher.

It also seems as if Fisher is far from done with his time as the cybernetic hero, as he will reprise the role in The Snyder Cut of Justice Leaguem, set to premiere on HBO Max this March. 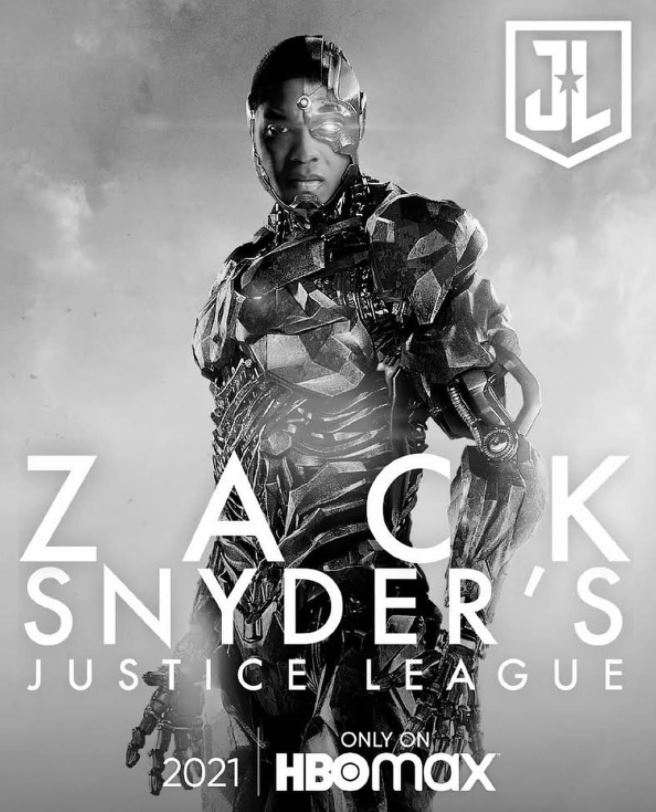 What do you make of WB’s alleged response? Let us know your thoughts on social media or in the comments down below!