PBS, the producers of Sesame Street, announced they fired their Principal Counsel Michael Beller after it was revealed by Project Veritas he advocated for putting children in re-education camps and throwing Molotov cocktails at the White House. 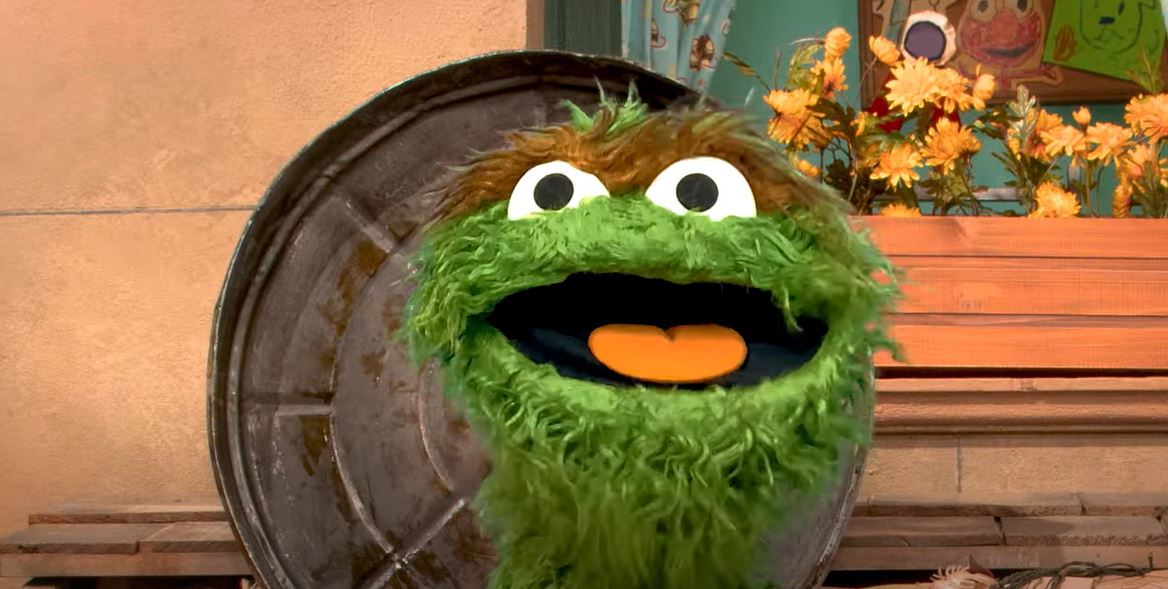 The video begins with Beller stating, “Even if Biden wins, we go for all the Republican voters, and Homeland Security will take their children away. And we’ll put them into re-education camps.”

The video then cuts to another clip of Beller stating, “In these times, which are unique, I mean, Trump is close to Hitler.” 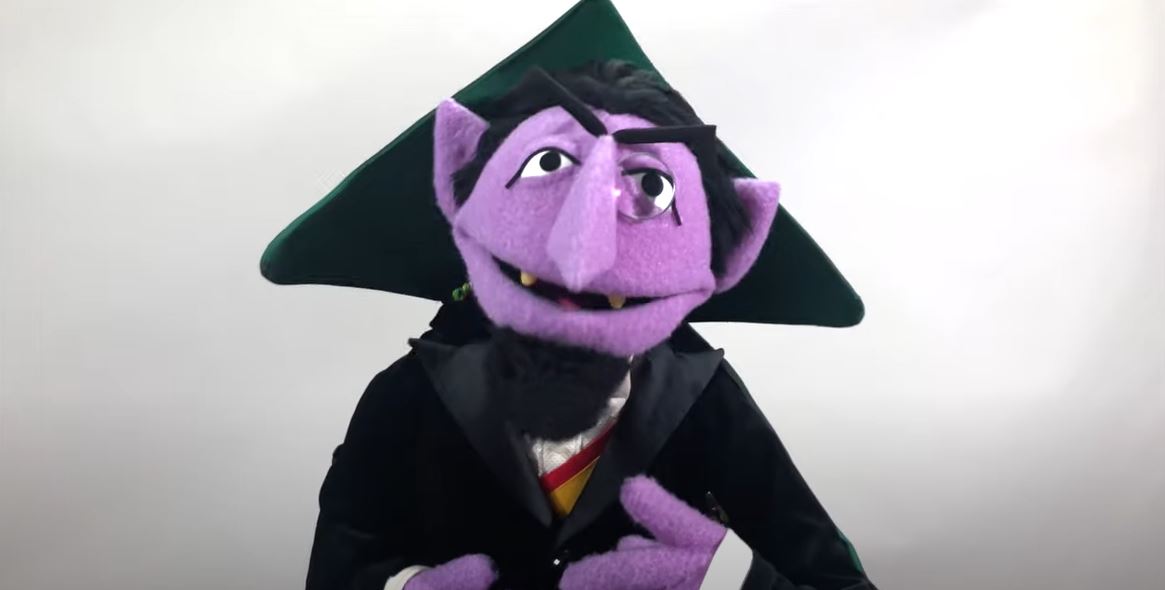 The next clip sees Beller responding to a question about if Joe Biden does not win the election. He states, “Go to the White House and throw Molotov cocktails.

Beller is also heard saying on the video, “Kids who are growing up, knowing nothing but Trump, for four years, you’ve got to wonder what they’re going to be like. They’ll be raising a generation of intolerant, horrible people – horrible kids.”

He is then heard talking about “enlightenment camps.” He went on to describe them, “They’re nice, they have Sesame Street characters in the classrooms and they watch PBS all day.” 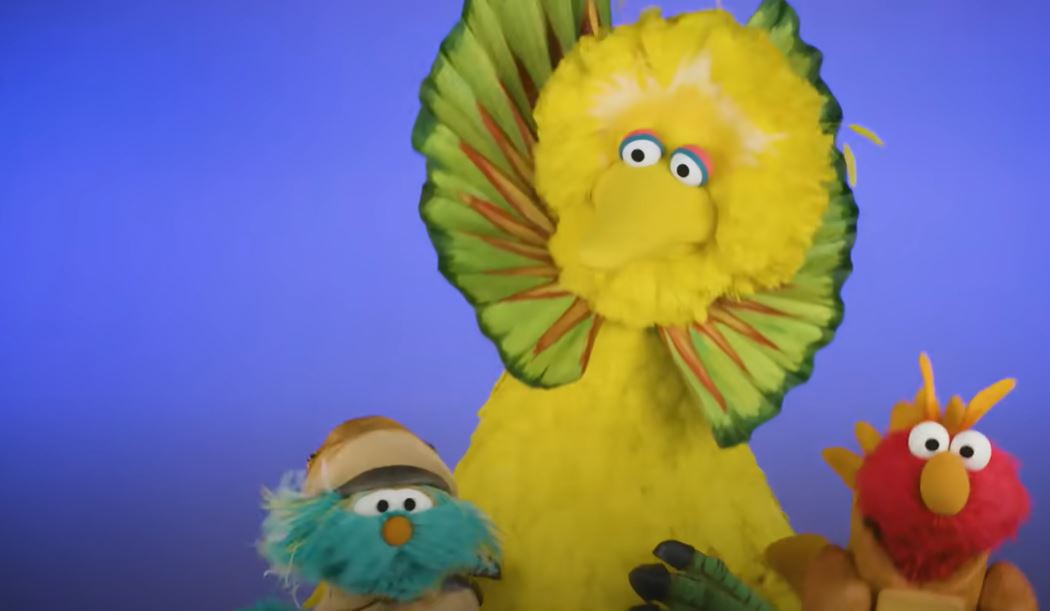 Beller would go on to be heard insulting millions of Americans describing them as dumb and stupid.

He states, “Americans are so f***ing dumb. You know, most people are dumb.”

Beller went on to say, “It’s good to live in a place where people are educated and know stuff. Could you imagine if you live in one of these other towns or states where everybody’s just…stupid?” 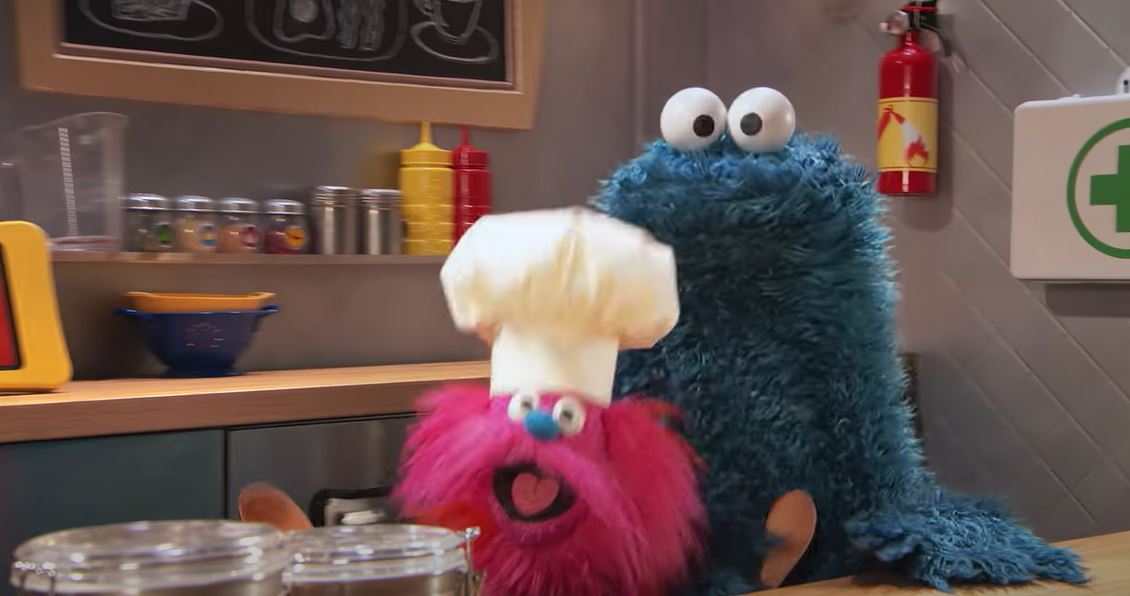 Project Veritas also recorded Beller discussing Covid-19. He stated, “What’s great is that COVID is spiking in all the red states, right now. So, that’s great.”

When asked why he thinks it’s great he says, “Because either those people won’t come out to vote for Trump, you know the red states, or a lot of them are sick and dying.” 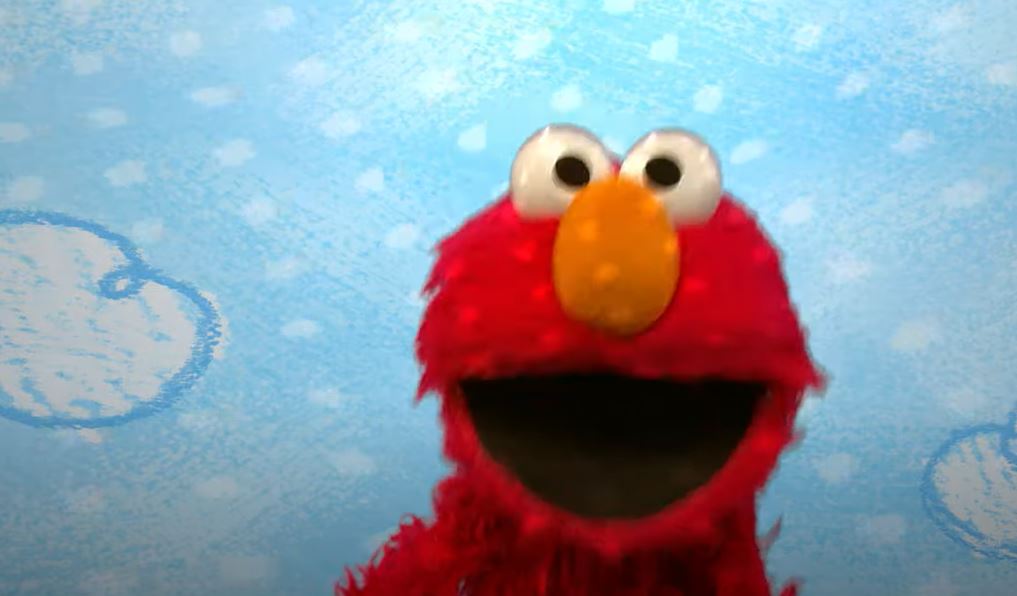 You can see the entire video below.

Following the release of the video, PBS published a response to Project Veritas to Twitter.

They wrote, “This employee no longer works for PBS. As a mid-level staff attorney, he did not speak on behalf of our organization, nor did he make any editorial decisions.” 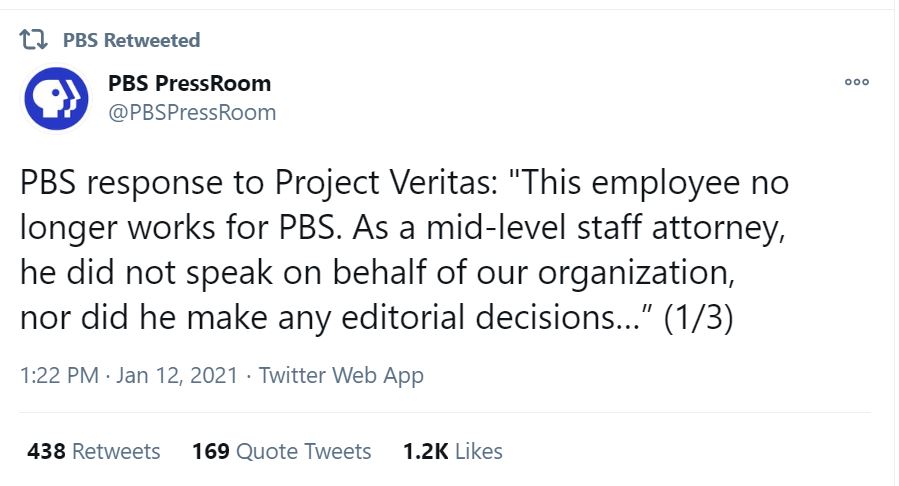 “There is no place for hateful rhetoric at PBS, and this individual’s views in no way reflect our values or opinions,” they added.

In conclusion they wrote, “We strongly condemn violence and will continue to do what we have done for 50 years – use our national platform and local presence to strengthen communities and bring people together.” 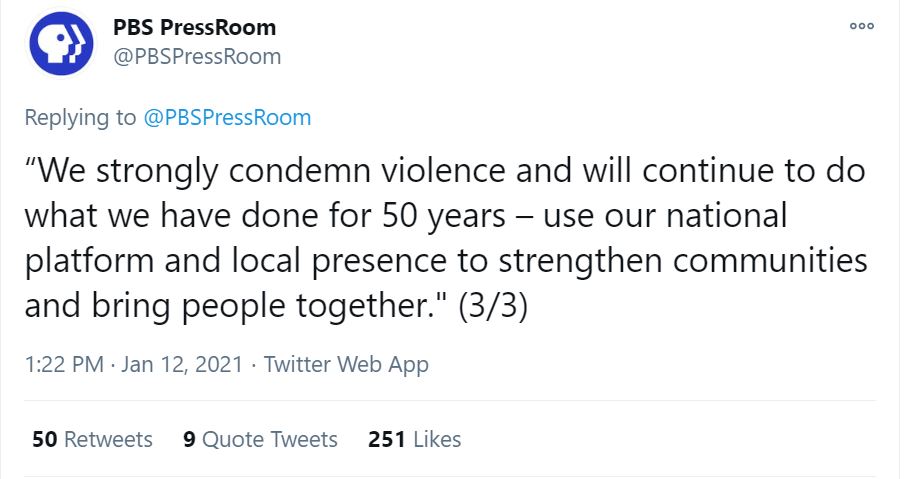