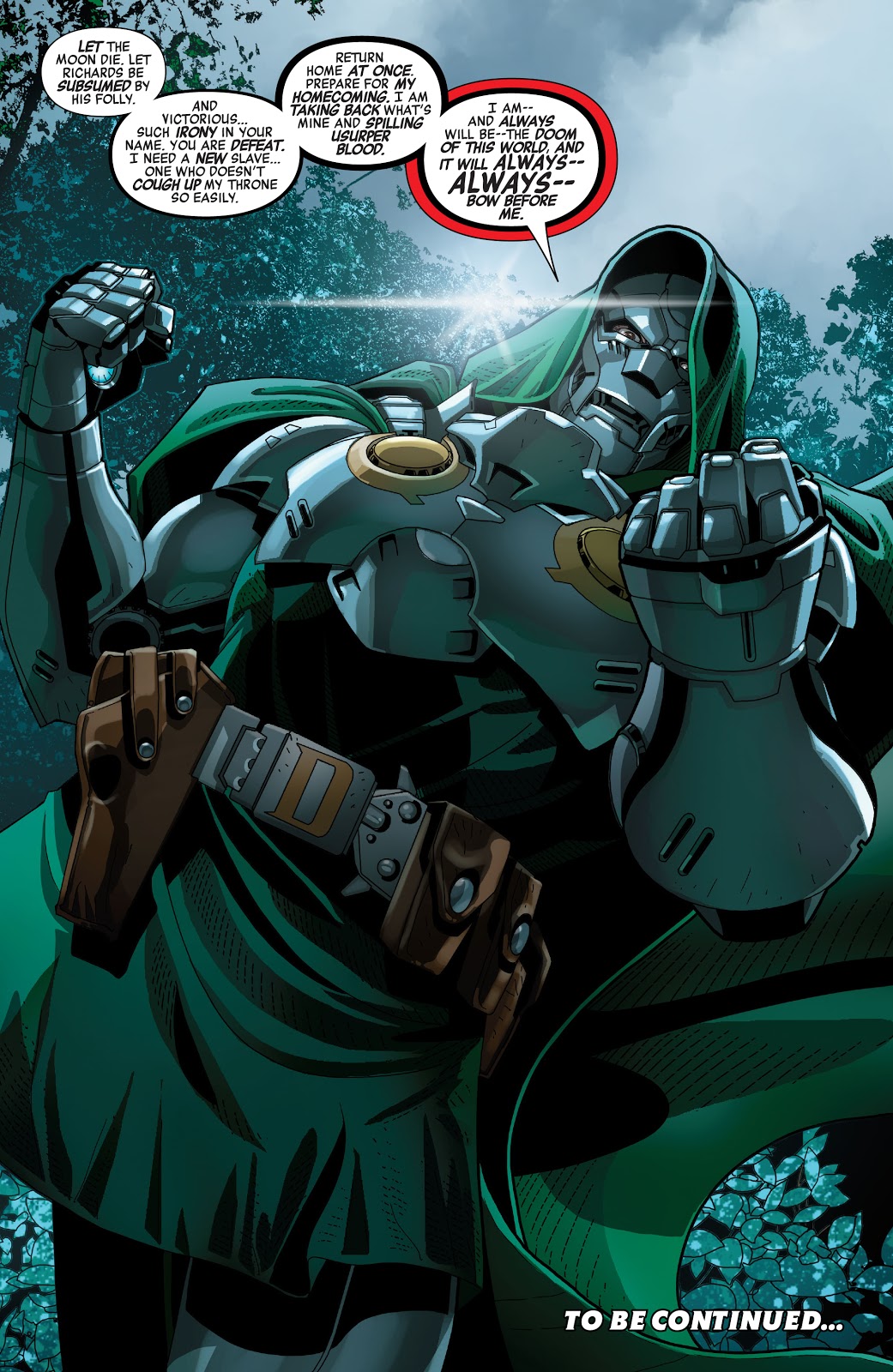 This new rumor comes from Giant Freakin Robot, who claim that former X-Men and Magneto actor Michael Fassbender is in negotiations with Marvel to play a new Marvel character.

Giant Freakin Robot’s Liana Keane explains, “Our source is certain that Michael Fassbender is in negotiations with Marvel and that he will not play Magneto.” 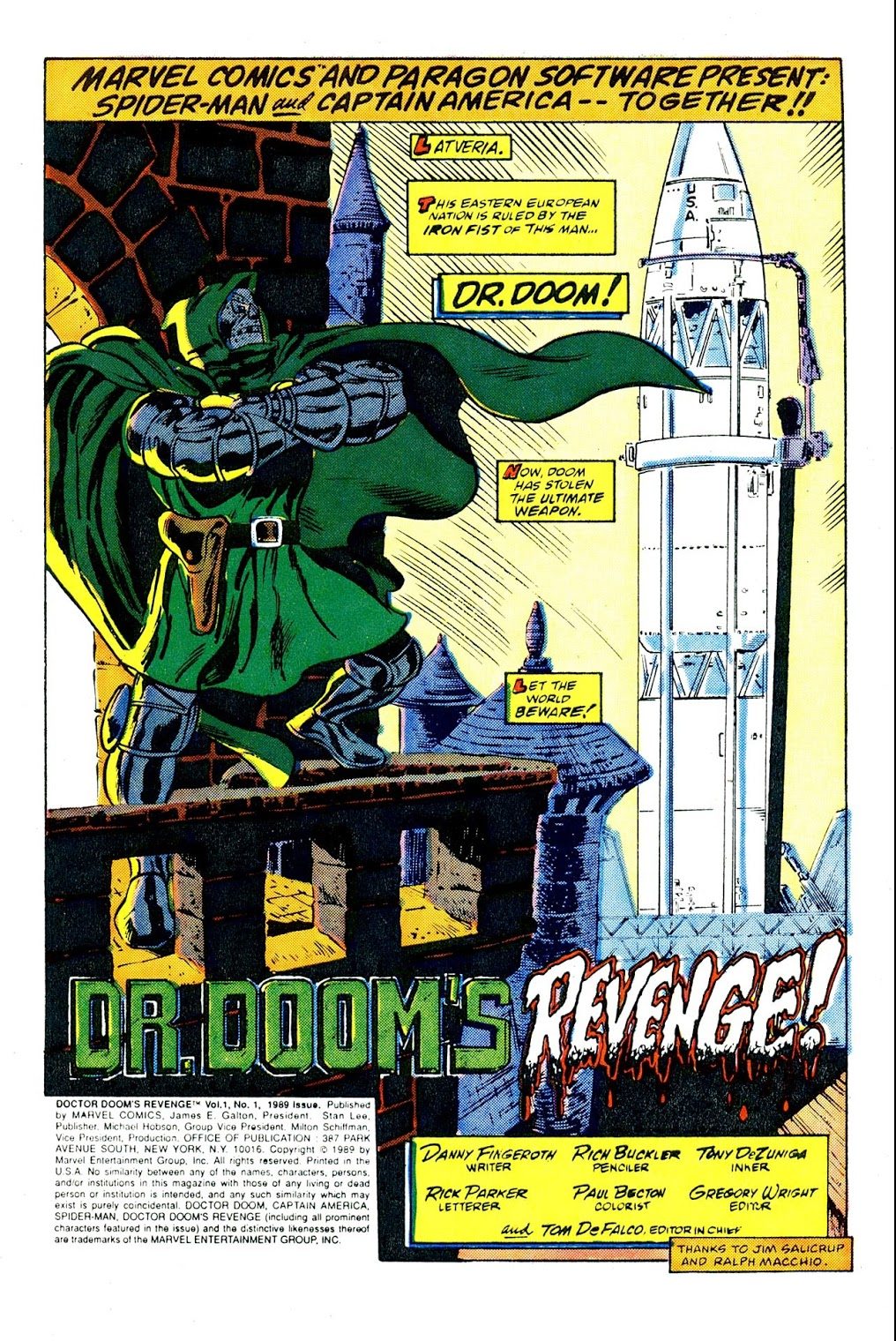 Keane goes on to claim that their source told them Fassbender is more than likely in negotiations to play Doctor Doom.

She writes, “The most prevalent rumor heard by our source is that Marvel wants Michael Fassbender as the Fantastic Four’s primary villain: Doctor Doom.” 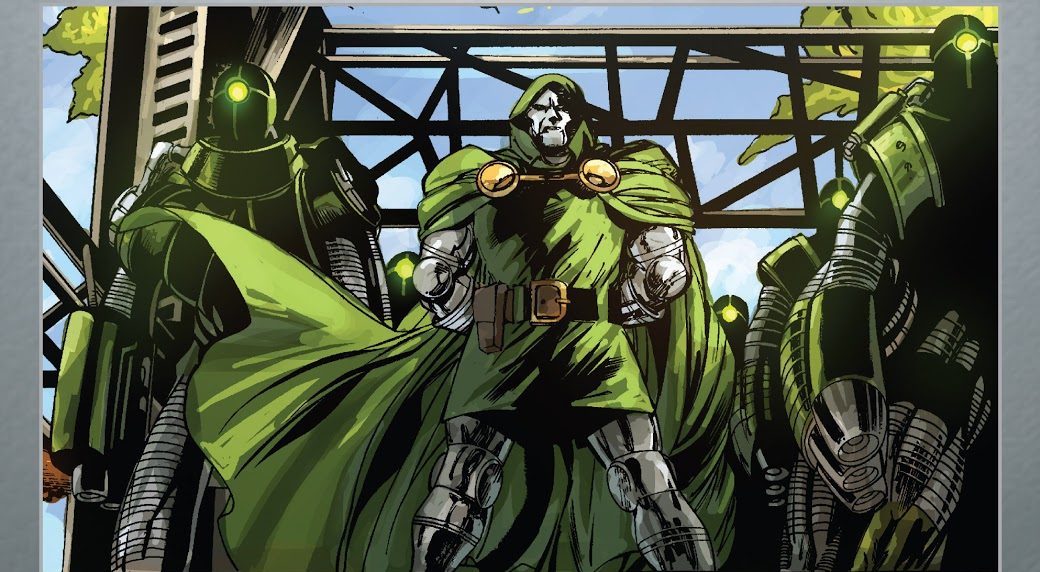 Marvel Studios boss Kevin Feige previously confirmed a Fantastic Four film was in the works back at San Diego Comic-Con in July 2019.

When asked if he could provide any details on the Fantastic Four film, Feige responded, “All of that is spoilers, but I’m extremely excited about those characters and bringing Marvel’s First Family up sort of to the platform and level they deserve.” 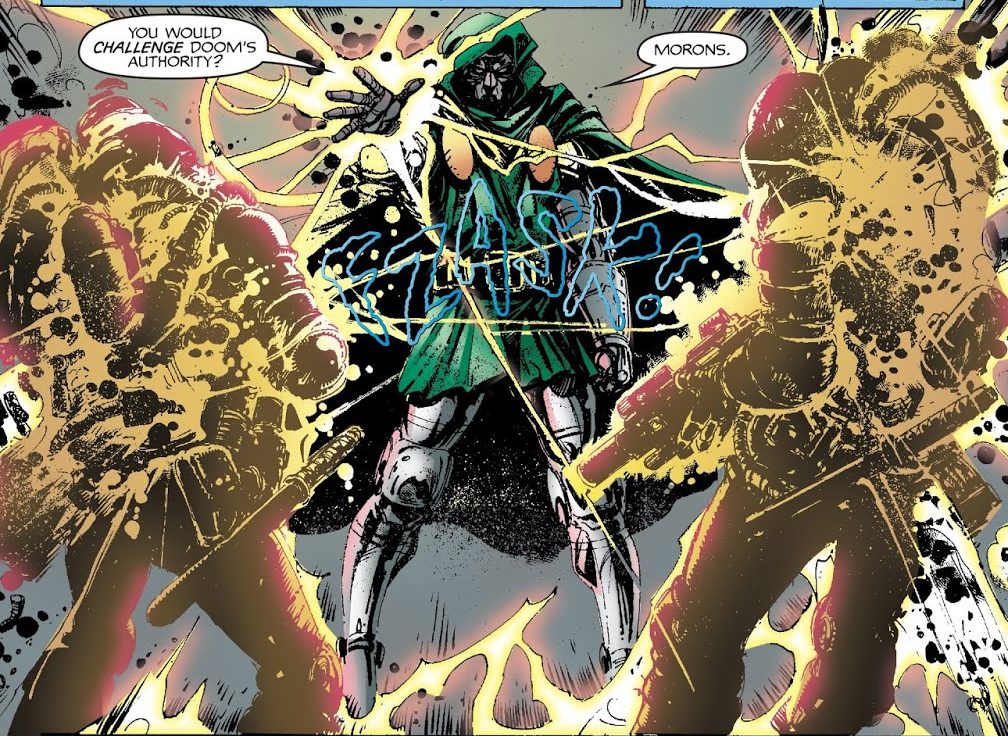 More recently, Feige provided an update on the film at the Disney Investor Day 2020 presentation.

He stated, “And finally, I’m happy to announce a film about one of the truly iconic Marvel families. In fact, Marvel’s first family, Fantastic Four. We are working on a feature now and will be the director of our recent Spider-Man films, Jon Watts.” 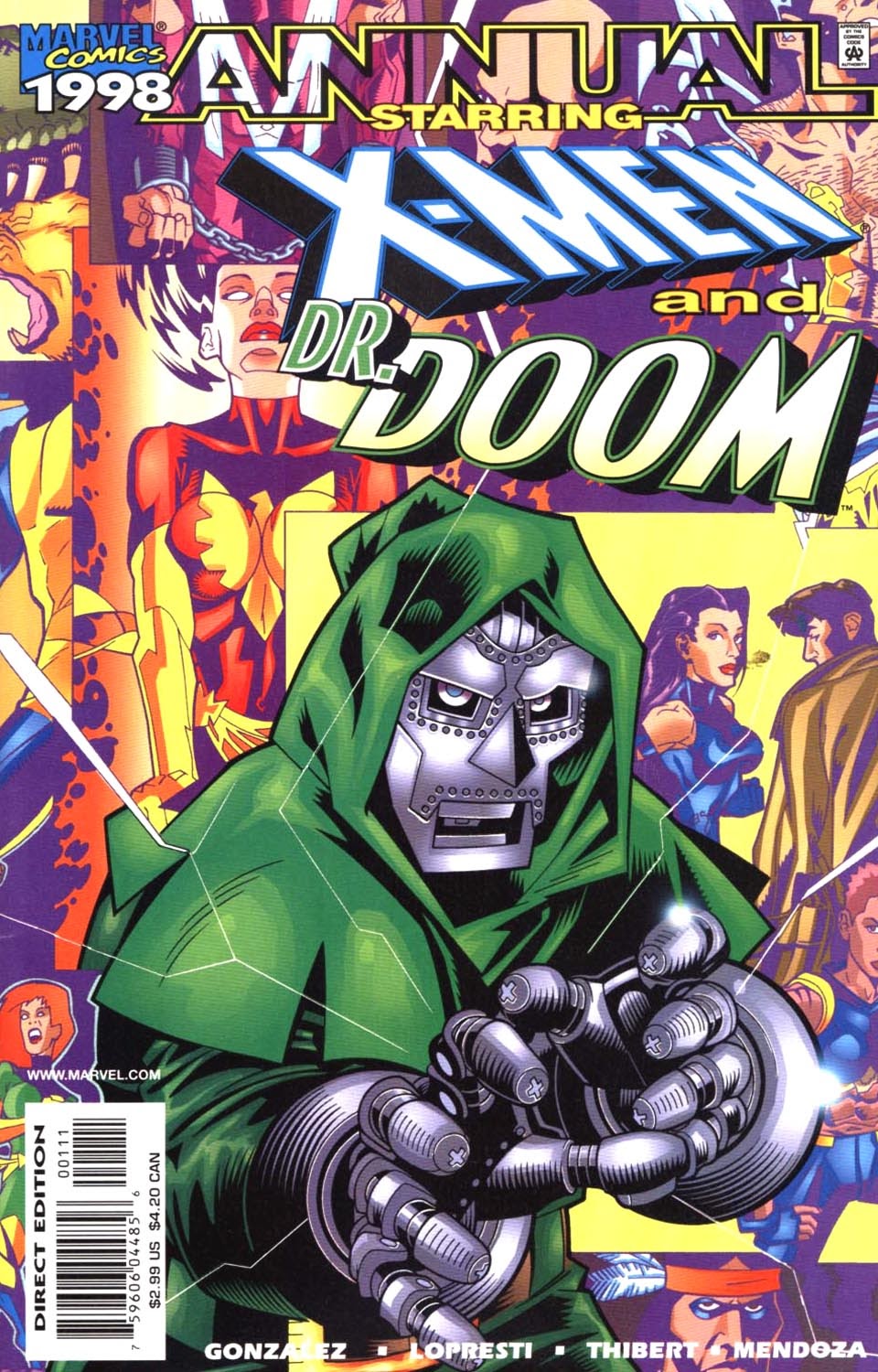 Related: New Rumor Claims To Reveal When Doctor Doom Will Arrive In The Marvel Cinematic Universe

While most fans might expect Doctor Doom to show up in the Fantastic Four film as he’s one of the team’s most infamous villains, the most recent rumors surrounding the film indicate he will arrive in Black Panther 2.

Those rumors come from Andy Signore at FandomWire.

Signore claimed, “Sources have exclusively revealed to FandomWire and friends at Popcorned Planet, that Doctor Doom is set to make his MCU debut in Ryan Coogler’s Black Panther 2.” 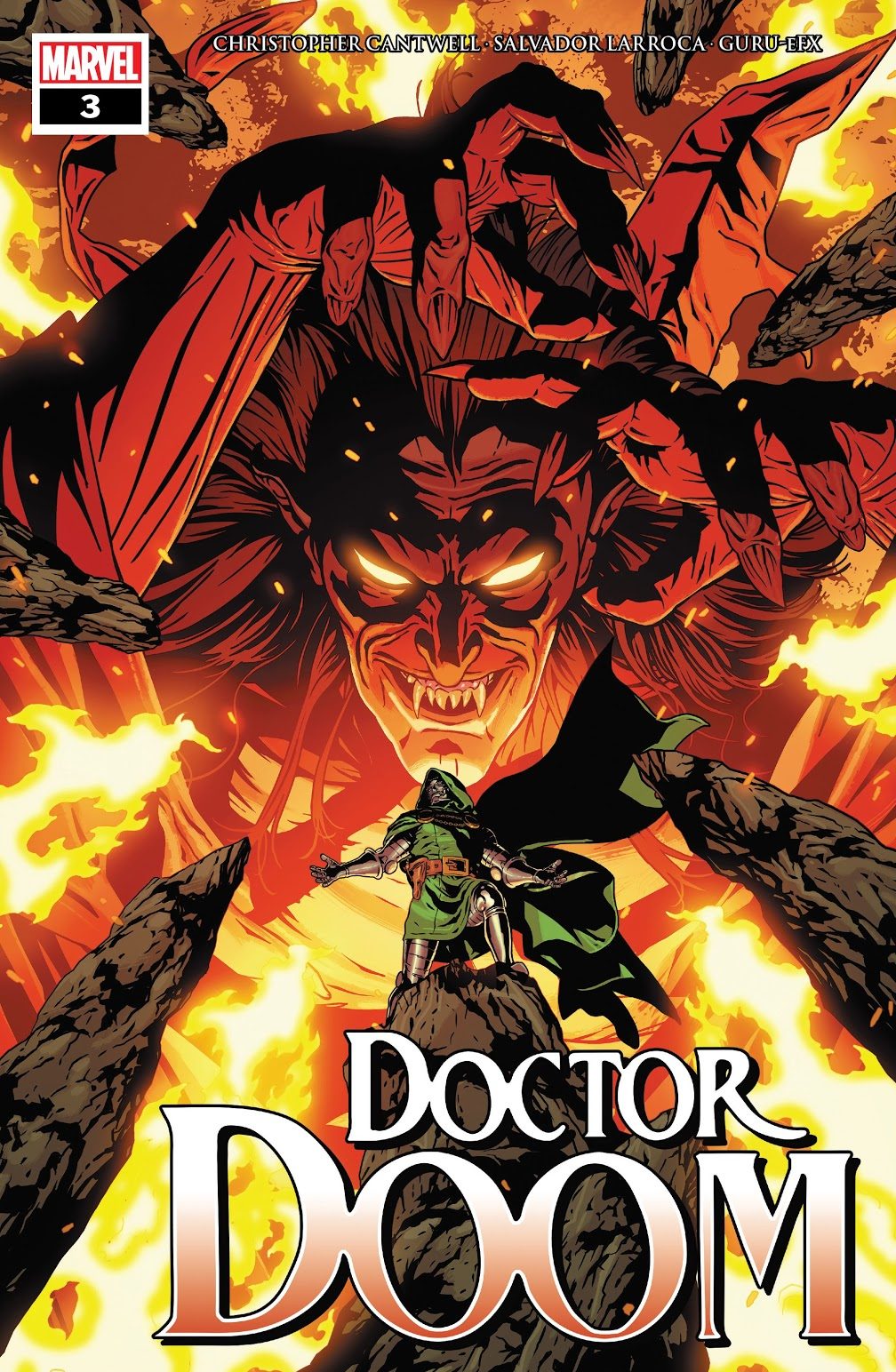 He wrote, “Doctor Doom will be the villain of Black Panther II when it hits theaters.”

Murphy also provided a bit more information on what Doom’s role would be writing, “Victor Von Doom will began expanding his empire, conquering parts of Africa and, ultimately, come into conflict with the nation of Wakanda and the Black Panther.” 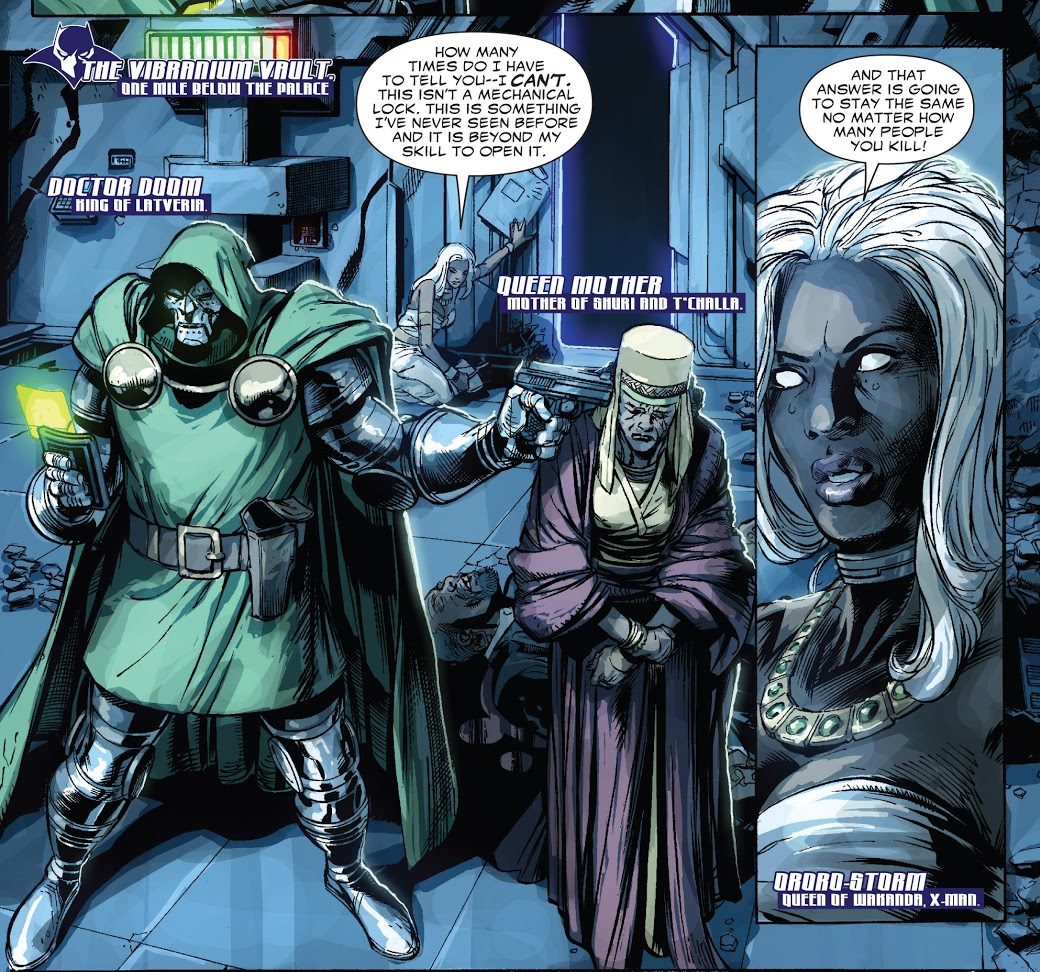 And while according to Signore Doom might play a secondary role in Black Panther 2, he does claim that Marvel Studios has big plans for the character specifically they want “to build Doctor Doom as a new Thanos level threat over numerous Marvel projects.”

This idea echoes what scooper Mikey Sutton detailed about Marvel’s plans for Doctor Doom back in July 2020. 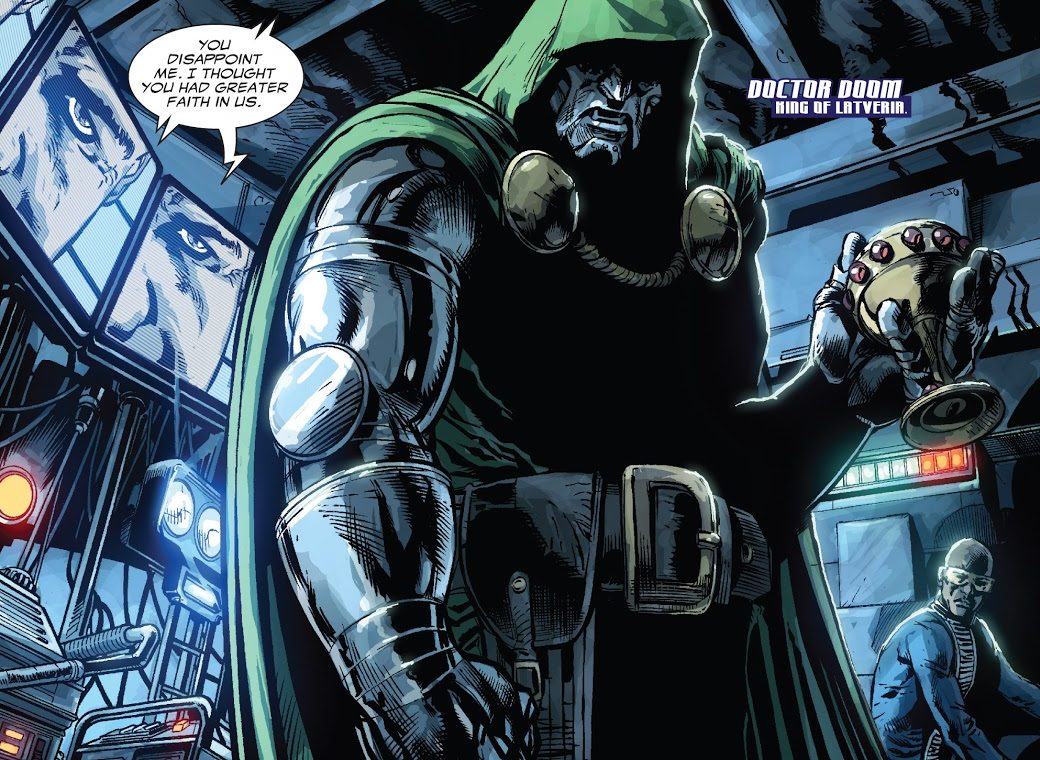 Sutton also claimed that Doom will indeed be the leader of Latveria as well, “As dictator of Latveria, Doom will do everything to protect the people under his rule.”

Sutton had also previously revealed that Doom would be slowly built up. He explained, “He will be Easter Egg’d until he debuts on The Big Screen. He is going to have links to other Marvel foes, either politically, mystically, or through business.”

What do you make of the idea of Fassbender playing Doctor Doom? Do you want to see him take on the iconic villain or would you rather see him return as Magneto?