A court in Russia has moved to ban several anime from the country, including Death Note and Tokyo Ghoul over fears that teenagers would emulate the ‘violent’ content featured in each respective series. 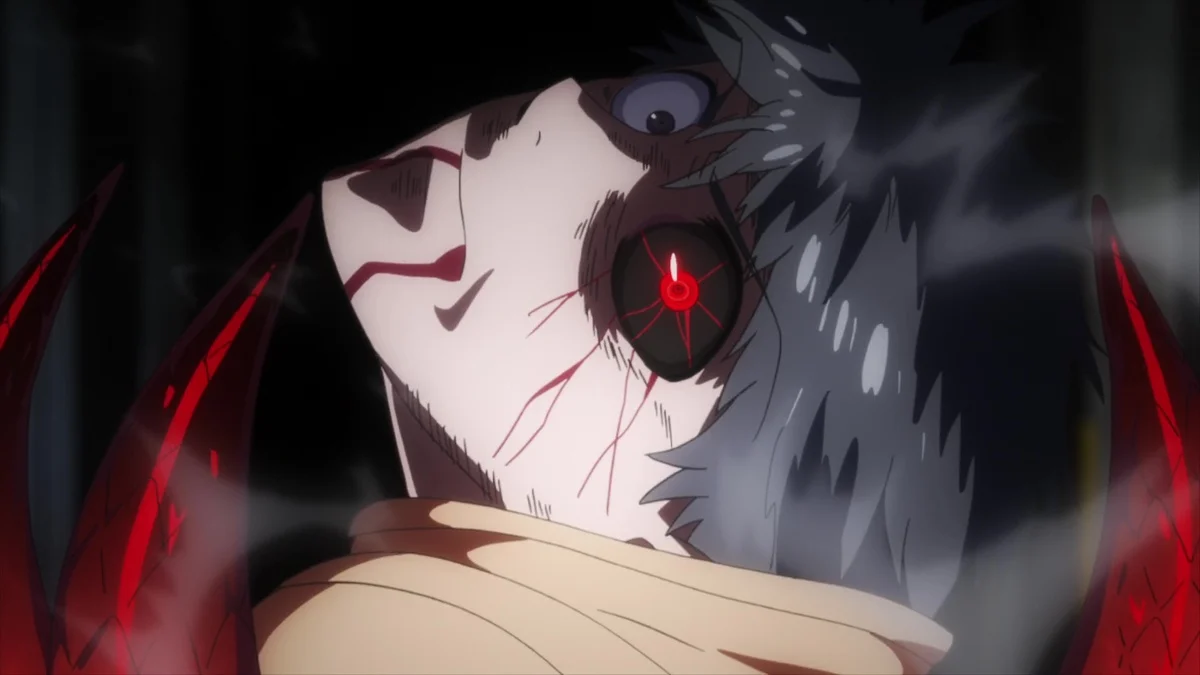 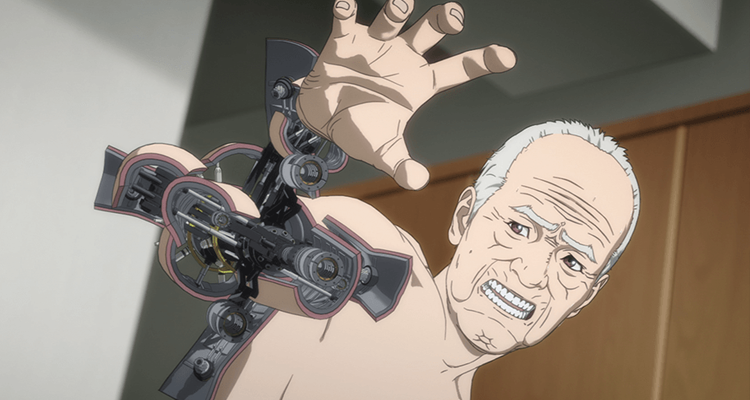 The ban currently appears to only extend to digital distribution and streaming platforms, as Death Note and Inuyashiki were “banned from distribution on two websites” while Tokyo Ghoul found itself barred from only “one website.”

According to the state-run RIA Novisti news outlet, these bans currently only apply to the specifically named websites, though as of writing, the sites in question have not been widely identified. 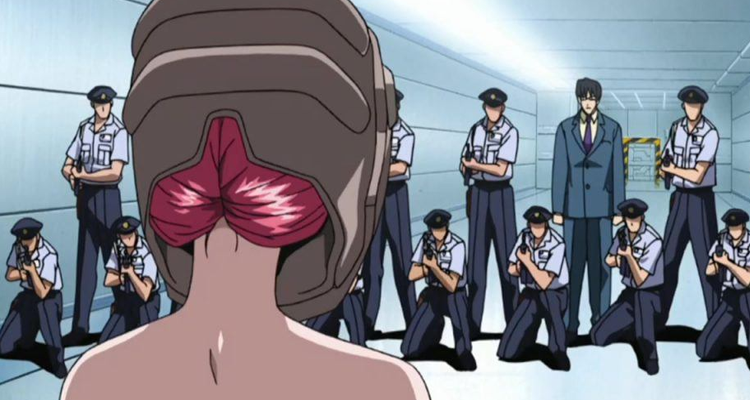 Troublingly, this is not the first time a country’s government has taken action against the distribution and purchase of anime and anime-related products. 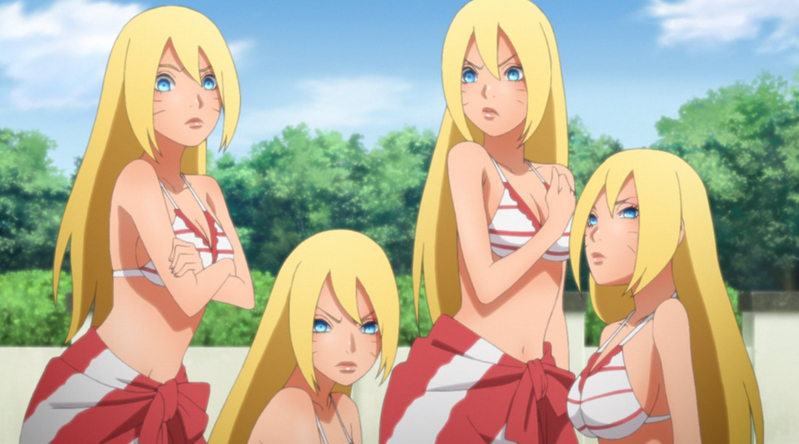 What do you make of Russia’s move to ban anime? Let us know your thoughts on social media or in the comments down below!